Event Recap: Looking Back at Tankfest 2015!

Widely regarded as the world’s best display of moving armour, this year’s Tankfest truly pushed the limits of mobile military muscle! Wargaming and World of Tanks were proud to stand alongside The Tank Museum in presenting the event this year – the biggest Tankfest yet – with many thousands of people attending from the UK, Europe, and beyond. 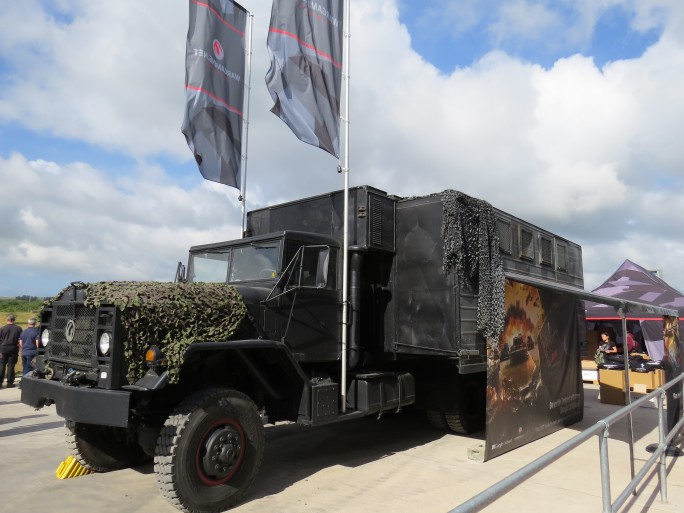 The MGT-20 Returns to Tankfest.

This year the MGT-20 – our mobile gaming truck – returned to Tankfest for the second year in a row. Acting as a forward outpost, the MGT-20 stood vigil next to the Vehicle Conservation Centre, with a great view over all the moving vehicles in the Arena.

Also at the MGT-20 was a team from Google, for the debut of an interesting new project called Virtually Inside the Tanks – check out our previous article for more information. 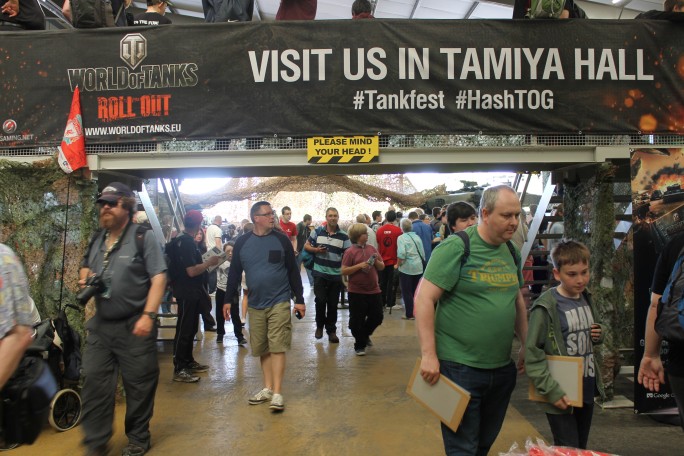 Members of our Community team at the MGT-20 redirected visitors to our main booth in Tamiya Hall, where they were given the chance to play on fully unlocked World of Tanks accounts. Everyone who played the game, for even just a few minutes, earned themselves a goodie bag and T-shirt.

Some brave World of Tanks commanders went further and took on the challenge to achieve a variety of victory conditions throughout both days of the event, to win cool prizes such as tanks for their personal accounts, as well as great Musterbrand “Tank Captain” jackets.

More Contributors at Tankfest than ever before!

As we mentioned previously, this year we invited loads of our ever-productive streamer and YouTube allies - our Community Contributors - to visit Tankfest 2015 with us and they have already produced a range of coverage from the event: 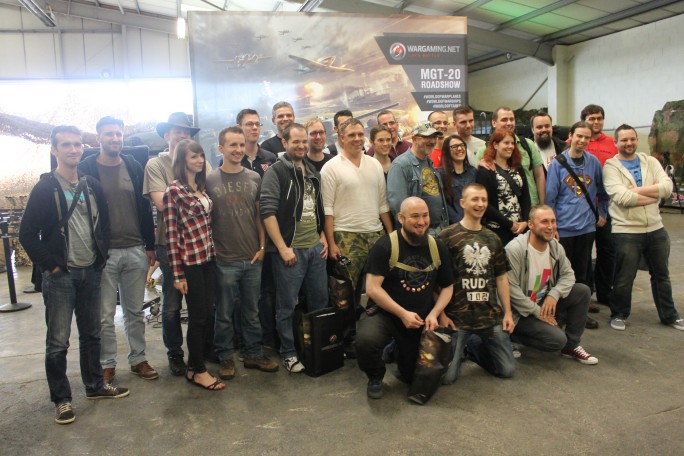 All the streamers and YouTubers we invited in one big group!

Also, like the other MGT-20 events this year, we’ve got a video!

We had a great time at Tankfest 2015 and we hope you enjoy checking out the video, photos, and all the other great content created by the many fantastic streamers and YouTubers.

We look forward to next year at Tankfest 2016 and wish to thank everyone who dropped by to say hi!