Our streamer of the month is Merlanthous.  Normally a late night streamer,  Merlanthous (Danny) streams Monday to Sunday from about 8pm GMT and goes on to 3am GMT and even later!  He has already got a steady amount of viewers who are attracted to his polite and helpful personality along with his love of American tanks!

The Mighty Jingles is another name you will see more of during next month.  He is a UK based player who is well known for his video guides and reviews on World of Tanks via Youtube.  Jingles is also known to play along with some of our other Community Contributors on their livesteams. On Mondays you can find him playing with Circonflexes and on Thursdays he frequently plays with Quickybaby.

Creative: Sell us your favourite tank!

For the start of May we have a contest running on the English speaking section where players have been asked to submit a poster advertising their favourite tank for sale as if it was a magazine advert. We have had many amazing entries from our players and they are split into hand-drawn pictures and computer rendered. Here is an example of some entries from the first 3 pages, judging is still to take place with over 20 pages of submissions!

In-Game Contest: Against the Clock

This competition has players racing to complete the requirements for a specific medal within a 6 hour time limit. The medals chosen are quite difficult to achieve normally and this contest isn’t for the faint hearted! The most recent contest was to pick up a Halonen’s Medal within 6 hours and the week before that players needed to get a Nichol’s Medal within 6 hours!  You can find out more details about the latest contest here. 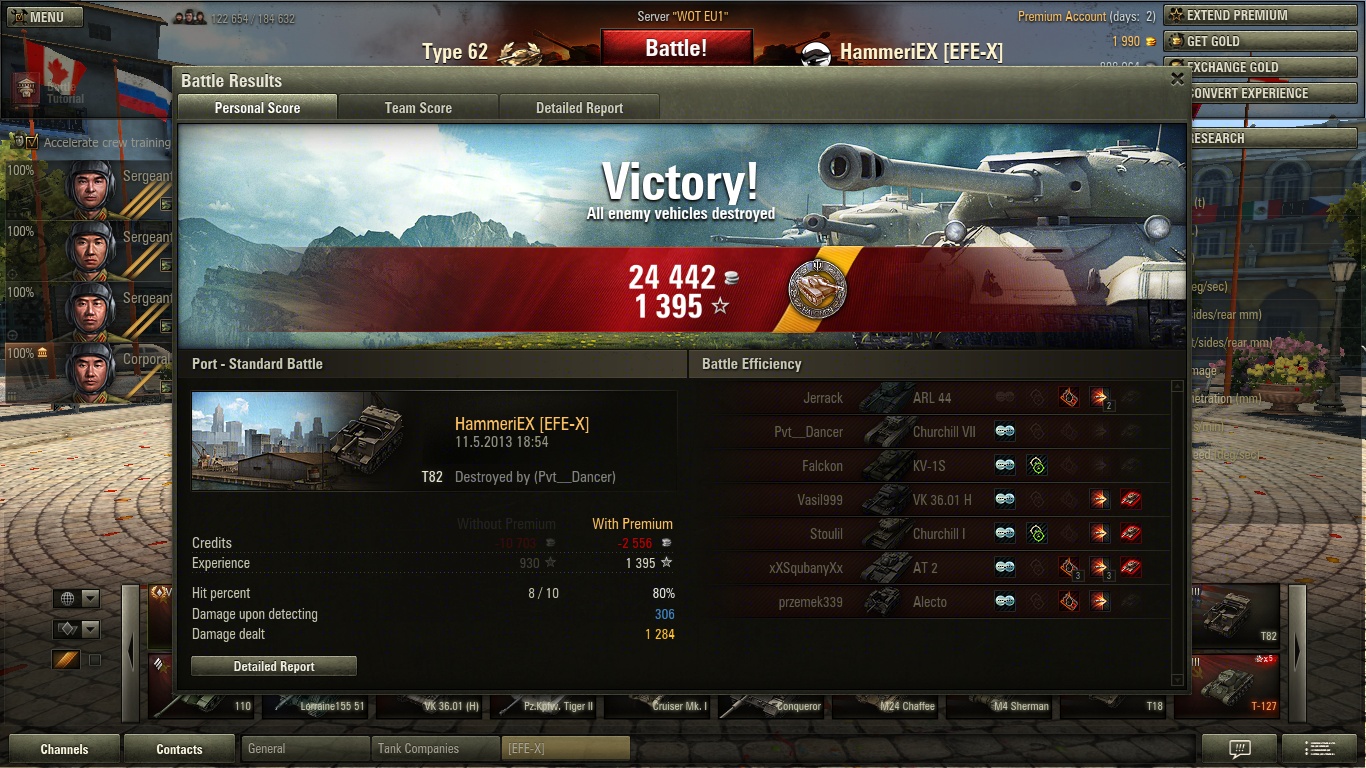 We run a weekly Screenshot Contest which lets players submit an in-game image based on a certain theme. For May we asked players to submit images for the new map Pearl River and then for the new tanks added to the game in update 8.5 with the theme “Reinforcements”.  Here are the top 3 images from the second category!

The Caption Contest is one of our favorites and the rules are very simple. Players need to come up with a caption which would fit the photograph we upload usually depicting an interesting or unusual military scene.  You can find the image below we used for the contest at the start of the month along with the winning captions! 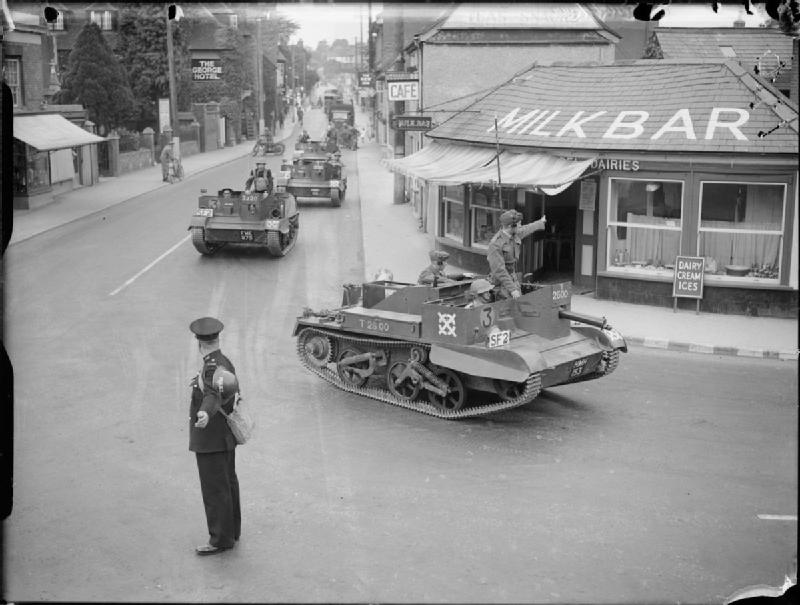 Stevenbobs - This is the third time we've passed this Milk Bar. Who's navigating???

chowriit - Montgomery wasn't sure his troops were prepared for deployment in Africa if they couldn't pass an ice cream shop without stopping...

markbickerton - I can see you in there Jenkins! If you don't get me a Mini Milk You'll be cleaning my tracks with a toothbrush!

The fan art section continues to grow each month with lots of new submissions. You can find some of the latest additions below that were added at the of April and beginning of May.

If you have any interesting artwork, projects, comics or videos to share, feel free to post it in this forum section. We’re waiting for more! 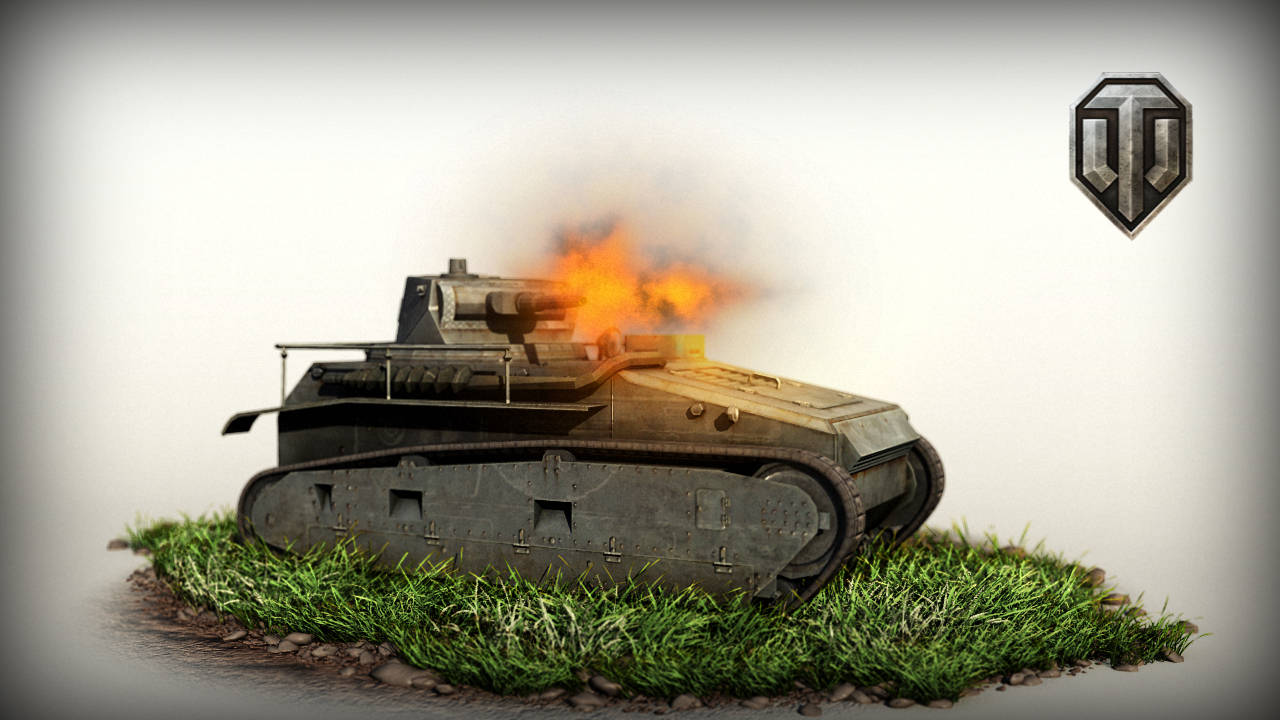 A simply yet elegant black armour reskin for the Super Pershing by ThePortugesePlayer. 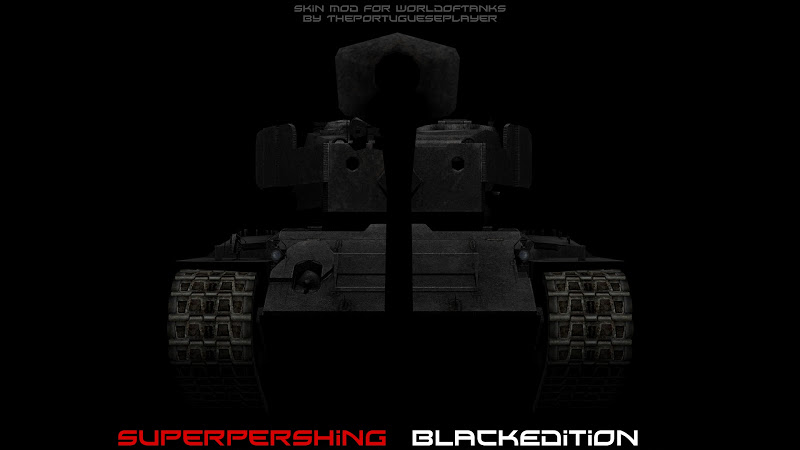 Originale0102 has gone for unique approach and created a Leopard 1 in Minecraft! 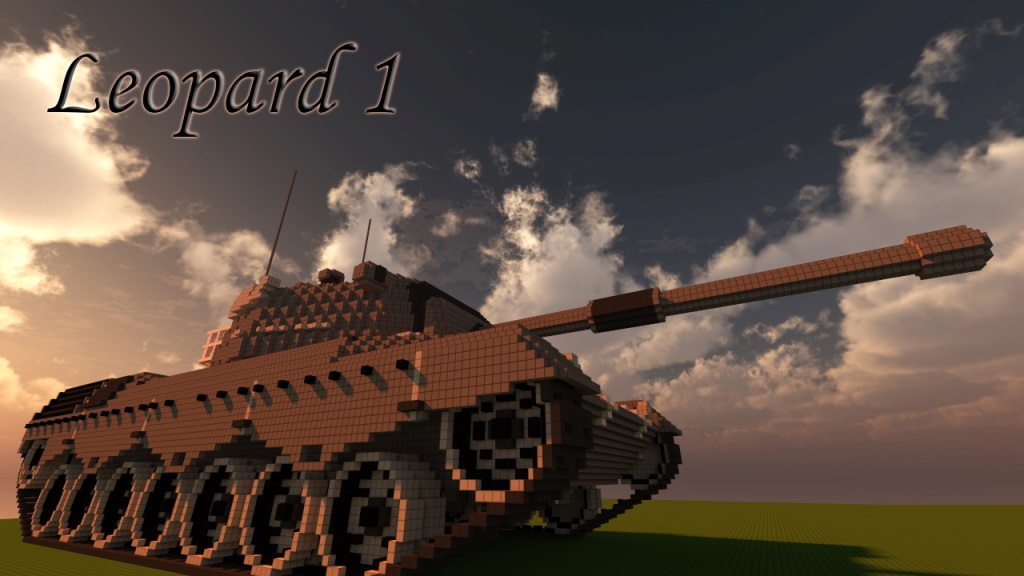 You can also watch a video that gives you a closer look at this awesome creation!

Now, let’s see what the other community teams got up to.

In May, the German community were asked to create some comics related to World of Tanks. The comics could be about the game play, the community itself, our office or whatever players could think of. The results were amazing!

The Spanish team have a weekly contest called: the master of the screenshots! This is the third edition. In this contest, players were asked to take a picture of a specific map and a specific vehicle tier. This month the map was Pearl River and the Tier was VI.

The Polish community is well known for its special Historical Battle in-game events. This month the players gathered in the training room to reconstruct the actual historical Battle of Hannut, which took place between 12 and 14 May 1940 in Hannut, Belgium. This was a real chance to learn more about military history!

In this long-running contest, Czech players were asked to build some tanks with paper armour. Here you see the best result of their efforts! There is a bit of everything: light tanks, heavy tanks, medium tanks and even some tank destroyers... Only the artillery was a bit left out.

The French-speaking community was inspired by the beautiful landscapes that they have discovered in Pearl River! Players had to showcase this map in the weekly screenshot contest! Meanwhile, the best pictures that could be summed up by the term "Oops!" were the theme of another screenshot contest, so watch out!

In May, the Turkish team asked their community to decorate World of Tanks maps to create an image from them.  They were awe-struck in surprise when the entries started to come in. Get ready to be shocked when you see the maps you know being presented from a different angle!

Maybe your own creation is amongst those highlighted content in this article? Or do you want to be in the next Community Spotlight? Take your chance and participate in the community contests!