Note (29/04): Commanders! The first iteration of the Supertest with rebalanced medium vehicles has reached the end and after looking at the data we concluded that the changes of the Object 430 and the Object 430U didn't show the expected results and require further study in the next Supertest iteration. We will continue to test and monitor changes to the AMX 30B, the Leopard 1 and the STB-1 and we will provide more details later. According to the test results, the characteristics of the Object 430 and the Object 430U will remain the same as they are on the main server. All changes and tweaks for these two vehicles below are canceled.

Throughout 2019, we will be revising the characteristics of various vehicles in World of Tanks, trying to find an optimal balance. It’s an ongoing process, and we carefully consider your feedback to better understand in which direction we should proceed. Our ultimate goal is to make all vehicles competitive on the battlefield, while maintaining the unique features of each tank.

At WG Fest last December, we announced an upcoming rebalance of five iconic vehicles. One of them, the Kranvagn, will receive its portion of consistent improvements soon with Update 1.5. Now it's time to pay attention to some medium tanks and adjust their key battle parameters. Let's take a closer look!

The STB-1 and Its Branch

The STB-1 is a versatile, fast-accelerating vehicle with a well-sloped turret and good gun depression angles. This vehicle is ideal for mid-to-close combat, and it's designed to constantly deal damage. The STB-1 commonly plays the role of an active aggressor on the front line, or of an effective support vehicle - the latter is how this vehicle was initially conceived. Its DPM is very impressive and is one of the best in World of Tanks, while its gun stabilization leaves much to be desired. So it's time to make it more competitive and add some new touches to its profile! 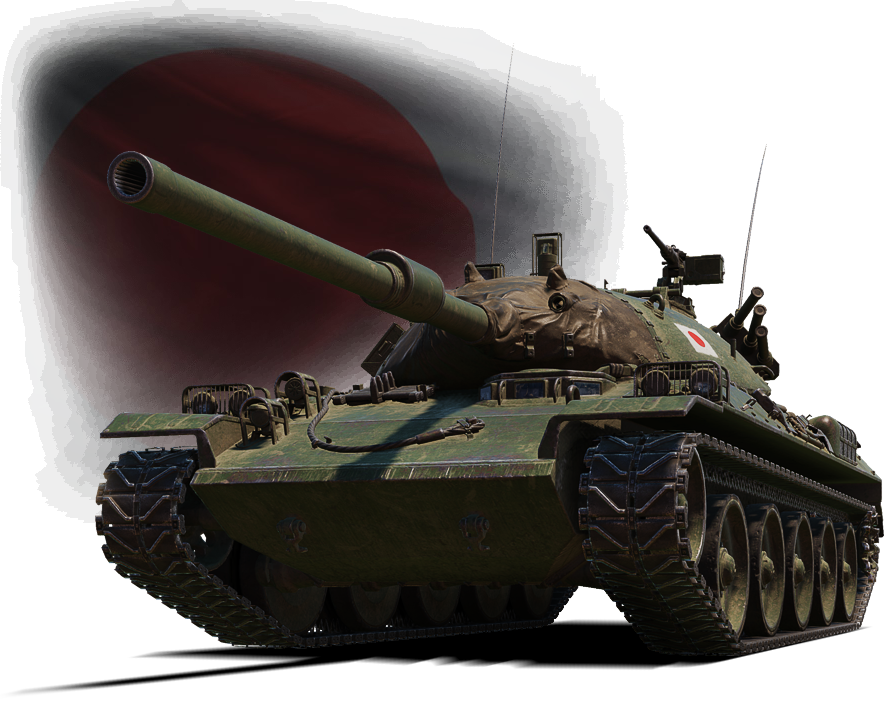 Finally, we are looking to equip the STB-1 with a commonly requested game feature: hydropneumatic suspension — just like the one available with the top-tier Swedish medium tanks. We will thoroughly test this feature, and if we are satisfied with the test results, we will definitely equip this vehicle with it.

In addition, we're going to rebalance the performance of some other vehicles in the Japanese Tech Tree, especially those sitting at Tier VIII, the STA-1 and the STA-2. The DPM of the STA-1 will increase, making it more competitive.

We also carefully analyzed your feedback regarding the STA-2 and its gameplay and realized this mobile tank could be even more effective, so we will also slightly improve some of its key characteristics. We will unveil the detailed changes of this Premium machine a bit later, after finalizing the settings of other vehicles.

We consider the Leopard 1 as a long-distance sniper — fast and maneuverable. First of all, we will increase its alpha damage from 390 to 420, as well as armor penetration. We will also change the type of standard shells for this tank. By default, it will fire armor-piercing shells, and their velocity will become one of the highest in the game.

The Leopard 1 will be enhanced as a sniper and will be able to hit enemies more effectively at long range, thanks to increased accuracy and decreased aiming time. Also, its forward speed will increase by 5 km/h to 70 km/h, making the Leopard 1 the fastest Tier X medium tank in the game!

Due to such a serious improvement in its characteristics, we will have to reduce some other parameters which have less impact on its battle role. In particular, we’re reducing: 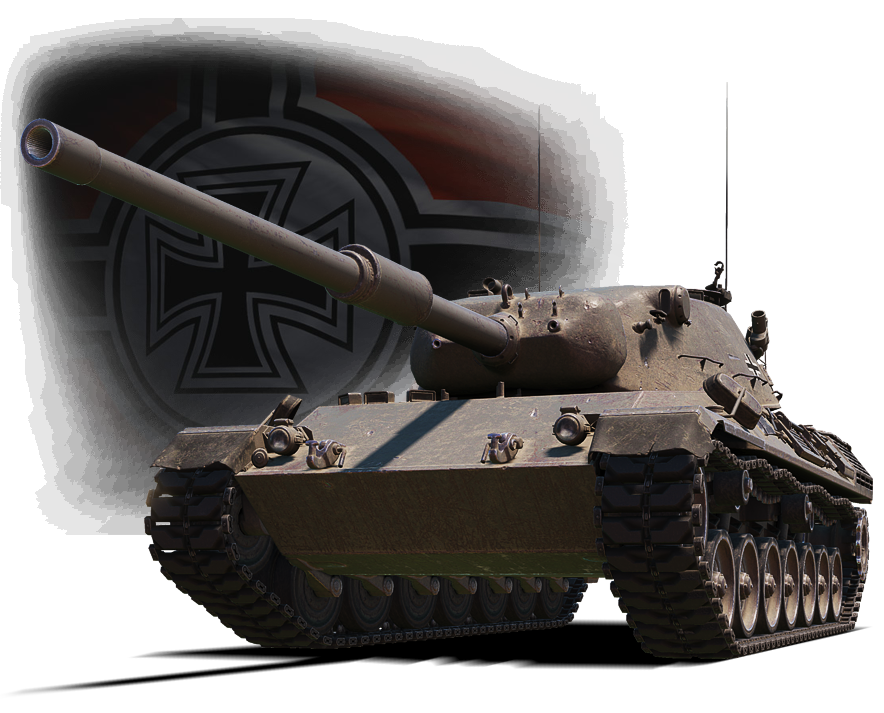 However, after the rebalance, the Leopard 1 will still retain excellent mobility.

We also want to properly reconfigure the entire branch and check the effects of our changes on the researchable vehicles. Only then will we proceed to rebalance Premium Tier VIII tanks. So, the characteristics of the Pz. 58 Mutz will certainly be changed, but only after rebalancing the entire branch.

The main change we've prepared for this tank is increased armor penetration with standard and special shells. At the same time, the alpha damage of the AMX 30 B will remain average. 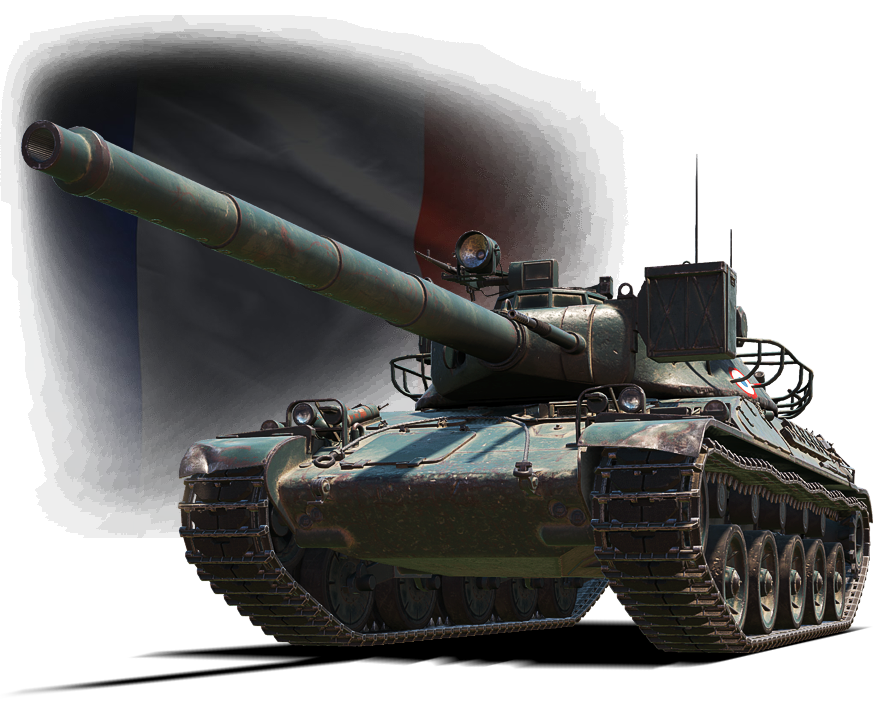 When rebalancing the characteristics of this vehicle, we constantly kept in mind that it had no distinct playing role. The AMX 30 B is a universal second line support vehicle, which can perform equally well in a variety of game situations. However, it lacks accuracy and armor penetration when playing at long distances, so we decided to improve these characteristics. It's the most universal choice as it performs better than the Leopard 1 at close quarters and better than the STB-1 at long range.

These formidable vehicles have demonstrated good effectiveness since their introduction in World of Tanks, so we didn't rush to change their characteristics. They were also not very common in Random Battles, and their number didn't affect the game balance.

However, the number of these two tanks has increased in the last six months, as well as your feedback regarding their combat performance. Therefore, we decided to reduce some of their excessively high combat parameters. 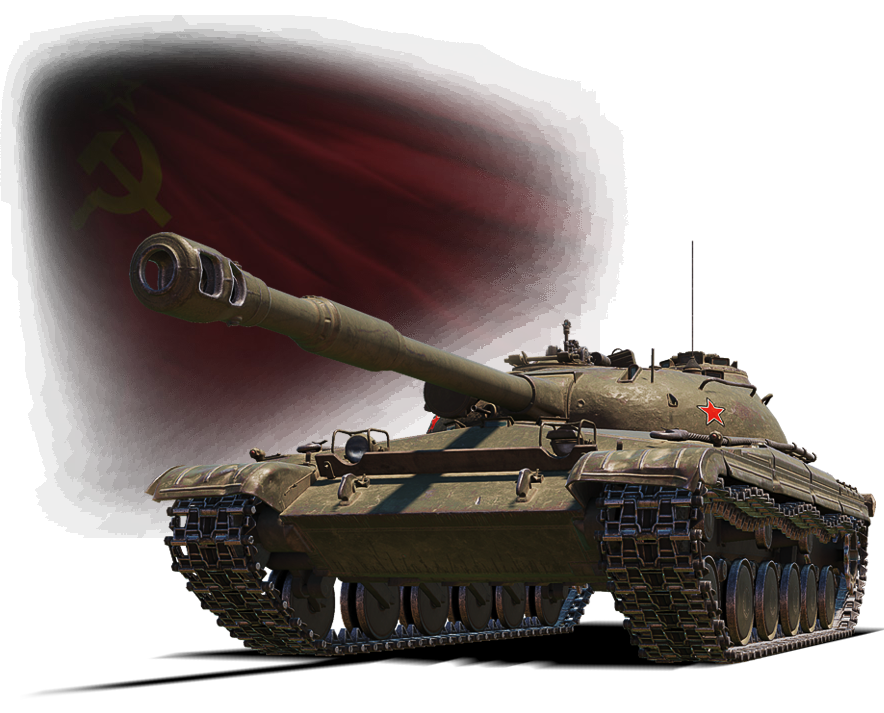 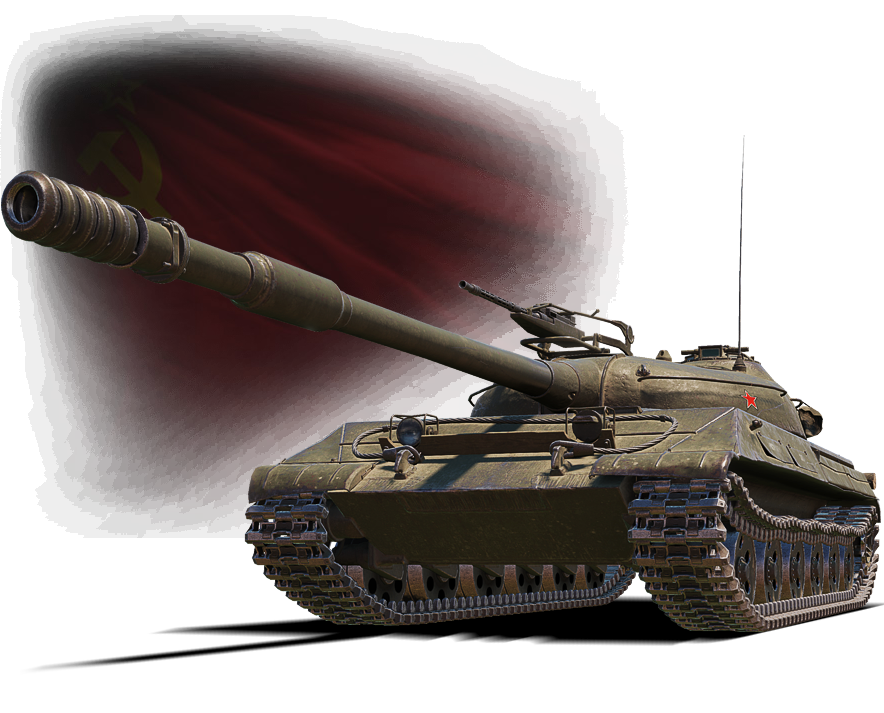 Тhere’s Still A Lot of Work Ahead!

This is only the second iteration of a large-scale rebalancing which we are carrying out this year. In the future, we'll focus on some popular heavy tanks, so share your feedback on the forum which vehicles should be rebalanced first. Stay tuned!