Recap of the Swedish Community Event

From our hotel in the middle of Stockholm, we set off on a beautiful Saturday morning to the Arsenalen Tank Museum in Sweden to meet up with players from our Swedish community and beyond. Representing Wargaming was Military Specialist The_Challenger, Community Manager Ectar and Community Coordinator iScending.

As soon as the doors were open, there was already a queue of players ready to enter the museum. Little did we know at the time but we would later set a new record for the number of visitors to the museum in a single day – over 700! 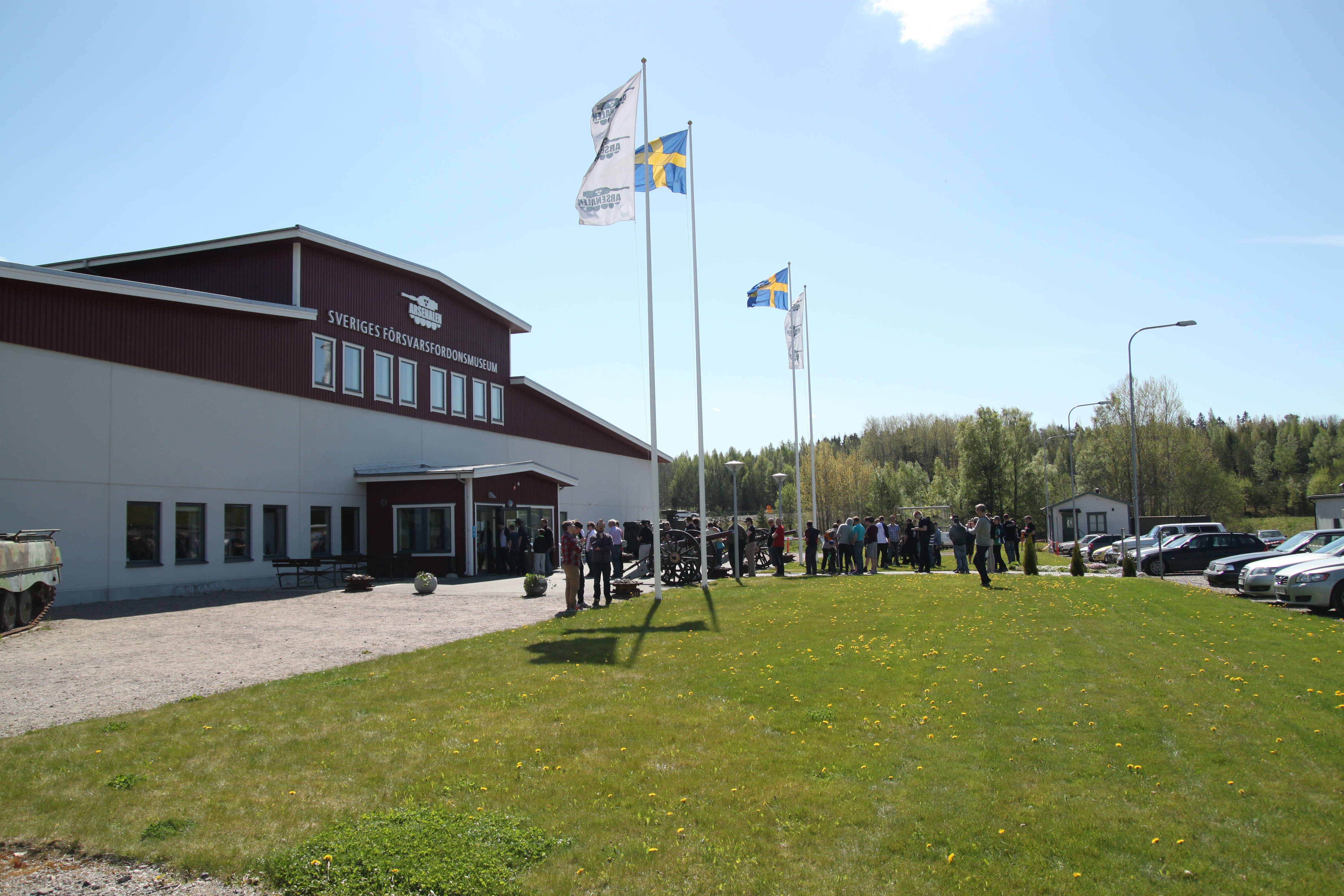 With an excellent selection of Swedish tanks along with the only surviving NC1 (this tank later led to the development of the NC-31 that players can find as a Tier 1 tank in the Chinese tech tree), visitors were able to tour the museum and see these vehicles up close to appreciate their size and presence.

As a special treat for visitors on the day, there was a live demonstration of the Stridsvagn 103 (S-Tank). We were able to see this unique vehicle show off its ability to alter its elevation/depression using its suspension and to be driven by the commander instead of the driver! 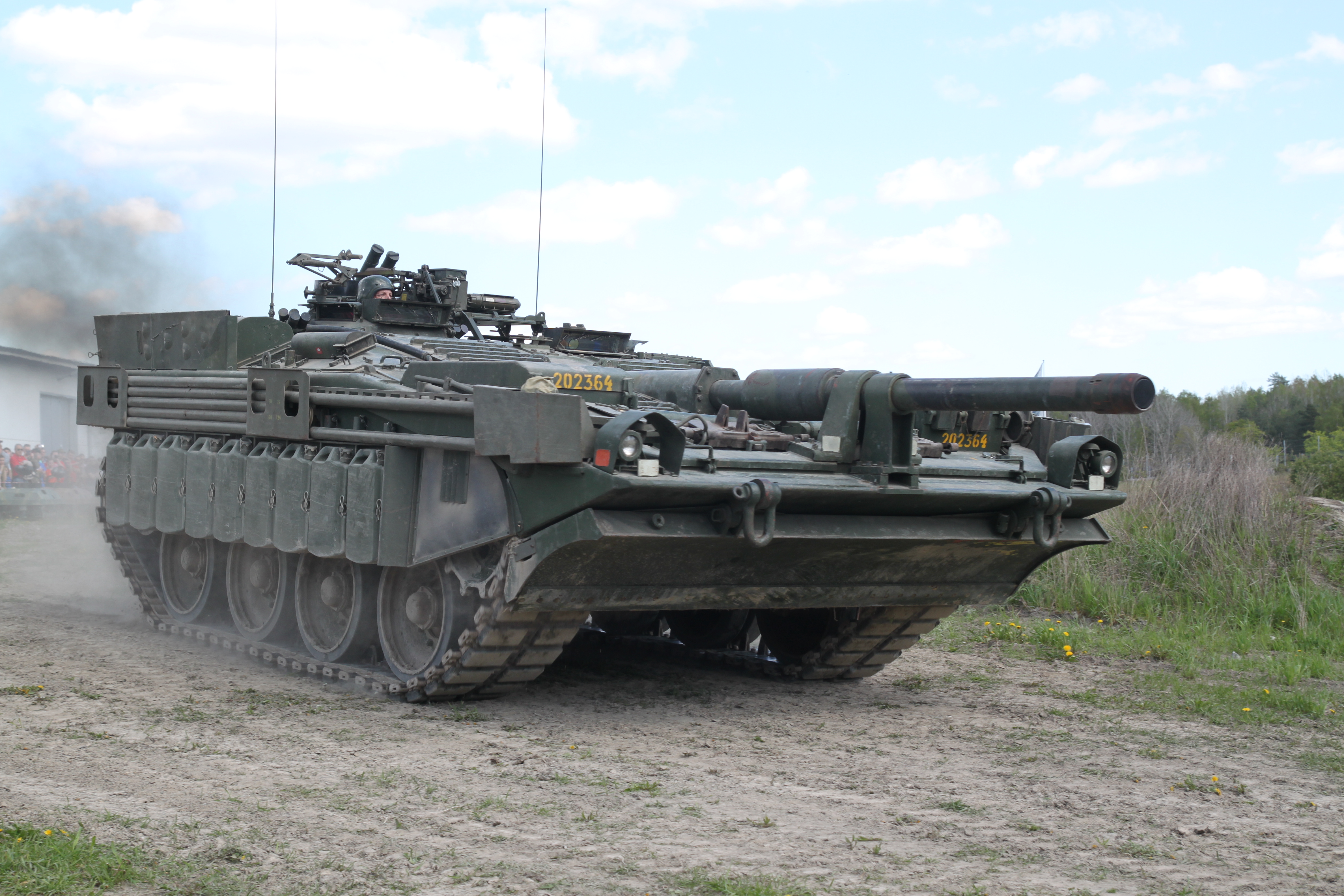 Players were also able to enjoy a ride in one of two Armoured Personal Carriers operated by the museum.

Later in the day we held a Q&A session open to all visitors who wanted to ask questions about our products. Swedish tanks and future content for things like the upcoming Havok physics were hot topics, along with questions about World of Warships. 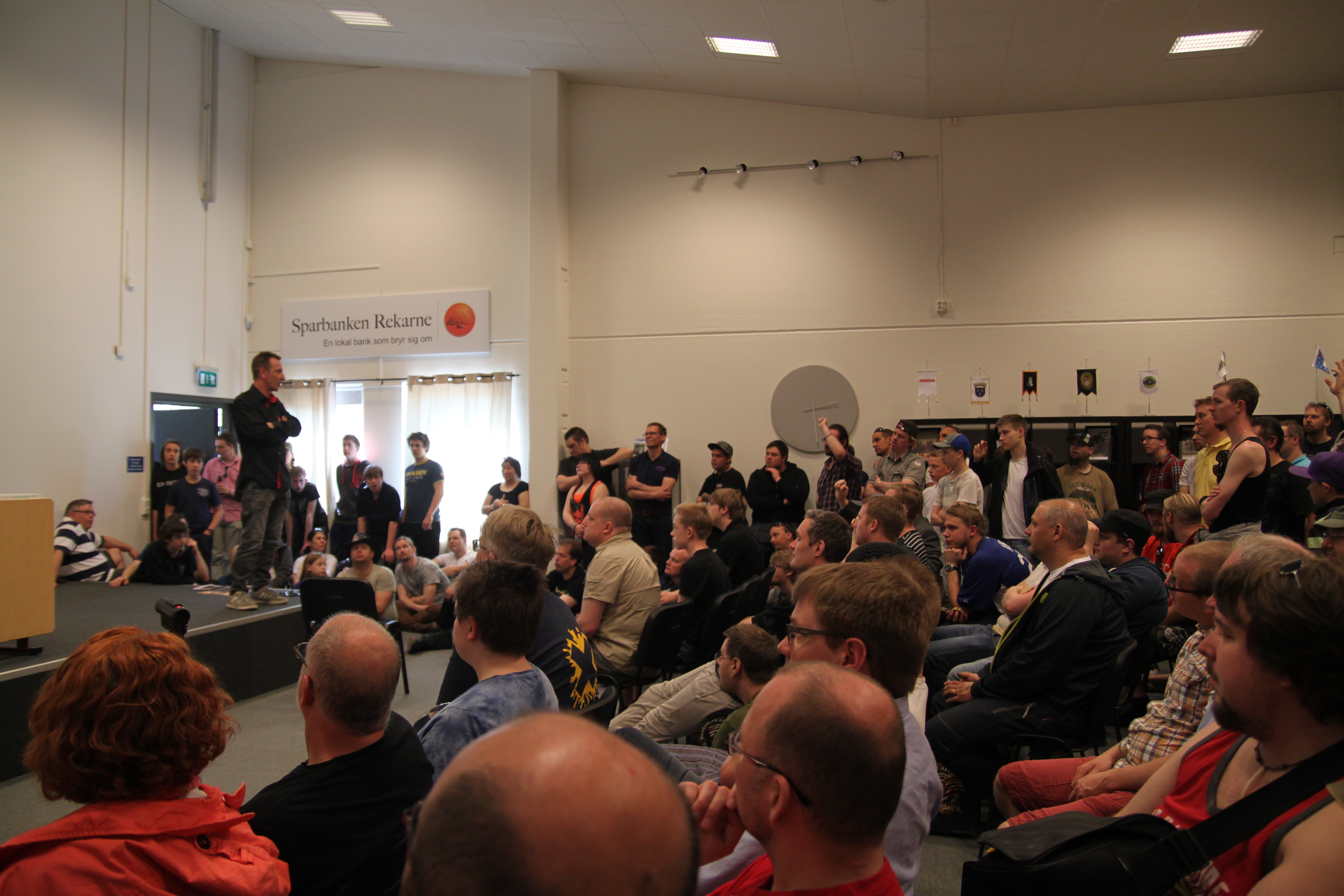 After the visit we gathered outside for a group picture with as many players as possible and took some individual pictures with players who were happy to be able to meet in person the people they see on our websites and forums. 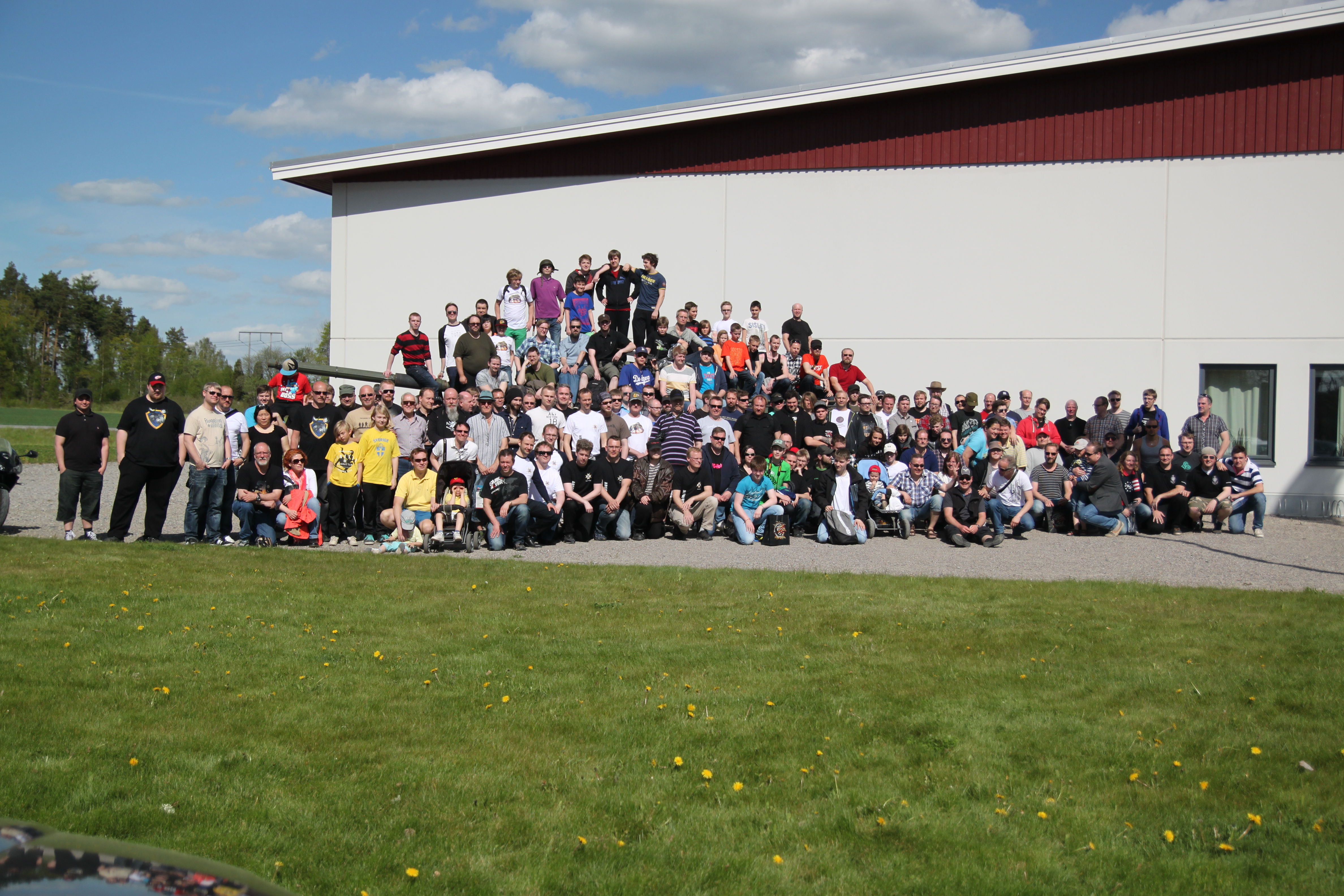 We would like to thank all of our players who came along for the visit and especially to all of the staff at Arsenalen who helped to make the event such a success. It was a fantastic turnout and we're already looking forward to the next opportunity to come to Sweden and beat those record visitor numbers!

We hope everyone enjoyed themselves and got home safely.

All images in today's article can be found on our Wargaming Europe Flickr account where we display all the images from our community events. More pictures will be added in the following days!