You may already know that World of Tanks is a candidate for “Best Online Game” at the Golden Joystick Contest, but what you might not know about is all the Golden Joystick themed contests we’ve organized here in the European Community forums and all the cool stuff players like you have made to win some cool prizes.

Whether you call it shameless or shrewd, at the end of the day you can’t blame us for earnestly trying to encourage you to vote for World of Tanks in the Golden Joystick contest. This is a big deal for us here at Wargaming!

Let’s see what players have created across our European Community!

We’ve run a couple of Golden Joystick themed contests for our English Community recently, but our favorite so far was the signature contest. We asked you to design the Community team a new signature and we received some really nice entries. Check them out! 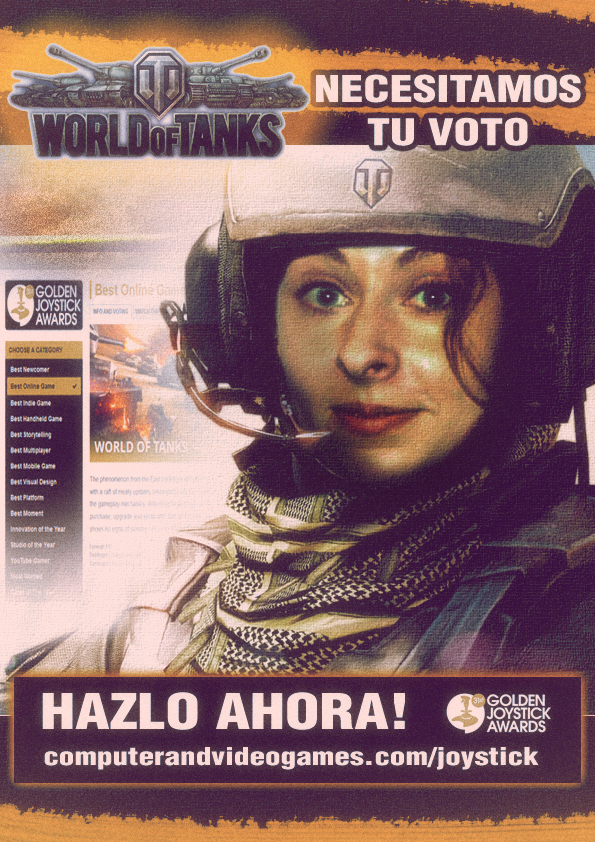 To further support our efforts to promote voting for World of Tanks as “Best Online Game” in the Golden Joystick contest within the French Community, we asked players to create a Golden Joystick themed signature for the forums. We awarded all winners with gold and a bonus code containing things like: an extra garage slot, 300 additional gold, one day of premium time or a tank.

From the German community we requested that our players create a Golden Joystick themed signature image — either animated or static — for the World of Tanks forums. Basically this is a creative contest for those players interested in art.

The task for our Czech community was clear: make an extremely funny Golden Joystick image! To complicate things we provided our Czech players with an image to start with. See the best results here: 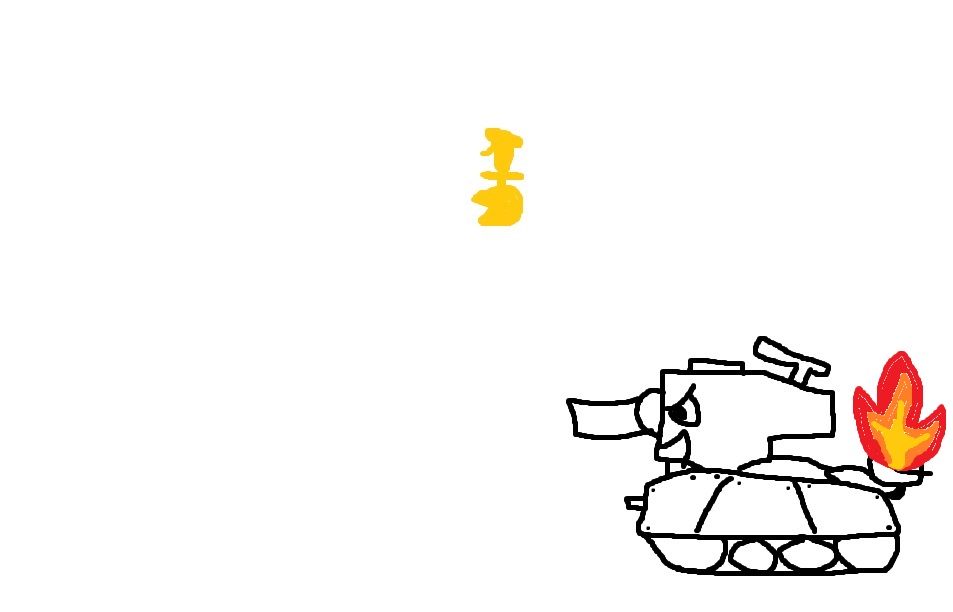 For this contest we asked our Turkish players to produce a creative signature image to show their support for the Golden Joystick Award! Players created amazing signatures with 3D or paint programs to attend our contest!

For our Polish community we ran a contest that is a variation upon the "rage face" contest. We asked players to use 3 pictures of our Community Coordinator Falathi and create a short comic based on guess what? The Golden Joystick contest! This created some real madness with some truly hilarious pieces of comic art created by players!

Don’t forget to vote for World of Tanks for the Golden Joystick awards.