Do you visit the forums to check out the new content that has been posted by your teammates? Have you taken part in the numerous contests organised by your community? Don’t forget that we have different contests where you can win in-game gold and bonus codes. Make sure that you do not miss any of them by simply following us on

Continuing our tradition from last year, we invited players to submit their own tank-themed line to replace those of the original Twelve Days of Christmas song. Each day, we asked players to submit a new line, so that each day the song grew longer. Of course, there was also a prize each day.

Here is the final verse of the tank-themed Twelve Days of Christmas::

What exactly have the talented Community Contributors of the English language community been up to in the past month? Let’s take a look!

Haven’t had a chance to check out the new stuff that came in Update 8.10? Both Quickybaby and HighFlyer15have been busy preparing videos from our test server, reviewing or providing useful information.

You've probably heard of the Teletubbies, but have you heard of Teletanks? If not, check out this interesting article about robot tanks by Listy.

To celebrate the release of Version 8.10, we held a Japanese-themed contest. Players needed to create an ukiyo-e style drawing or a haiku poem about World of Tanks. As usual, your creativity amazed us! 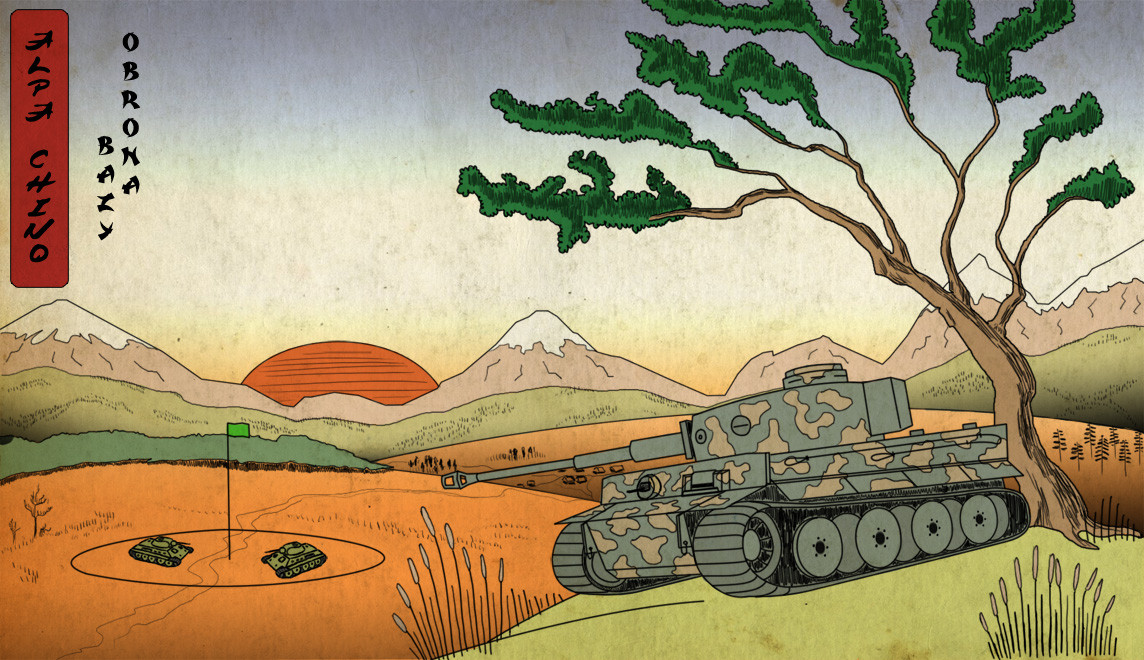 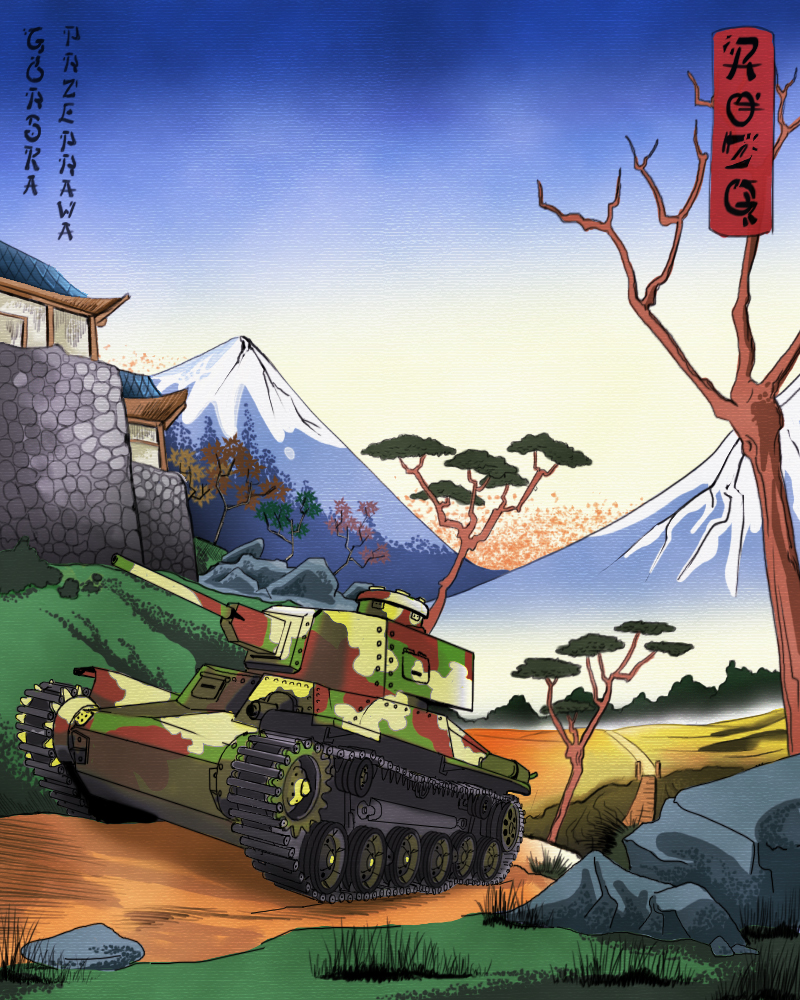 In this contest we asked our creative Community to take a winter-themed screenshot. They could submit their entry in one of two categories: unedited, or edited in a graphics-editing programme. The results made us wish that winter would stay in World of Tanks forever!

We celebrated the release of Version 8.10 with a contest to create tank propaganda posters in the anime style.

Many of you like to decorate homes and trees during the festive period, but what about your tanks? In this contest, players were asked to take a screenshot of their favourite in-game vehicle and decorate it using photo-manipulation software.

ETo celebrate Version 8.10, we asked players to personalise their tanks with elements from Japan’s rich history and culture. Players came up with a large number of very impressive images that proved difficult to judge!

For this contest, players had to create a suitably festive wallpaper image using their favourite tanks! 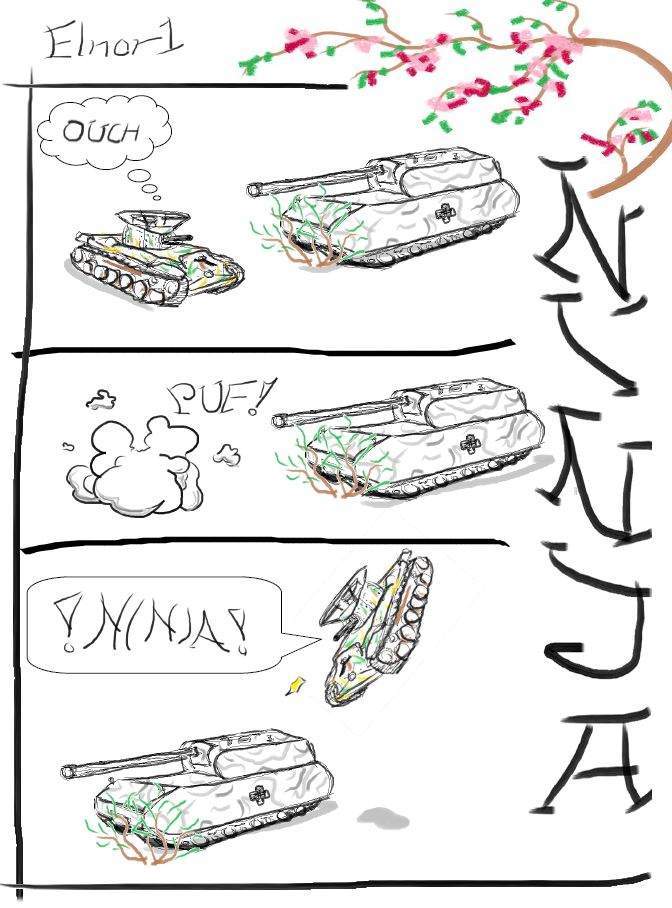 What would it look like if tanks and other armoured vehicles were used to deliver the gifts this winter? See what our players came up with!

We asked our players to come up with alternative tank-based lyrics for traditional Spanish festive songs and carols! The best entry was sung by the community team and recorded in video for blackmail purposes your amusement.

The Turkish team wanted to celebrate the arrival of the Japanese tanks with a contest based on Girls und Panzer and other anime series. In this contest, we saw the Turkish community’s love for anime and Japanese culture! 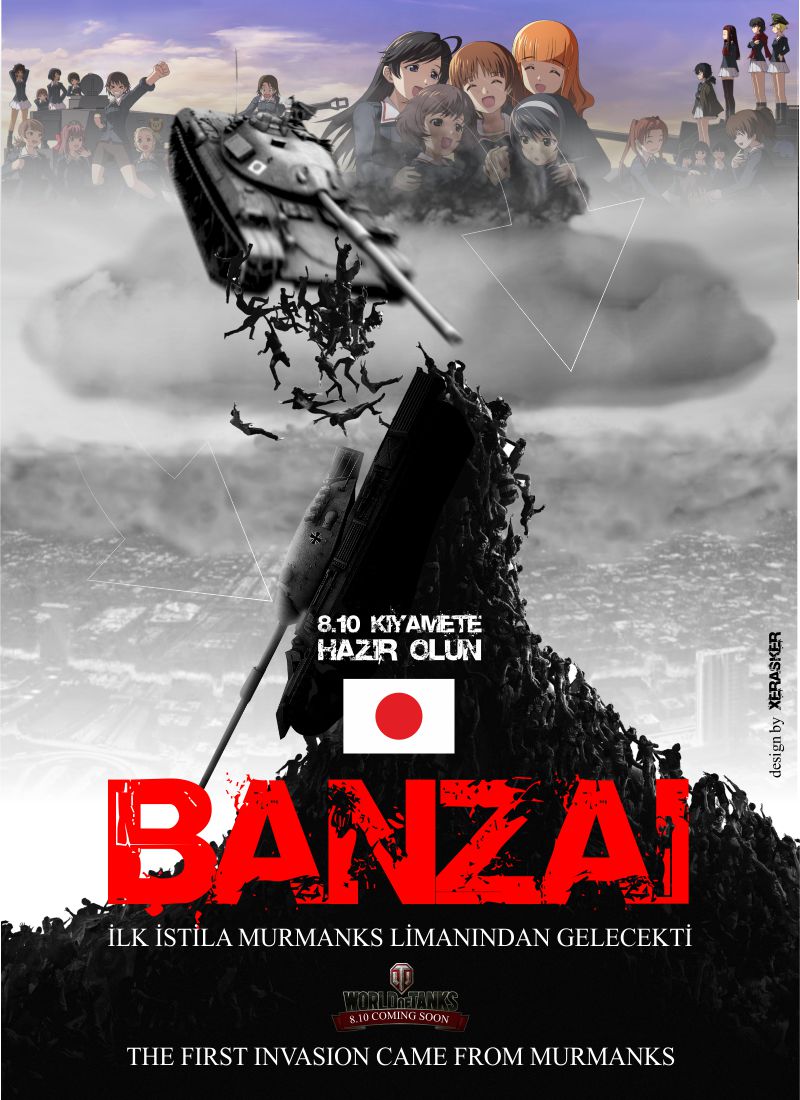 Dress your tank and garage for the New Year

See how our community decorated their tanks and garage for the New Year, producing amazing artwork in the process!

Do you want to be in the next Community Spotlight? Take your chance and participate in the community contests!