Community
In other languages: 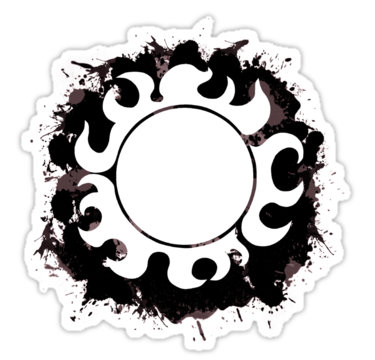 We’re continuing with our series in which we have a chat with a representative from a clan.

We recently sat down for a virtual cup of coffee with kyrahihi, the Clan Commander for We Rise Again [R1SE], a clan which only formed about four months ago to focus primarily on Clan Wars.

It seems We Rise Again is a relatively chilled bunch of players because when we asked how they managed to deal with internal clan disputes, this is what kyrahihi had to say:

“Although it may seem hard to believe, I don’t remember any real disagreements between players. I think this is especially because most of them are mature guys, with families at home, who know how to respect someone –  even though its an internet “friend” only.

Sure, there are groups made, with some players spending more time in platoons with same guys, but I think this is everywhere, and when it comes to Clan Wars they all join the same team and play as a group.”

Sounds like a decent bunch of players — good luck to them!

Read our full chat with kyrahihi here in the forum.

Interested in participating with your clan? Just let us know here.