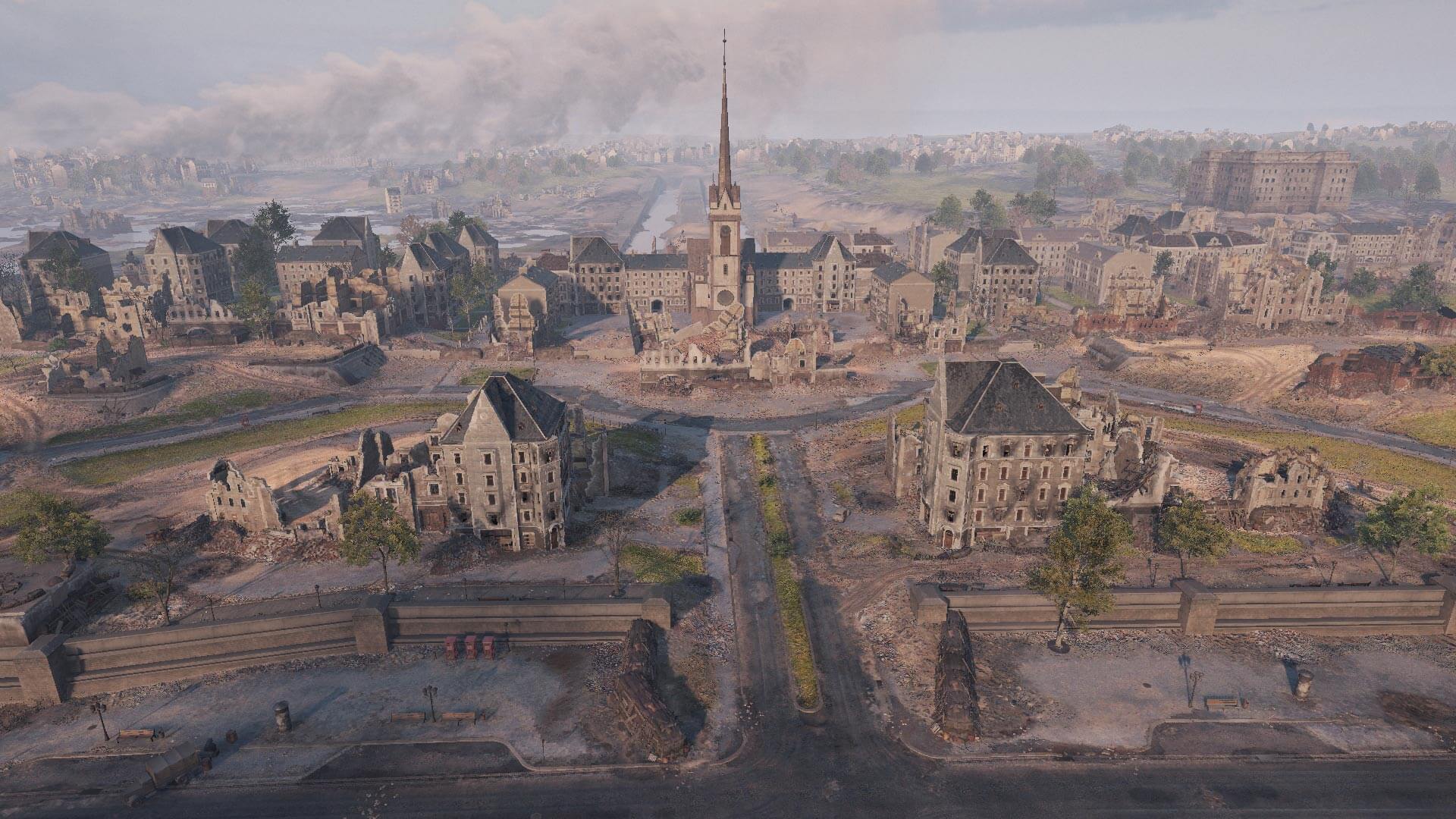 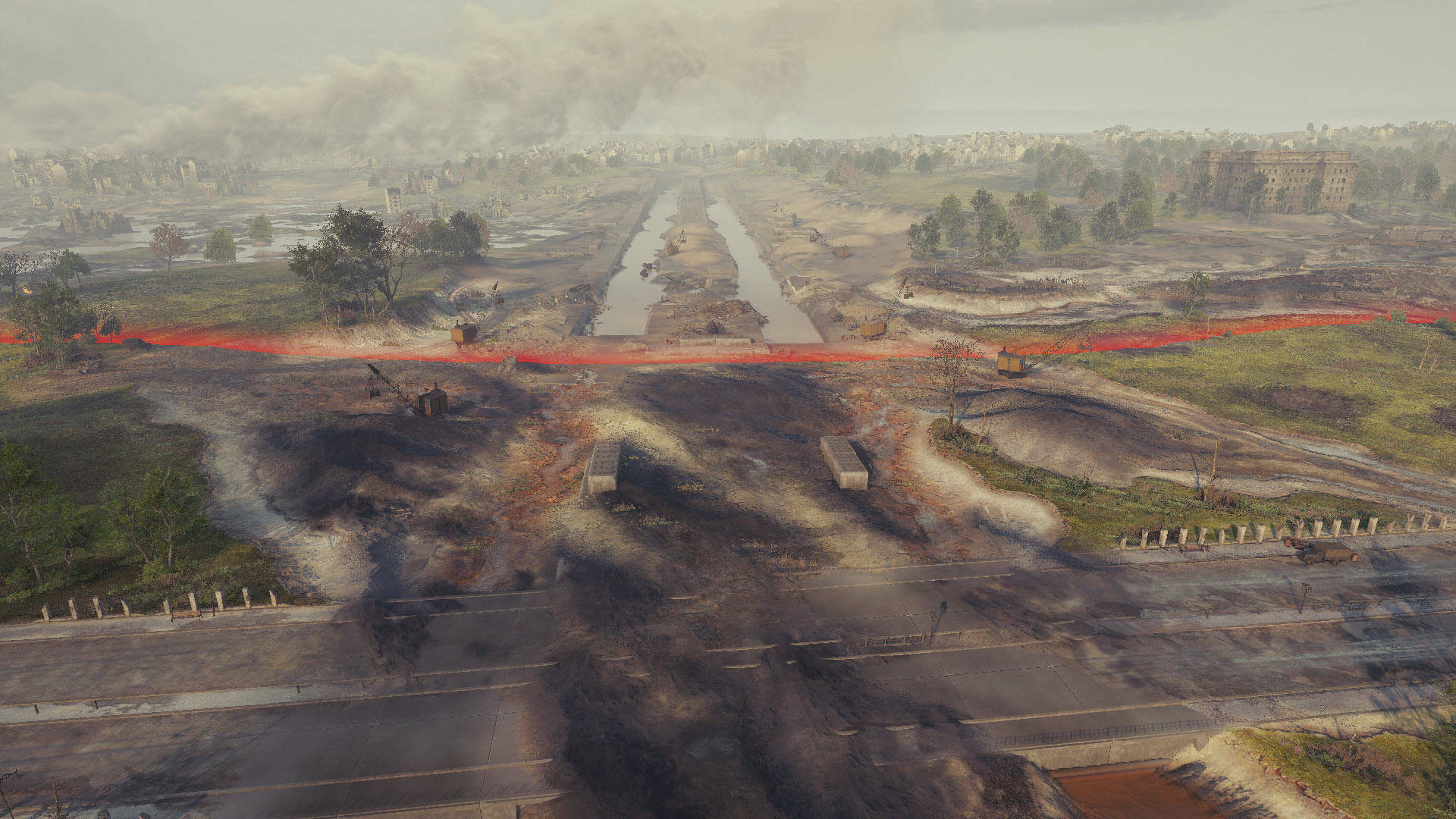 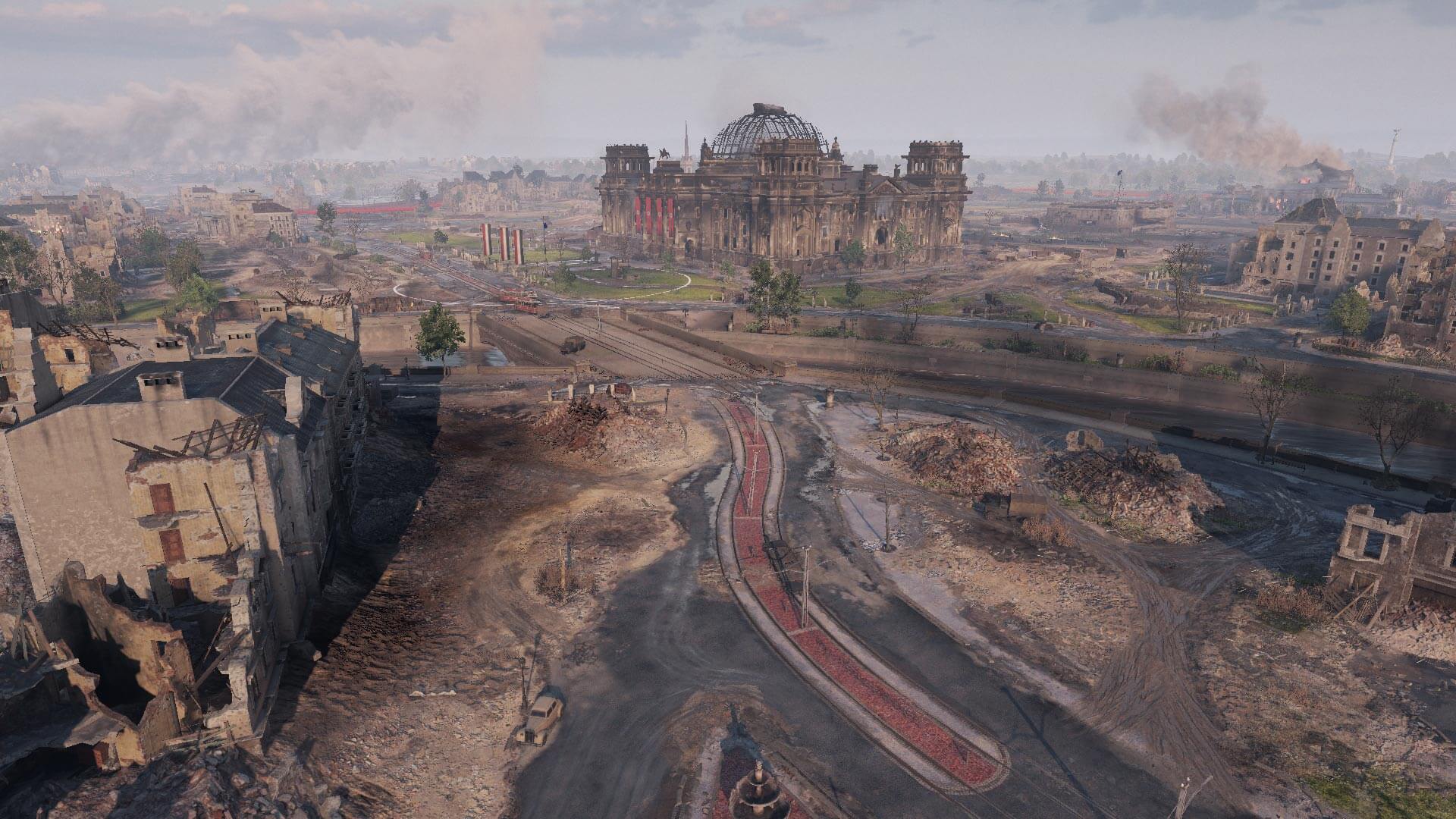 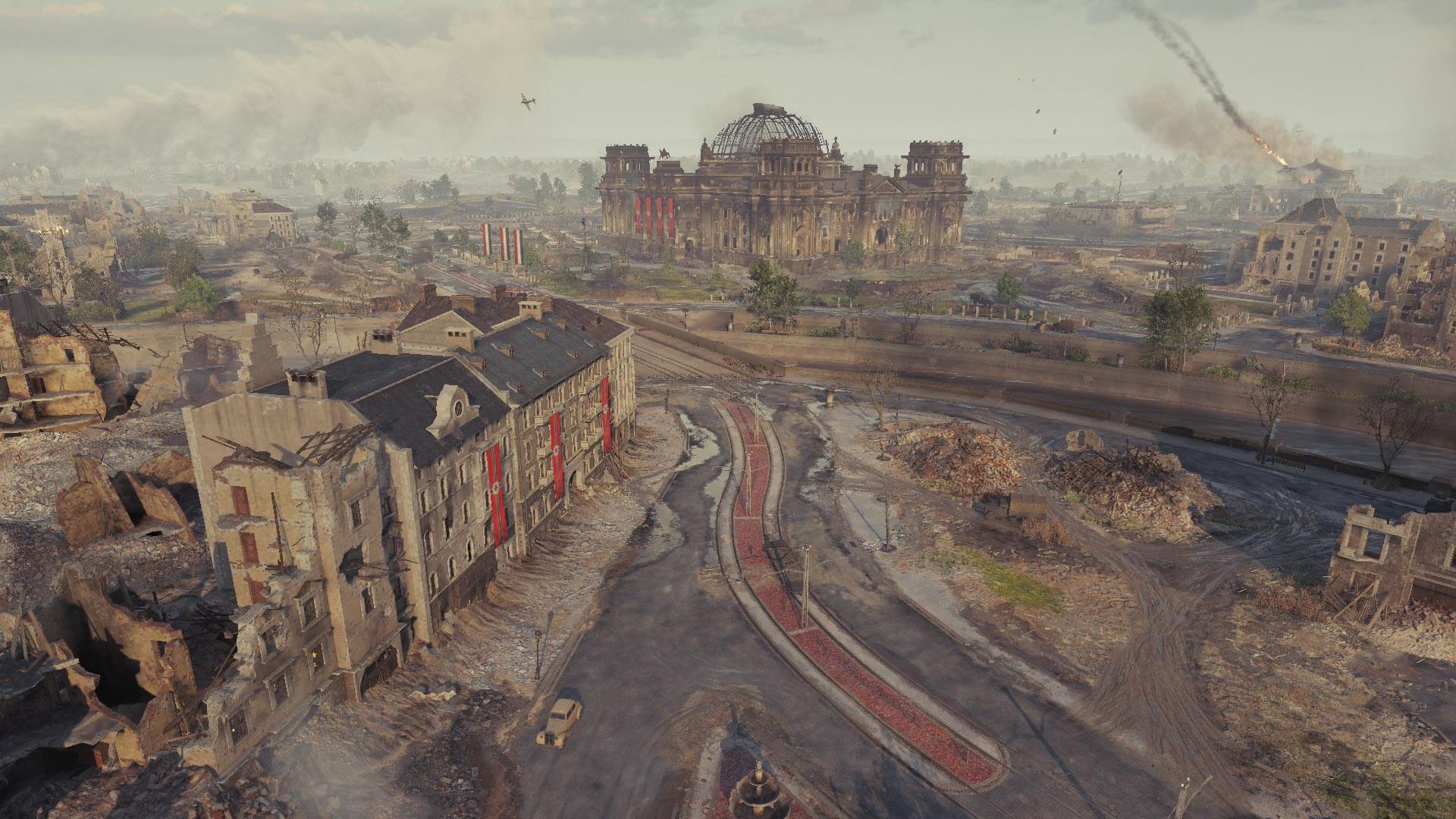 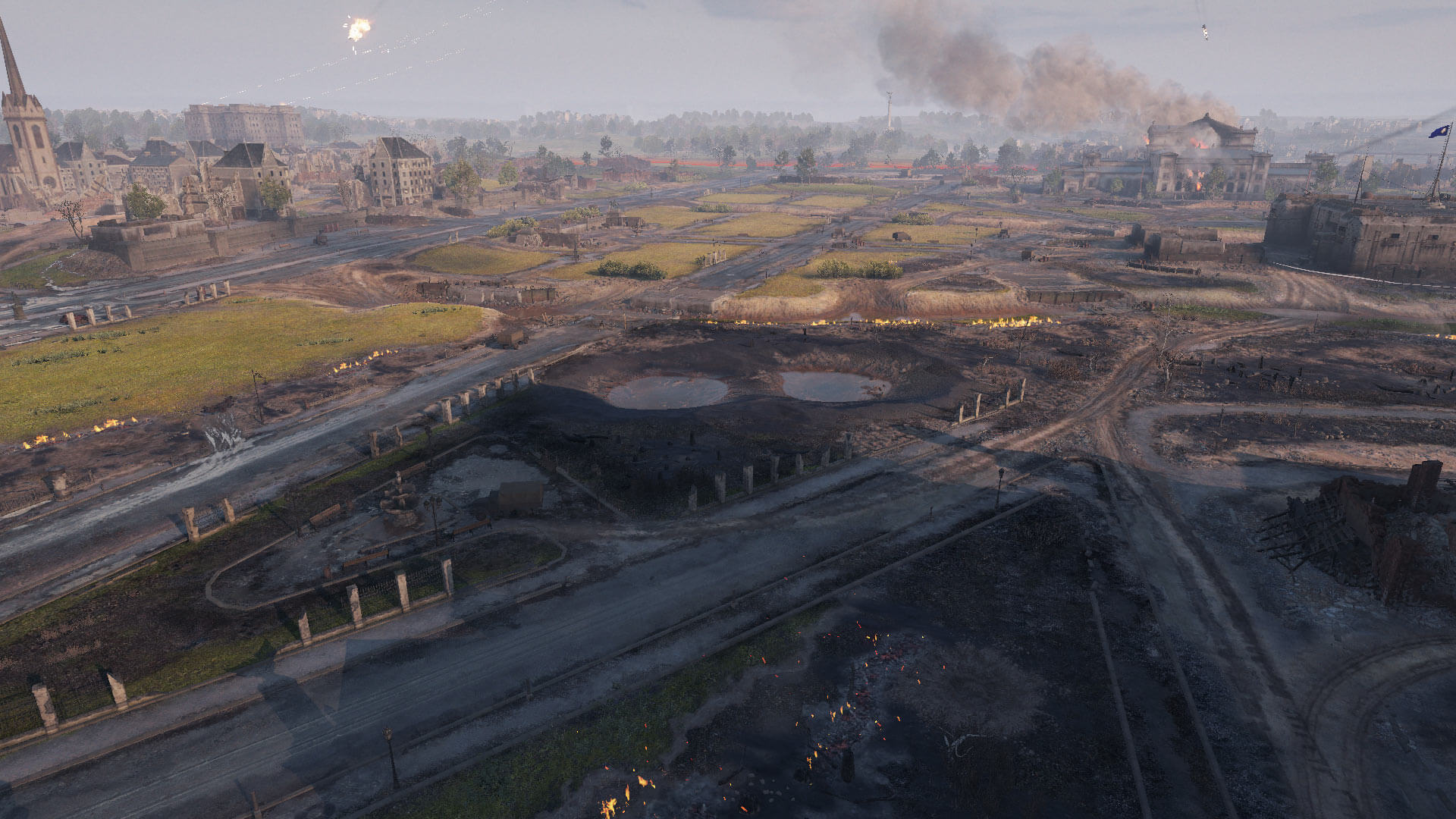 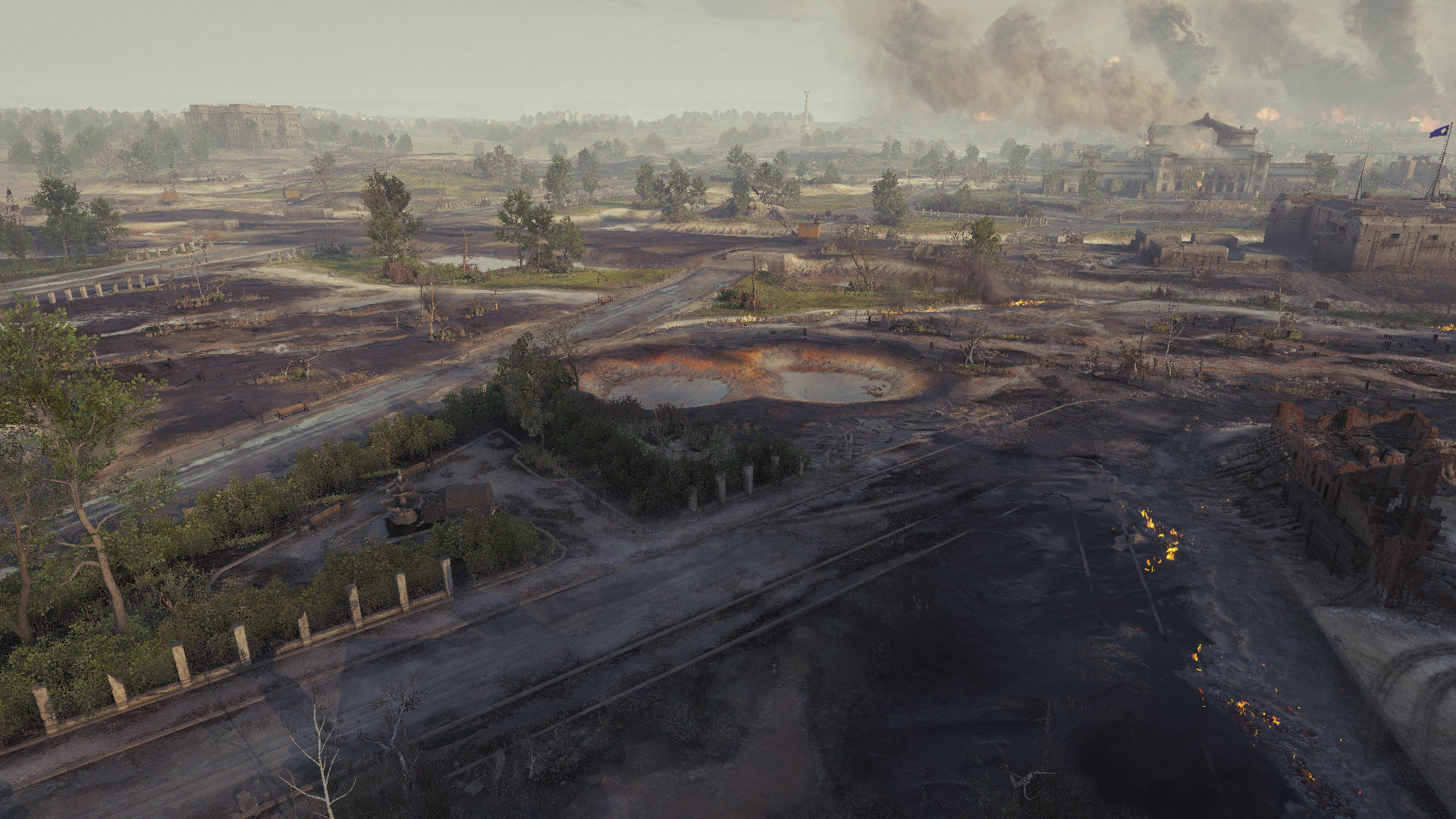 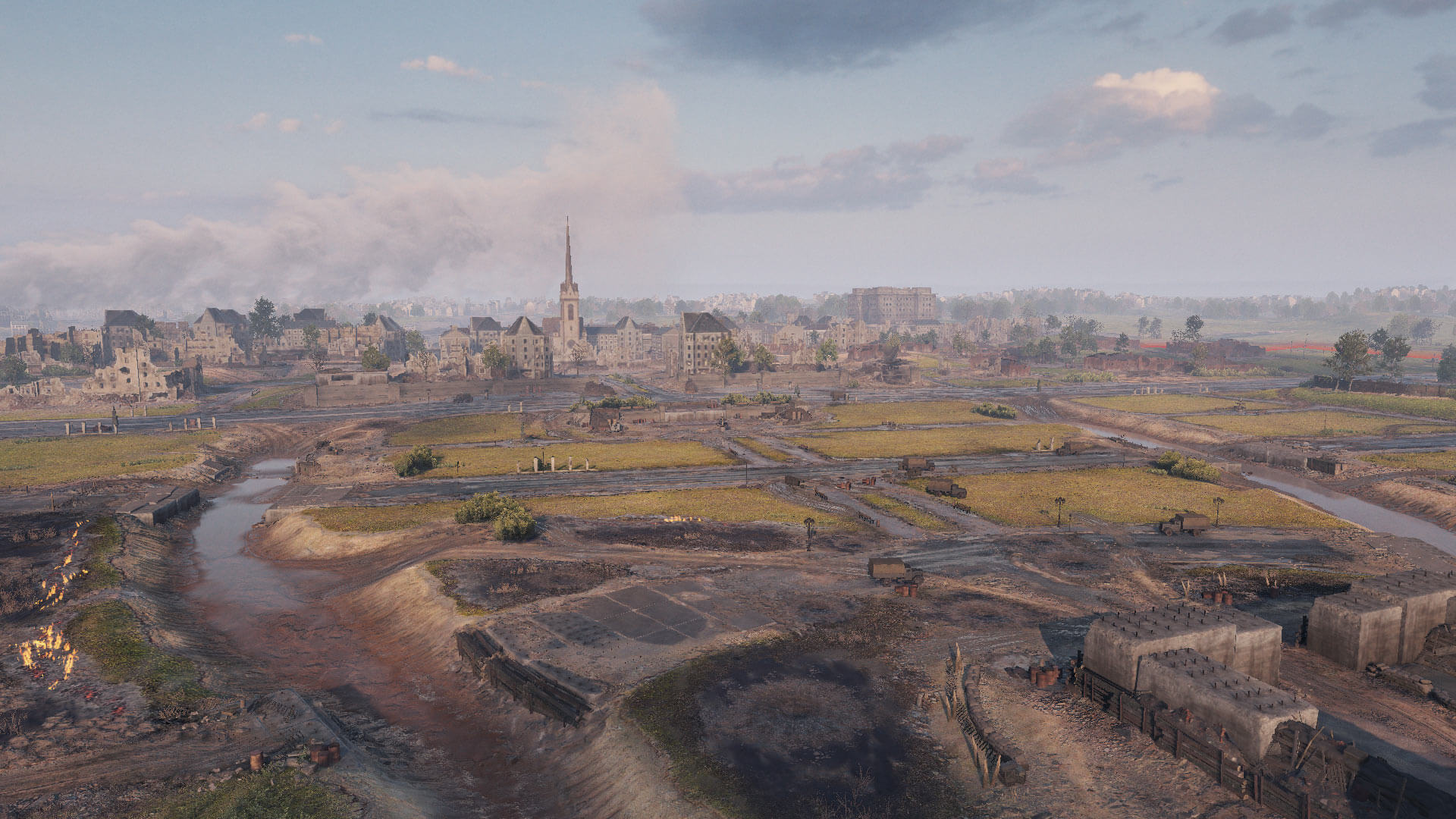 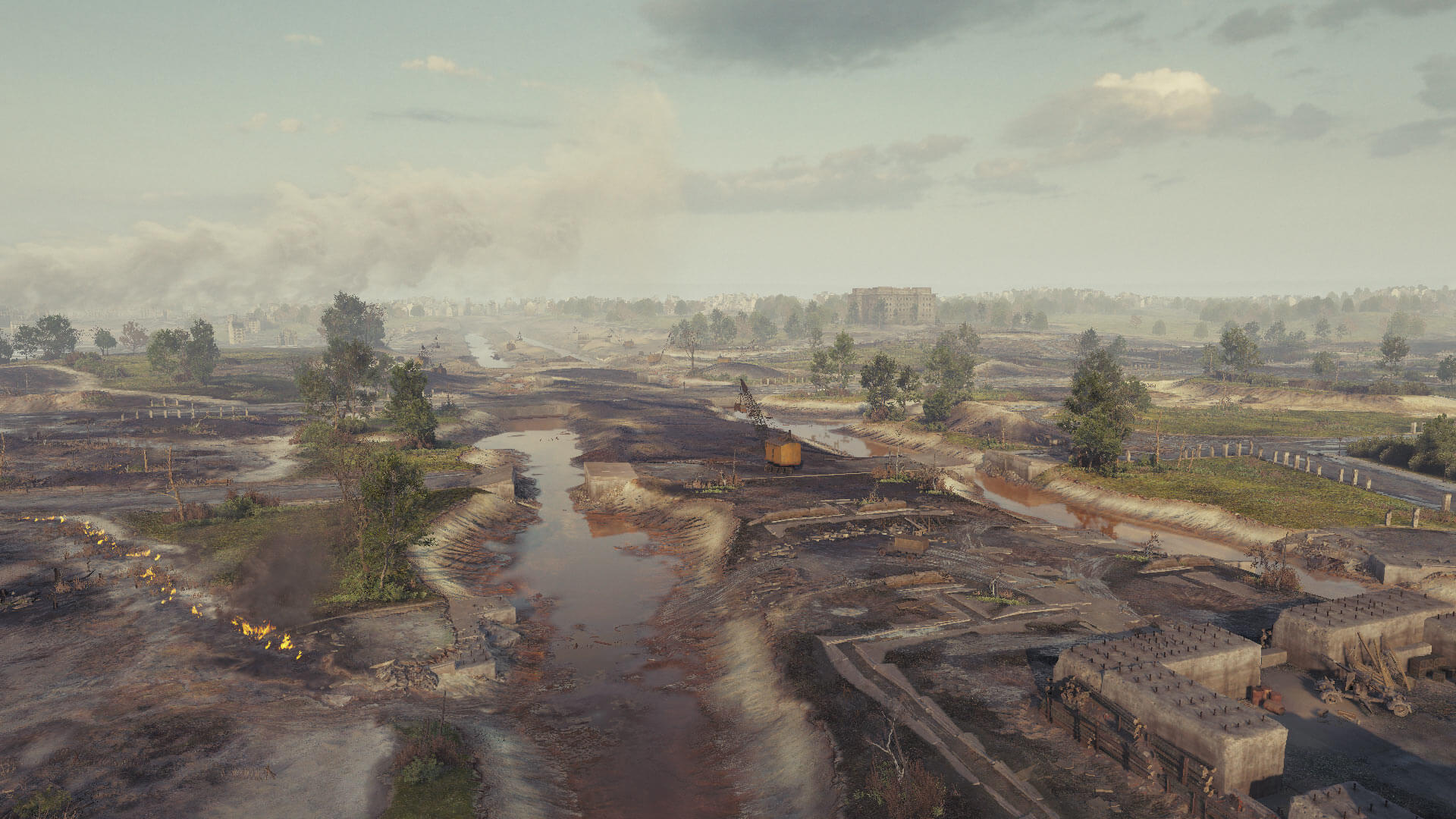 The Berlin map has been improved taking into account feedback from players.

Fixed some issues on the following maps:

The approach to rewarding players at the Qualification stage during the Ranked Battles season has been changed.

A filter for vehicles suitable for Ranked Battles has been added.

The issue of the 114 SP2's concealment parameters has been fixed.

Interface improvements have been made.

The destroyed track indication in the battle interface has been improved for vehicles that feature the reserve track mechanics.

The text of some Personal Missions has been updated to consider the reserve track mechanics.

The suspension icon for the Eagle Eye perk corresponds to the designation in other UI elements.