It’s time to step up your game, as your skills will be put to the test – get ready for Supply Swarm!

Battles in this mode will take place on four maps between two teams. Each team will consist of between 10 to 15 players depending on the map. All battles will have the standard maximum duration of 15 minutes.

During battle, the following Combat Reserves will be available:

Combat Reserves will become available after effectively performing the following actions in battle: dealing damage and destroying enemy vehicles. To use Combat Reserves, press 7 or 8 and choose the target point. When using Airstrike, you can also use the mouse to adjust the direction of the incoming aircraft, affecting the shape of the bombardment zone.

Battles in this new format focus on controlling resource points on the map. On each map there are three such points. Resource points are neutral, meaning that capturing any of the points is a possibility for each team. To capture a resource point you need to enter into it and remain there for a certain period without taking any damage. If there are vehicles of different teams present in the point at the same time, capturing will be stopped. In case a tank capturing a point receives damage, the capture progress will be paused for several seconds, but will not be reset to 0 like in other game modes.

Once the resource point has been captured, it enters a cooldown mode and will be available again after 100 seconds.

Respawning in a battle

The following vehicles will be available for use: Bat.-Châtillon25 t (D), IS-7 (D), Leopard 1 (D), T57 Heavy Tank (D), and Object 268 (D). The combat characteristics of these vehicles are identical to those of their existing in-game counterparts.

The vehicles will be added to your Garage for free at the start of the game event. To enter a battle, you will have to prepare all the vehicles and click Battle! You are free to install Equipment and Consumables, as well as crew the vehicles with available tankers from the Garage.

After being destroyed you need to choose the next tank with which you will get back into the battle. The tank that has been previously destroyed in the same battle cannot be used.

In the game event Domination: Supply Swarm, the number of respawns is limited!

In the game event Domination: Supply Swarm, respawning is limited: if your tank gets destroyed, it will remain unavailable to you for the rest of the battle. This means you will have to choose one of your remaining vehicles for the respawn. If all of your vehicles are destroyed, you will not be able to respawn anymore and the battle is considered over for you. 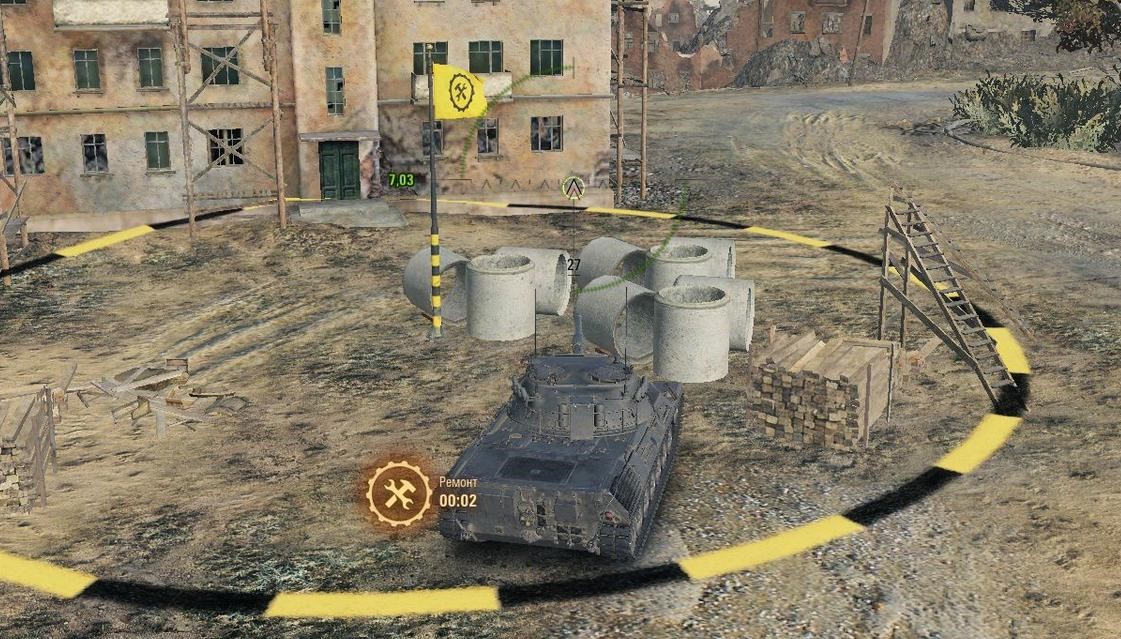 Repair zones will be available on the following maps:

Repair zones will not available on the following maps:

Good luck out there, Commanders!