From Alaska to Siberia: At Full Throttle!

Like 70 years ago, the starting point was the small city of Great Falls, Montana, in the United States. American aircraft were sent to Great Falls with the utmost secrecy to be delivered to Alaska and later to the USSR. Hangars, built as long ago as the 1930s, came to life again with the arrival of their old friends. The P-51 Mustang, the P-63 Kingcobra and other living legends arrived for a farewell party with the project participants, the AT-6 Texan and the Douglas C-47 Skytrain.

One of the pilots we recognised as Sergey Burkatovskiy, Wargaming’s Vice President of game design.

Being a true military history enthusiast, Sergey is fond of not only tanks but warplanes as well. He completed a flying course especially to co-pilot the AT-6 Texan. Sergey’s inspired account of his experience in the AT-6 Texan sounded like a dream come true. 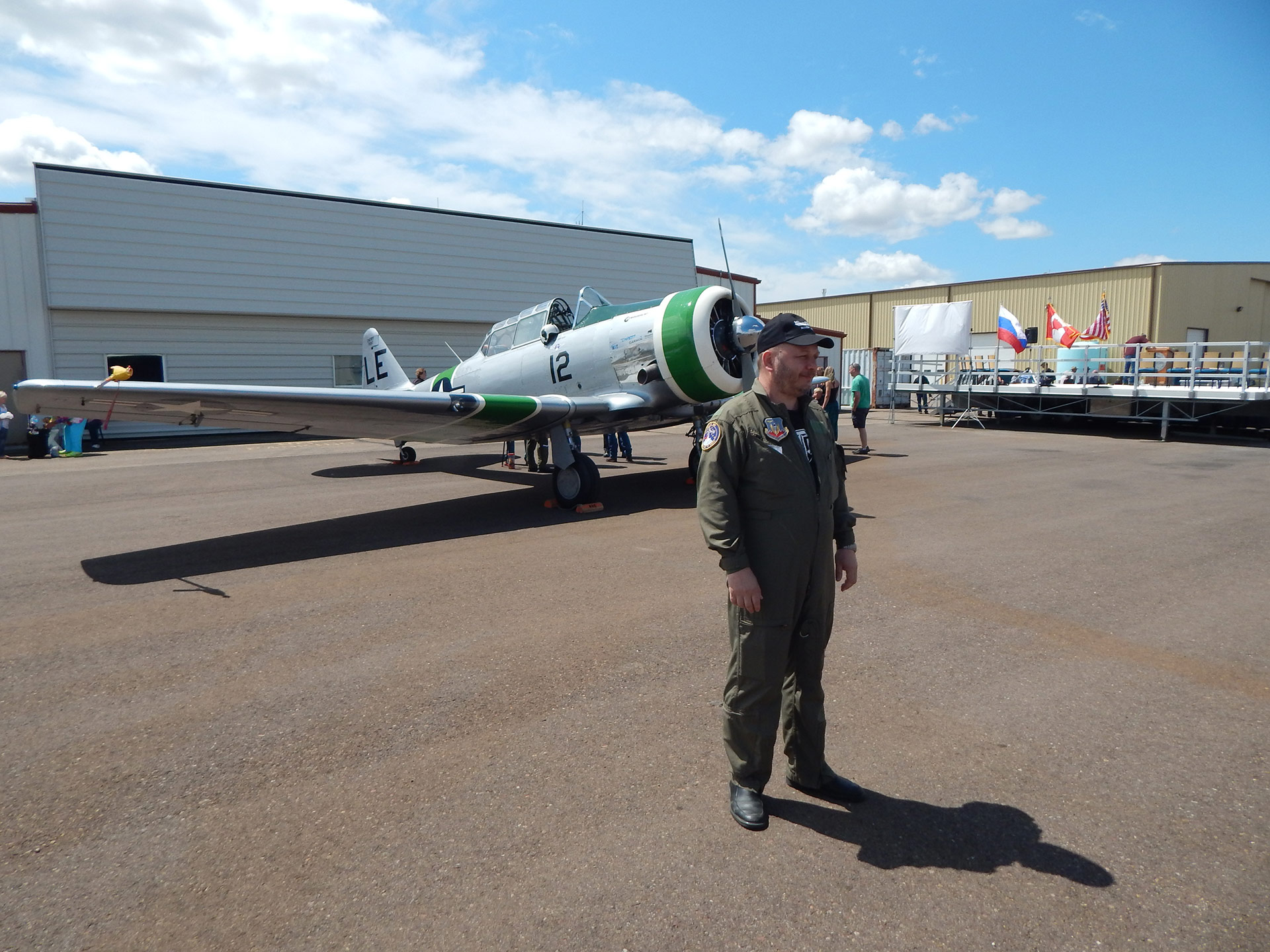 The project’s takeoff event was attended by veterans and special guests, including the Montana State Senator, the Great Falls City Mayor and the Russian Ambassador to the US, who arrived accompanied by the Consul General. A real celebration was held at the airfield, with the project participants, guests, and spectators all chatting in a warm and relaxed atmosphere.

After long and intensive flight preparations, our team headed for Fairbanks, Alaska. Our journey ran through Canada, following the historic route. Even now these areas are not too friendly for travelers, and it was largely wilderness during World War II. Due to the lack of infrastructure, fuel had to be delivered on dog sleds.

The weather conditions are unforgiving here. Our group had become divided due to severe weather. The aircraft had to arrive in Fairbanks separately - but there’s no turning back! We will brace ourselves and resume our route.