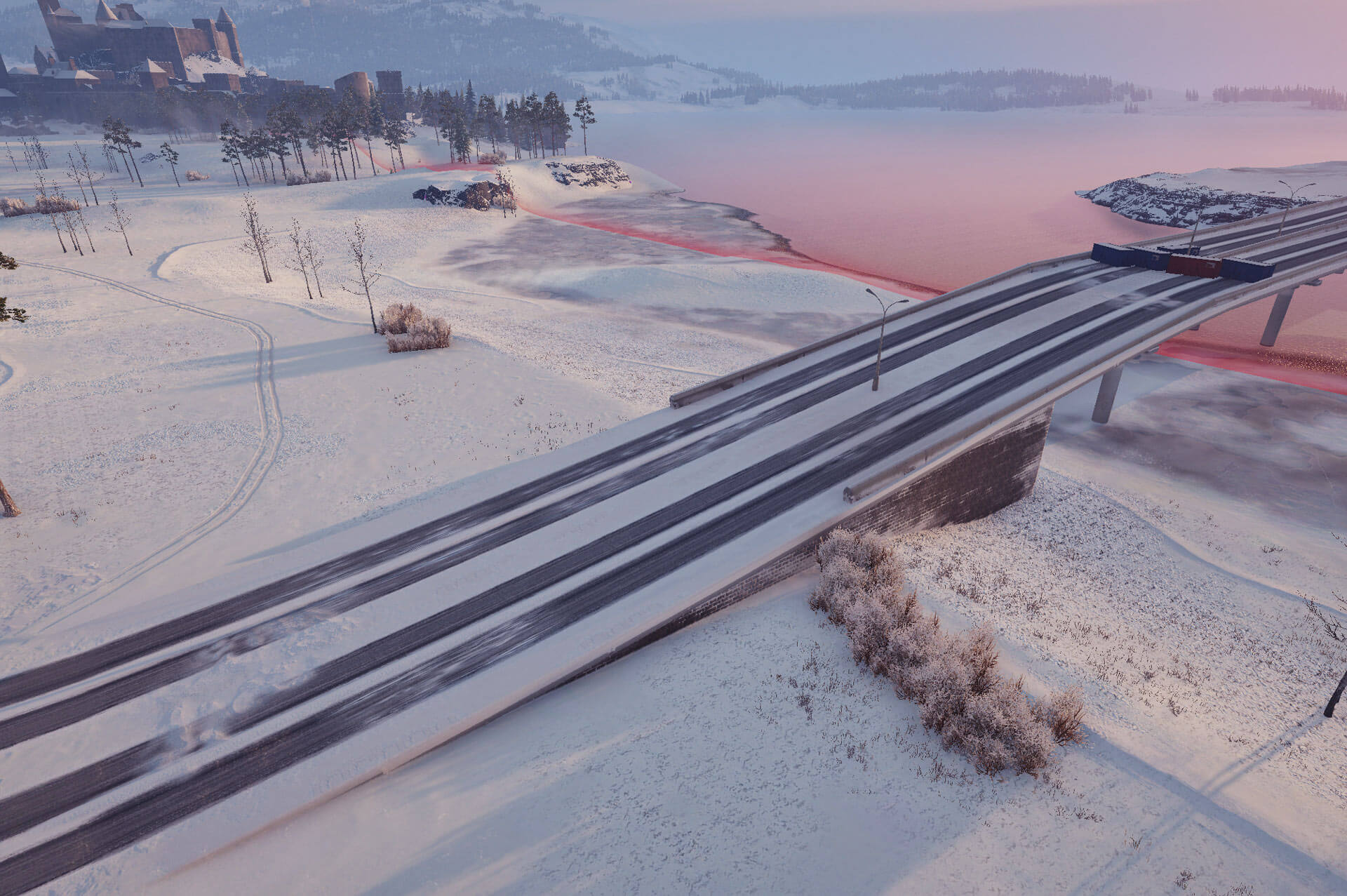 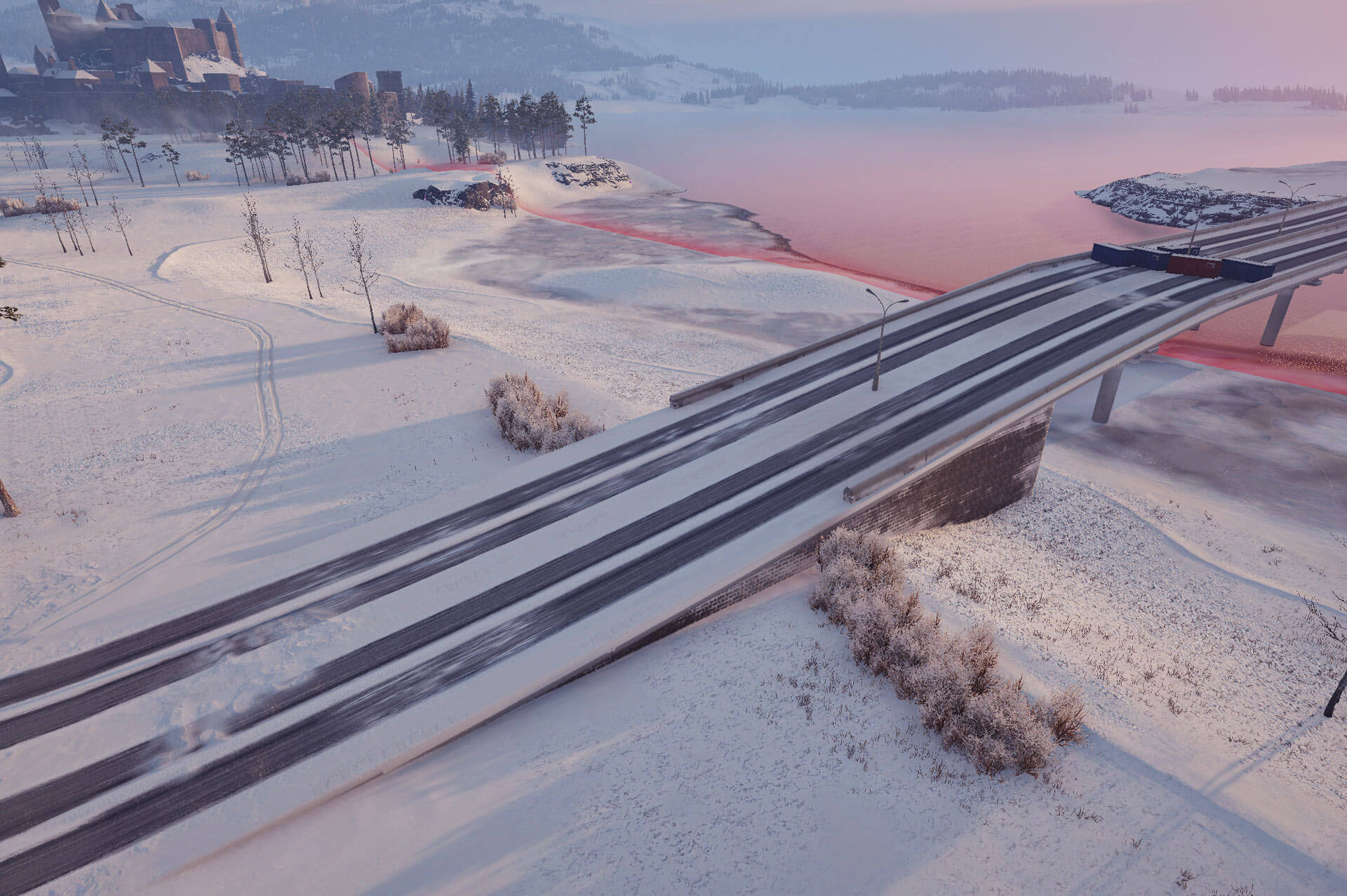 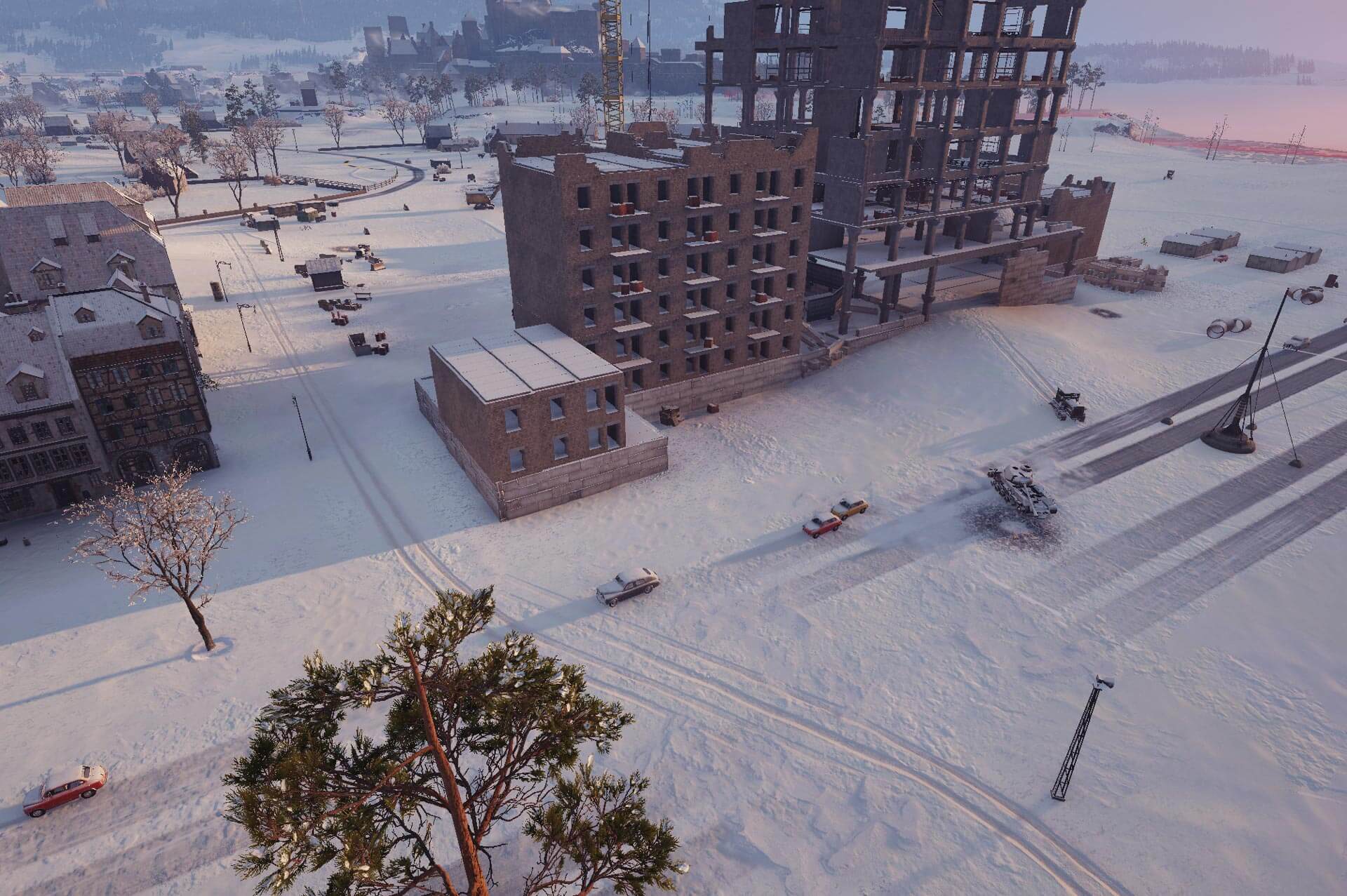 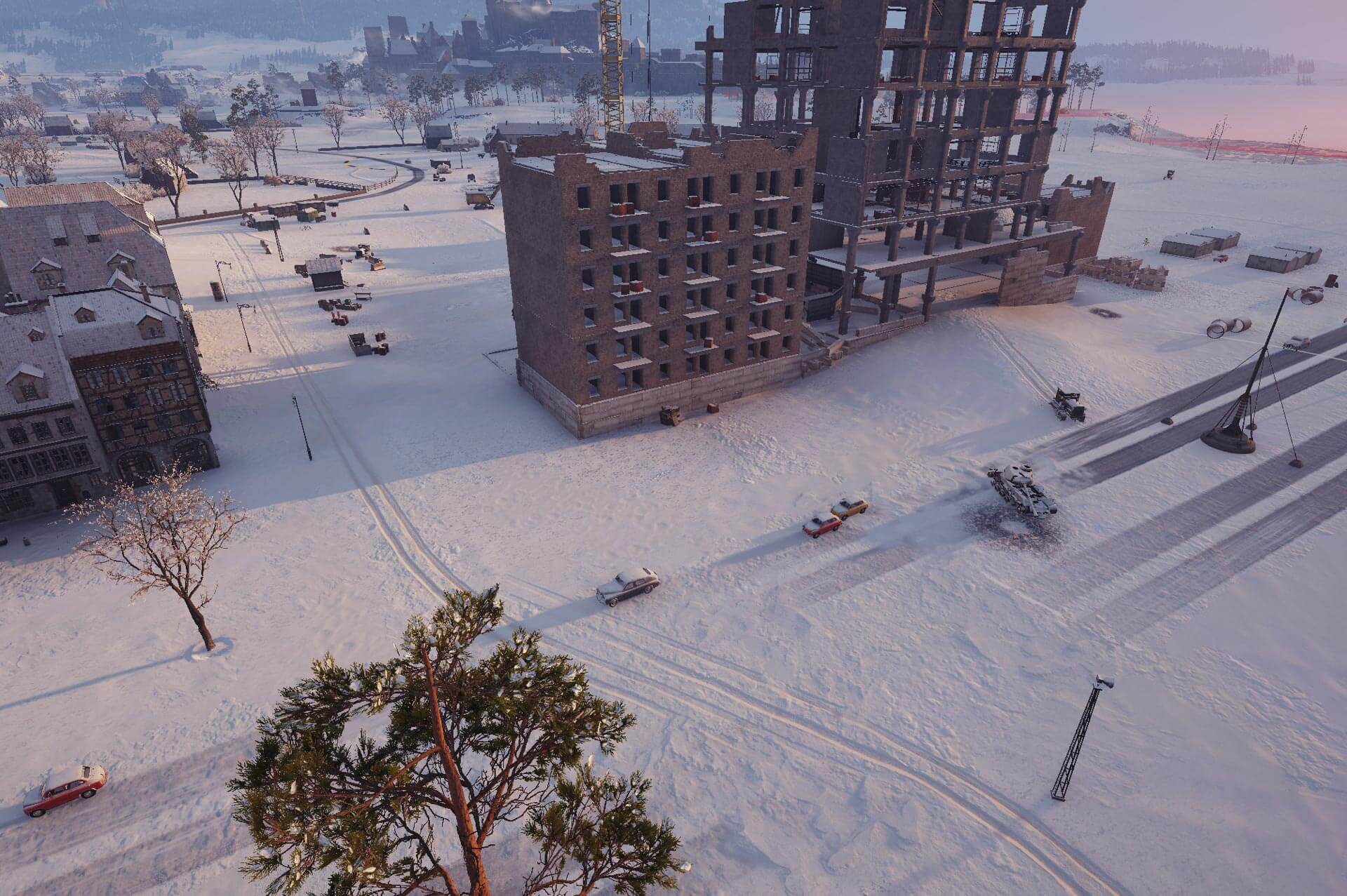 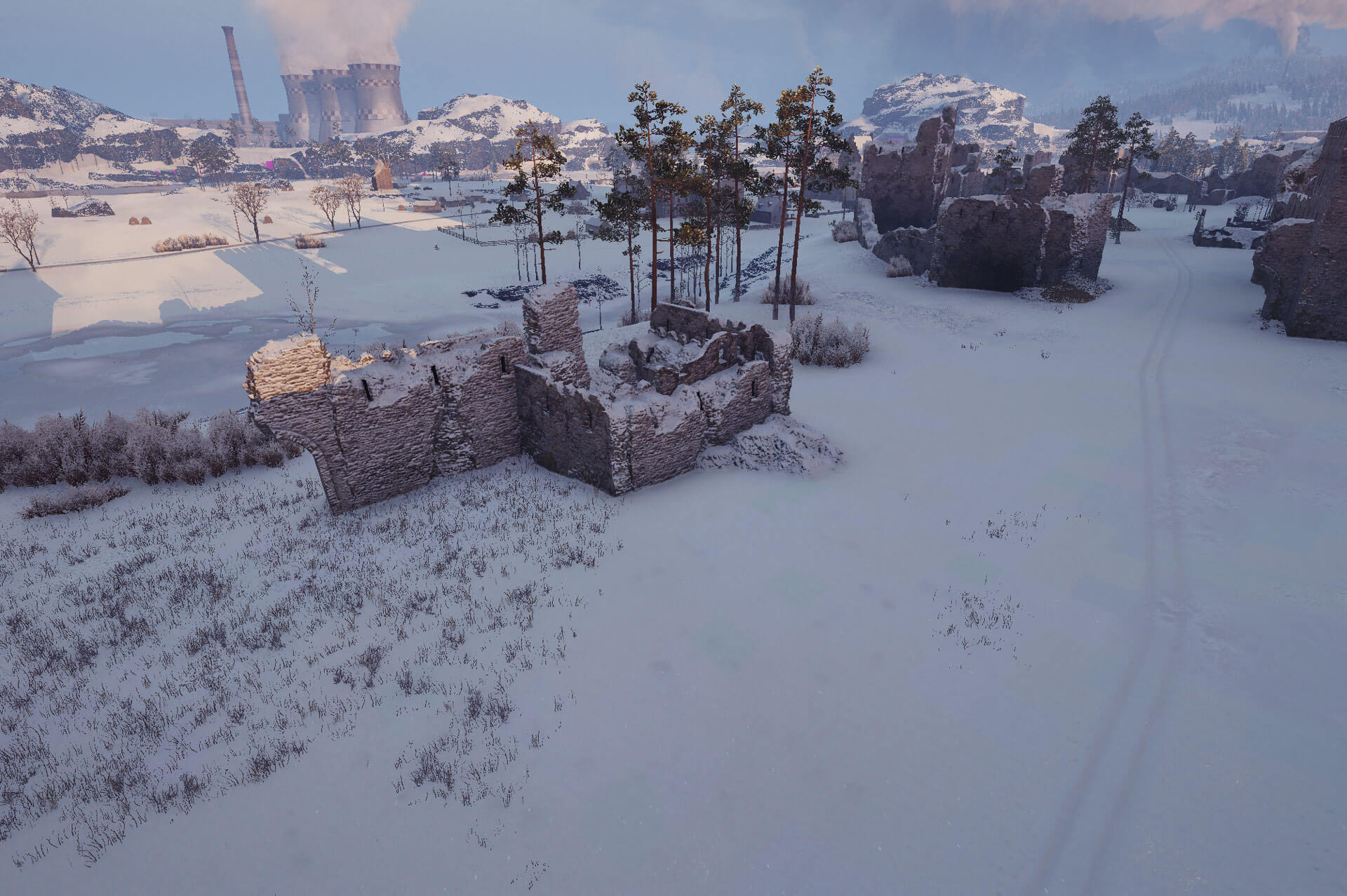 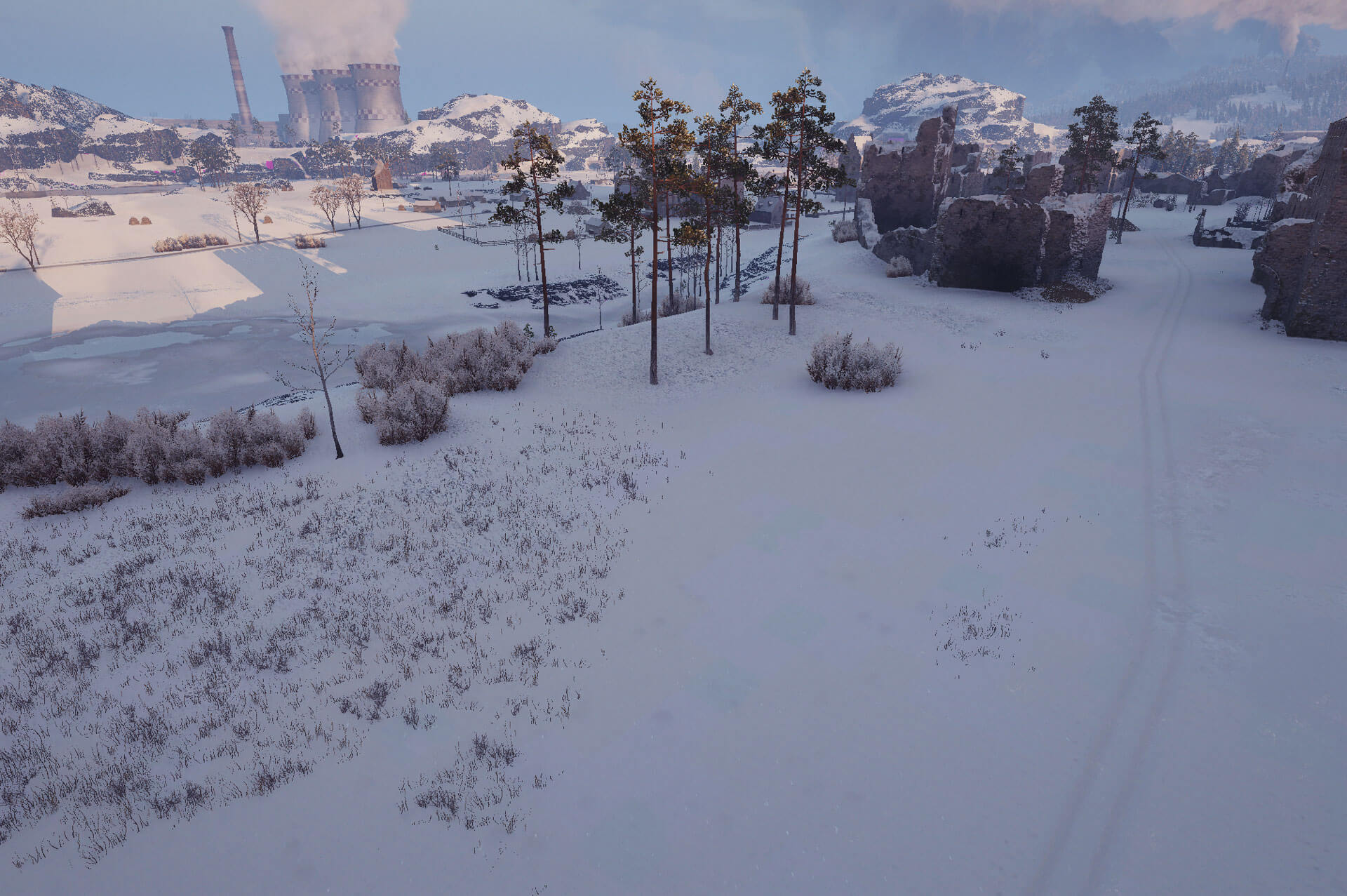 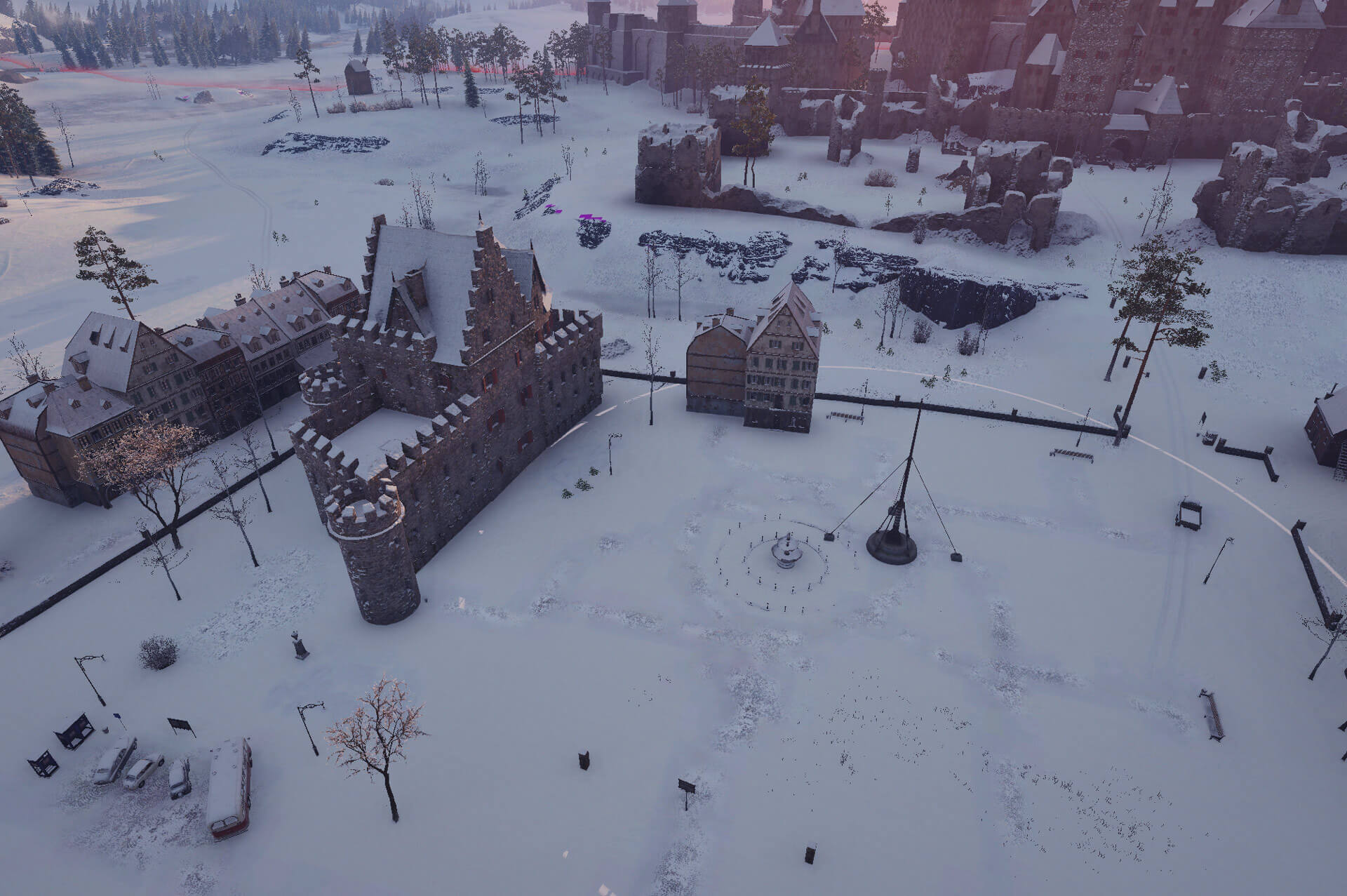 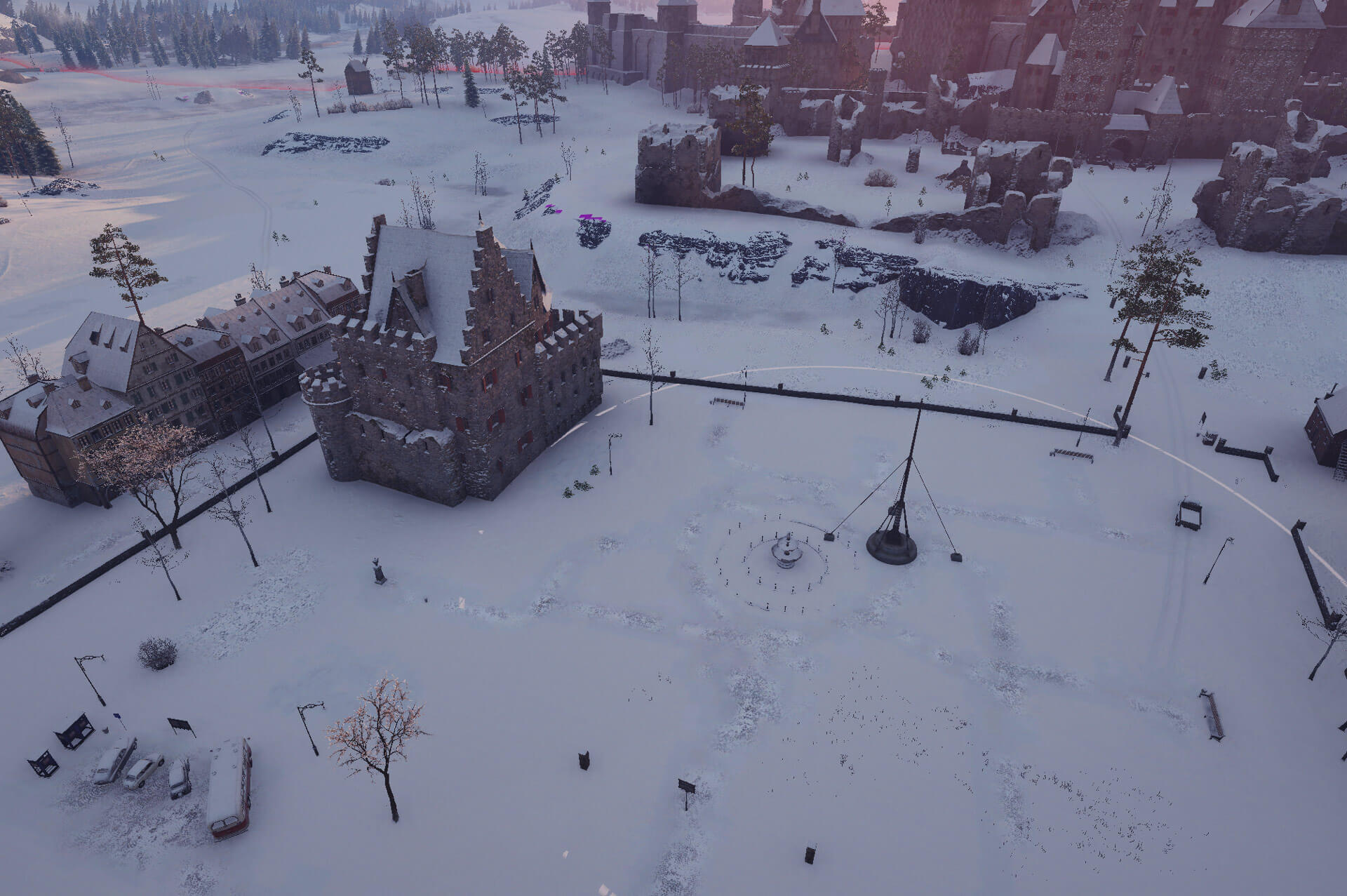 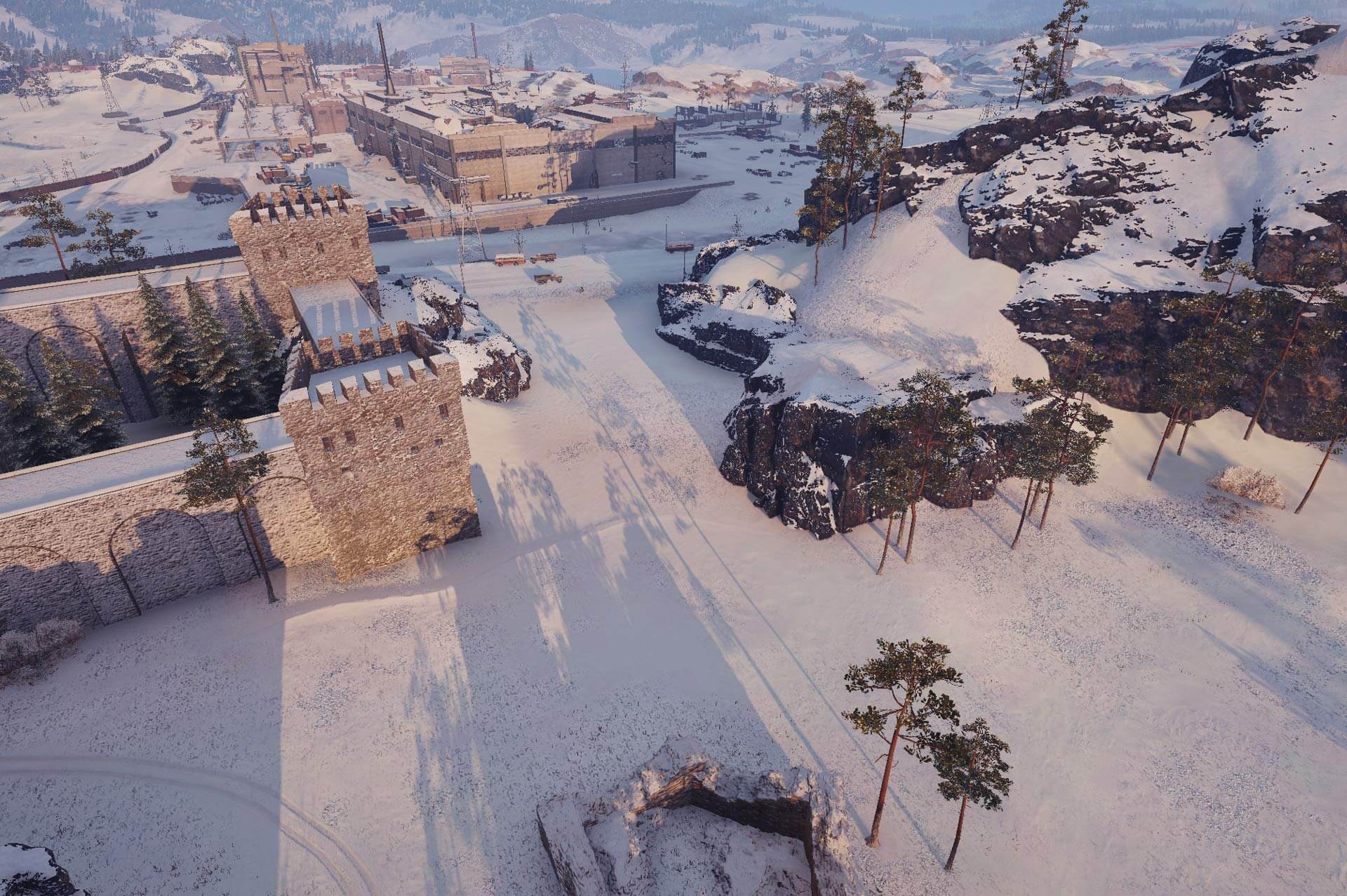 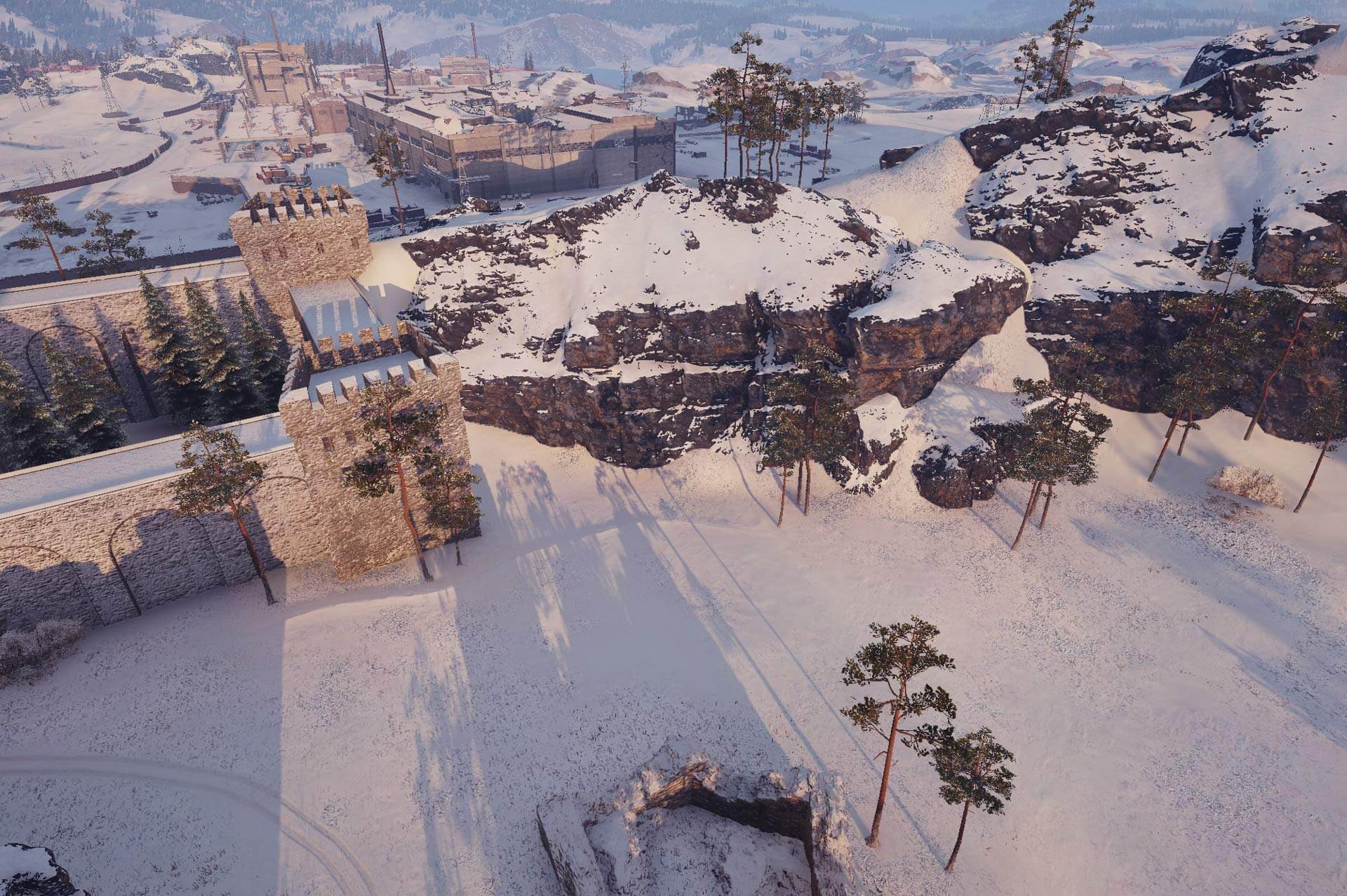 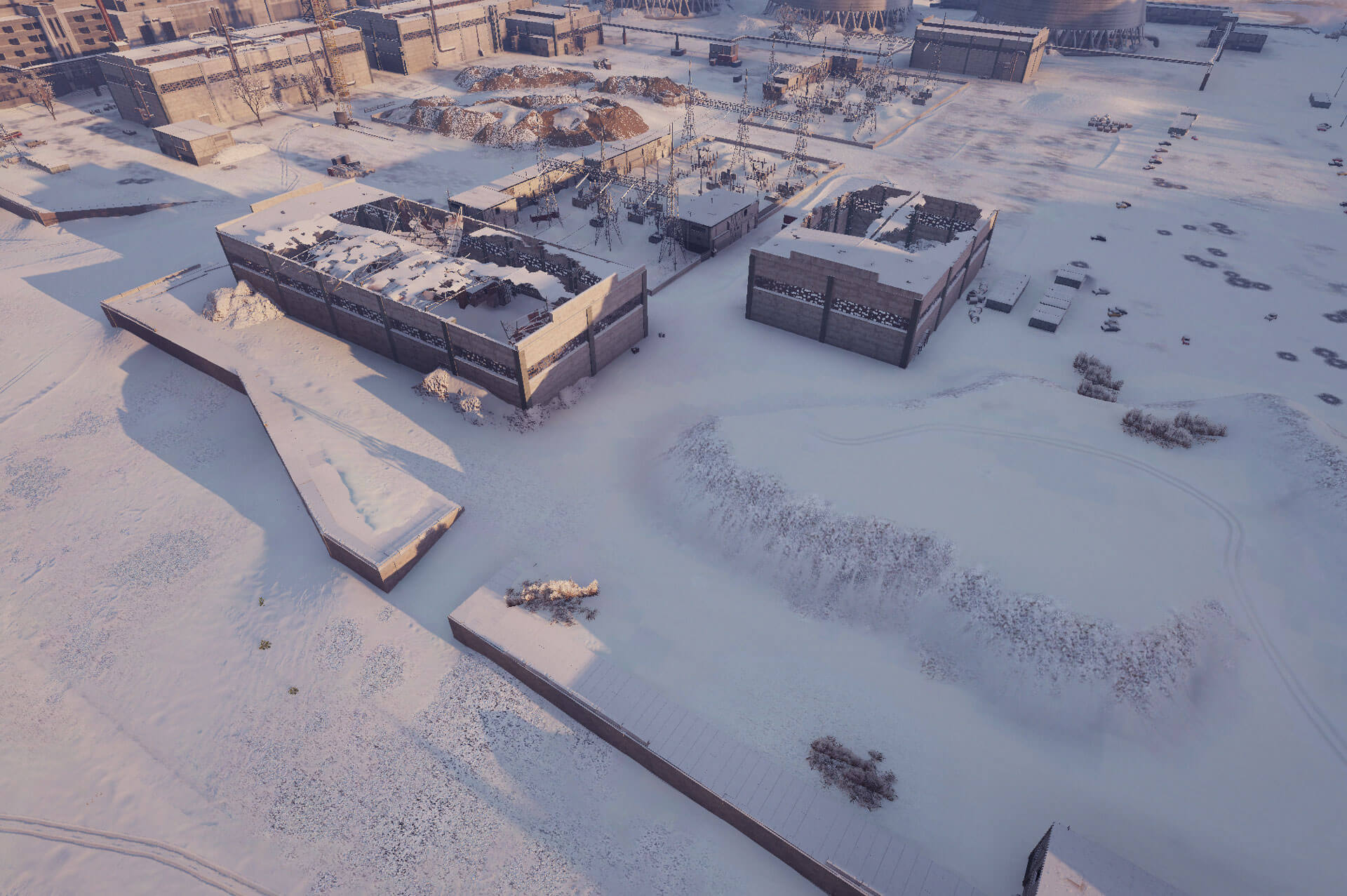 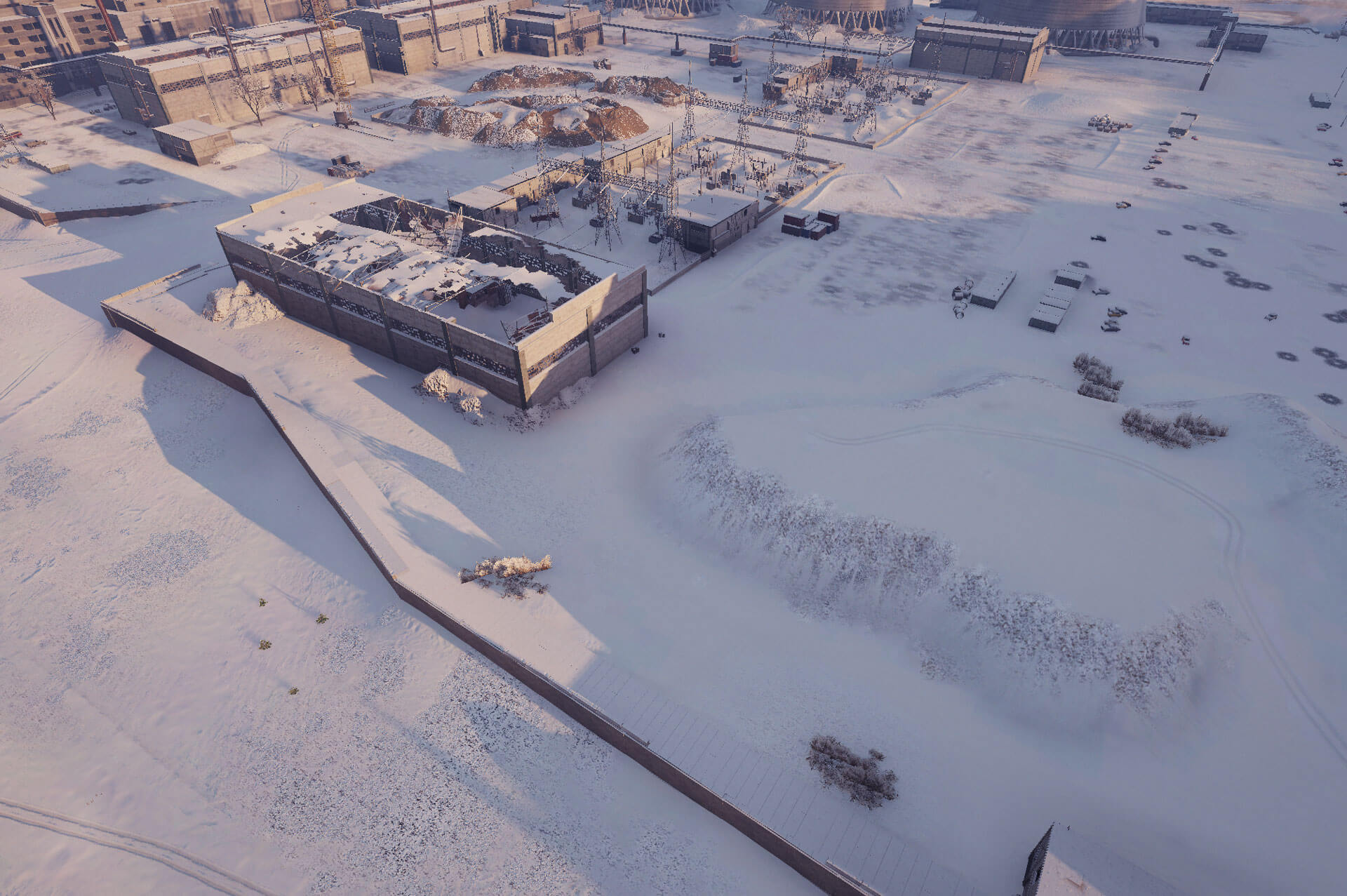 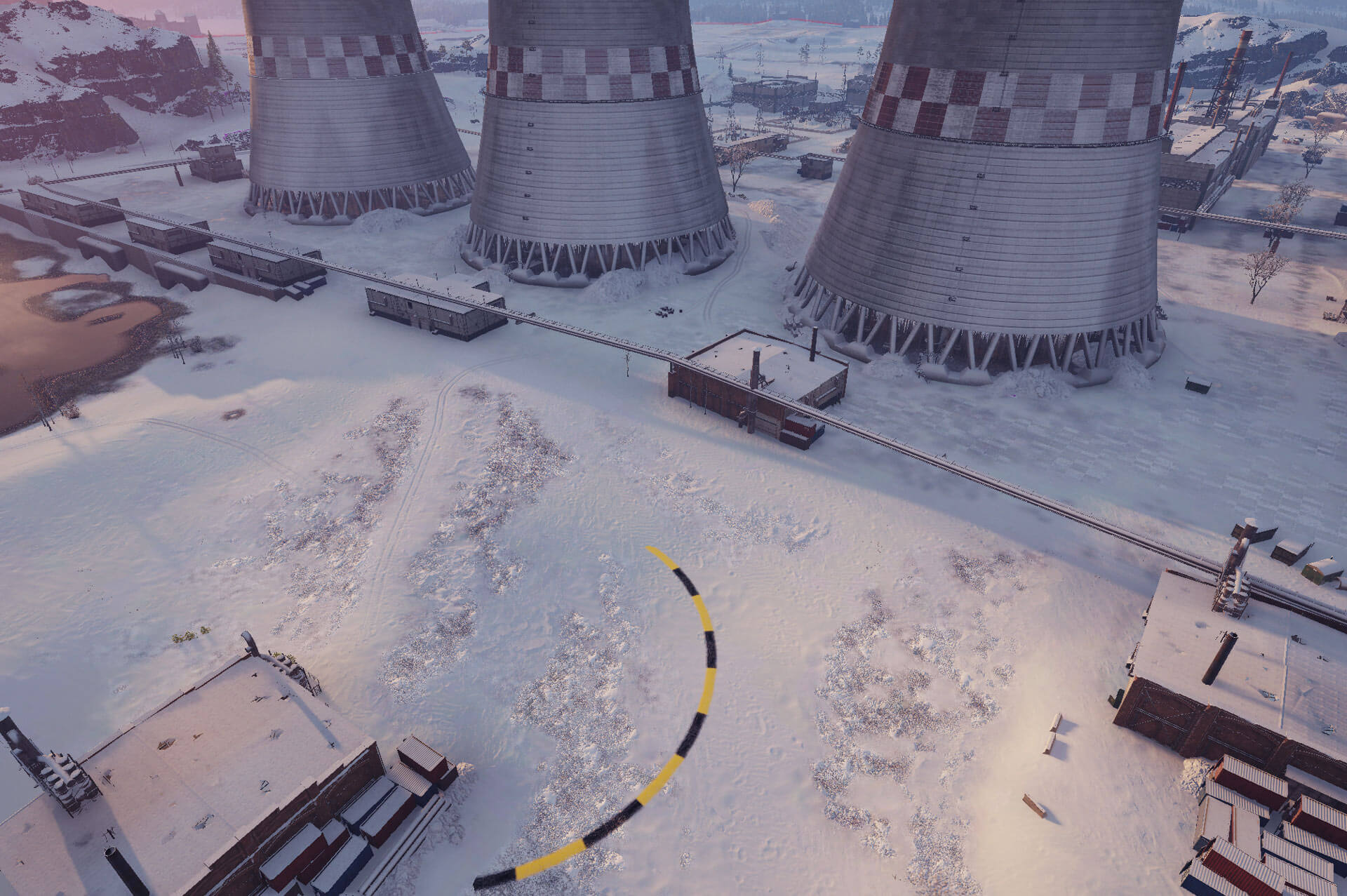 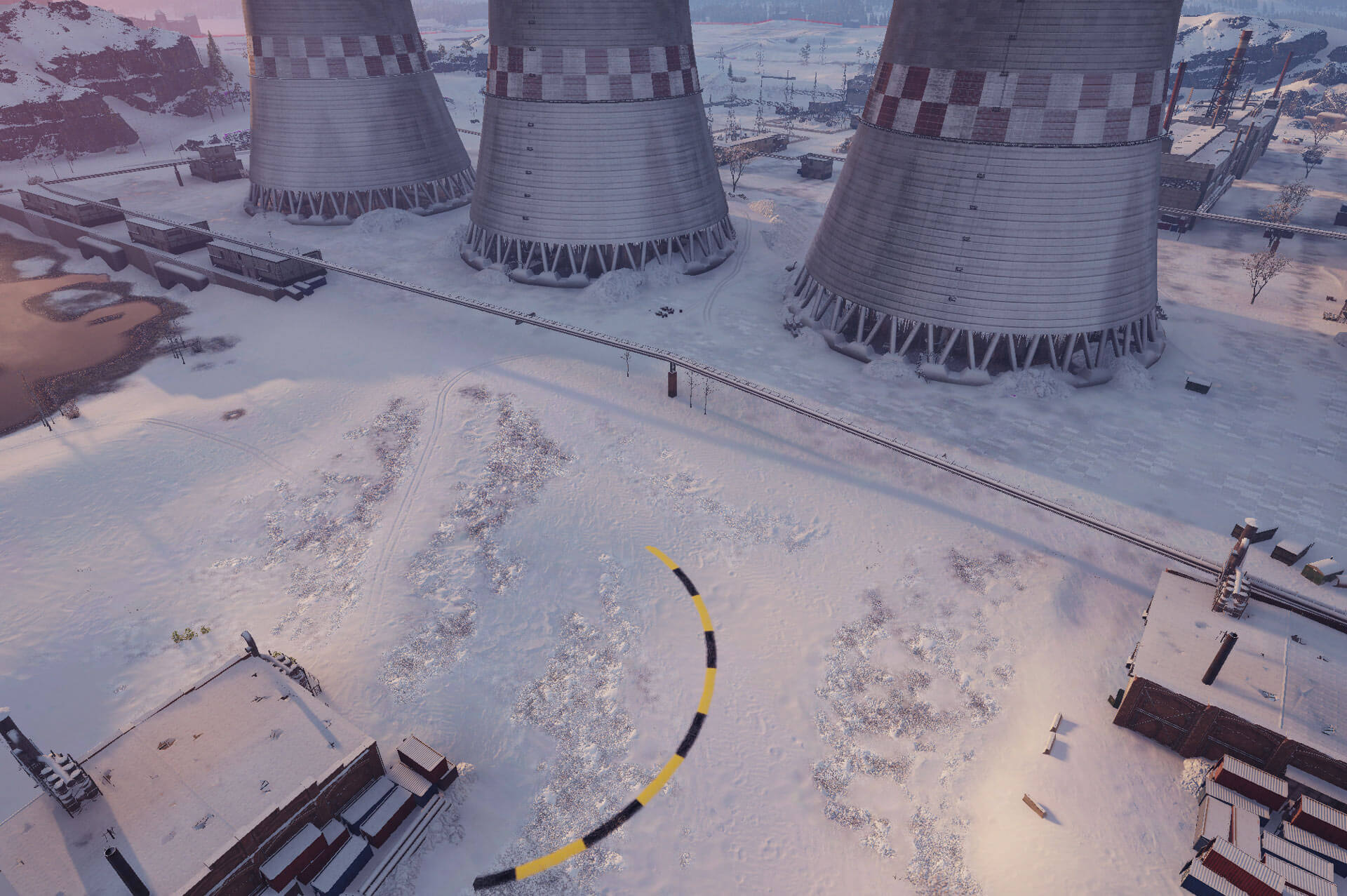 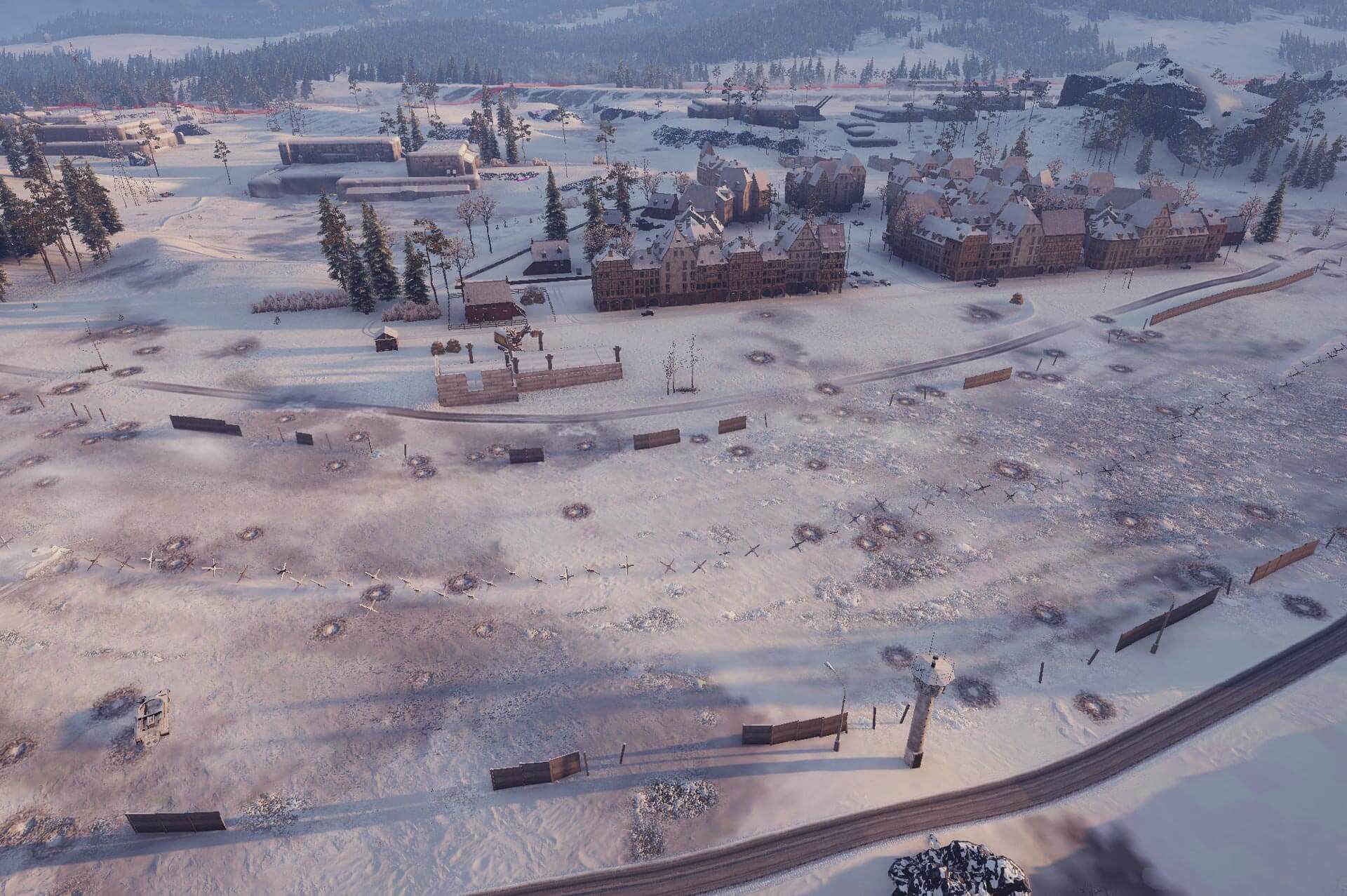 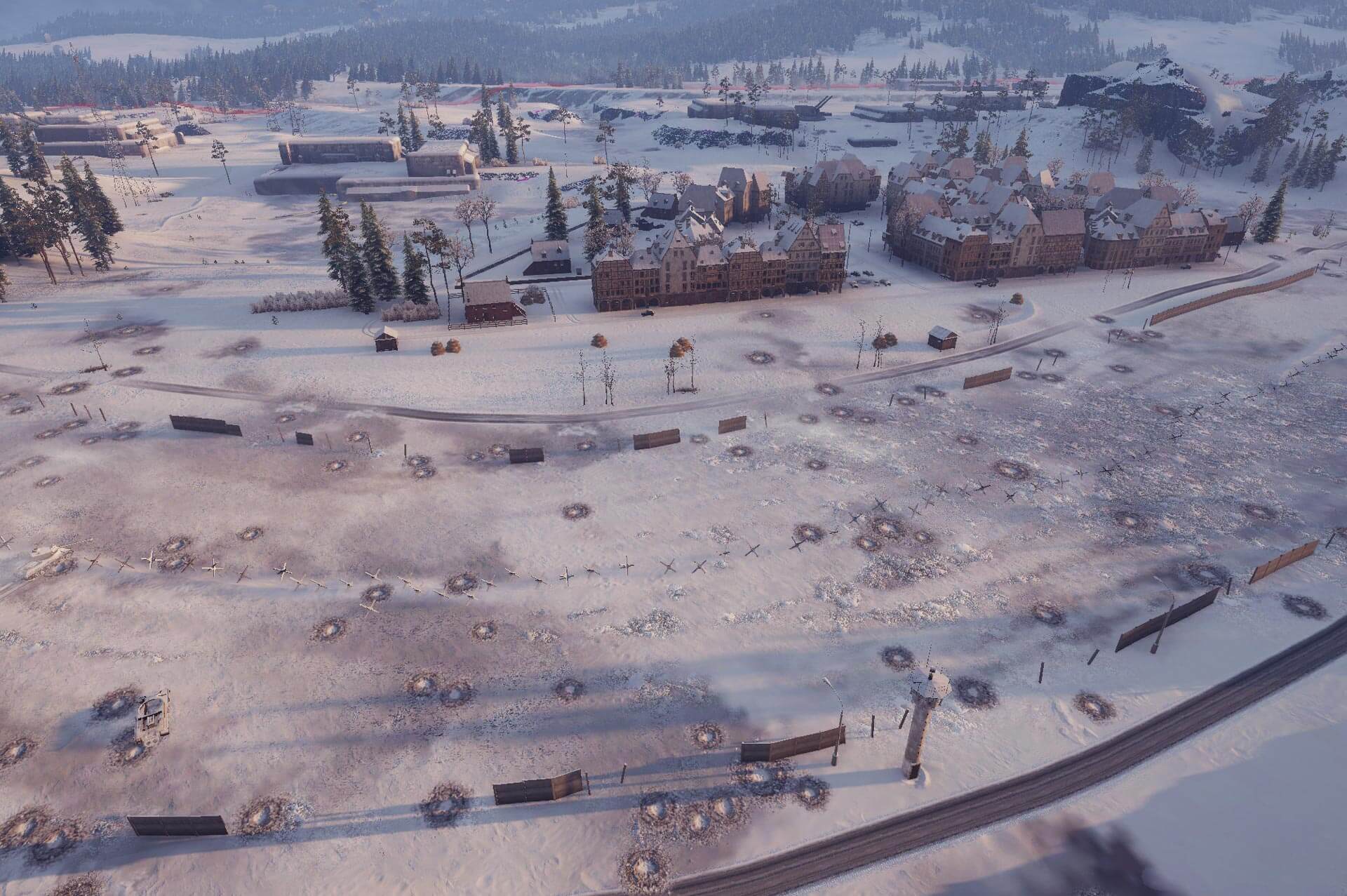 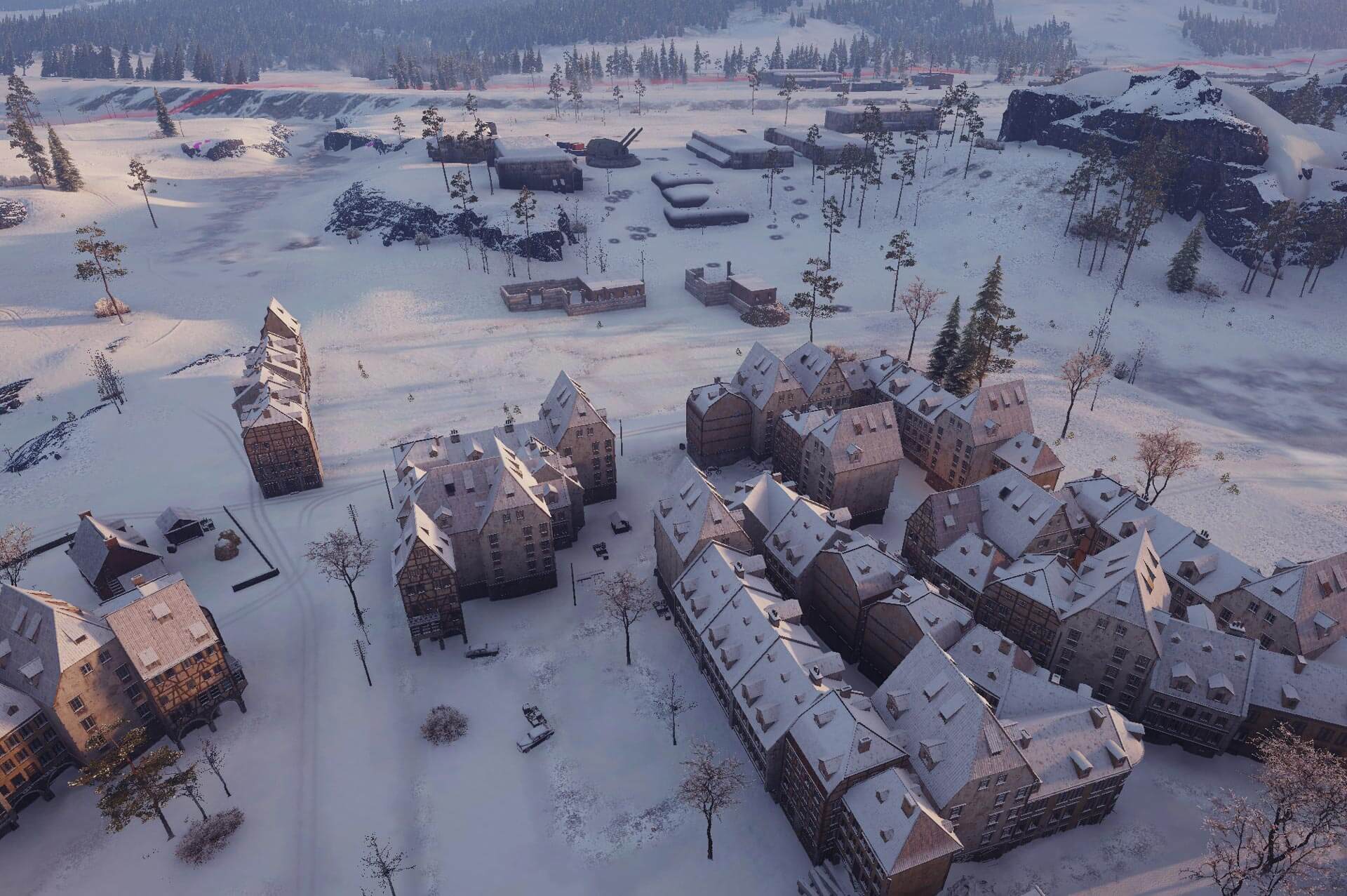 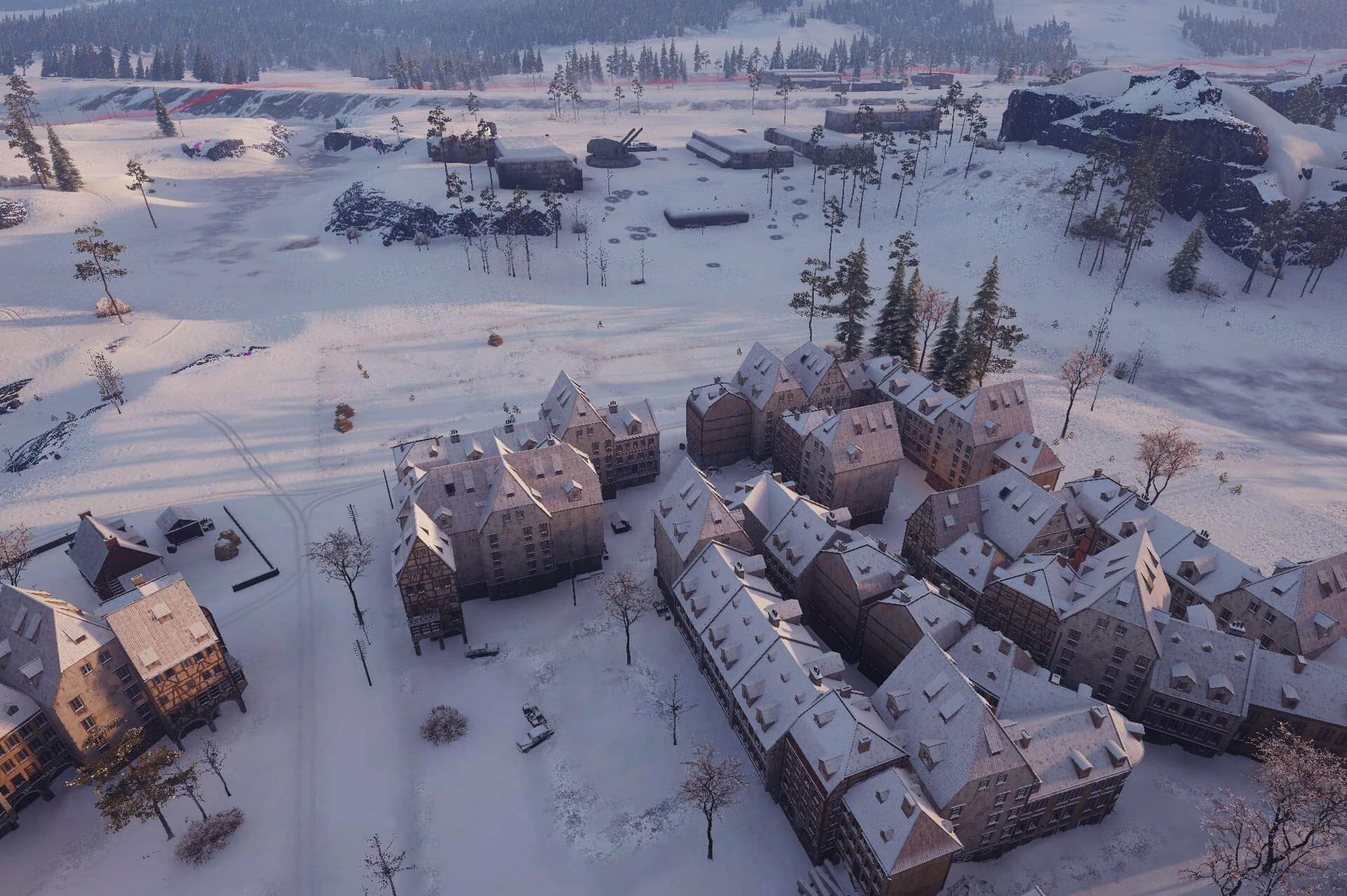 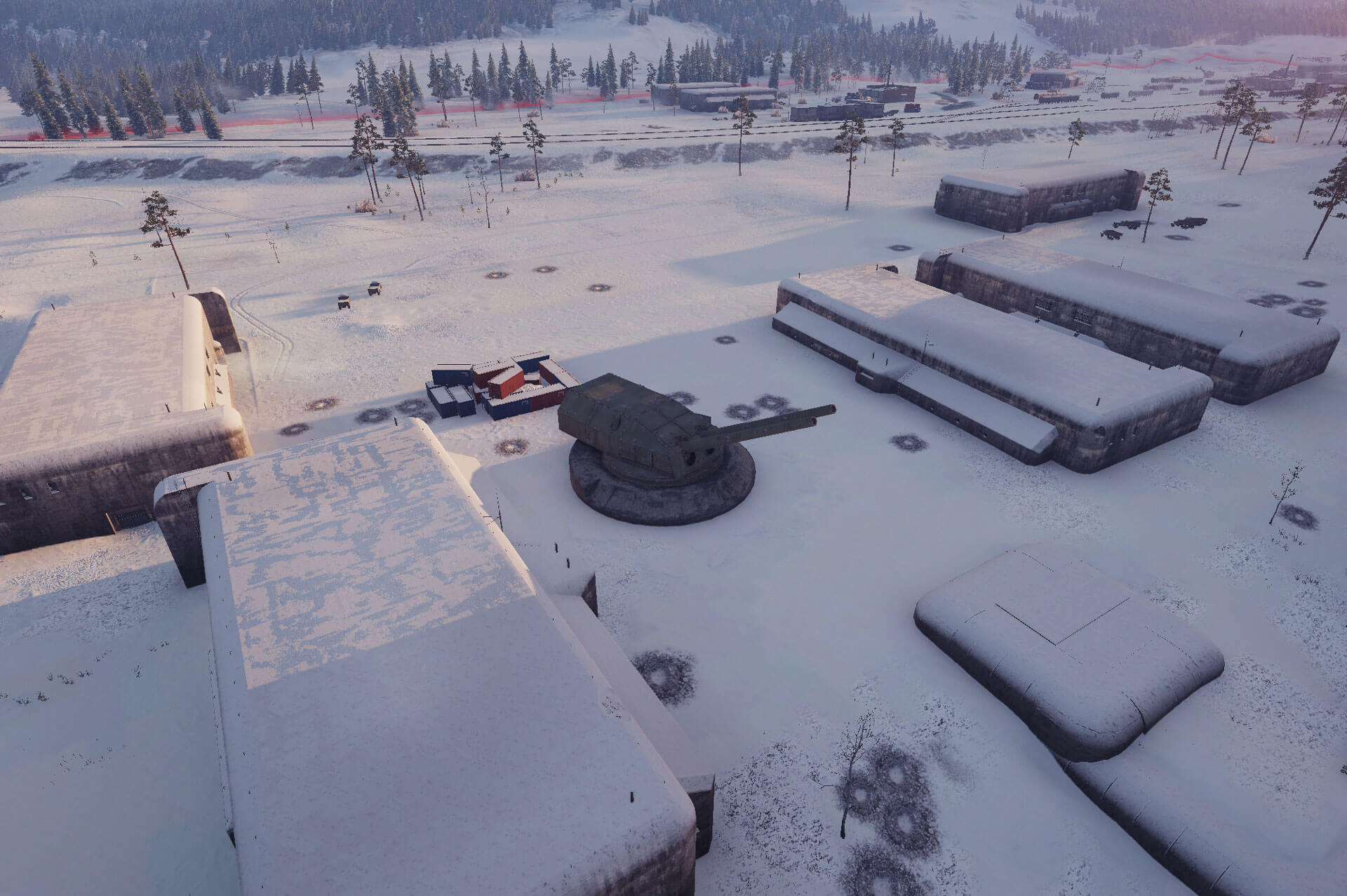 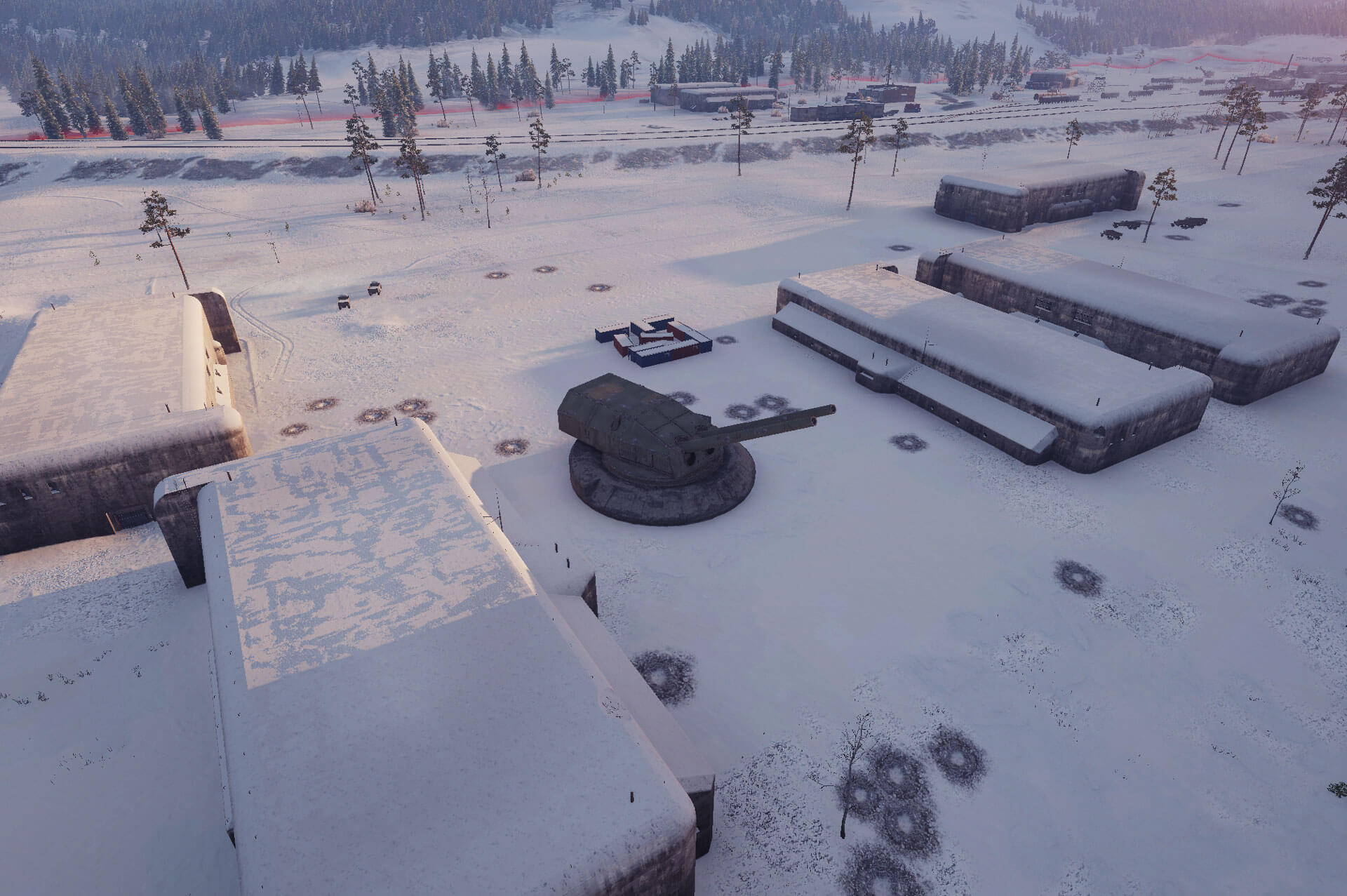 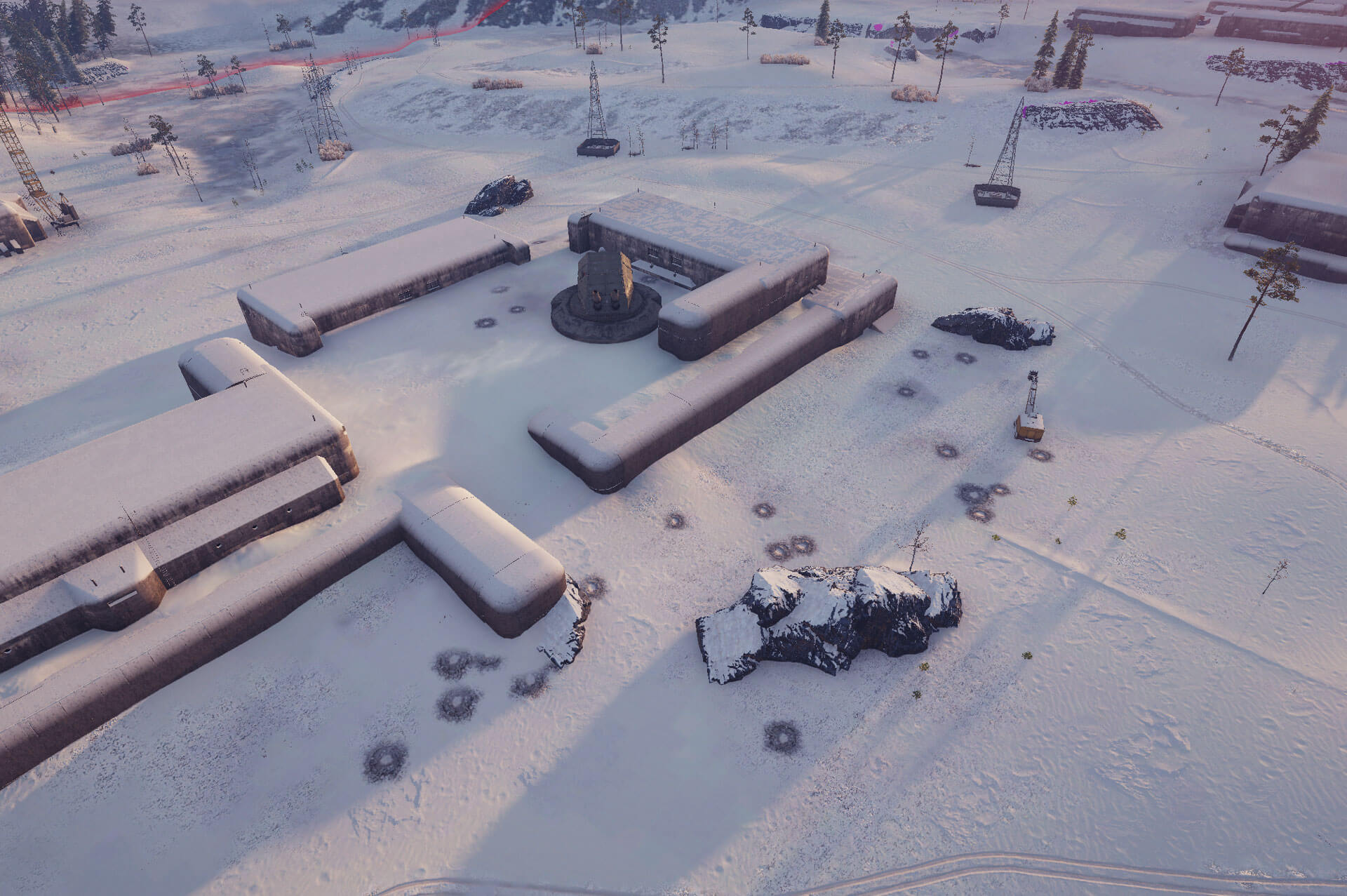 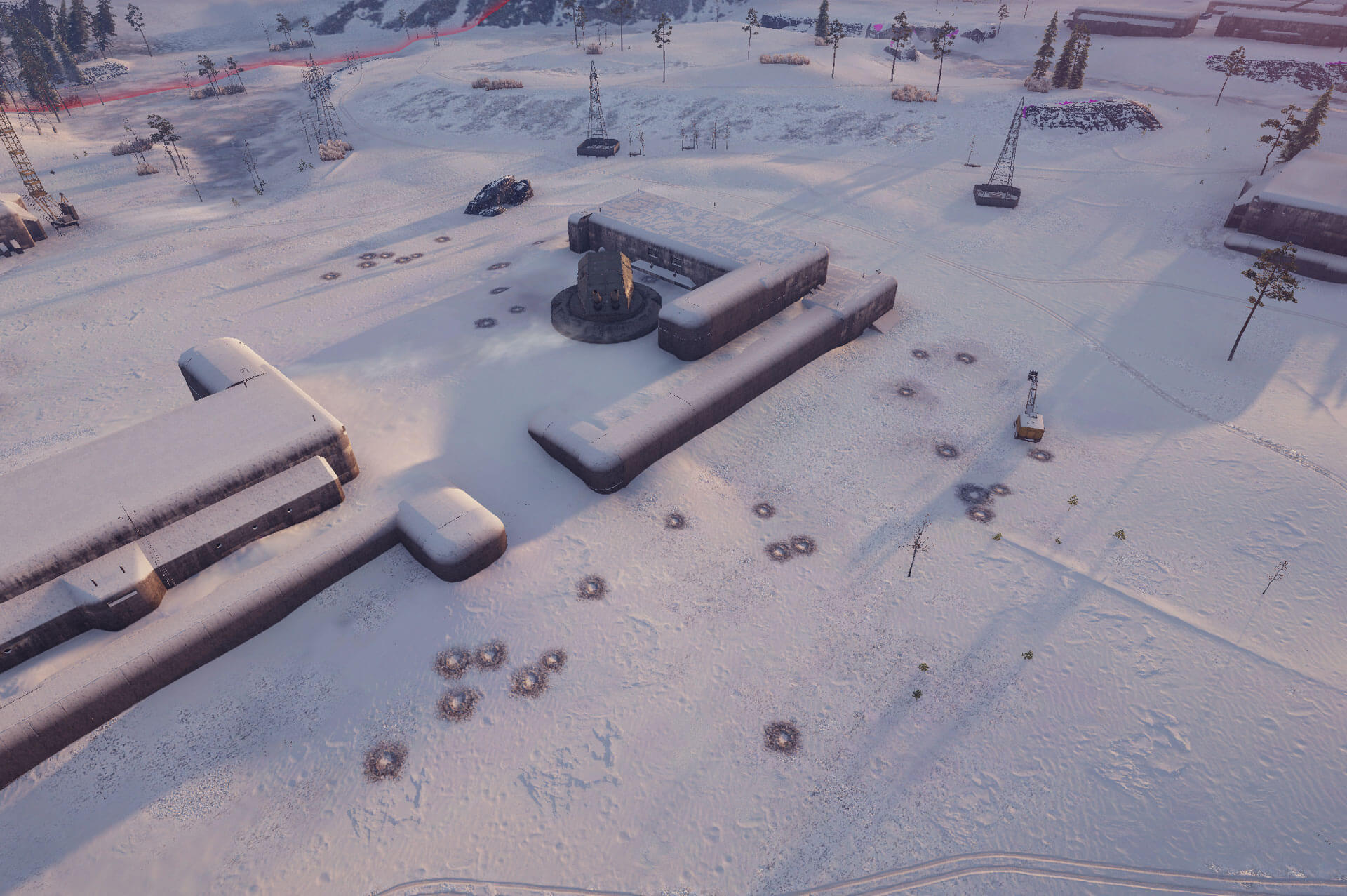 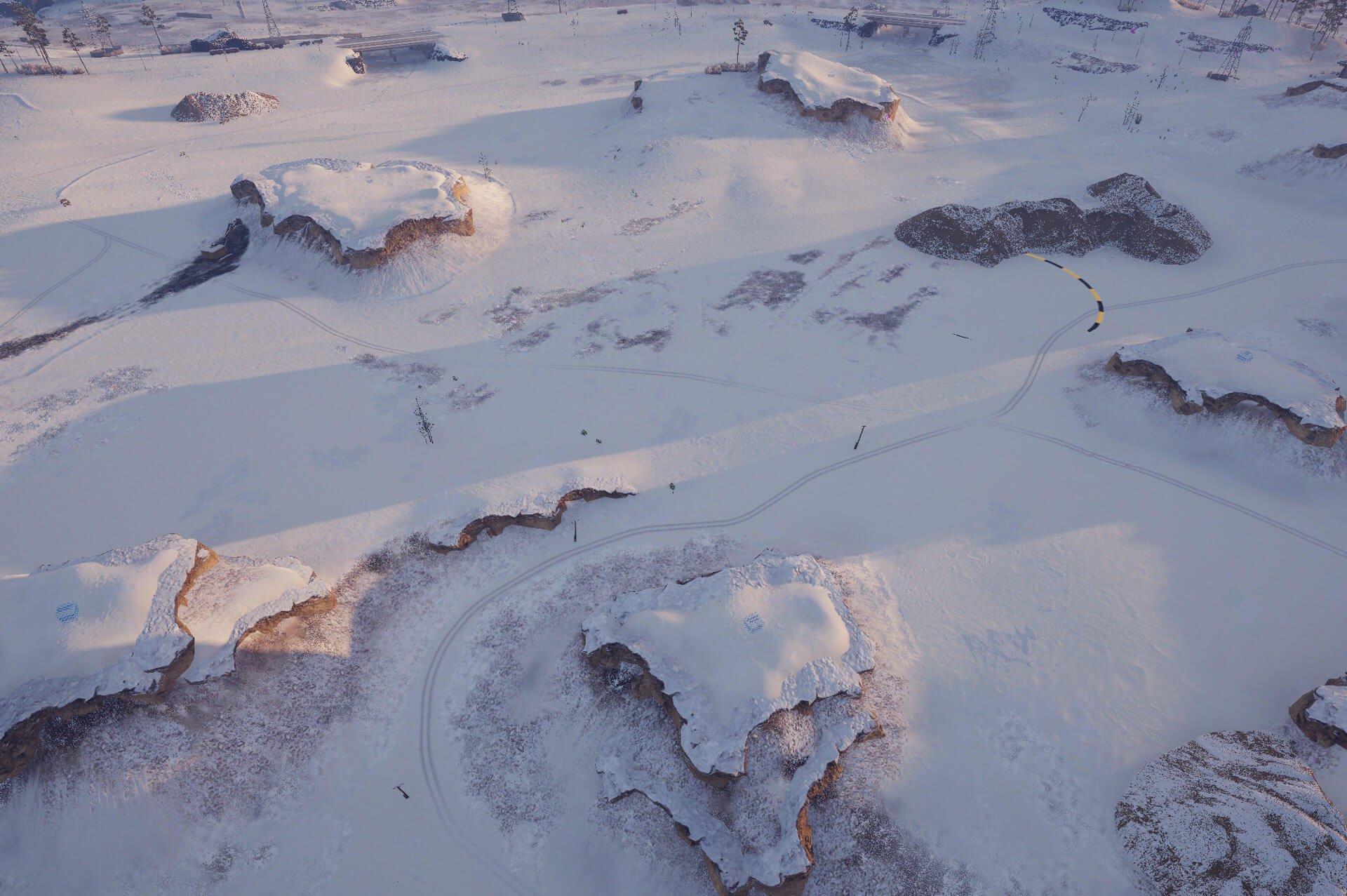 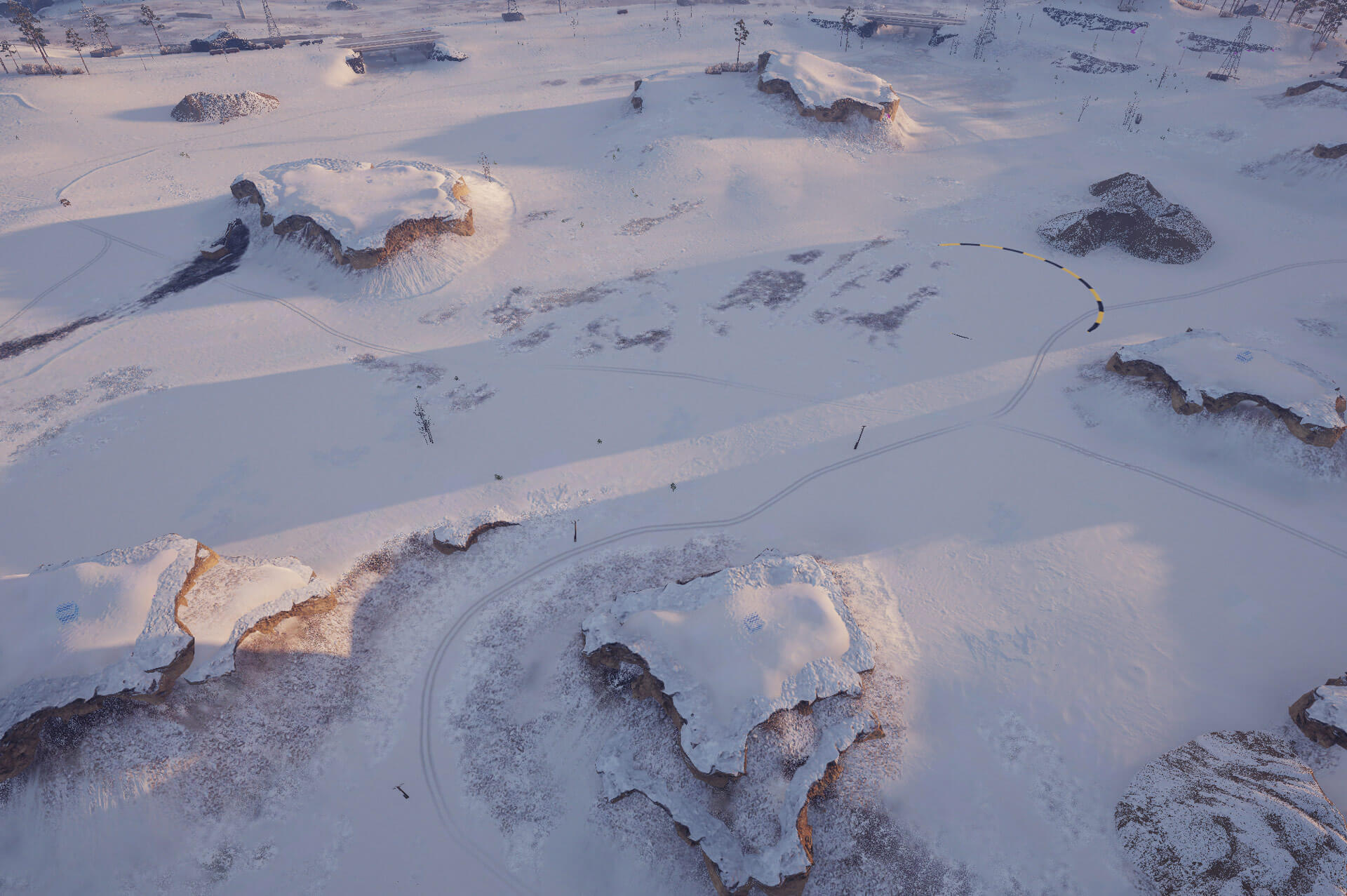 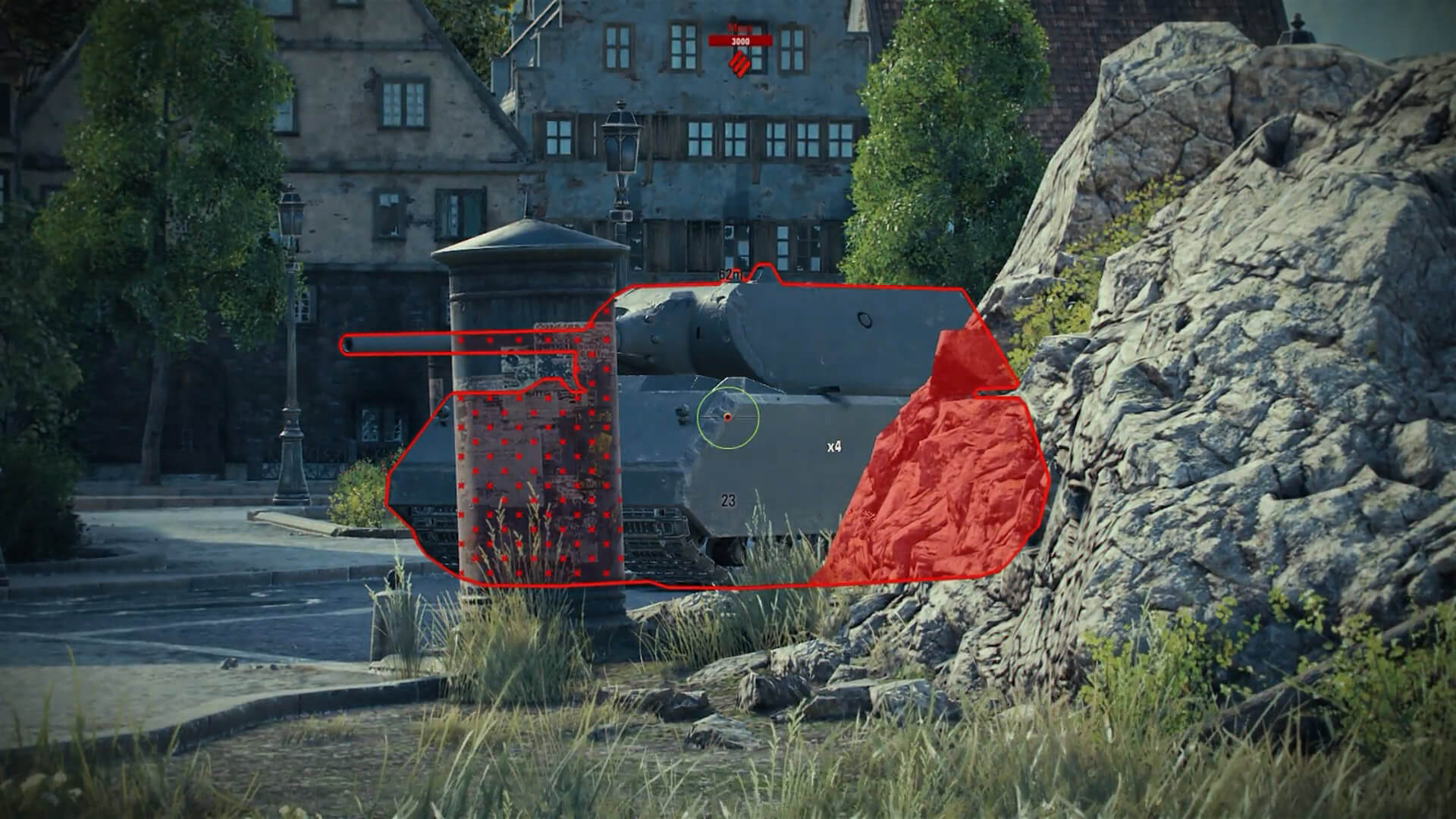 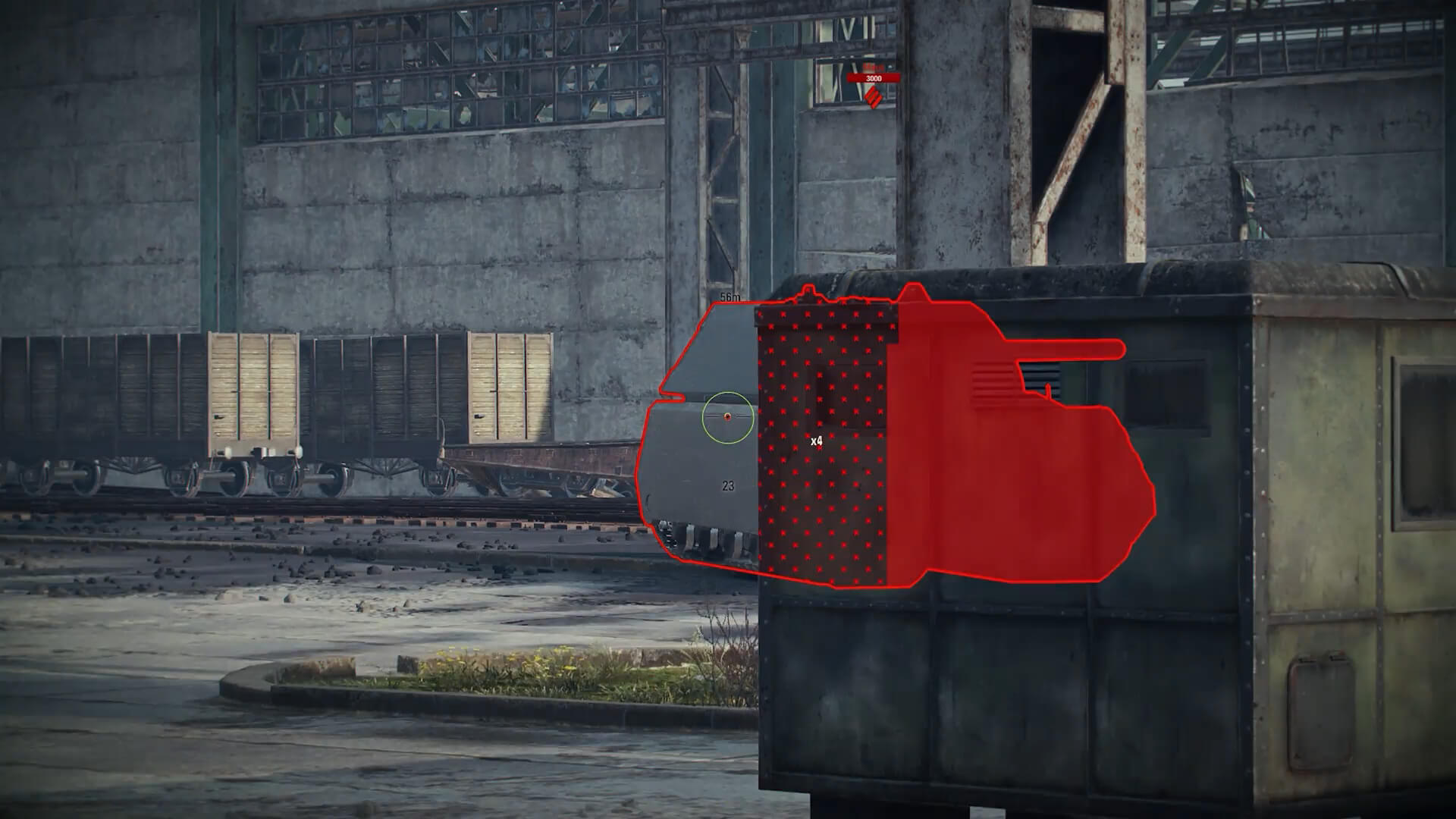 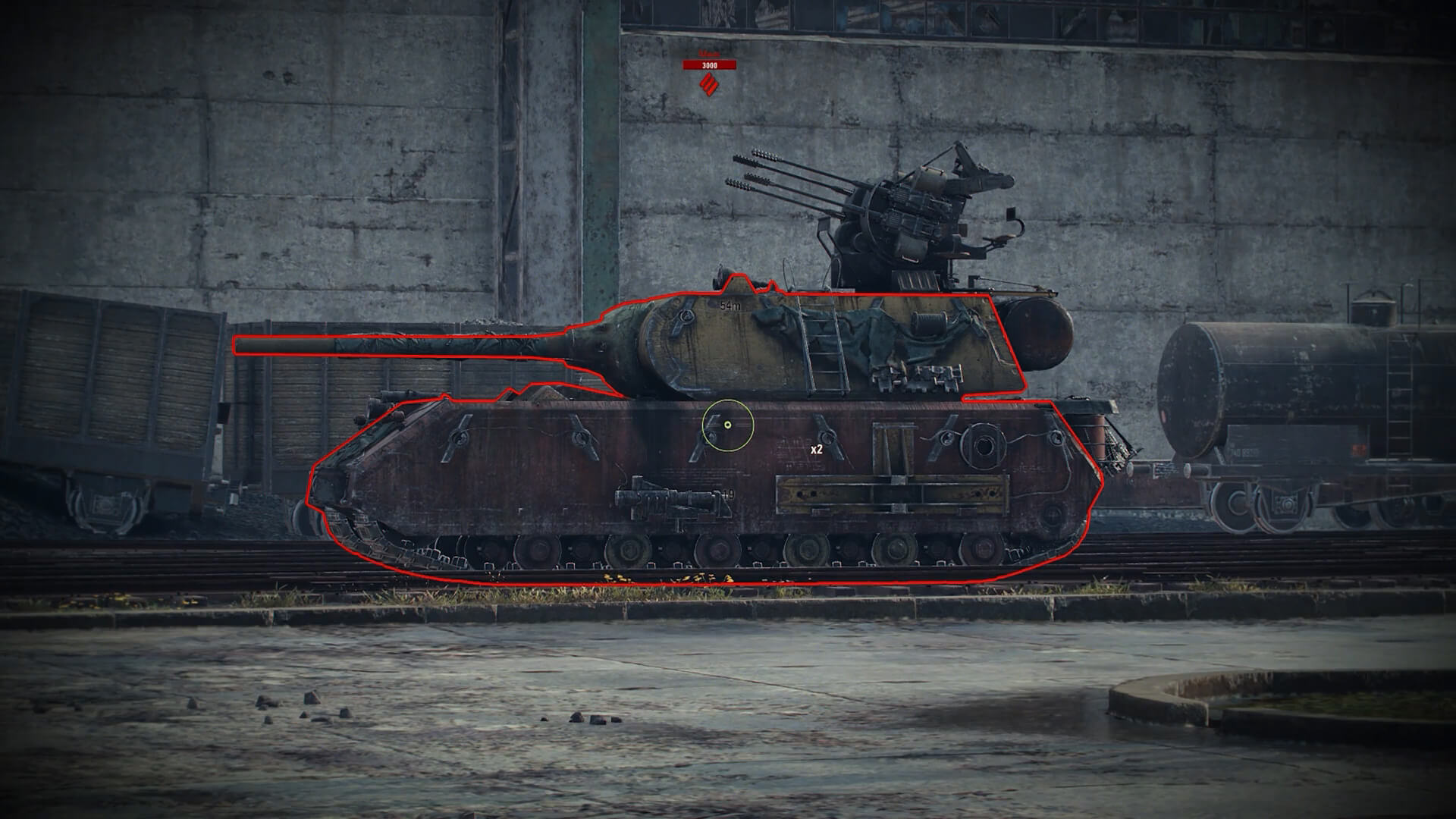 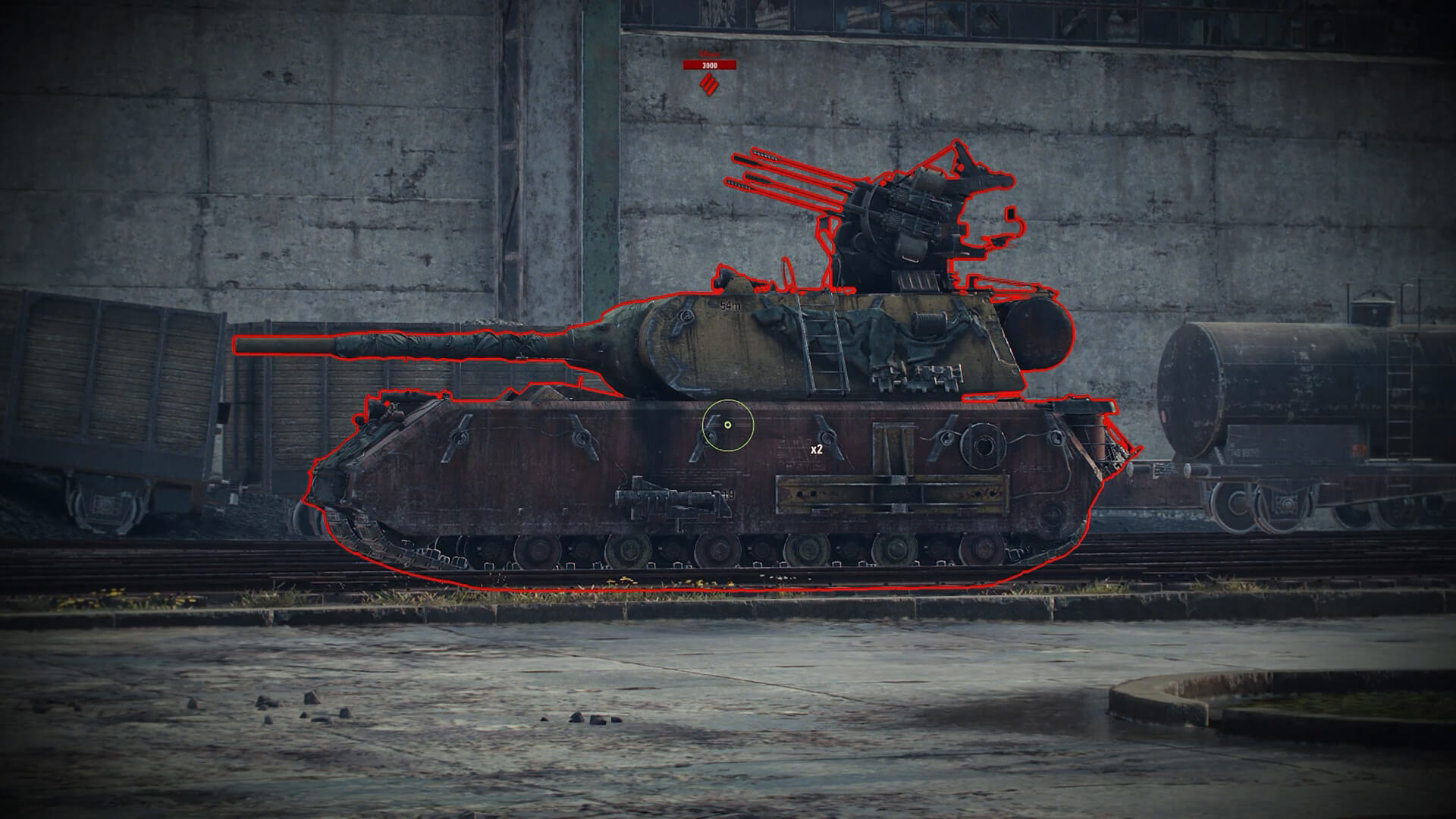 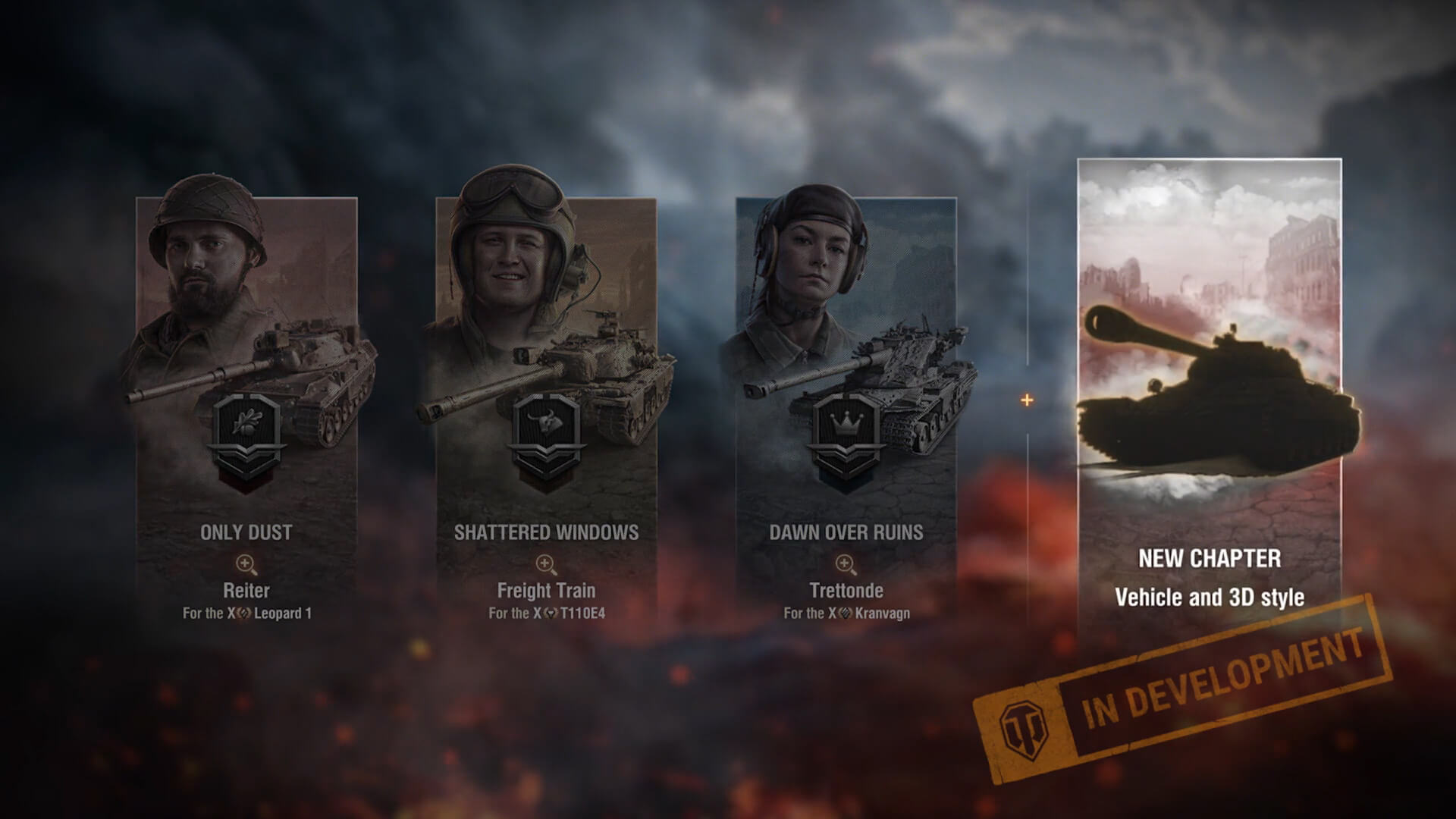 Simplified outlining of vehicles has been added. When aiming at a vehicle, the game displays the contour that includes only armor elements that shells can interact with.

The collision models of some vehicles have been reworked to improve its display when simplified outlining is enabled.

The option to enable the display of obstacles for shells (inside the vehicle outlining) has been implemented.

By default, rendering obstacles inside the collision model and vehicle outlining by collision model will be disabled. The options can be enabled in the game settings (in the Reticle tab).

Enabling options of Outlining and display of penetrable/impenetrable obstacles may result in reduced performance on low-end computers.

Trade-In mechanics have been improved, which will increase the number of offers for exchange.

The interface has been updated to make vehicle exchange clearer and more user friendly.

The Art of Strategy game event has been added.

In the Art of Strategy event, a Strategist opposes another Strategist or a team of seven Tankers.

Only the Strategist vs. Strategist format will be available on the first day of the Common Test.

Launches of the Frontline mode will take place during the final period of each Battle Pass Season. This way, players can be distracted from Random Battles while still having the opportunity to earn Battle Pass Points.

During the first iteration of the Common Test, only Tier VIII vehicles will be allowed in the mode.

The following vehicles are available for rental: T32 and T-44.

The cost of vehicle rental within the mode will now decrease each day. Players who missed the first days of the event will not pay the full rental cost.

Battle Pass will include an additional time-limited Chapter with a brand-new Premium vehicle as the main reward. The reward vehicle for the Common Test serves a purely technical role.

The progression system, number of Stages, values, and various characteristics are subject to change after their release.

This Chapter is not associated with Update 1.16.1 and will not become available immediately after the update is released.

The Session Statistics button will not be displayed for new players who have played fewer than 2 battles.

The "New" hint on the mode selection screen will not be displayed for new players who have played fewer than 10 battles.

The Dog Tag hint in the Garage will not be displayed for new players who have played fewer than 100 battles.

Changes to Technical Characteristics of the Following Vehicles:

The following vehicle has been added for testing by Supertest players: Object 259A.