As 2014 comes to a close, we begin to look to the New Year and the fantastic features that are coming in January:

Mid-January will see the addition of Personal Missions that will give you even more reason to carry on the fight! Top prizes for the completion of your tailored tasks include special prize tanks that will only be available through the Personal Missions:

You will also be able to acquire the first ever female crews available in World of Tanks. As well as finally representing female contributions to tank warfare, each female crew member will also come with: 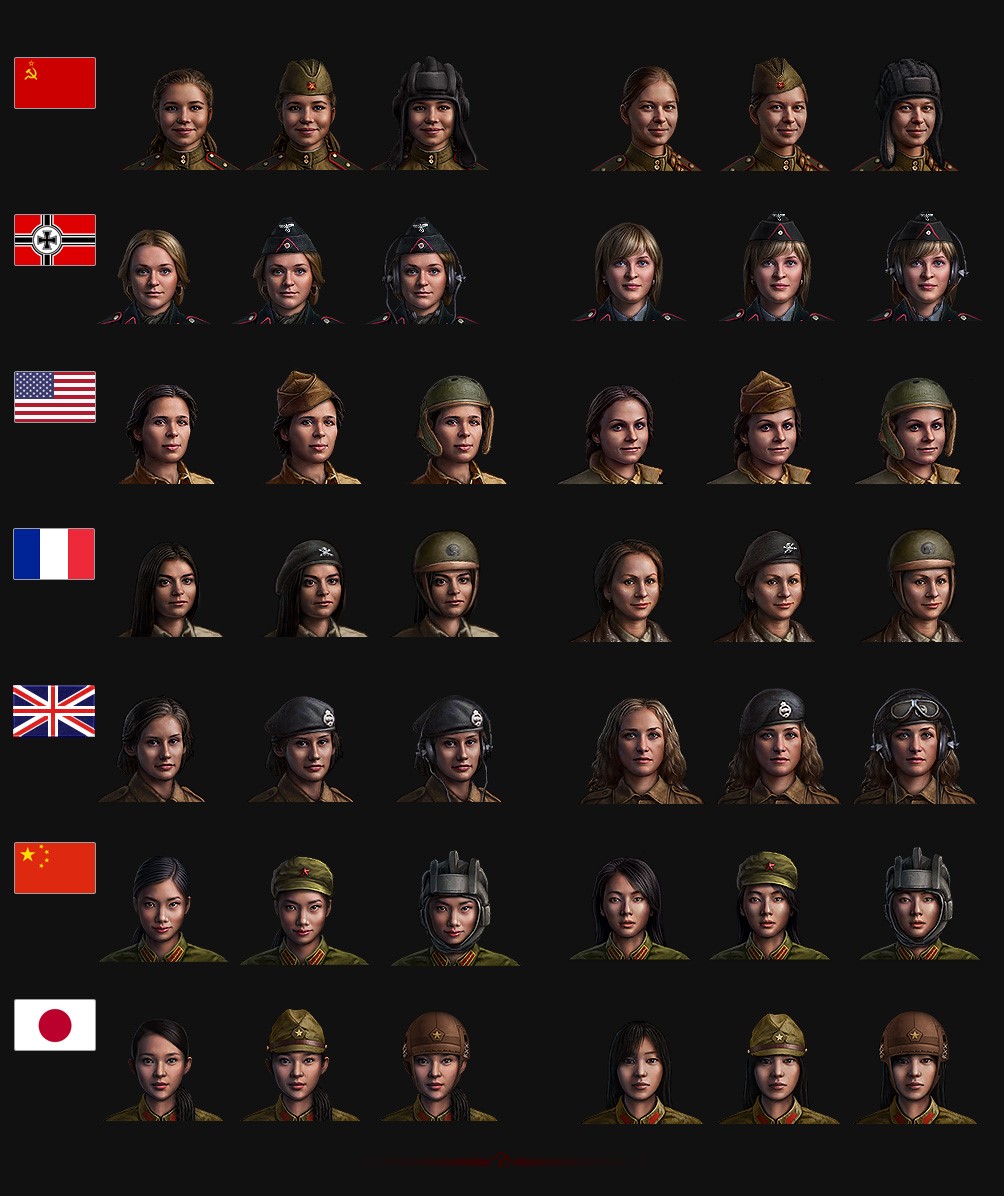 Something stirs in the pixelated wastelands to the north… a new winter game mode is coming to World of Tanks towards the end of January! So far, all we have are some early intelligence reports. They indicate that: 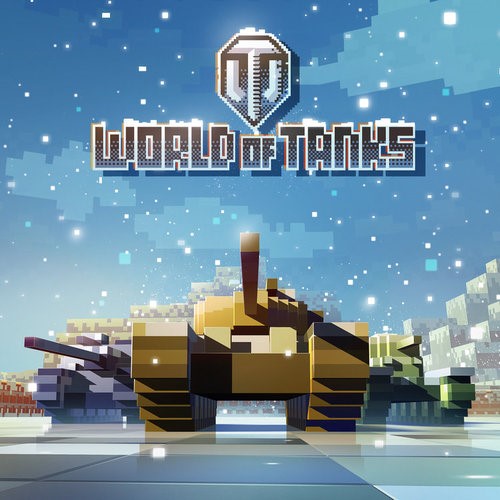 Pay attention to further reports on these developments!