Adding the Japanese tech tree to the game is definitely one of the highlights of this year’s end. These remarkable machines are very unique in design as well as in playing style, and will undoubtedly add some spice to the battlefields.

In order to give you a general idea about Japanese armour and the vehicles that you will be able to drive soon, we have prepared a short introduction containing basic characteristics, usage in battle, highlights in the tech tree and the history of Japanese tank development.

Version 8.10 will introduce a total of 13 vehicles belonging to the Japanese tech tree. These will include:

As a whole, Japanese tanks were designed as support vehicles. Armed with quite accurate guns, these magnificent machines from the Far East are capable of delivering steady amounts of damage and crippling the enemy by aiming at their weak spots and modules. In addition, their guns generally sport above-average penetration values, which make the tanks a force to be reckoned with even for enemies driving vehicles of higher tiers. Moreover, most Japanese tanks boast very good values in terms of gun depression and elevation angles – traits that are crucial to many manoeuvres such as ‘hull-down.’

However, in order to fully understand Japanese tanks you need to know what their biggest downsides are and adjust your playing style to minimise them. First and foremost, most Japanese vehicles are rather slow and suffer from slow traverse speed. In addition, these tanks aren’t equipped with the thickest or most reliable armour. When you take one of these machines into battle, you should always keep these two points in mind and use appropriate tactics.

With the exception of the Type 61 and the STB-1, the Japanese tanks are meant to be played strictly as second-line support. The good accuracy, penetration values and view range mentioned above means that these vehicles excel in the sniper role. Bearing this in mind, and also remembering the weak armour and mediocre mobility, definitely consider the front line as the wrong place for you. If you are someone who pushes into the centre of the battle, you will be among the first tanks back to the garage. While playing Japanese tanks, always stay behind your tougher and better armoured teammates. If possible, keep some form of cover next to you (a huge rock, a house, etc.) that can shield you in case you are spotted. Don’t worry about being further away from the action – the Japanese guns are accurate enough to engage in effective sniping. In addition, remember that your penetration is quite good so you still have a good chance of dealing damage even if you miss the weak spot. Last but not least, never forget to change positions when the frontline is pushed. If it is your team that has managed to gain advantage in the field, follow them to continue providing fire support during base capture. If the enemy managed to break through, retreat to help defend the base – you don’t have the armour to stop them for long anyway.

Please note that the performance and tactics parts are based on common characteristics shared by most of the Japanese vehicles. As such they should be regarded as a general guide only and are not rock-solid for every single tank in the tech tree. Experiment with the vehicles and adapt your playing style to the individual machine.

Many associate Japan’s reputation in World War II with their naval prowess and advanced fighter planes. With much of Japan’s fighting taking place across the Pacific, it was logical for the Imperial military to focus on carrier-ships and aircraft. But what about tanks? After all, Japan did fight a land-war against China and the Soviet Union.

After World War I, Japan did take an interest in tanks and bought samples from the British and the French. After running trials, they saw promise in the technology and began to work on their own designs. Despite getting off to a late start, by the early 1930s Japanese tank designs were on par with the other developed nations of the world. The light tank Type 89 (which is planned to be added to the game in a future update) was possibly one of the most advanced tanks in the world at the time. 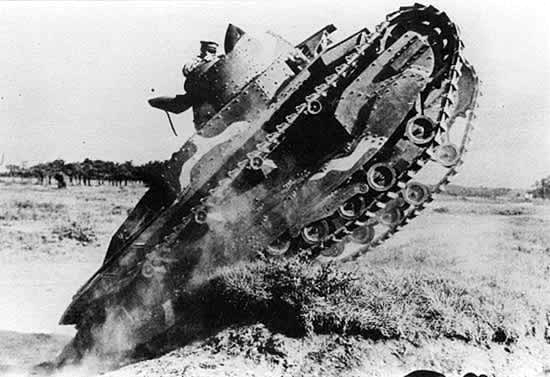 The first Japanese tank was the NC27 Otsu. This was simply a Renault NC27 that had been purchased from France with better armour and firepower added. The first true Japanese design was the Chi-I and was developed in 1927. It was an unusual machine with two turrets. However, the low power put out by the engine made it incredibly slow on cross-country terrain so it never entered production. 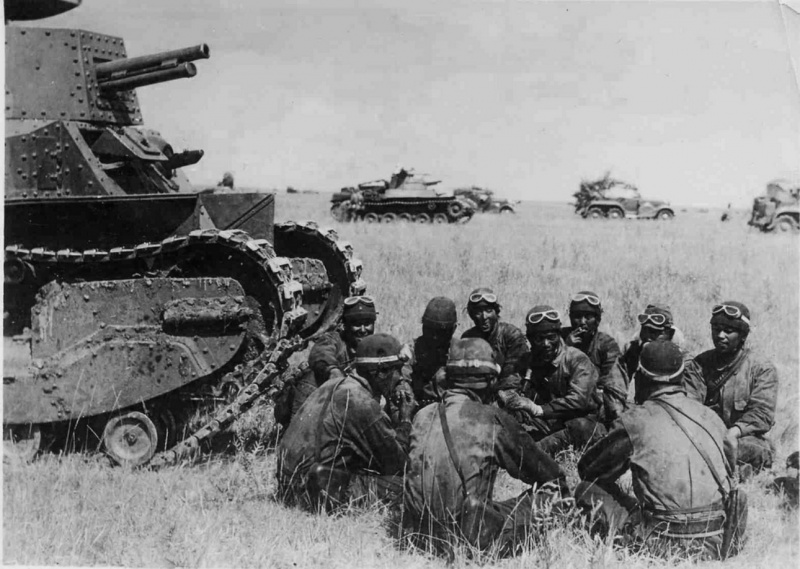 Japan had a long history of warlike behaviour, and throughout the 19th and early 20th centuries, they were at war with other nations repeatedly. In 1931, with tensions rising across Europe and beyond, Japan made its aims clear to the world when they invaded and occupied the large territory of Manchuria. This invasion was primarily carried out on foot, with soldiers pouring into the region on armoured trains. The occupation continued relatively peacefully until 1939 when a clash with Mongolian cavalry (on horses!) escalated into a massive build-up of forces by both Japan and the USSR. This became known as the ‘Nomonhan Incident’ in Japan and ‘Battle of Khalkhin Gol’ in the USSR and Mongolia. The Japanese forces included numerous tanks. In addition to the Type 89, there were Type 95 Ha-Go and Type 97 Chi-Ha tanks as well as assorted tankettes. Battle raged fiercely for some months, until the war in Europe began to take priority. After some heavy pounding of the Japanese lines by Soviet bomber aircraft, a ceasefire was signed in August in Moscow. 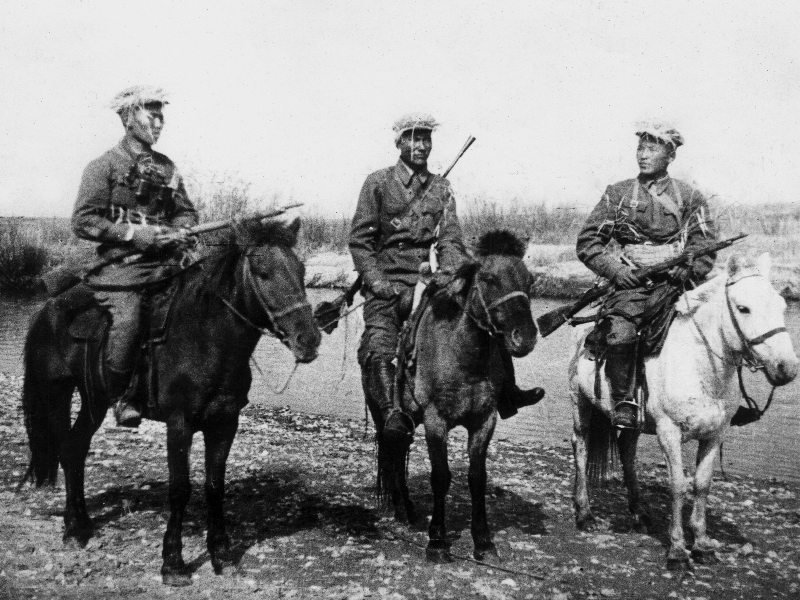 Both sides turned their attention to the new world war. Japan considered its main enemies to be the USSR and China, and it began to build up its forces. It was at this point that tank development in Japan became a lower priority compared to the design and production of ships and aircraft.

After joining the Axis alliance with Germany and Italy, Japan entered the war in December 1941 with the surprise attack on Pearl Harbor. While Japan’s battles throughout the war were primarily fought at sea and in the air, tanks did play a part, particularly in the China-Burma-India (CBI) theatre of operations. However, the tanks used were still the older models – Type 95 Ha-Go and Type 97 Chi-Ha. These vehicles remained in use until the end of the war. 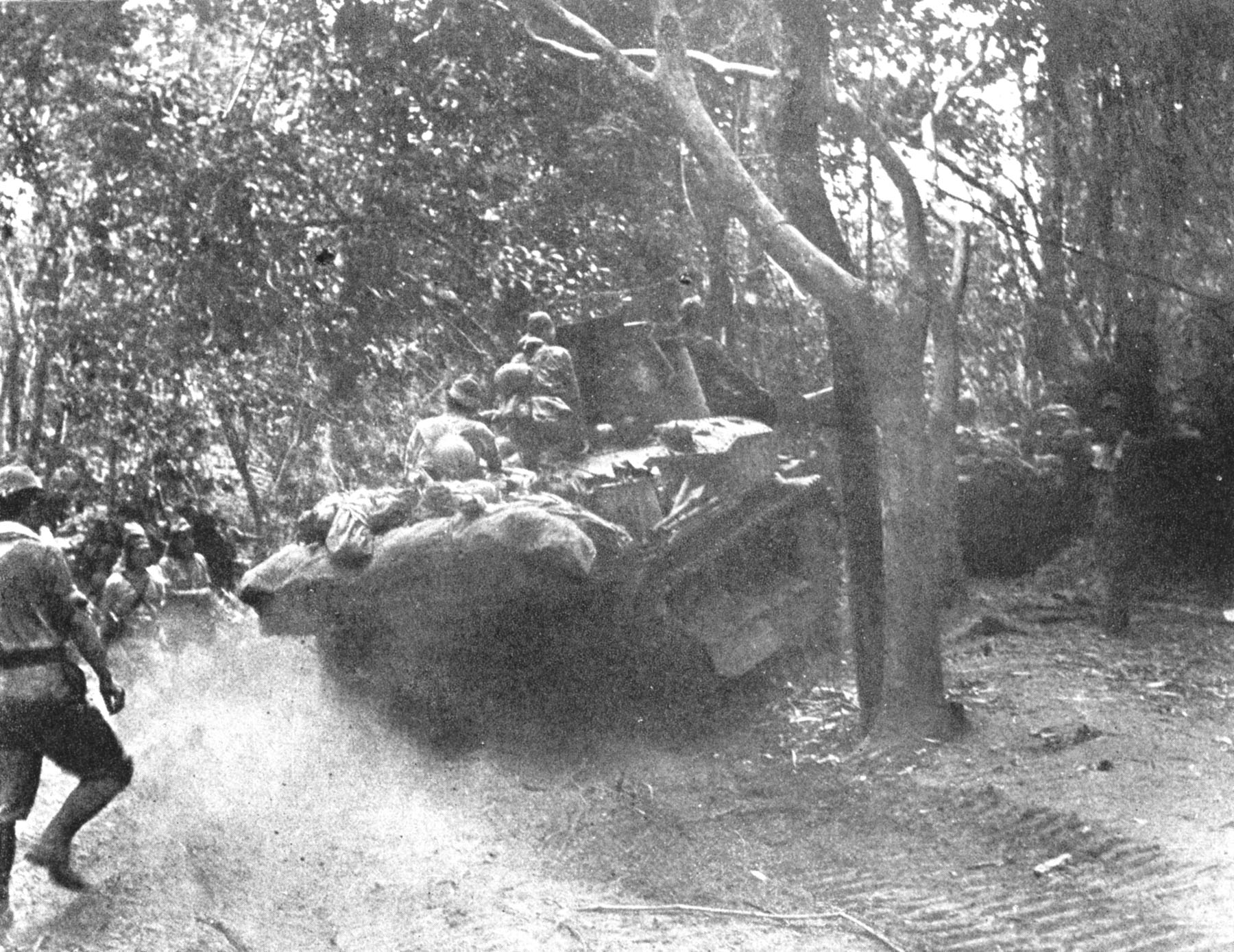 Other designs included the small Type 97 ‘Te-Ke’ tank, which was used for scouting and infantry support. This tank was used in China, Burma and the Philippines. Another example was the Type 98 Ke-Ni, a fast light tank that was never mass-produced.

As well as light tanks, the Japanese also looked into the construction of medium tanks. After the Nomonhal Incident, a new variant of the Type 97 Chi-Ha emerged – the Shinhoto Chi-Ha, which had a new turret with a larger gun mounted on it. Between 1938 and 1942, approximately 1200 Chi-Ha tanks were produced.

As the war progressed and things began turning out badly for Japan, the Japanese turned to ever more desperate tactics. As well as the famous Kamikaze tactics used by aircraft, similar tactics were employed with tanks. In 1945, two Japanese tanks (a Chi-Ha and a Ha-Go) were packed with explosives and sent to ram American Sherman tanks.

Japan had numerous designs and blueprints for proposed armoured vehicles. However, most of these were never constructed. With the prioritisation of warships and aircraft, funding was never available. However, Japan also made a tactical decision to keep these in reserve in the event of having to repel an Allied invasion from its own borders. They hadn’t predicted that when the Allies came the strike would be from the air, with devastating effect in Hiroshima and Nagasaki.

On August 14th 1945, Japan surrendered unconditionally and their tank designs faded into obscurity. 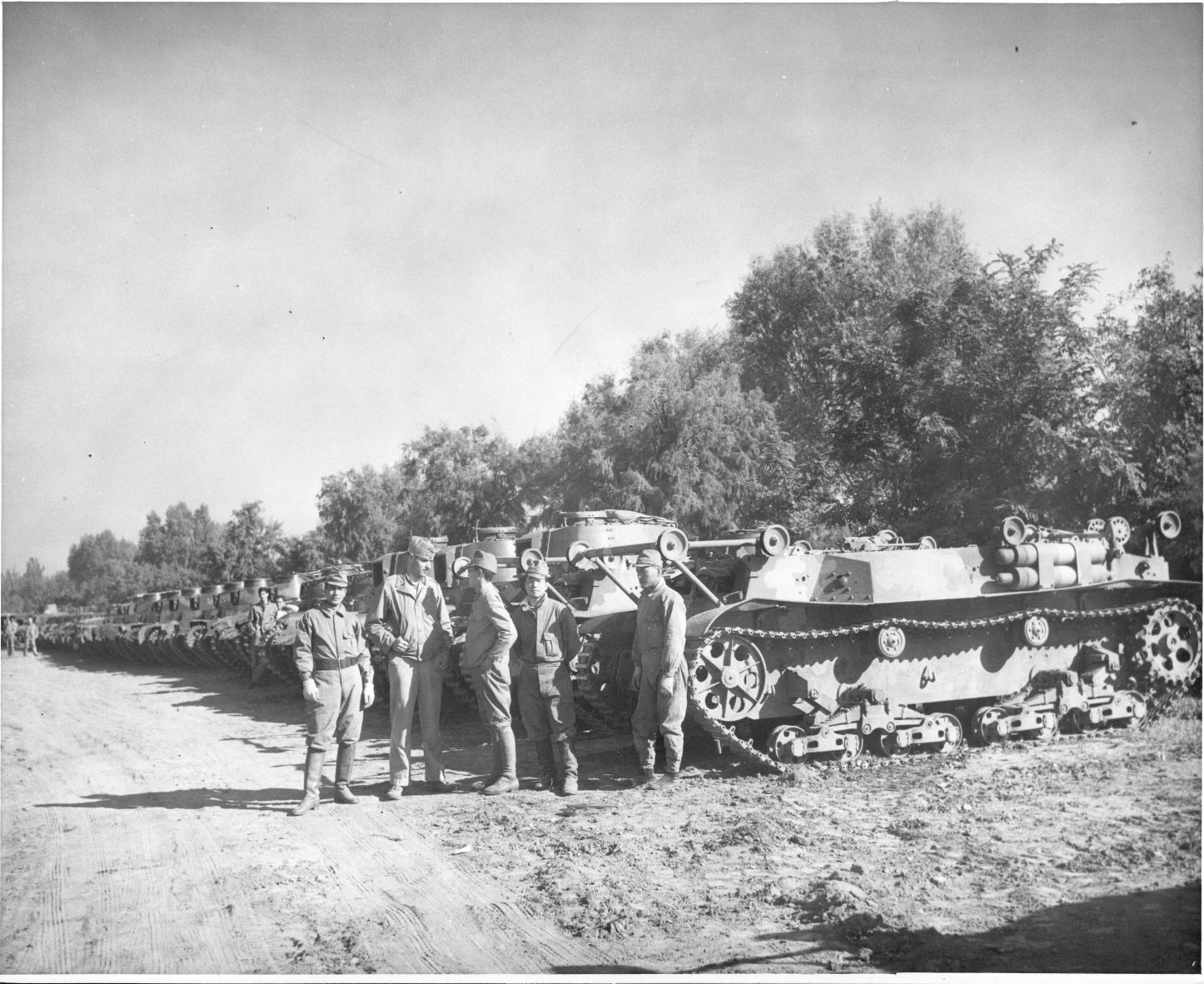 Are you ready to follow the path of a warrior?