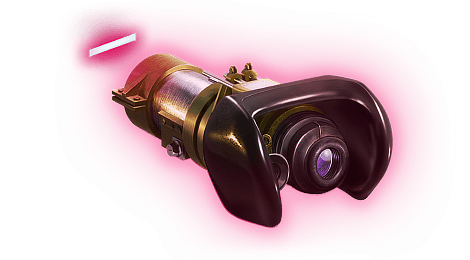 The Performance engraving for the Dog Tag has been added. The engraving level depends on the performance during the best Season within the current year of Ranked Battles, in which the player qualified for a League.

Support for Battle Pass in Ranked Battles has been added.

In Stronghold mode, added support for battles with "fog of war" enabled.