Qualifying after a well-deserved win in the Silver Series Finals, team Gunrunners quietly arrive on the scene. They are young, they are eager, and they are the first fully Czech team to make it this far in the current format of the League. 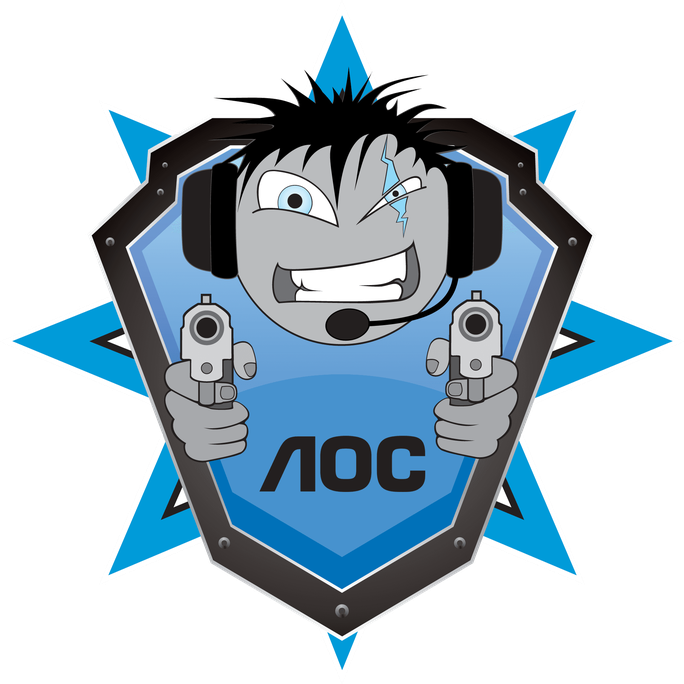 "Qualifying for the Gold Series is a great success for us, and beyond that, for the entire CZ/SK World of Tanks community. It means a lot for us. We are hoping to bring some new quality to the Gold Series and show the other teams that we are not afraid of anyone. We are really looking forward to facing the best teams in Europe. We can promise that we’ll try to prepare as best as we can to show our great audience that we belong in TOP 8 EU teams."

Why they will make it

Oops, Swift, GoHard, TWB... The Gold Series is full of examples of teams that performed very well in their first season at the top. Some of them even made it straight to the playoffs. Gunrunners are familiar with these names as they were already battling out with them in Silver the previous seasons. Could they take advantage of reviewing the Season I matches of their old acquaintances? With their aggressive playstyle, they would undoubtedly beat some of their former rivals.

Why they could fall down

In a League focused around only 8 teams, Gunrunners will have to prove their worth immediately. In this configuration, they will undoubtedly be labelled as the underdogs, the prey that everybody else will be looking to feed on. With almost no room for error and no time to adjust against players who are now all seasoned veterans in Gold, Gunrunners will have to earn some respect in the first games if they don’t want to go out through the same door they just came in.