Embark on a new competitive journey with the European Championship! Become your country's national champion and wave your flag all the way to gamescom. The ultimate winners will go home with Alienware rewards!

This unique competition for teams of three players will ultimately determine which country becomes the first European champion of World of Tanks.

Everyone can take a shot at becoming their country's champion. When playing in the competition, you will not pay any repair costs. What's more, at each stage of the competition, we will throw in additional rewards, that will grow more and more interesting as you progress through the table. Starting with the first victory, we will make sure that everyone gets something!

<Registration is now over>

You don't have to be a pro to become a champion - just play your way.

The competition will be entirely played in 3v3, on Tier VI, in two different game modes (Encounter and Attack/defence).

The competition will be divided into three distinct phases: the national qualifiers, the European qualifiers, and the Finals to be held at gamescom, on 20 August 2016.

Here is the detailed tournament structure:

Important: You can only play for your own country. For example, if you are not Spanish, you are not eligible to play in the Spanish qualifiers to become champion of Spain.

As the host nation, Germany will qualify automatically. In other words, the champion of Germany will receive a direct qualification for the semi-finals in Cologne. 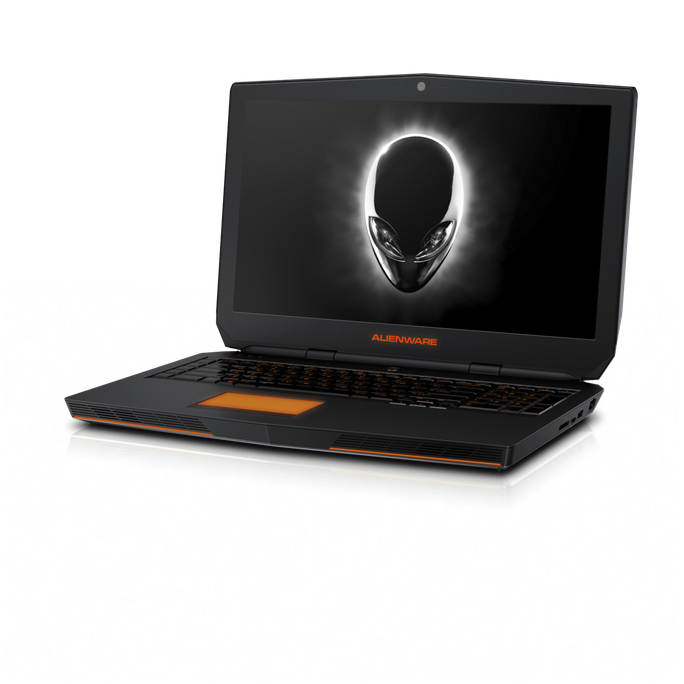 The winners will receive the prizes by mid-September.

Is that it ? Of course not.

At every stage of the competition, your team will secure increasingly alluring in-game rewards, such as premium time, consumables, personal reserves, premium tanks (including the coveted Type 59), and, obviously, mountains of gold!

The final four countries will qualify for the semi-finals that will be played in Cologne, Germany, during gamescom 2016. All the travel costs and expenses will be covered by Wargaming, and aside from playing the tournament in front of hundreds of cheering visitors, the champions will be able to fully enjoy the gamescom experience.

We will make sure that all the national champions receive the attention they deserve on social media. Naturally, various contests on Facebook, Instagram and Twitter will allow everyone to grab even more rewards during the competition. We are counting on you to root for your country!

To participate in the national qualifiers, a player must be a citizen of the country he chooses to represent. A player can only participate in one qualifier tournament. Additionally, the players engaged in the upcoming season of the WGL Gold Series are not allowed to participate to the Eurocup.

Random checks will be made at every step of the competition to ensure that both of these rules are respected. By entering the qualifiers, you agree to provide proof of citizenship to the tournament administrators upon request and within 24 hours. Any breach of the agreement may lead to disqualification.

Answer the call for glory!