The Finals are over and the Champion is...

After a day of heated battling, one team emerged victorious from the ashes and it's 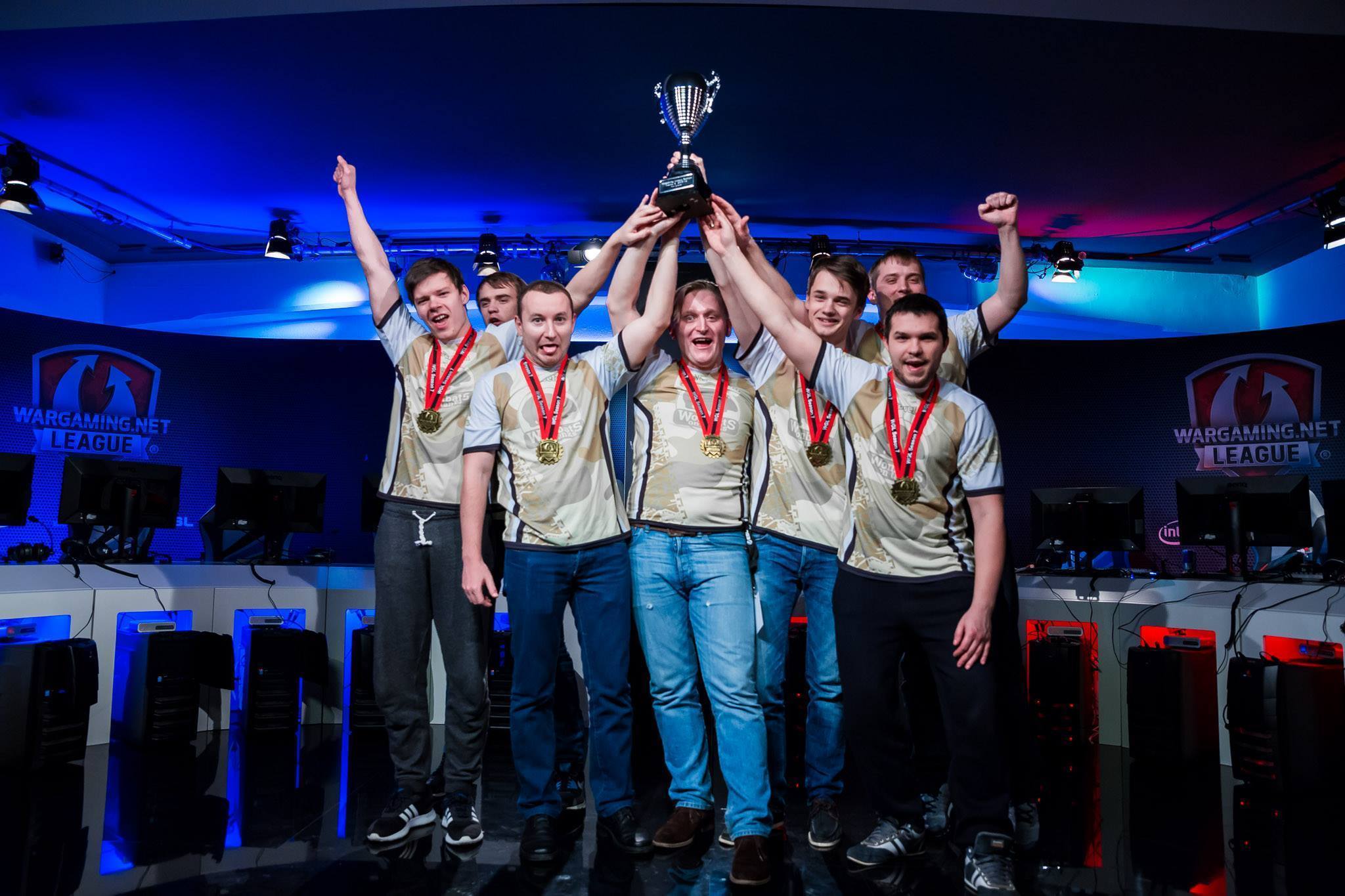 They gave us a memorable show and accomplished a real tour de force, winning two seasons in a row and displaying all their talent until the very last game. With this win, they are taking home the top prize of $25,000.

The next stop for the teams? The Grand Finals, in Warsaw on 8-9 April. Thanks to their results in Season 1 and Season 2, Wombats on Tanks and Tornado Rox will be there to represent Europe against the rest of the world. Afterwards, a new season will begin in Europe: Season 1, 2016-2017, with new challengers and more eSports awesomeness.

The Wargaming.net League organisation would like to take a moment to thank all the teams, the players and, most importantly, all the fans who followed this season on the WGLEU twitch channel. Very shortly, we will introduce you to all the teams attending the Grand Finals, and will give you more information about the event.