World of Tanks is proud to announce the addition of 2 multiple rocket launchers to the in-game arsenal: the Soviet Katyusha, and the German 15cm Panzerwerfer 42. These two rocket artilleries are capable of simultaneously dropping many hundreds of kilograms of explosives on their opponents with devastating effect. Fun and mass destruction on the battlefield is guaranteed.

Let’s check out what these 2 vehicles will bring to the game:

CTZ-5-NATI Katyusha was the first self-propelled multiple rocket launcher, and was arguably the most infamous one – even to date. What sets it apart is its ability to launch a devastating amount of explosives on a target area quickly, but with rather low accuracy and requiring a long reload time. The vehicle itself was rather fragile, but what it lacked in stability it made up for by being inexpensive and easy to produce. During World War II Katyushas were usually mounted on trucks, allowing them to deliver a large blow quickly, and then retreat before falling prey to the counterbattery fire. 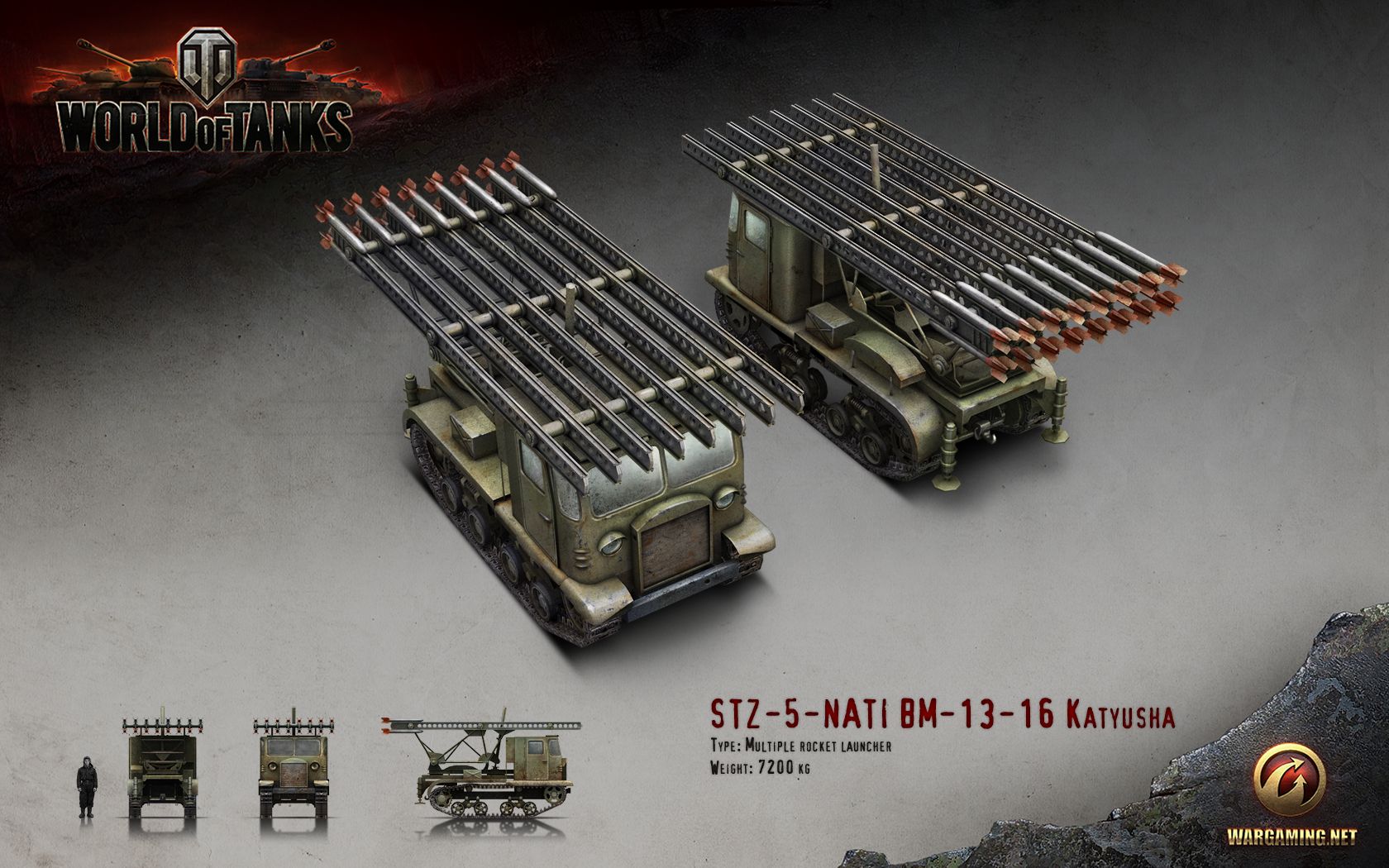 The German 15cm Panzerwerfer 42 was considered less accurate than other artillery vehicles of the time, but its mobility and wide area reach made it strike terror into enemy infantry which ultimately made it become a widely used war vehicle during the war. As every salvo meant high ammunition consumption, it took a second fast all-terrain armoured vehicle to provide a timely and safe ammunition supply. 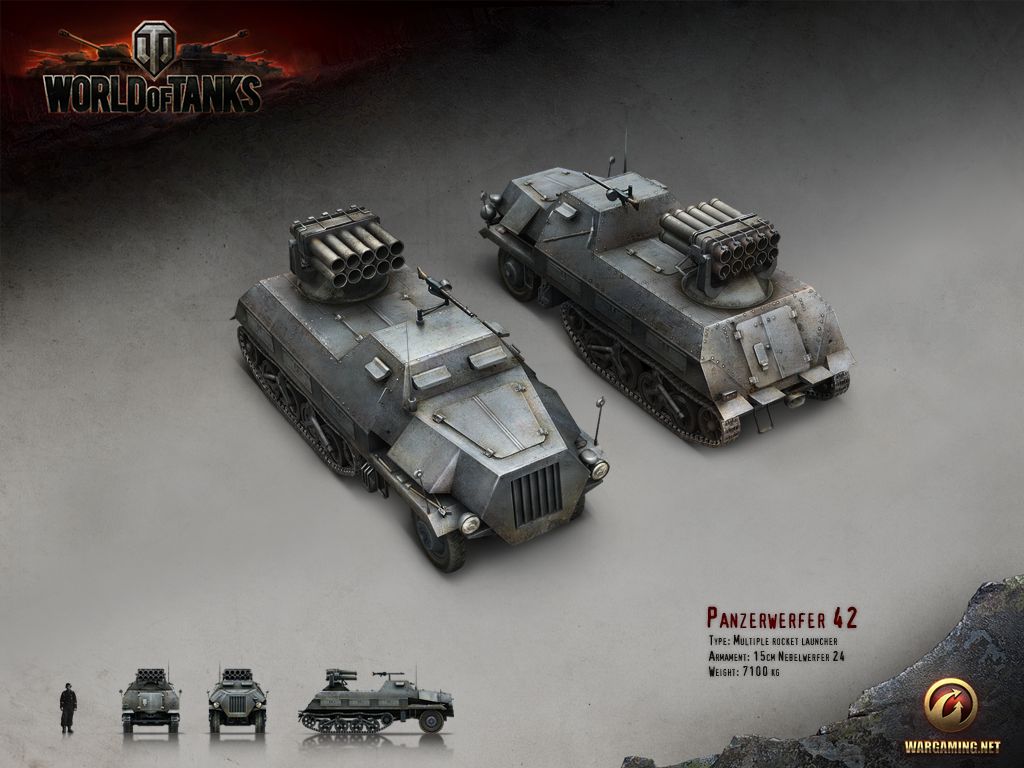