The Fighting Vehicles, also known as FV series, were intended to be the post-war British “Universal Tank” line. The War Office of the British Army had the idea to streamline the British tank force and settled on three main branches named FV100, FV200, and FV300. While FV100 and FV300 were quickly canceled, the FV200 project was kept to replace the Centurion line. 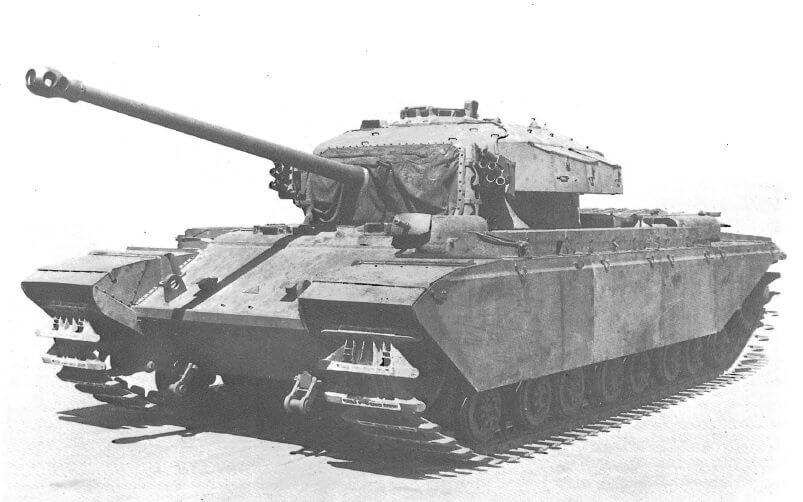 The basic idea was to have one standard hull for several uses, such as self-propelled artillery, an armored personnel carrier, and three tank variants. The first tank of the new line was the

FV201 (A45) . Development of this new heavy tank design had already started in 1944 as the A.45 and was transferred to the new project. A prototype with a Centurion Mk. II turret and a 17-pounder gun was produced and successfully tested. Nevertheless, budget cuts and the success of the A41 Centurion put an end to the project in 1949. The hull design was later picked up again and served as the basis for several other post-war heavy tanks, including the Conqueror and Caernarvon lines.

This is your chance to revive the project and expand your collection with an excellent support tank! As the frontal hull armor won't do much to stop most shells, it is best to use the gun depression and the turret armor to survive longer in the heat of battle. The quick rate of fire and reasonably good accuracy on the move mean that you can land multiple hits before the enemy has a chance to retreat.

Get it now, and don’t forget to check out the additional offers in the Premium Shop!

How do the x5 XP missions work? 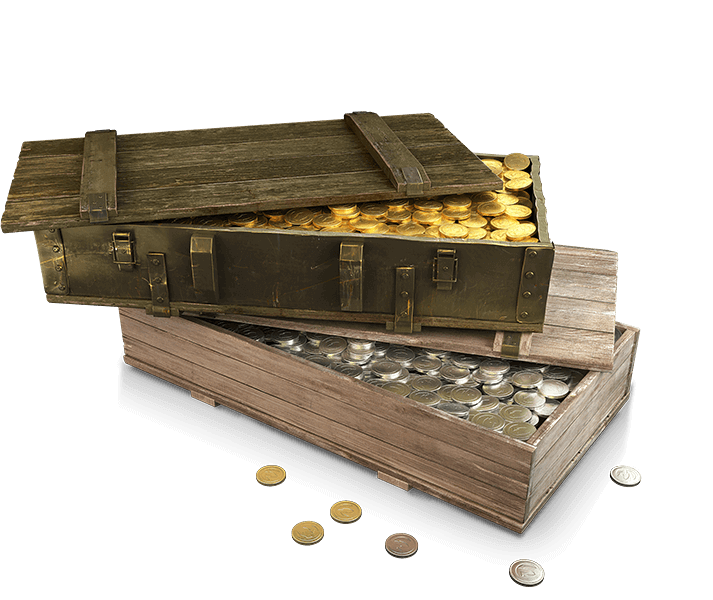 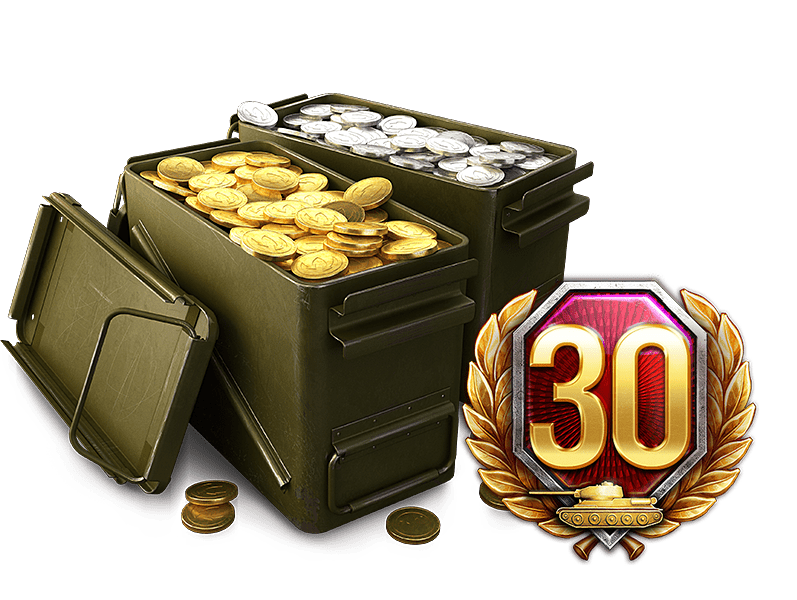