This weekend, we are remembering a world first – the launch of the satellite named Sputnik into space in 1957!

This historical event would have huge ramifications on the world and go on to inspire future progress into space that continues to this day.

How does this relate to World of Tanks? Well, we like any excuse to party, and so we are rolling out everything Soviet this weekend to celebrate! Check out the bonuses you can enjoy this weekend below:

Triple experience for the first victory with each tank!

30% Discount and 30% Profit Increase on the following Soviet vehicles:

50% Discount on the following Premium Tanks:

Need some space for all your new vehicles? Get an extension for half price. No planning permission needed!

If you’ve never had a Premium account before, here’s your chance to try it out! Get 50% additional experience and credits for every battle that you play!

Do you want even more bonuses? Check out the other events that are currently running:

During World War II, the US alliance with the Soviet Union had always been fragile. Once the war ended, relations between the east and the west quickly crumbled completely and the Cold War began – a state of antagonism that lasted for several decades. While open conflict never happened between the two nuclear powers, numerous confrontations occurred in more subtle ways – one of these was the technological war that came to be known as the Space Race.

This started in 1952 when the International Council of Scientific Unions declared 1957-1958 to be the International Geophysical Year (IGY), as during this period solar activity was predicted to be at a high point.

In 1955, the US announced their plans to launch the world’s first Earth-orbiting satellite for IGY. Assorted government agencies came together to develop a proposal. They include the Naval Research Laboratory, which would go on to form one of the foundations of NASA. Although there was a lot of publicity, there wasn’t a lot of funding and the program ran into problems.

Meanwhile, in a far quieter manner, the Soviets were making their own plans for IGY. Like the Americans, their original designs were ambitious, and by 1956, they realised that they were not going to be able to meet the deadline for IGY. Terribly worried that the Americans would beat them to it, they decided to go for something very simple – a tiny satellite containing just a simple radio transmitter. 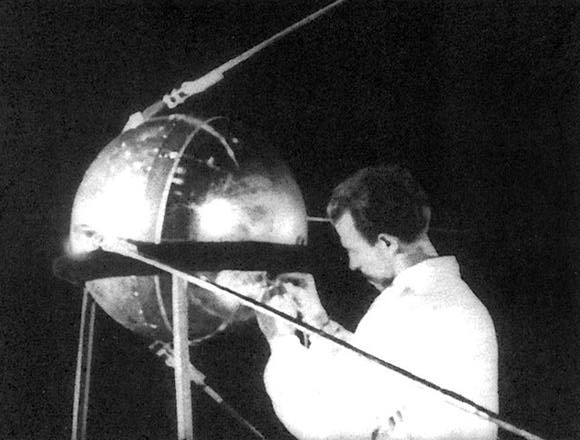 The design they used was the simplest of their proposals and was originally designated ‘Object PS’ (keeping the naming conventions used in their tank and other military designs). The satellite was designed to be tracked both by tracking stations and visually by people on the ground. It weighed just 83.6 kg and was about the size of a basketball. On October 4th 1957, the satellite was launched into orbit, becoming the first ever man-made object to orbit the Earth, taking just 96 minutes to complete its circuit.

The event triggered a huge reaction on the ground. Sputnik 1 was in low enough orbit to be visible to the naked eye and people across the world could watch it pass overhead. It also emitted a distinctive radio signal sound that could be picked up by anyone with a basic radio across the world. Sputnik 1 operated for 21 days and eventually burned up when re-entering the atmosphere in January 1958. 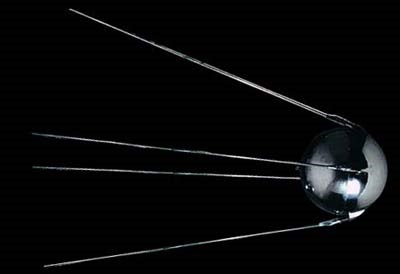 The humiliation of losing the challenge resulted in the US ploughing a lot more funds into space research, and NASA was created in 1958. Although they managed to get one achievement – putting scientific equipment into space which discovered the Earth’s magnetic radiator belts, the Soviets managed to pick up the next big glories – the first living creature in space (a dog named Laika on Sputnik 2 just a month later in November 1957) and the first human in space (Yuri Gagarin in 1961). It took a few more years until the US was able to grab the next prize – the first human on the moon (Neil Armstrong in 1969).

The Cold War finally ended completely in 1991, ushering in a new age of international cooperation in space technology development and just a handful of years later in 1998, Russia, the US and more collaborated to create and launch the International Space Station. 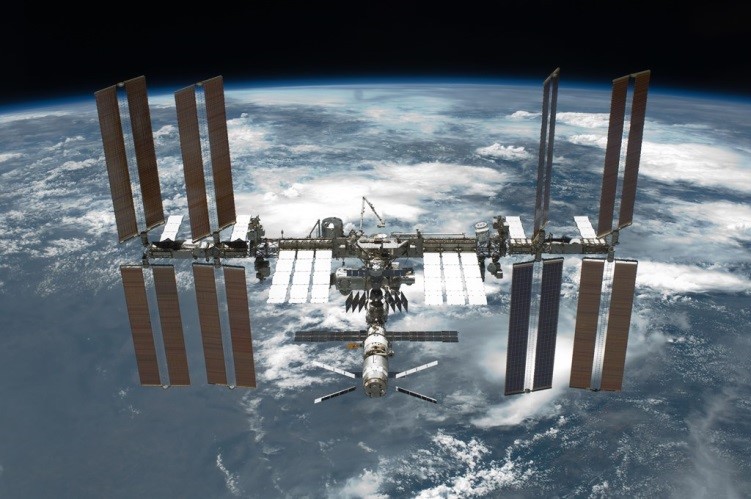 Reach for the red stars this weekend, commanders!