The theme of Tankfest 2021 is "The Year of the Sherman" because 80 years ago, in 1941, President Roosevelt signed the Lend-Lease Act into law. The bill laid the foundation for massive exports of American armored vehicles to the United Kingdom and other Allied nations.

How the Sherman Came to Britain

When British forces retreated from mainland Europe in May 1940, their number of still-functioning vehicles had been decimated. Only 13 of the 500 tanks that landed in France could be recovered. Britain was in dire need of rebuilding its armored forces, but production was slow and factories were under attack by the Luftwaffe. The industry supply simply couldn't meet the huge demand for tanks. 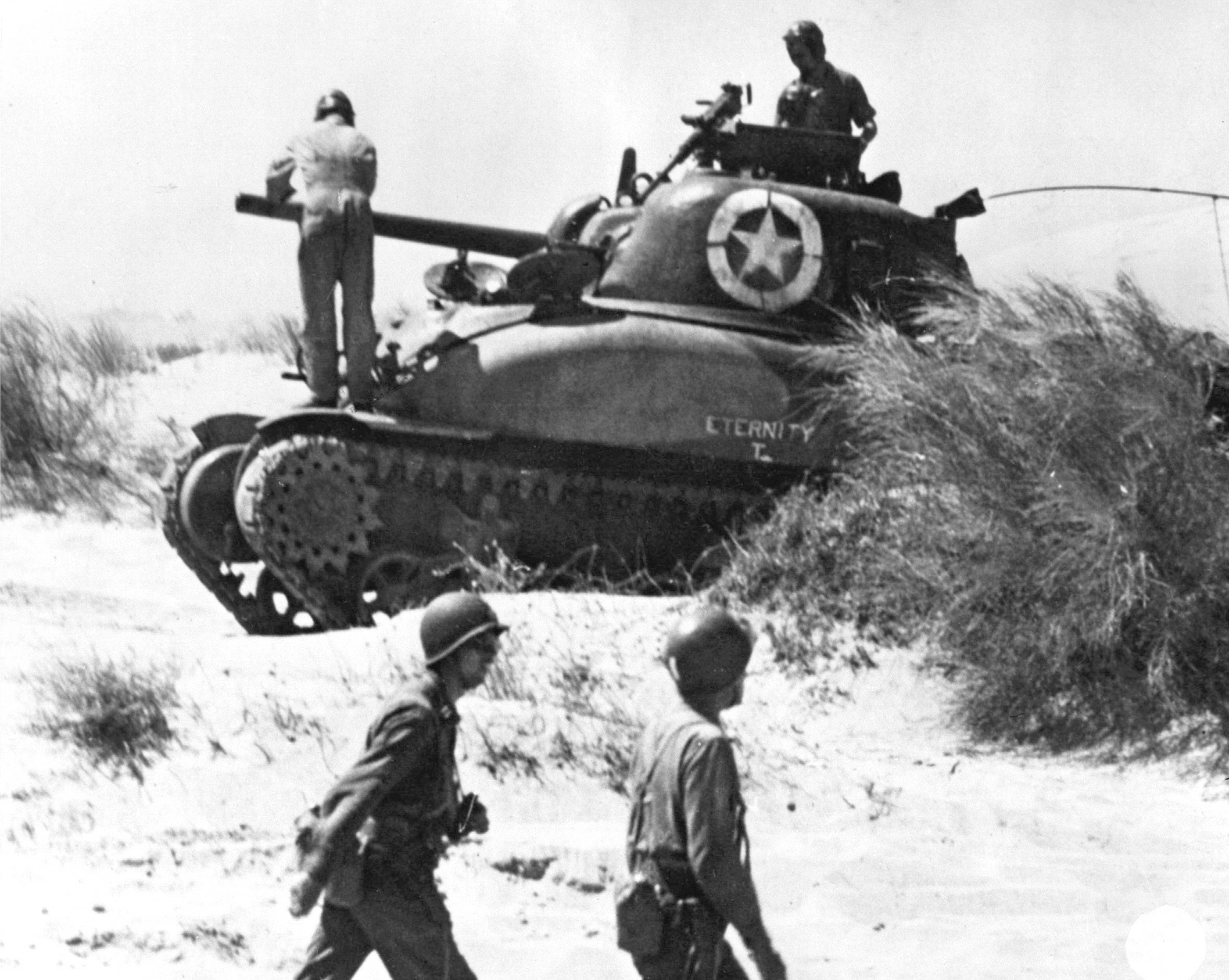 A mission was sent to the United States to secure external resources and negotiate the production of British tanks in U.S. factories. The Americans, however, didn’t like the designs proposed to them. Britain had not yet fully adopted mass production techniques and preferred “craftsmanship” over automated production lines. So, rather than producing British tank designs, it was suggested that the U.S. would create and build their own tanks, which the British could then purchase. As the British situation wouldn't improve on its own, they had to accept this proposal—albeit reluctantly. They chose to acquire Grant and Sherman tanks, which were American designs built to American specifications. 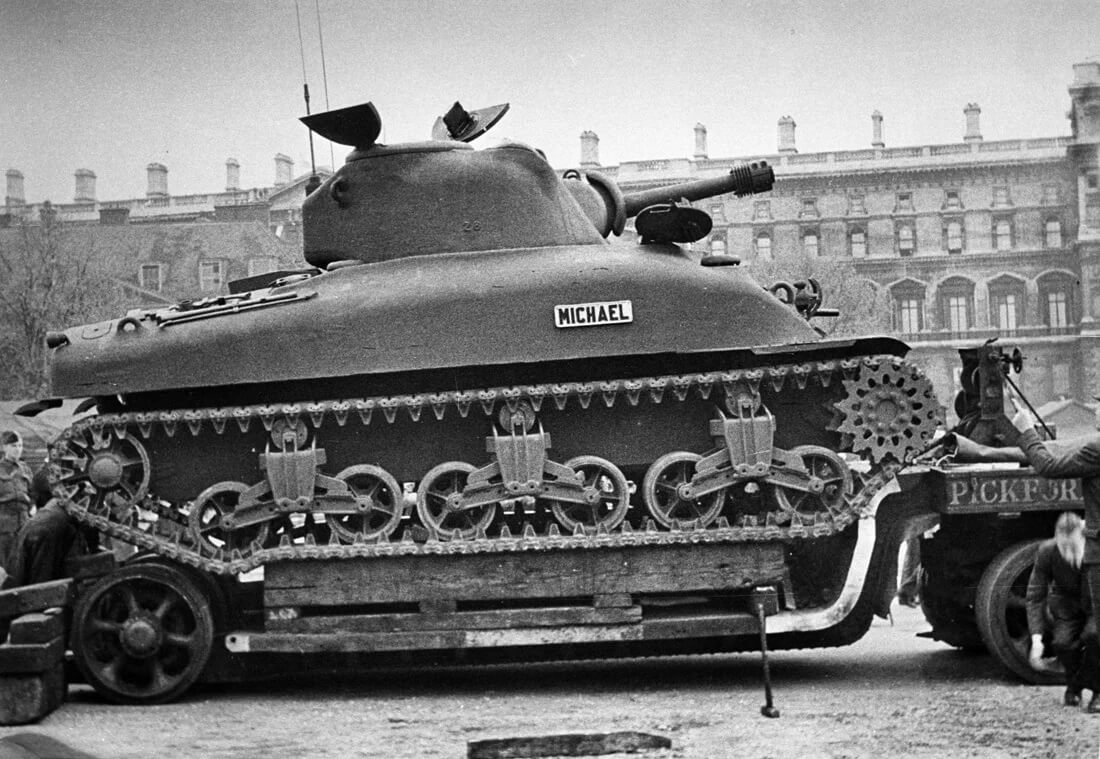 Unfortunately, the U.K. was effectively bankrupt at this point. They couldn't afford to purchase the tanks but instead asked to rent them from the United States. In late 1941, President Roosevelt signed the Lend-Lease Act into effect. In early 1942, the first Sherman reached the United Kingdom, but the resulting debt, which ran into the many billions of pounds, was only settled by the British government in 2006. It was the first of almost 15,000 Lend-Lease Shermans delivered to the U.K. The M4 Sherman had to meet not only American and British demands but the ever-evolving requirements of the war. The development of the vehicle continued over the years, and ideas for improvements came from both Soviet influences and British designs. One highly promising concept that almost made it to production was the

M4 Improved . The idea was to keep the Sherman's excellent mobility but vastly improve the overall armor. Consequently, the well-known chubby cheeks of the original had to yield to sleek turret angles. The result is a speedy and maneuverable mid-tier medium tank, perfect for flanking your adversaries. Treat yourself to a true collector’s gem and put its fast rate of fire to good use.

Keep your eyes on the portal! We'll be sharing more details about Tankfest Online 2021 and the live stream with Twitch Drops very soon.