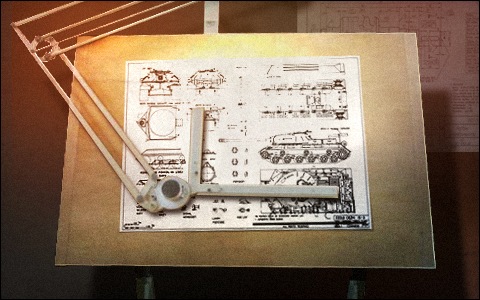 Our tank developers have sent us some screenshots for you to retrieve your fond memories of this Soviet tier 5 tank which marked the beginning of the USSR heavy tank line.

Since KV-1 was planned as a breakthrough tank, it had a good all-round armour protection, reinforced several times during the production. Its weight (47.41 t) limited its mobility in terrain, speed and manoeuvrability. At the time however, it was virtually indestructible. After 1941, much of the "shock value" worn off and KV suffered from being undergunned.

We hope you will enjoy these early images listed below. Currently, this model is being tested and it’s expected to be released with a future update, after the 7.2 version. 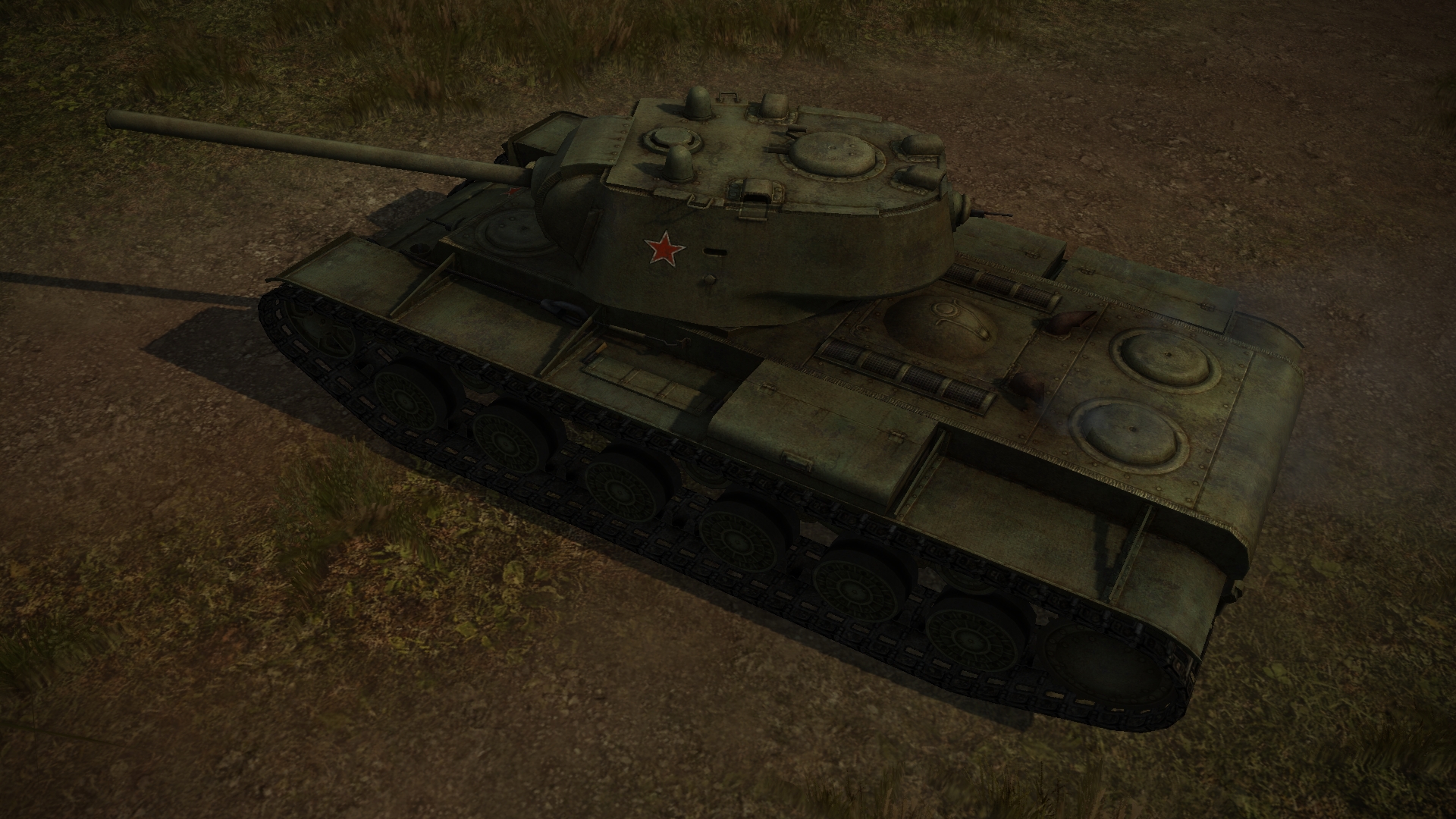 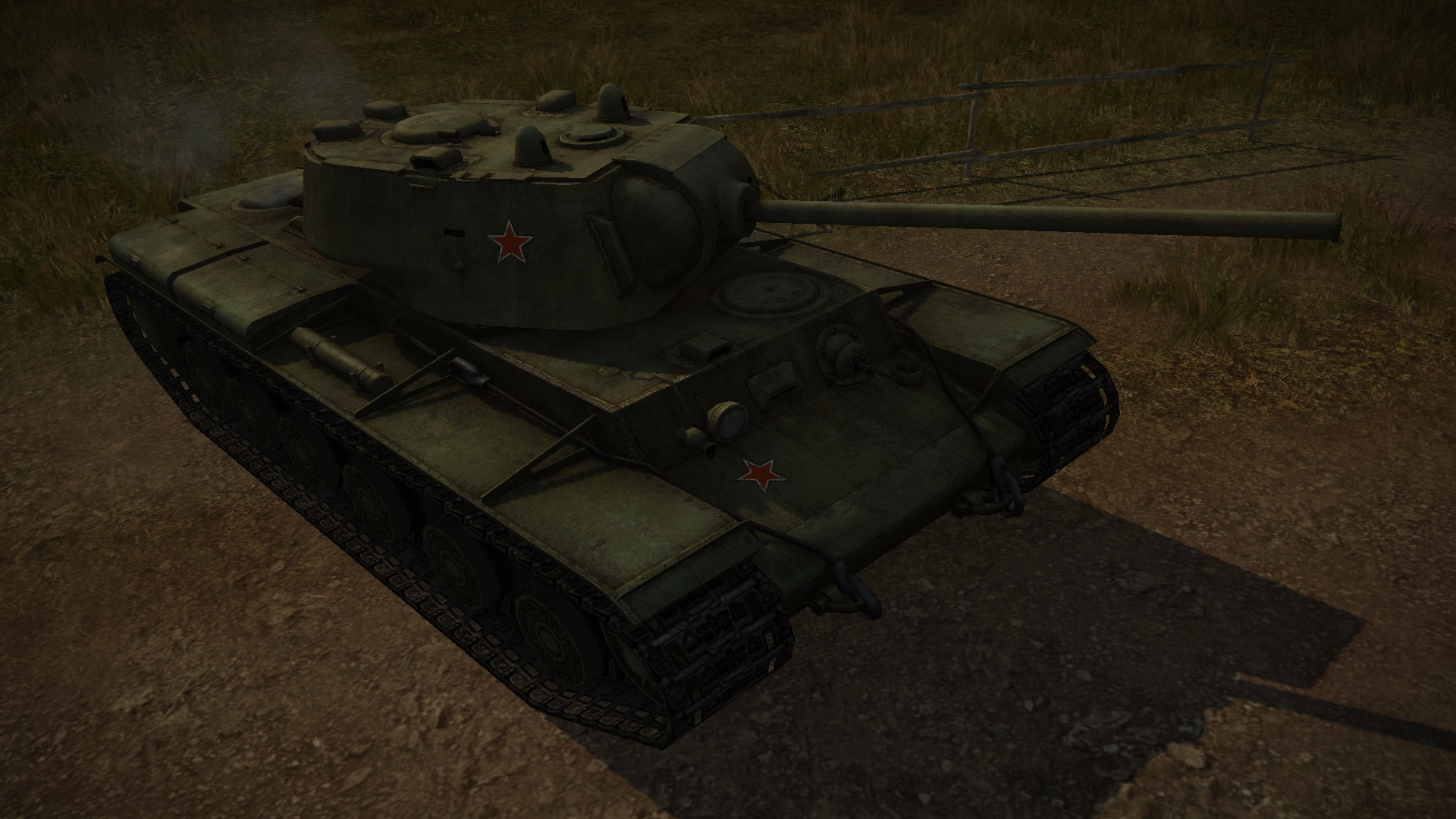 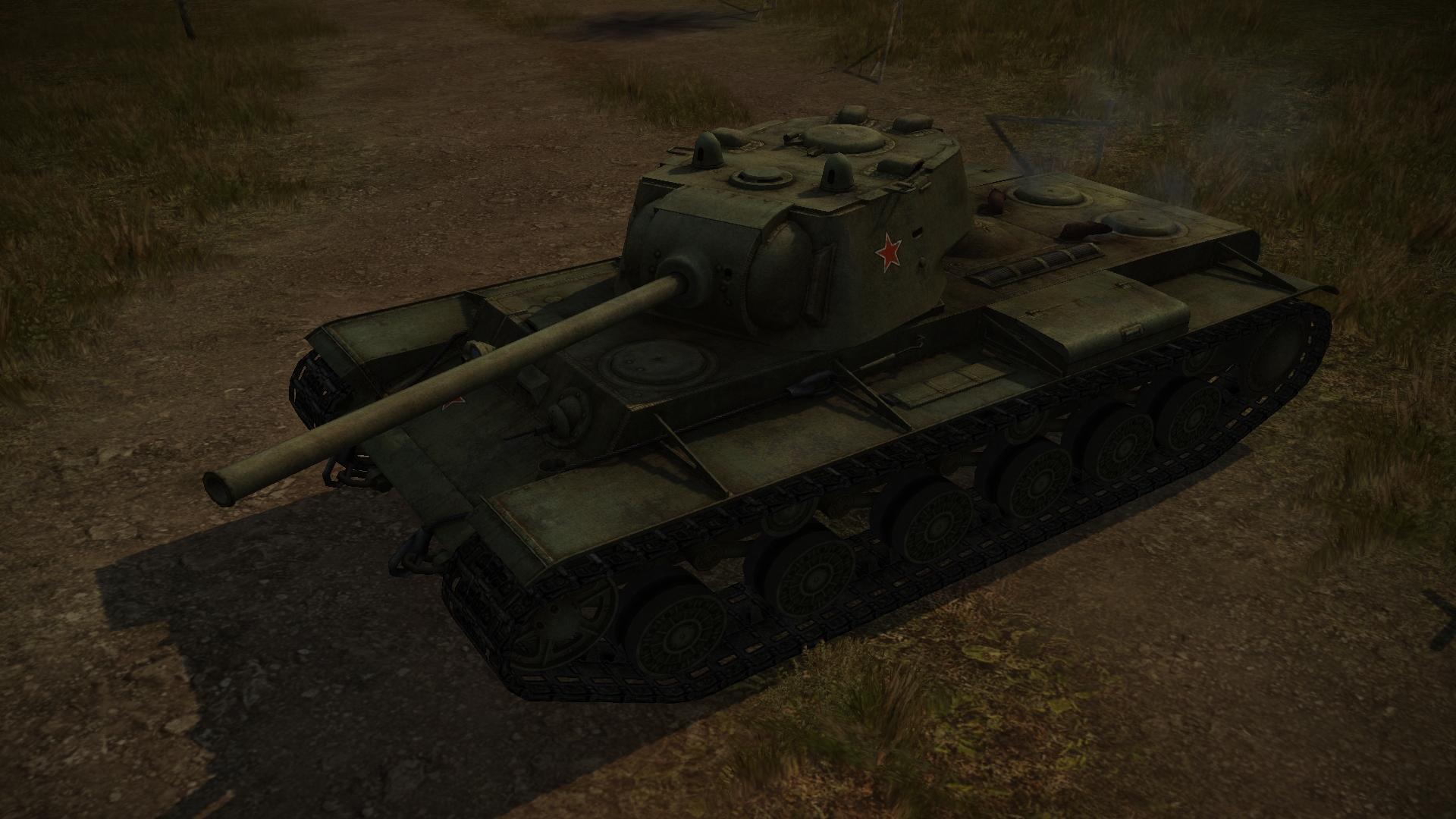 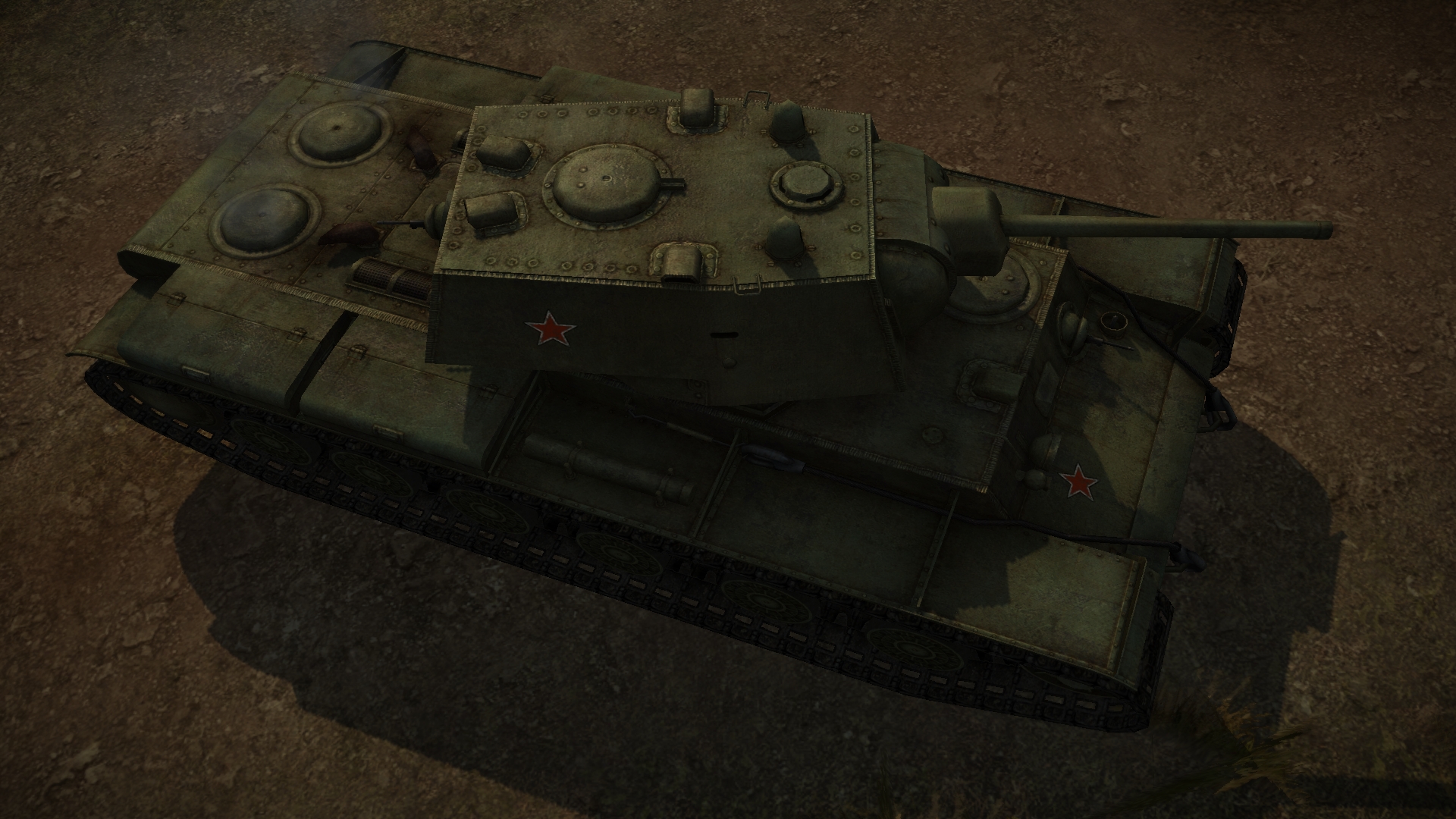 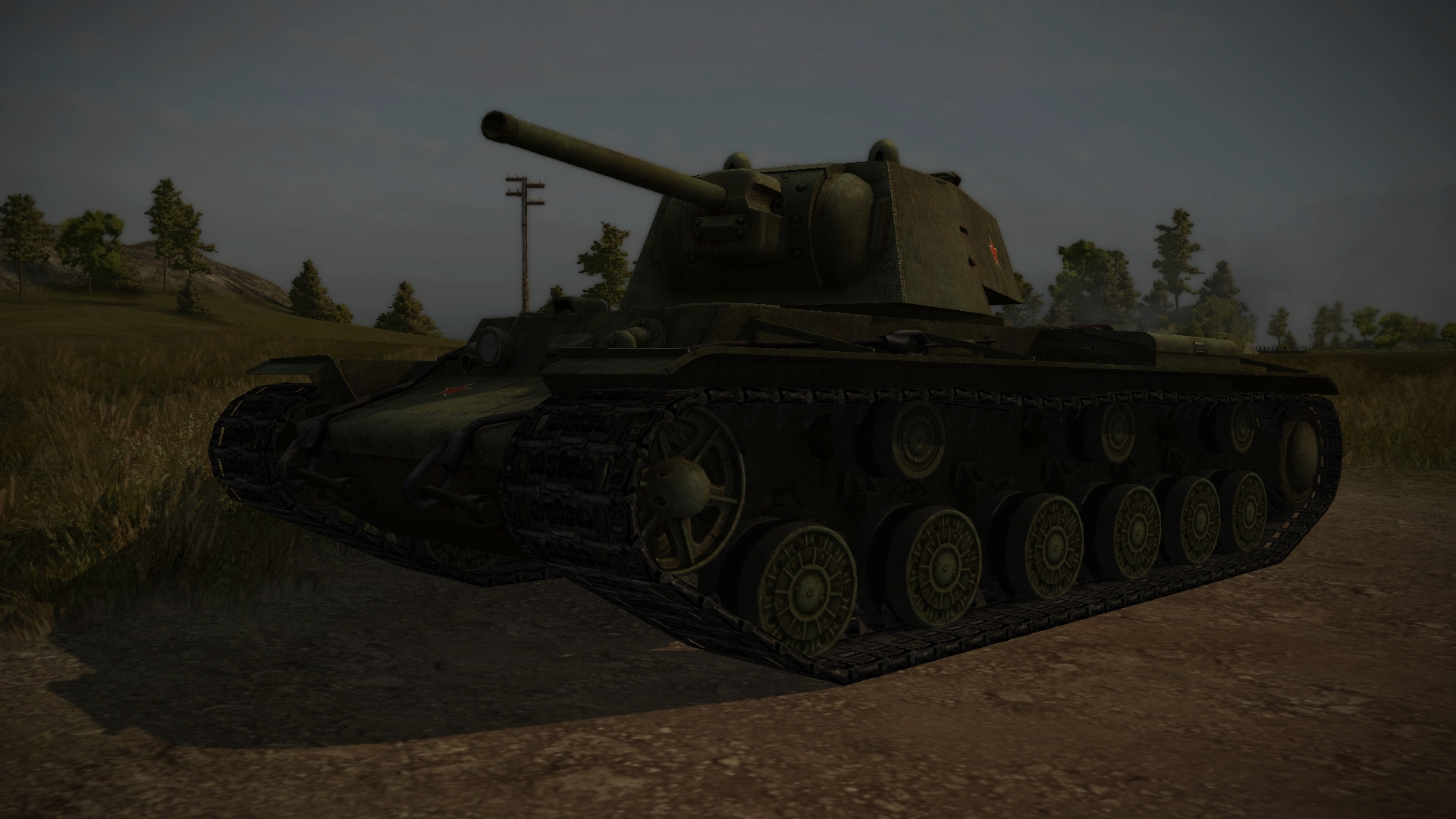 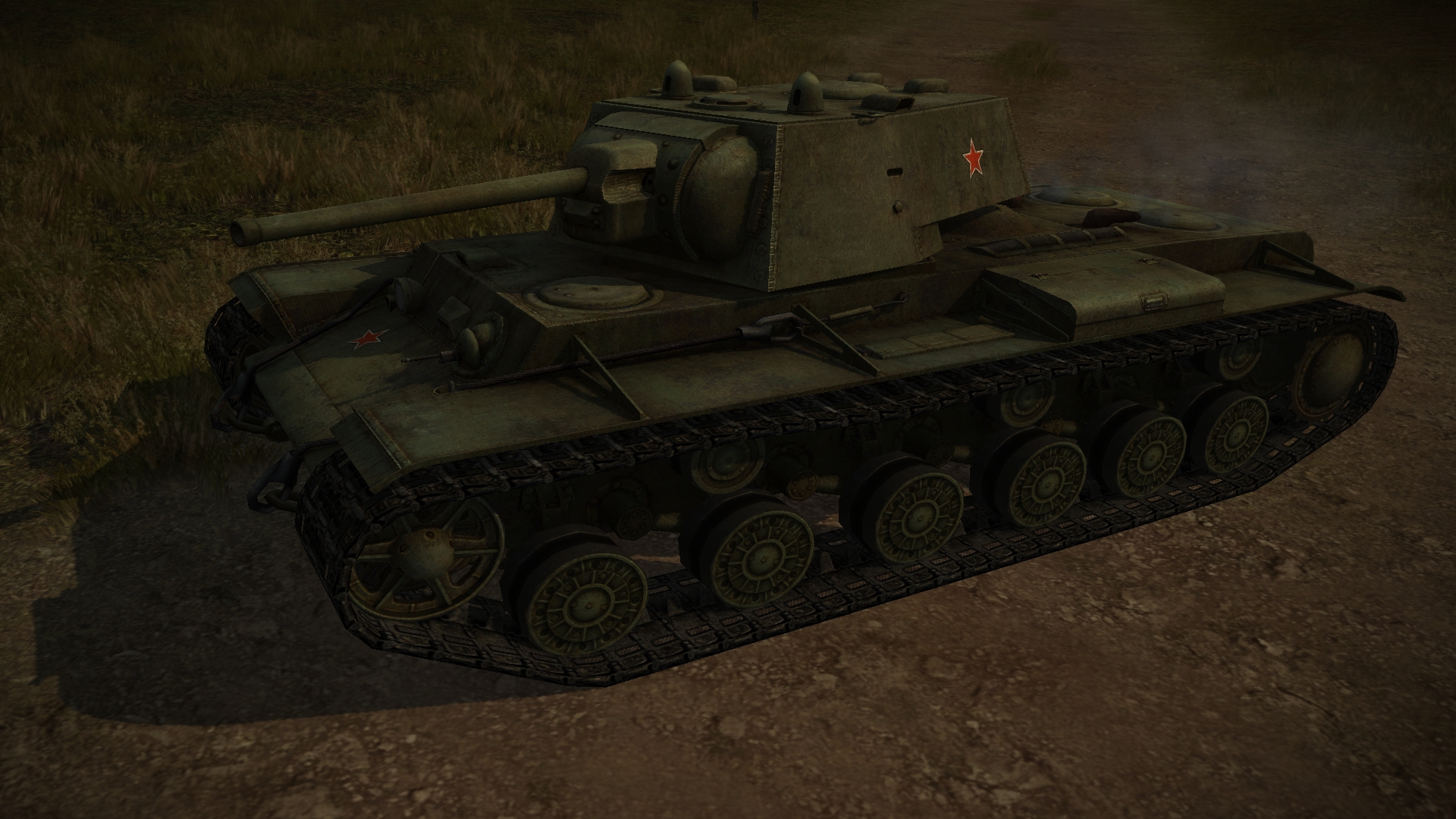