When some guests knock on your door, it is hard to deny them entry. This week's Collector's Gem, the 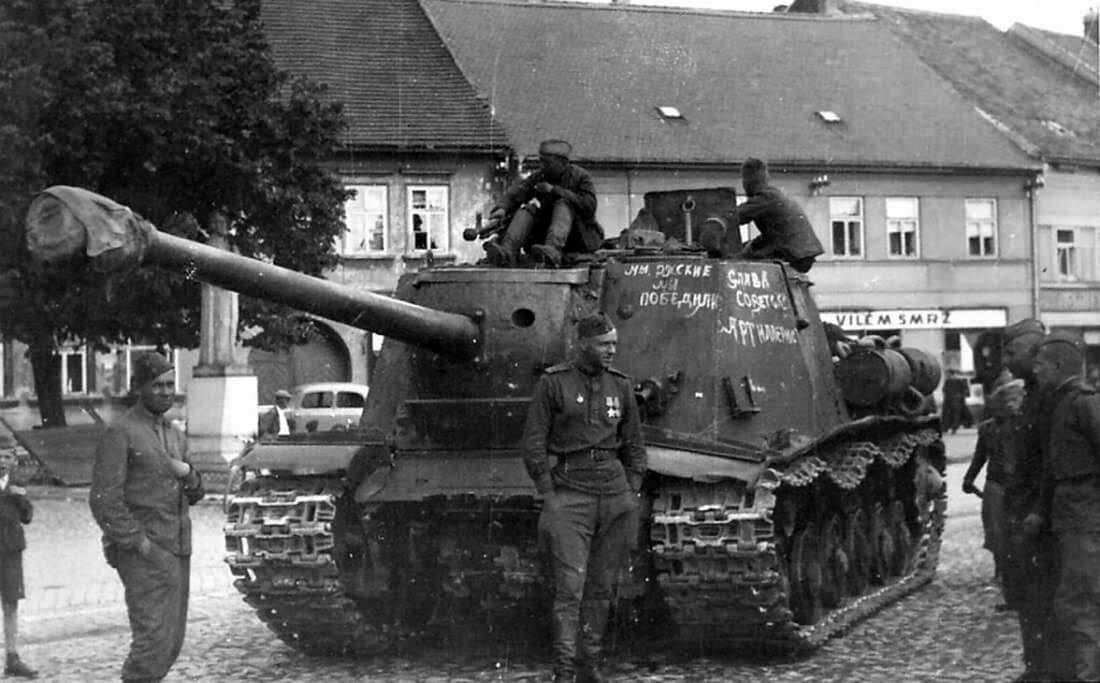 One glance at the brutalist Soviet ISU-122S should tell you it is a formidable weapon. With a 122 mm gun capable of firing over 8 rounds per minute, its staggering damage potential makes it a truly relentless machine.

The fact that most of the models produced survived the Second World War is a true testament to the ISU-122S. This is despite the tank’s varied combat use. From its creation in 1944, the ISU-122S functioned as a tank destroyer, a powerful assault gun, and a self-propelled howitzer. Astute Commanders can take advantage of this flexibility.

The rapid reload speed translates to very high DPM values and allows for supportive or aggressive gameplay. The latter playstyle is supported by its top speed of 43 km/h and capacity to deliver sustained fire.