The Cromwell tanks were the first vehicles in service of the British Army that combined high speed—from a reliable Rolls-Royce Meteor engine—with reasonable armor. An excellent combination for reconnaissance work in the field. They entered service during the Battle of Normandy in June 1944 and made history as the tanks of the British 7th Armoured Division. 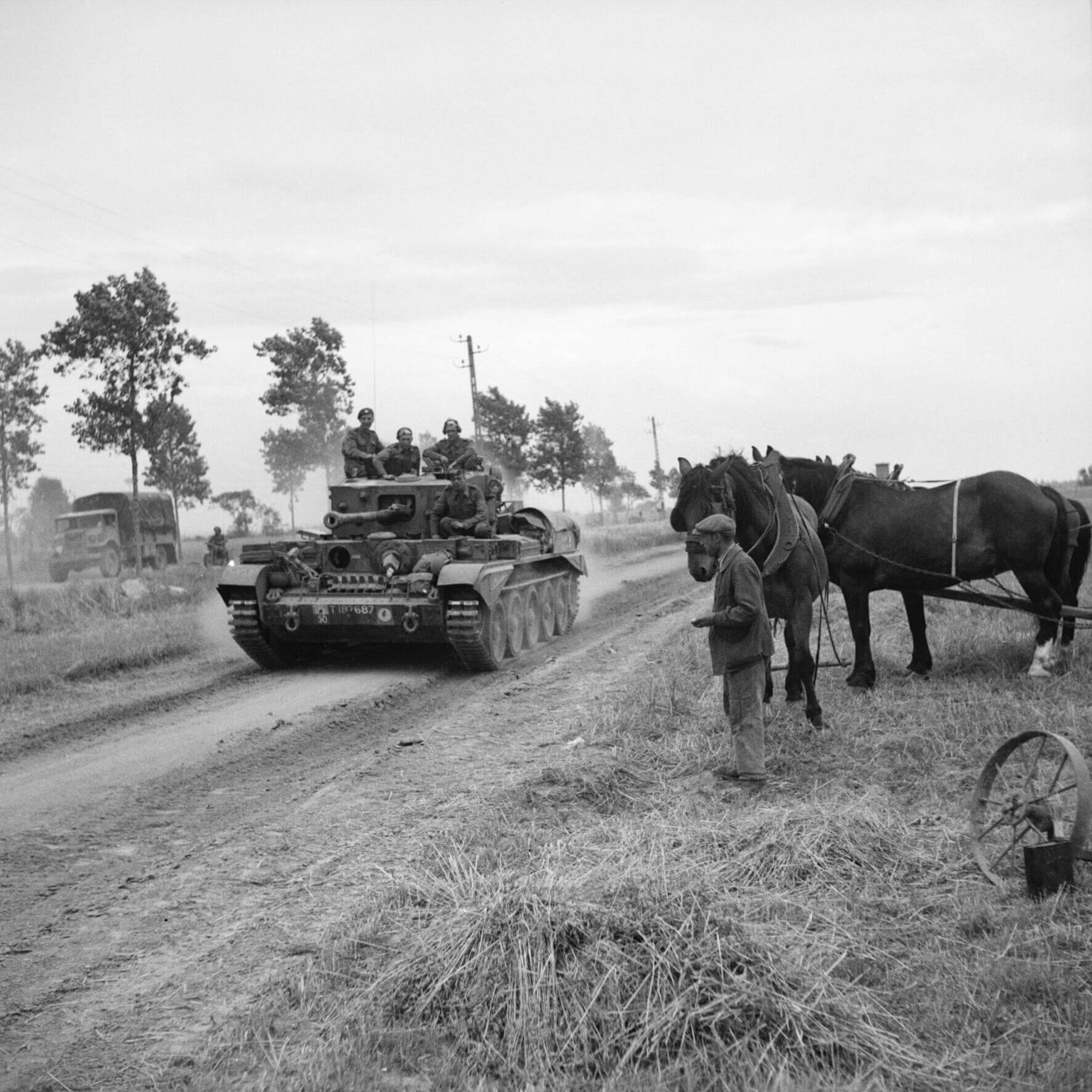 The famous Desert Rats, named so due to their exploits in North Africa, were the first division to receive the new Cromwell tanks in preparation for D-Day. Aboard these reliable cruiser tanks, they fought across France and Germany and eventually made their way to Berlin, where they were part of the Victory Parade on September 7, 1945. The

Cromwell B (B for Berlin), our collector's gem of the week, commemorates this historical moment.

The Premium version differs slightly yet significantly from its Tech Tree counterpart. Both are fan favorites, known for their large HP pool and high DPM, but the increased terrain resistance of the Cromwell B allows for even better mobility for this already very agile medium tank. 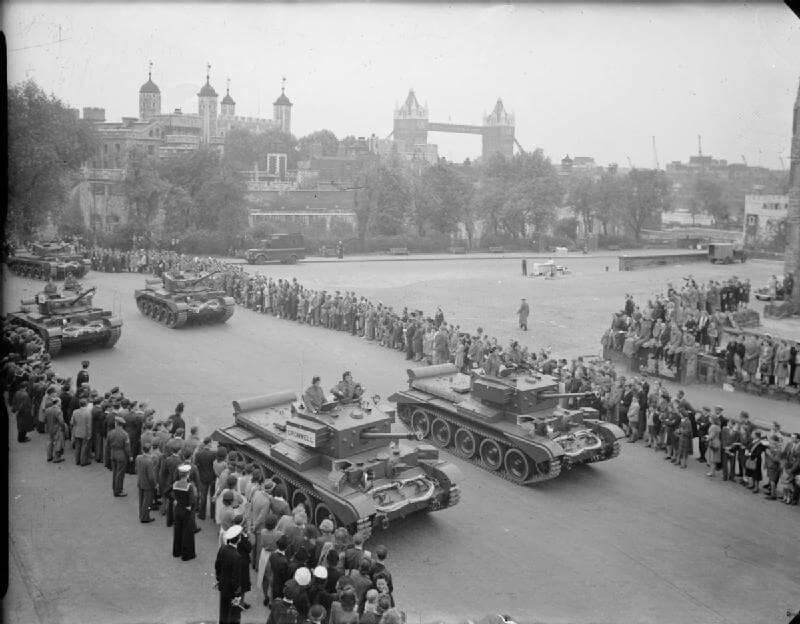 It might take some getting used to if you have experience with the standard version, but once you are up to speed, you can use the 64 km/h top speed and enormous weight to ram opponents back to their Garage. Even if you can't catch them, the speed will help you cause severe damage with its powerful gun, since the mediocre dispersion and subpar gun handling force you to get close to your enemy. If you prefer to keep a distance, boosting the view range and playing as an active scout with good camouflage values is also a viable option. But remember that the gun is not the best over long or even medium distances, so you have to remain stationary to hit reliably.

Add this historic medium tank and its crew with Brother’s in Arms as a zero perk to your collection, and make sure to follow Richard "The Challenger" Cutland on an exclusive tour of a Cromwell cruiser tank.