Armored Spearhead is now available and the download of the new content will begin once you launch the game. You can also download it manually here.

Update 8.9 “Armored Spearhead” has now been released! The title of this new game version refers to the real tank tactic of the same name. Why did we decide to go for such a title, you may ask? It’s because with this update we are introducing a brand new game mode that will enable battles between small numbers of tanks – just like in the Armored Spearhead combat doctrine! Be prepared!

The new game mode introduces battles for teams of up to seven players. The balancing system in this mode is based on the players' experience level and statistics. Unlike Random Battles, Team Battles will allow players to engage in highly competitive gameplay. Players will be able to build their own teams or use the mode’s special matchmaker feature to seek out players of a similar skill level. They will be also able to use the system to join an existing team that corresponds to their own skill.

For the first time in World of Tanks, a Japanese tank is available and it’s the Type-3 Chi-Nu Kai! It is the last tank produced by Japan during WWII, and the first we offer to players, a perfect way to prepare for the future Japanese Tank line!

It’s not the only one, as the following premium vehicles are all added with Armored Spearhead:

Please note that after the implementation of version 8.9, you will not be able to sell the Super Pershing for its price in gold (if you had it in your garage).

Do not wait any longer to discover this new North American map, 1000x1000 metres in size and with mixed landscape (hills, forests, buildings and open areas). 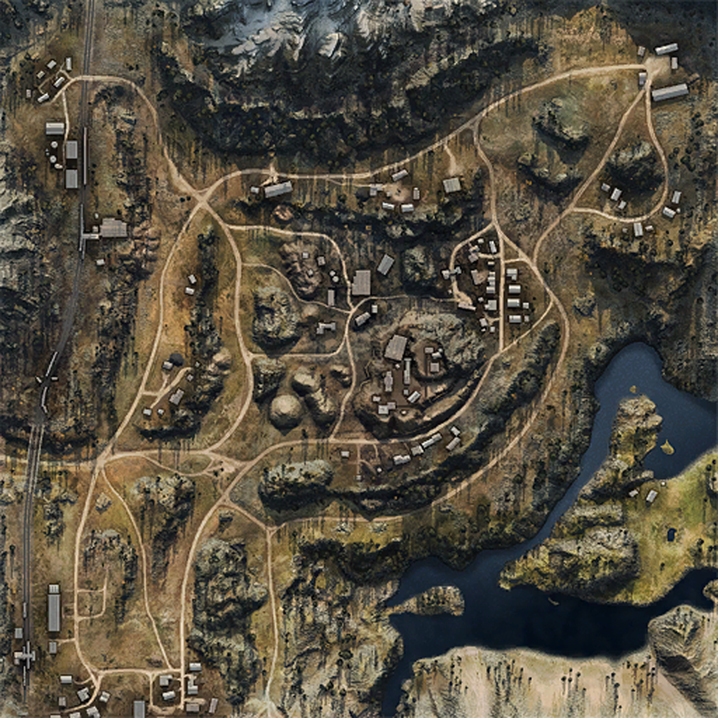 Improvement of the Personal Rating system

In order to make the ‘Personal Rating’ system fairer and easier to understand, we have made some changes to the calculation formula in version 8.9.

1. For the ‘Personal Rating’ calculation, we reduced the effect of total battles played

The ‘Personal Rating’ is a representation of a player’s skill and experience with World of Tanks. Through participating in battles, a player learns nuances of tactics and game mechanics, learns and polishes new skills, and starts to learn the game in general. However, in the first version of the ‘Personal Rating’ system, the importance of the amount of battles played was overvalued. That’s why we decided to rework the influence of this parameter.

Now during ‘Personal Rating’ calculations the amount of battles is a coefficient, which multiplies the sum of other formula components. Starting from the release of version 8.9, the influence of this coefficient will be the following:

This way, an increase in number of battles played, game skills and level of player’s experience will be shown properly.

In the first version of the ‘Personal Rating’ formula there was only one limit, which prevented abuse of the win/loss ratio. In version 8.9, these limits are also added to other percentage parameters: survivability and accuracy. This means that any of these parameters will influence ‘Personal Rating’ only up to a certain limit. Statistics analysis has shown that exceeding that limit is usually possible with abuses and not gameplay. Extreme values won’t influence the formula anymore.

This was done in order to improve the statistics of players who want to improve and show class in overall game skills, without concentrating on one parameter and disregarding other.

The formula for ‘Personal Rating’ is:

For a more detailed list of changes, including all the fixes and the map and vehicle balancing improvements, please refer to the Updates section.


Don't know how to spend your time while the 8.9 update is being released? We would like to remind you about the opportunity to earn free premium account time for World of Tanks. To do it you simply need to install the World of Warplanes game client and earn tokens while participating in air battles, which can be spent on purchasing the Unified Premium Account.

Until October 31st, the "Tokens Are a Pilot’s Best Friend " event provides double Token income for completing certain actions in the game.

Players with a Premium Account during the maintenance will be compensated.

Rush to test your skills in the new game mode, Commanders!