A reworked and improved balancing system for the SPGs added and their tech lines reworked, not to mention a lot of other useful improvements – this is the new Version 8.6. Get ready, Commander!

This new Asian autumn map offers a good balance in terms of terrain shape: there are open areas in which you need to be careful not to be shot by the enemy artillery, as well as hills, narrow passages and other terrain providing cover and ambush opportunities. Playing on this map will require flexibility and a good strategic sense.

The Excelsior is a nice all-rounded tank; it has a good frontal and turret armor, decent rate of fire and good aiming time. Whilst its top speed isn’t breath-taking, the Excelsior can accelerate at a decent rate and has a pleasant traverse speed. Also, don’t forget that you can use this tank to train crews from other British heavy tanks!

This new version introduces overall reworking of all available SPGs and expands their tech lines up to Tier X. From now on, the gameplay will be more balanced and the teams in random battles more harmonious in terms of vehicle type distribution.

The SU-122A is a decent SPG in its tier; it has a good damage potential and range. Even though it is not the fastest mobile artillery out there, it is small enough to sport decent camouflage values. 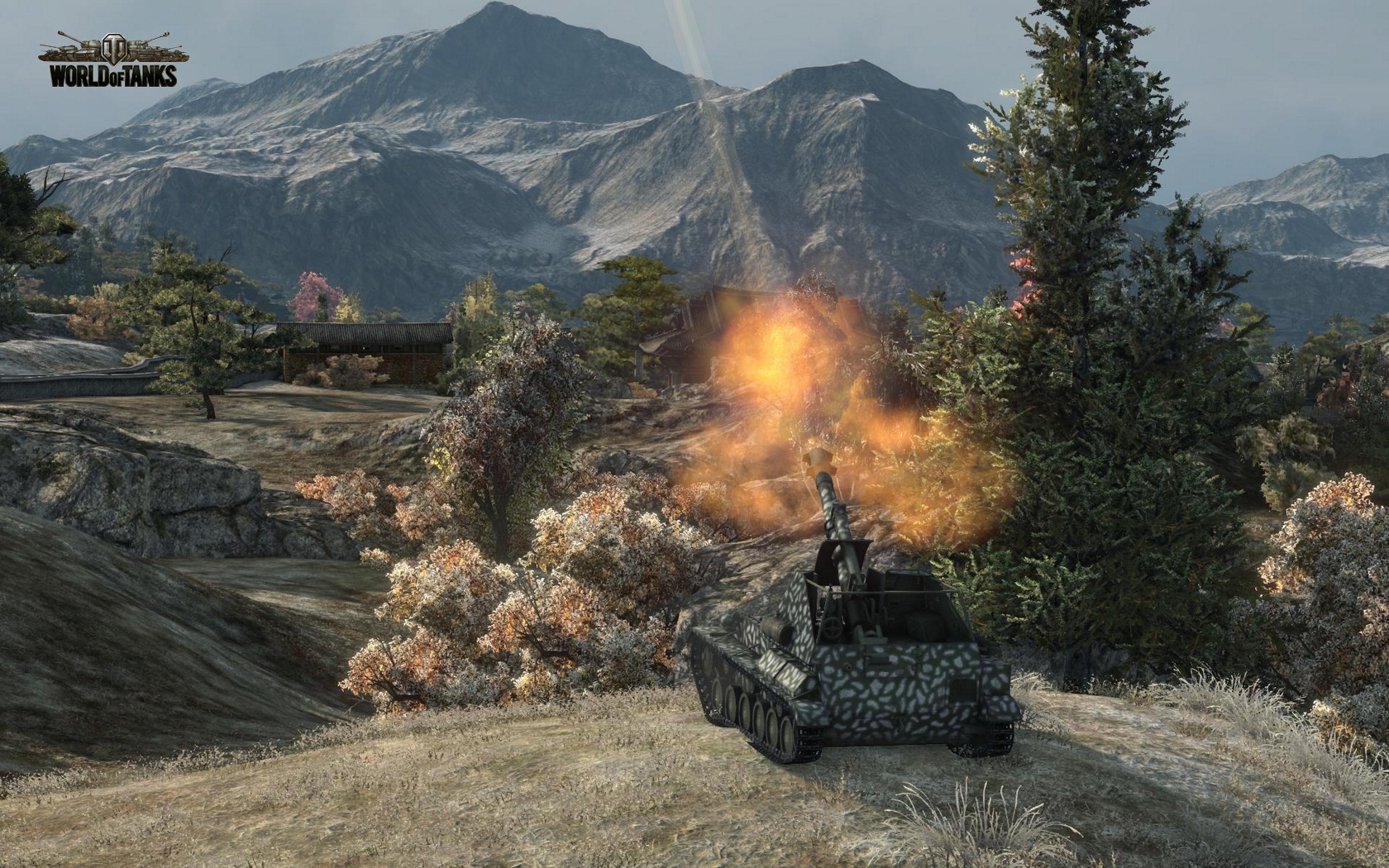 This SPG is a real beast! When fully upgraded, it can deliver an average damage of 1 850 points per shot. The high alpha is balanced by an extremely narrow gun arc and horrible reload time. Still, the SU-14-1 has the potential of bringing down many vehicles with just one well-placed shot. 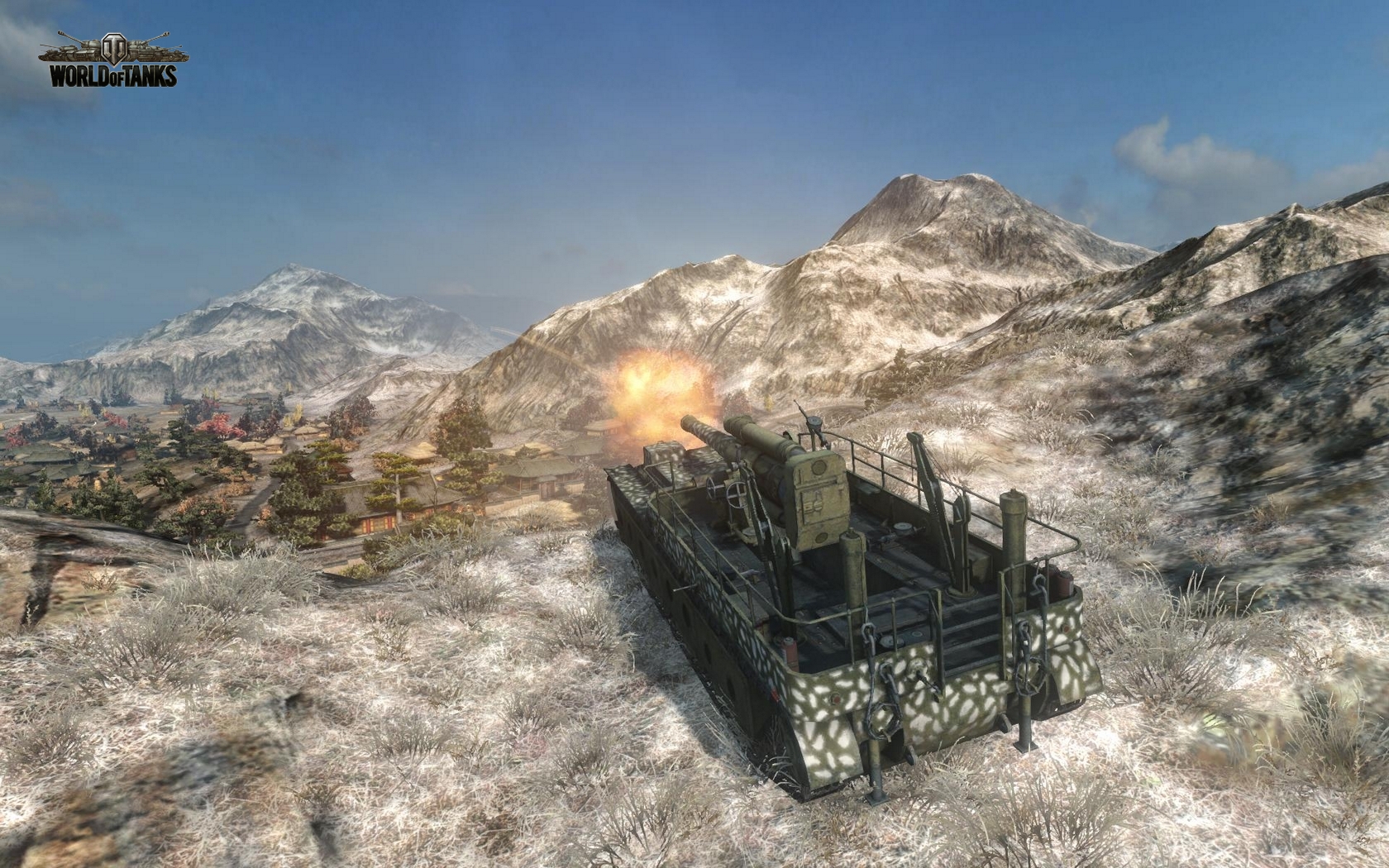 This low-tier SPG is very cumbersome in terms of mobility. However, it compensates for its sluggishness with a decently accurate gun and a very good range for its tier. The G.Pz. Mk. VI (e) can be left behind and still effectively support the team from afar. 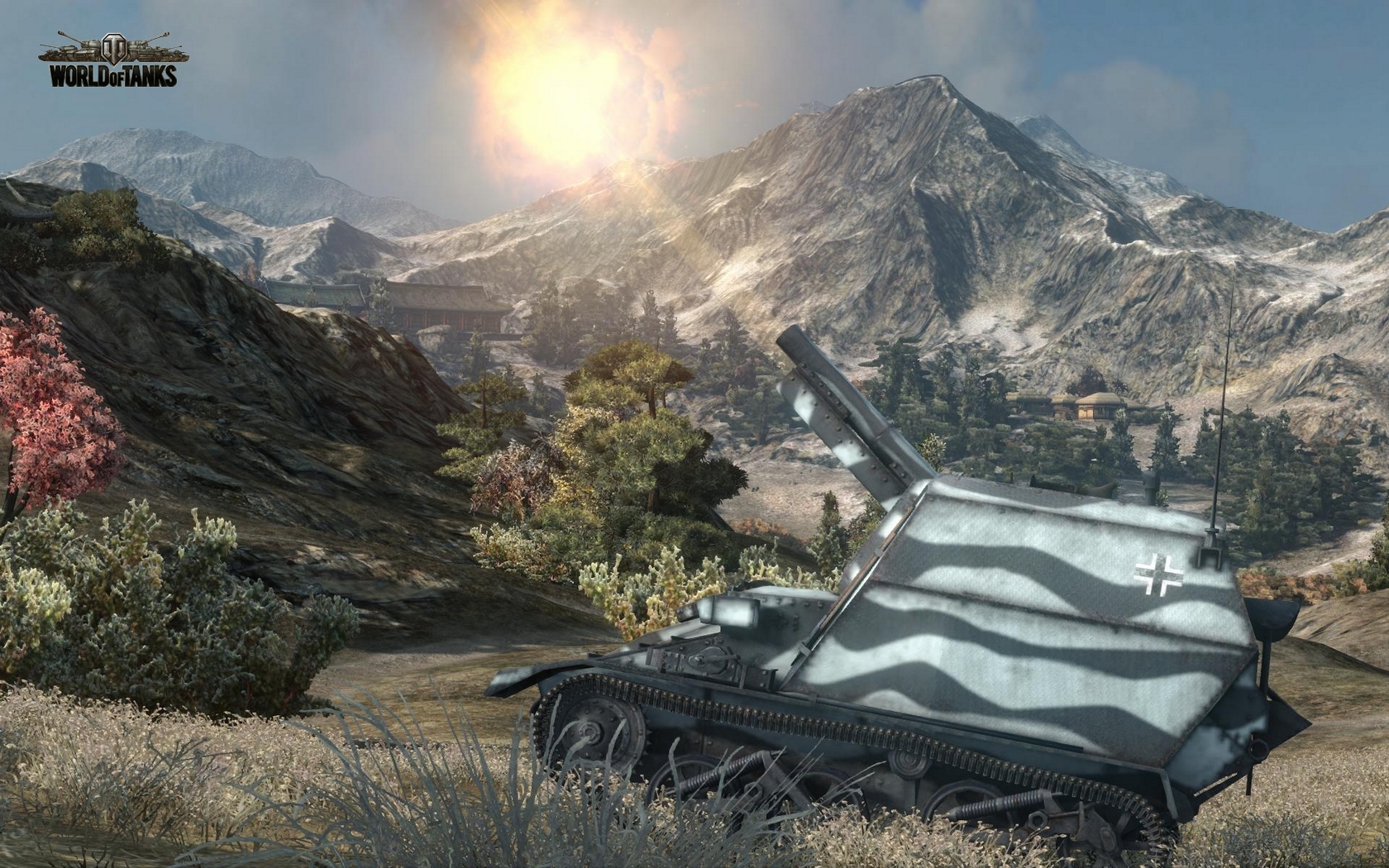 The Pz.Sfl. IVb  is quite similar to G.W. Panther in playstyle; it also has a semi-turret which gives it an exceptionally wide gun arc. The gun is also quite accurate and has a quite decent rate of fire. This SPG will make it rain shells! 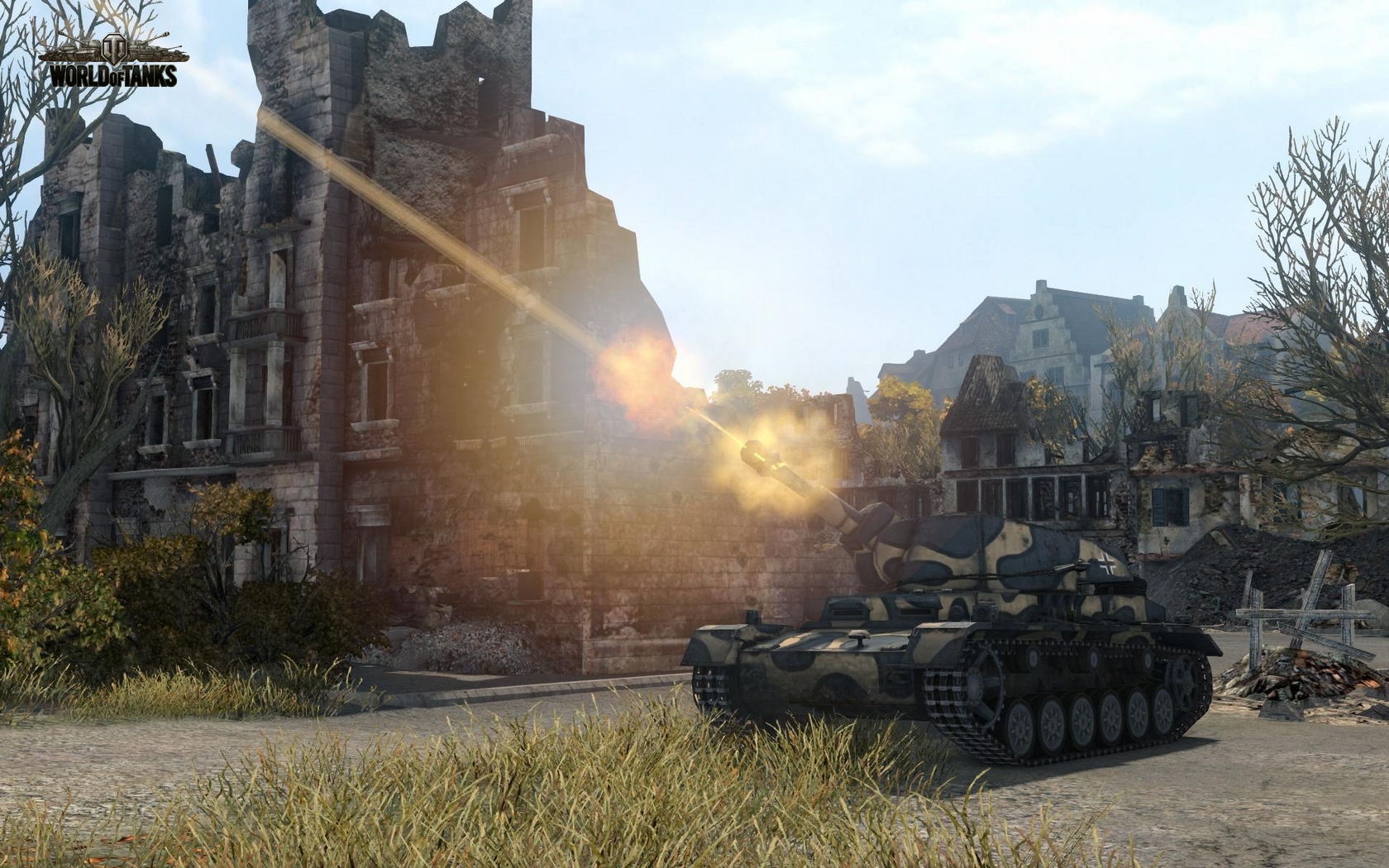 This SPG is very similar to the regular G.W. Tiger. The main difference is the much thicker armour on the (P) version. If you enjoyed playing the G.W. Tiger, this SPG won’t disappoint you. 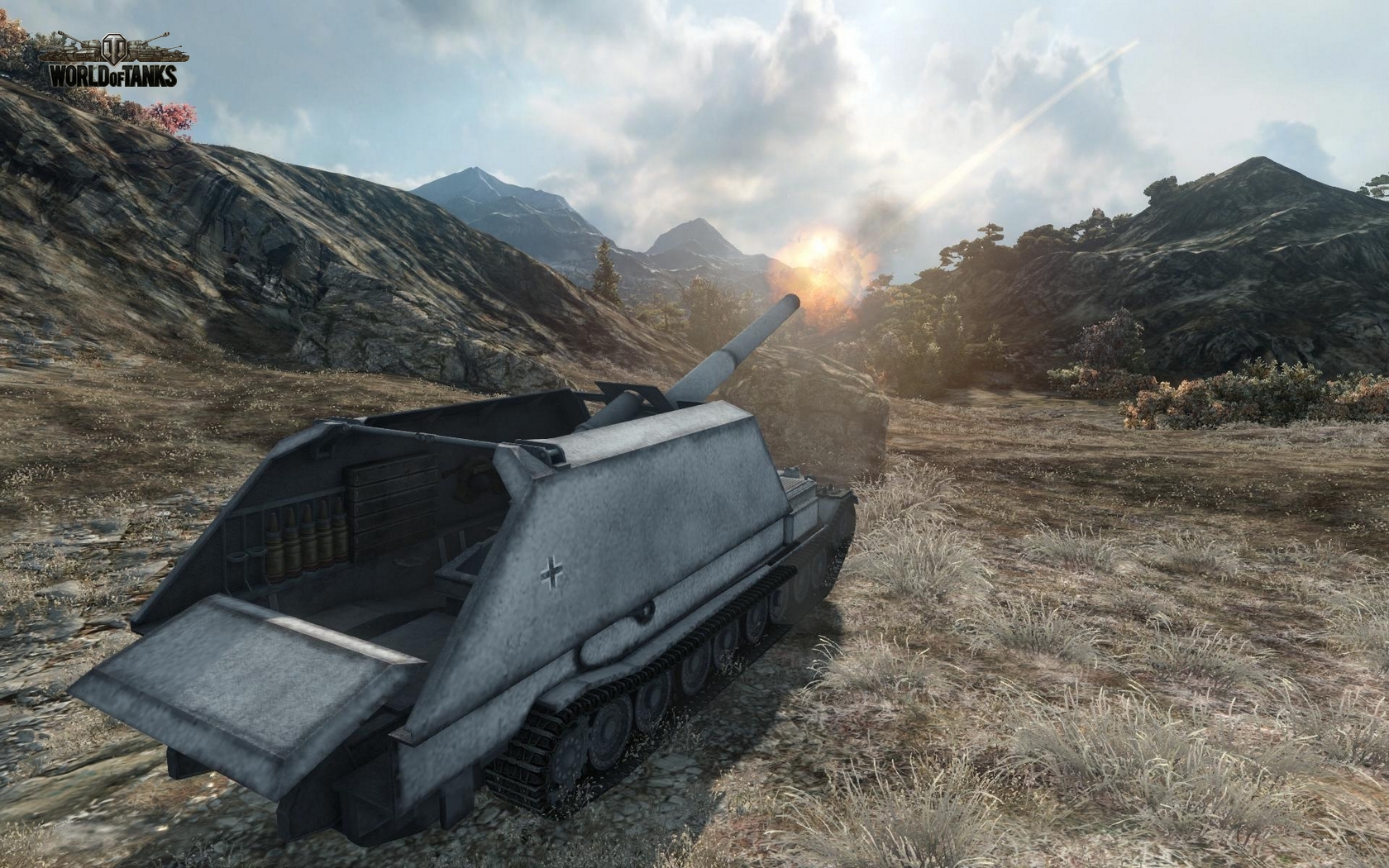 The M44 is a well-rounded self-propelled gun. It has a decent mobility, rate of fire, aiming time and damage. Its trump card is the very wide gun arc which allows it to cover a wide area of the map without having to readjust its hull’s position. All in all, it’s a very pleasant vehicle to play. 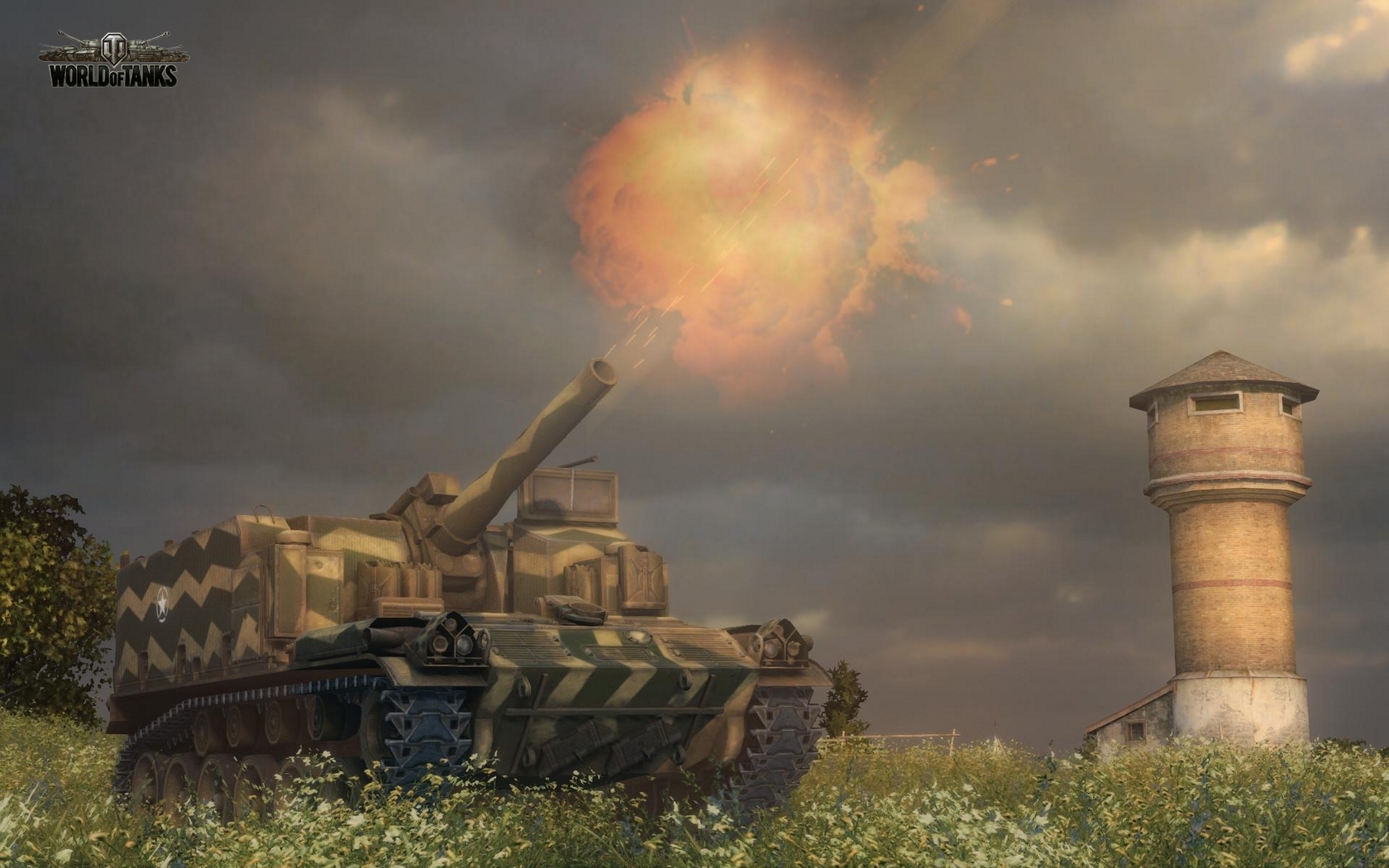 This new vehicle sports a more than decent mobility, good alpha damage and a wide gun arc. These traits are evened by the gun’s rather long aiming time and lack of accuracy. It will take some getting used to, but when mastered, the M53/M55 will be a fearsome opponent! 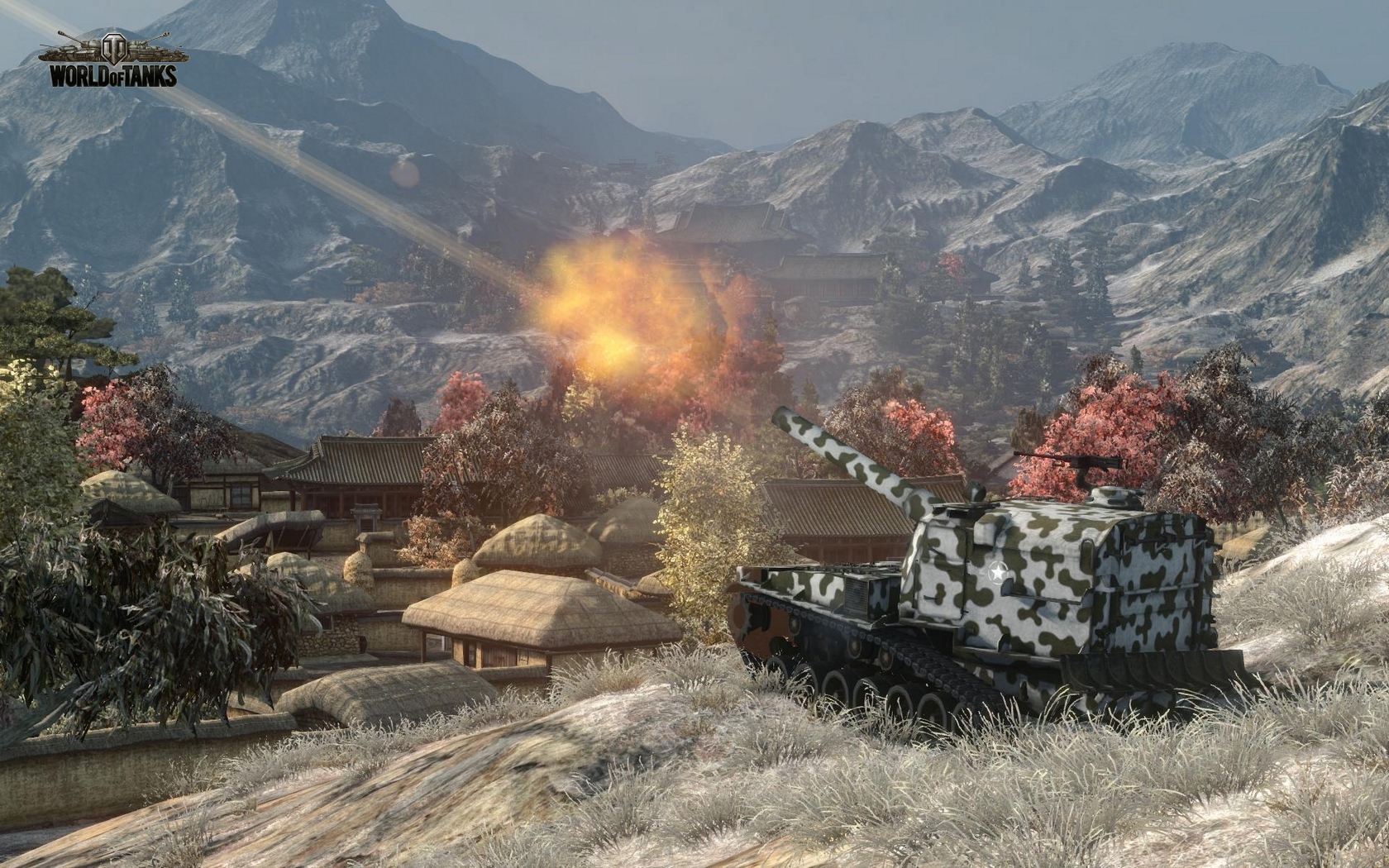 This French SPG is characterised by a good aiming speed, decent damage and rate of fire, and a pleasantly wide gun arc. Even though its mobility isn’t that great, the small size of the vehicle makes it difficult to detect. 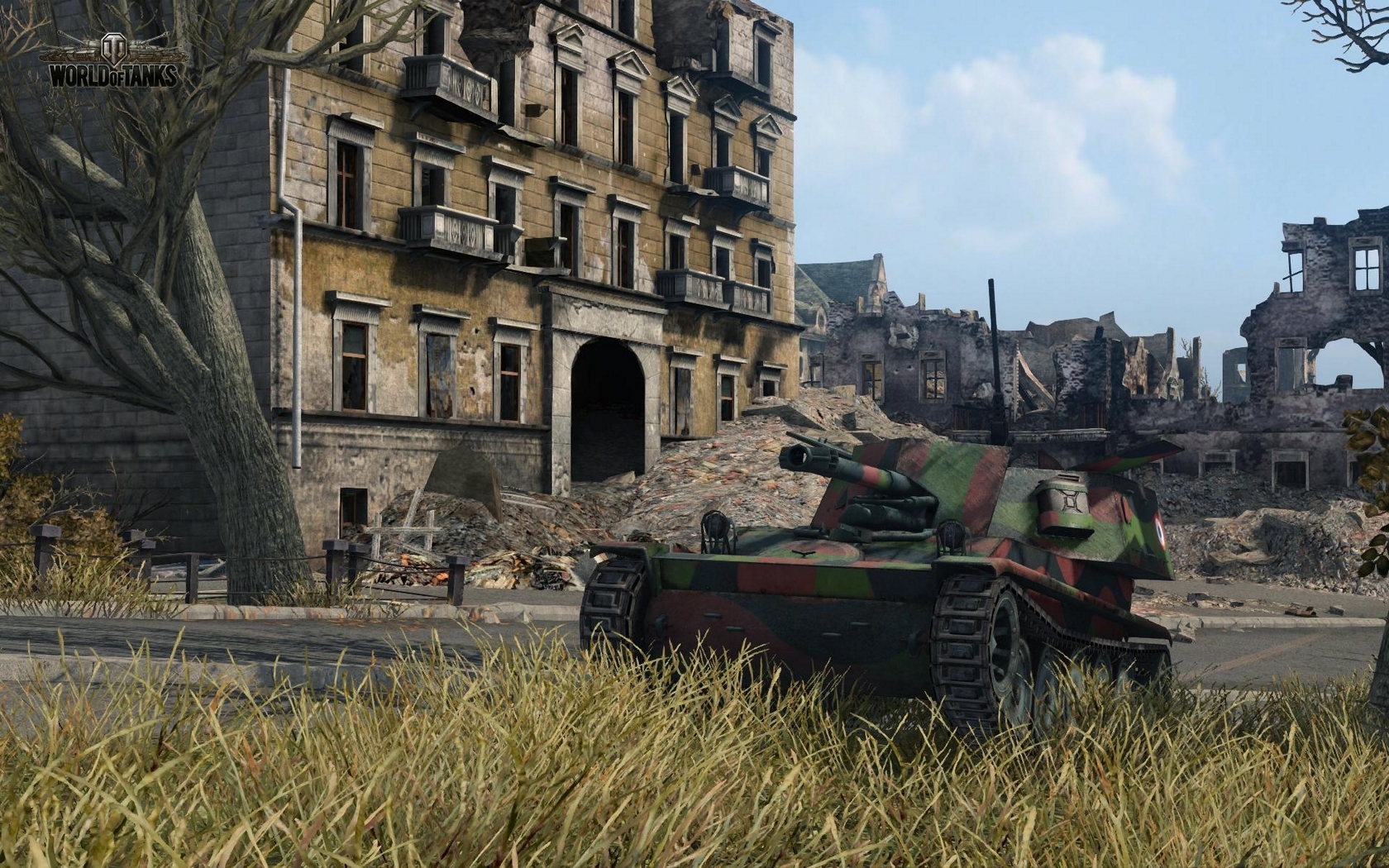 The Bat.-Châtillon 155 55 is an exceptional vehicle, because unlike many other SPGs, it has a fully functional turret which allows it to aim at any point on the map without changing its hull’s position. In addition, it has a decent mobility and aiming time. Even though the accuracy can disappoint at times, especially if firing at a faraway target, this vehicle will not be taken lightly! 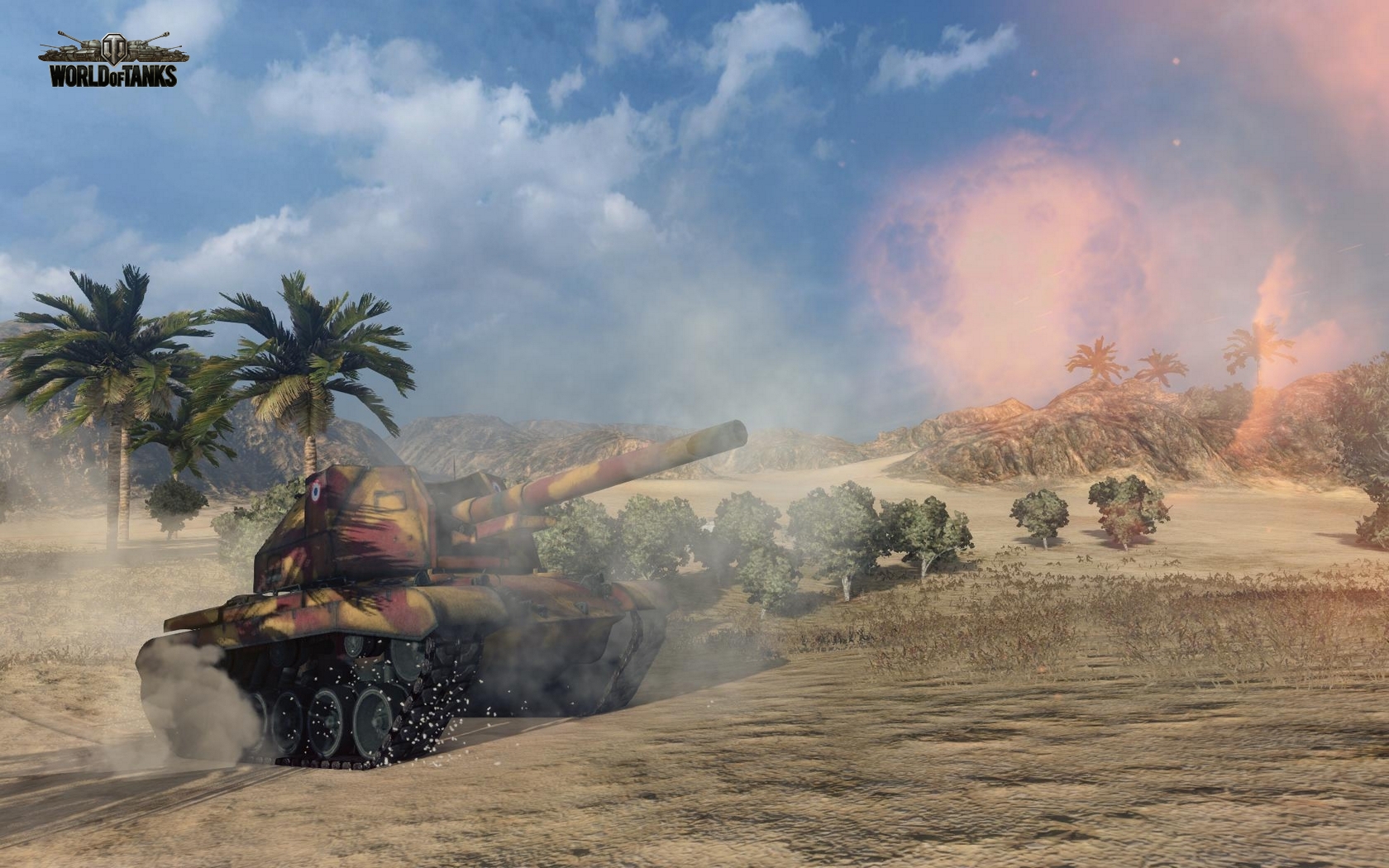 Spall liners have been generally reworked. From now on, these pieces of equipment will provide better protection against ramming and explosions!

There are also great many improvements in terms of sound, visuals and game mechanics, which will definitely improve your general playing experience!

If you want to know about all the changes in detail, the full list of improvements is now available on our website on the update page.

The update is now over and the download of the new content will begin once you will launch the game. You can also download it manually via the Download section.
Clan Wars will be frozen from 19th June 03:15 until 20th June 03:15 CEST (GMT +2).
Players with a Premium account at the time of the maintenance will be compensated for the missed time.

Check out the new self-propelled guns and don’t forget to get to know the new map! You will be battling on it very soon!