30 DAYS OF PREMIUM AND THE MKA | STOCK UP ON ESSENTIALS

MKA , a Tier II Premium German light tank. It's the perfect package to upgrade your game account or extend your Premium advantages and get the most out of World of Tanks. Earn additional XP and credits, unlock special missions, and much more—together with an exclusive tank for collectors and fans of passive scouting! 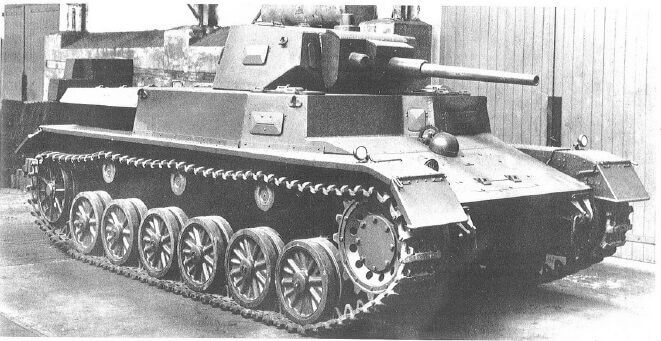 The Kampfwagen für Ausland mit verstärkter Panzerung, 4,5cm K L/50 und 2 MG—also known as mittlerer Kampfwagen für Ausland, or m.K.A.—originated from an idea by German tank manufacturer Krupp to create a line of tanks solely for exporting purposes. Germany had difficulties selling their heavier vehicles to foreign countries. Several concepts of light, medium, and heavy tanks were proposed, of which only the MKA reached the prototype phase. 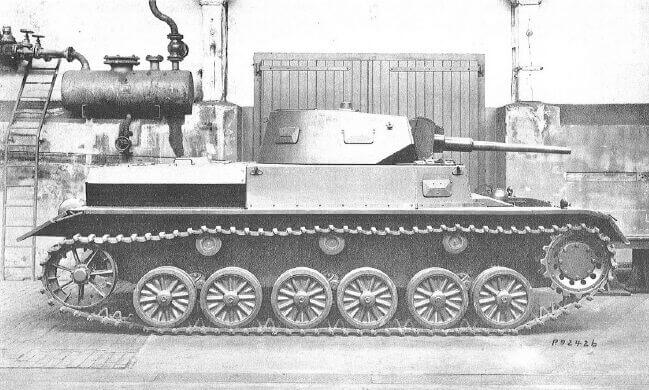 However, the German design office for armored vehicles and motorized equipment stated that the armor was too thin and the overall design too similar to current German tanks. Simplifications were made to avoid selling the latest German technologies, and a trial vehicle was assembled sometime in January of 1940. But production costs and further vehicle development were considered uneconomical, leading to Krupp scrapping the concept.

The MKA in World of Tanks is a light tank with a high view range for its tier, 55 alpha damage, a good penetration value, and 10 degrees of gun depression to spy over ridges. Use a Binocular Telescope to improve your view range and provide intel for your team, or add Improved Ventilation to boost the overall characteristics of your tank and emerge triumphant over your opponents.

Top up your Premium Account and add this unique gem to your tank collection. If you already own the vehicle, which was gifted to players during the Holiday Ops in 2018, you will instead receive a compensation of 300,000 credits.

30 Days of Premium and the MKA 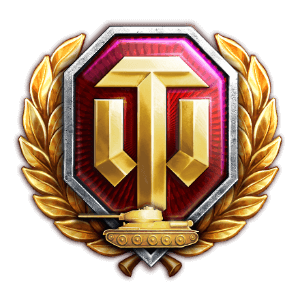 Stock Up on the Essentials

Replenish your in-game gold, credits, and Premium days with our ongoing set of Premium Shop bundles! 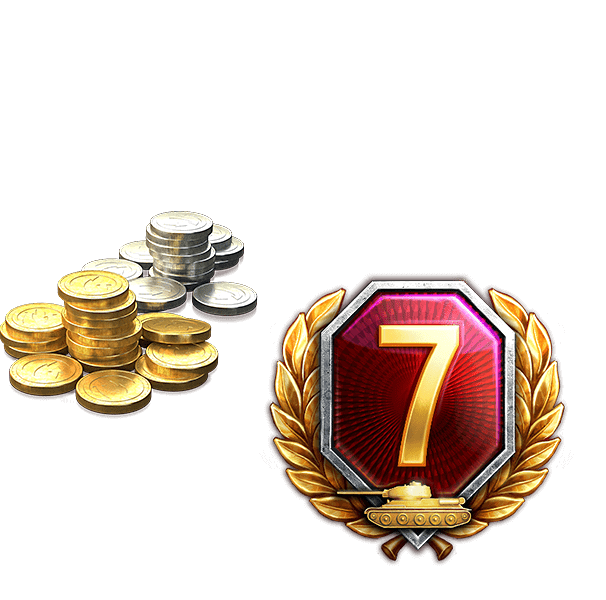 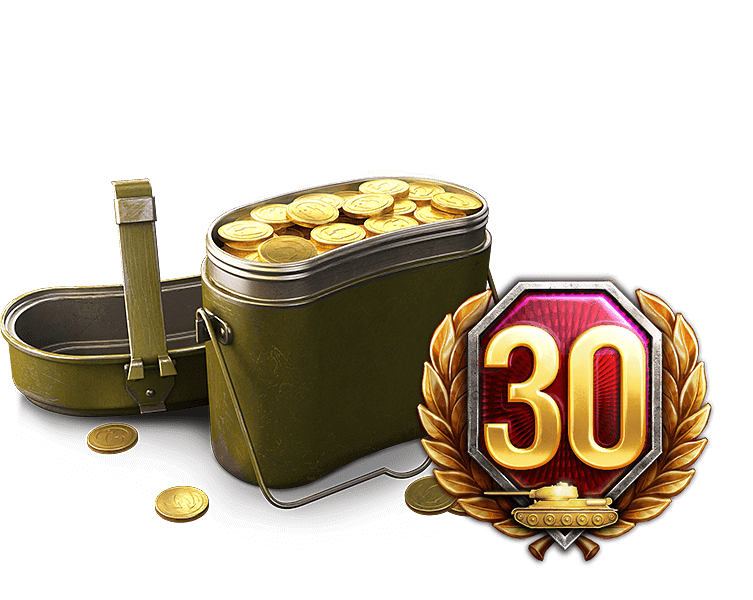 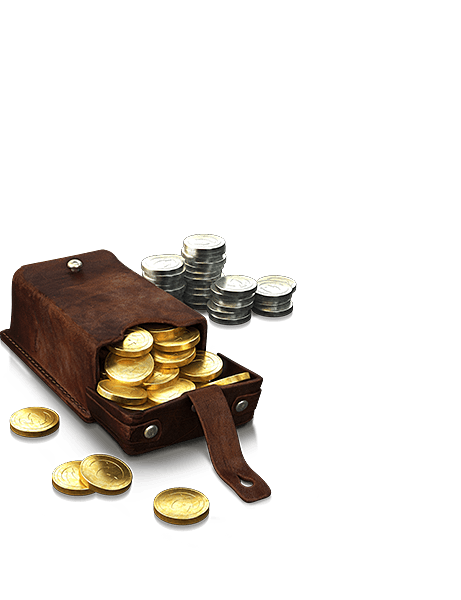