Tiger Day Online is taking place on April 23, and we're preparing for the unforgettable occasion with a host of real life and in-game activities, including a historic livestream.

The 4 hour stream will be packed with history, insight from world-leading tank experts, a live demonstration complete with a feed inside Tiger 131, and much more. Juicy Twitch Drops will also be up for grabs on the official English EU World of Tanks Twitch channel, and anyone who watches for at least 2 hours will receive all the Drops. Tiger 131, the last running Tiger 1 tank, lives at The Tank Museum in Bovington, UK, and we'll be working with the museum to bring this rare and visually impressive live display to audiences all around the world for the first time ever.

Join us for all the action and to benefit War Child UK's emergency Ukraine response through a sale of exclusive emblems, where all proceeds will go to the charity. It's a great opportunity to contribute to a life-saving cause, so check out all the details for the event so you don't miss out! 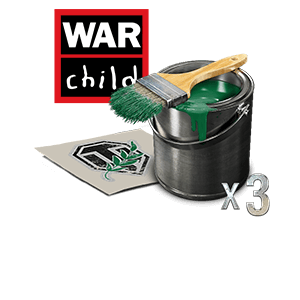 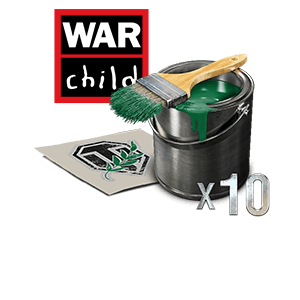 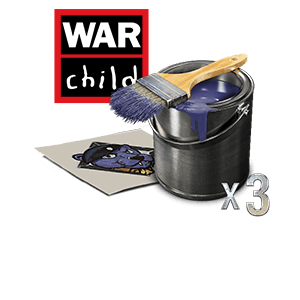 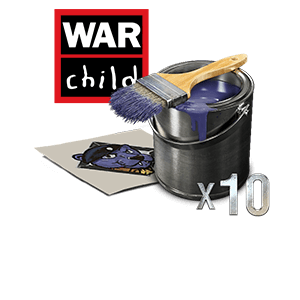 Exclusive Emblems For A Life-Saving Cause

In previous years, we have used Tankfest to raise money for The Tank Museum to aid its preservation and restoration of historical vehicles. However, we and our friends at The Tank Museum feel it is more appropriate to help generate funding for much-needed humanitarian aid. This sale of World of Tanks emblems will be supporting War Child UK in its emergency Ukraine response with all proceeds going directly to the charity. War Child UK is providing emergency psychosocial support and protection to vulnerable refugee children fleeing Ukraine.

If you are not a World of Tanks player or would simply prefer to support War Child UK and the children of Ukraine via Tiltify, you can do so by donating to the charity's campaign.

The highlight of Tiger Day is the exciting livestream in collaboration with The Tank Museum, taking place on April 23 at 17:00 CEST (UTC+2). It's a unique opportunity to see Tiger 131, the last running Tiger 1 tank, in a thrilling live demonstration with plenty more content to look forward to. Tune in to our official English Twitch channel for guaranteed Twitch Drops, with the stream also available on our and The Tank Museum's YouTube channels. During the 4 hour stream, which will have a familiar feel to Tankfest Online, you can expect:

Please be aware the livestream will only be available in English.

The Tiger Day Online stream is lining up to be a knockout, and Twitch Drops promise to make it even better with guaranteed in-game rewards. The longer you watch, the more you'll earn, with great loot including Premium Account time, Premium Vehicles, and 3D styles up for grabs. You only need to watch for 2 hours to get all of the Drops, so make sure to be there for the start of the stream.

Twitch Drops are only available on the Official English World of Tanks Twitch channel.

Mystery Drops can be claimed until May 2 at 07:00 CEST (UTC+2). You must claim them on Twitch and then log into World of Tanks before this date and time. 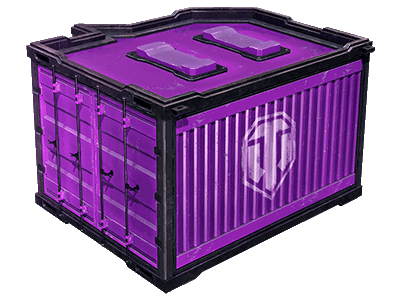 How to Receive Twitch Drops

For more information on how to link your accounts, click the button below to take a look at our full Twitch Drops guide.

Recruit A Friend Into Your Tiger Pack

Matilda Black Prince  to keep in World of Tanks PC. For every new player who signs up via this referral, World of Tanks will donate to The Tank Museum. Share the invite code with your friends in time for Tiger Day Online, and take to the battlefield as a team!