The Wargaming.net League Grand Finals have concluded. Take a look at the best moments of the event to stay on top of what the tank-dominated parts of the internet are buzzing about!

We’ve focused on one special team from each day to bring you up to speed. 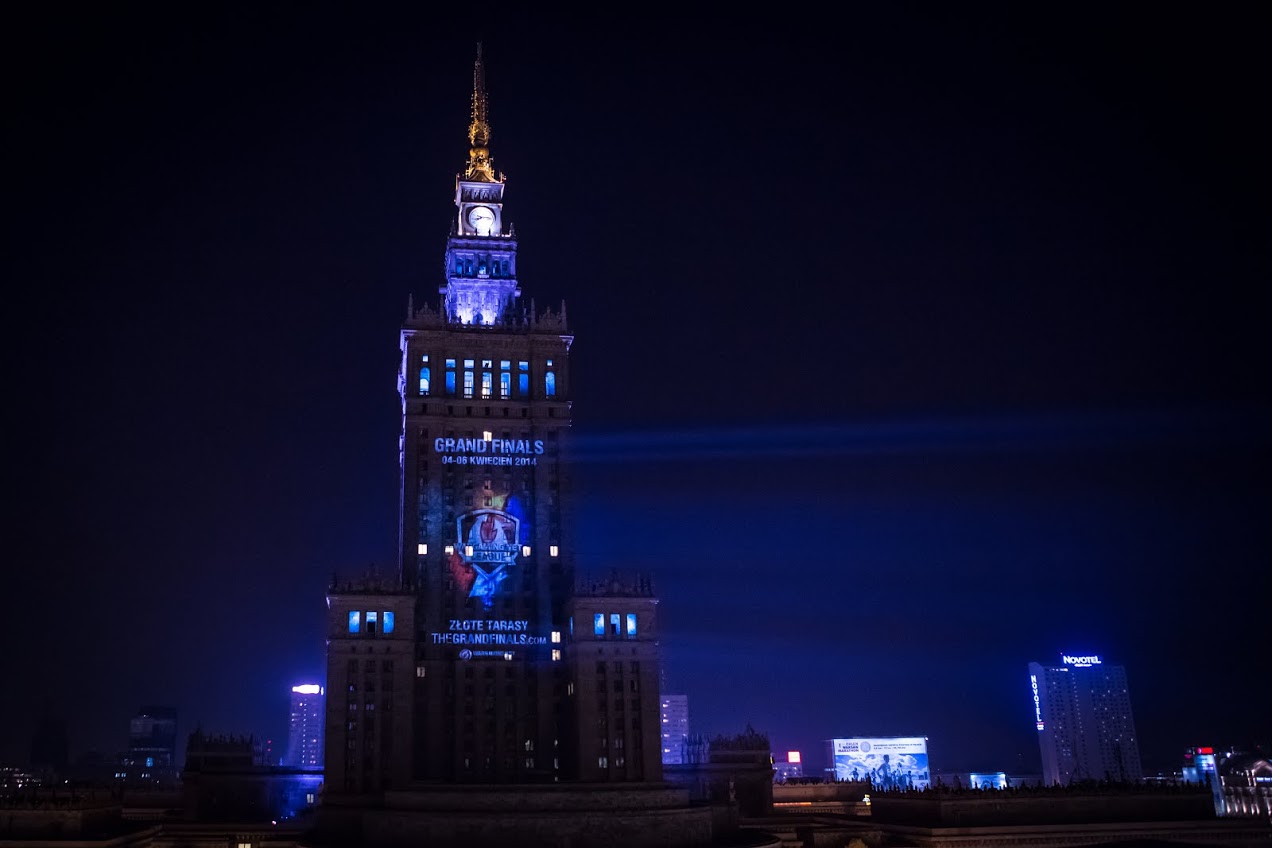 The first day of the Grand Finals was the Group Stage, where the “underdogs” and wildcard teams struggled for the right to fight with the higher-seeded teams on Day Two.

The battle that brought one of the most emotional reactions from the crowd was the Group A game of Lemming Train against Synergy. Both teams represented the EU cluster but only one could progress from the group. Lemming Train showed that they were well worth their wildcard spot as they crushed their nemesis not once but twice during the day! They blitzed through the entire group, losing only one match against S.I.M.P. (their first), but winning when it counted. 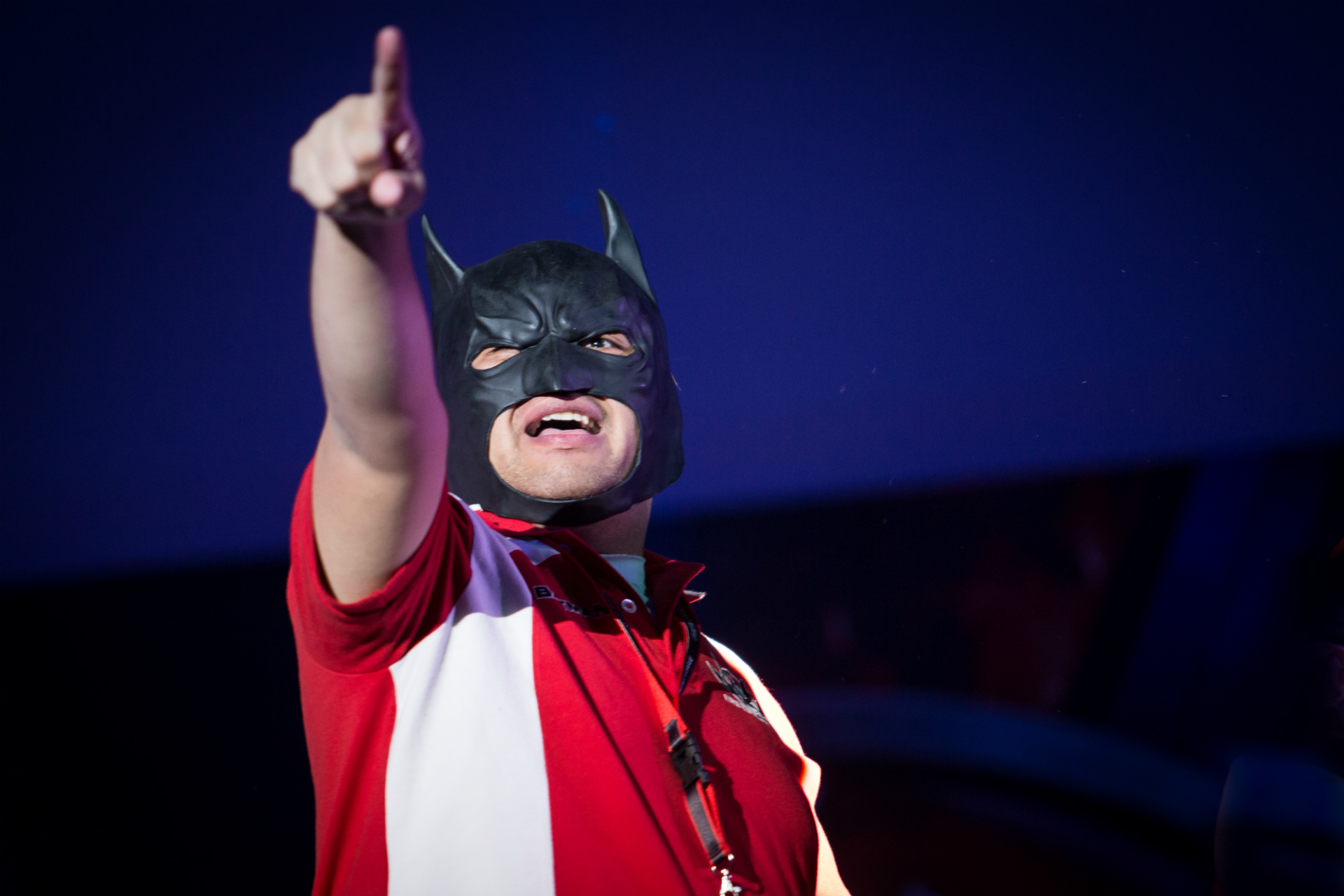 PvP Superfriends stole the spotlight on the second day without a shadow of a doubt!

Batman, the leader of PvP Superfriends, proved himself as a great captain and crowd favourite, leading his team to victory against Fnatic. The match was tight but thanks to good use of autoloaders and aggressive “YOLO” tactics on the last map, PvP claimed an amazing win. If you haven’t yet, you really have to watch the match that put PvP Superfriends into the world’s Top Four! 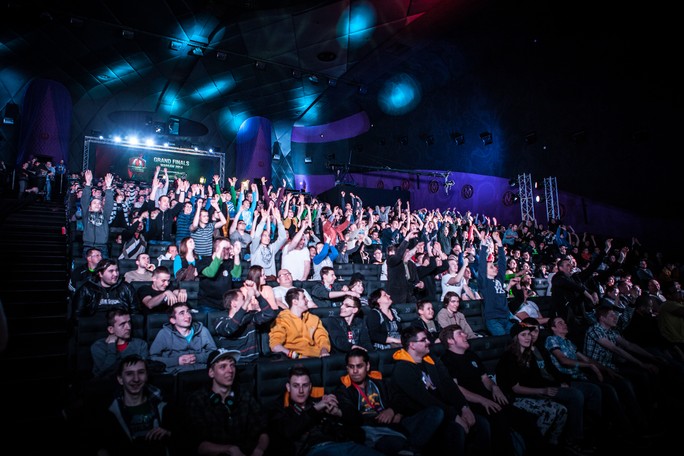 The final between Virtus.PRO and Na’Vi was the most exciting part of the third day. These teams had already fought earlier that same day when the EU representative had exiled Na’Vi to the losers’ bracket. With honour, money, the Monolith and, most importantly, the World Championship title on the line, the pressure on both of the teams was immense.

Virtus.PRO started the final with an advantage of one point, thanks to their qualification through the winners’ bracket. This put Na’Vi in a tight spot from the outset. The games were a lot slower compared to the tournament’s first two days but with just a few battles left to decide the best World of Tanks team in the world, nobody could blame the teams for applying maximum caution.

Virtus.PRO proved to be the more aggressive team in all of the final’s games, pushing Na’Vi into a corner in battle after battle. However, the more cautious gameplay of the CIS representatives enabled them to survive the onslaught, snatching draws from the jaws of defeat in games like the draw on Winter Himmelsdorf where Na’Vi was left with only two tanks that were both in tactically unfavourable positions.

The match went to a tiebreaker game on Sand River and Virtus.PRO again showed a preference for an aggressive approach, choosing the assaulting position on the map. After a lot of circling around the map, Virtus.PRO eventually occupied the base to attempt the cap. Na’Vi then launched a savage assault to clear out the intruding EU representatives, which ended with Virtus.PRO’s destruction.

Congratulations to Na’Vi, the unquestioned World of Tanks World Champions! 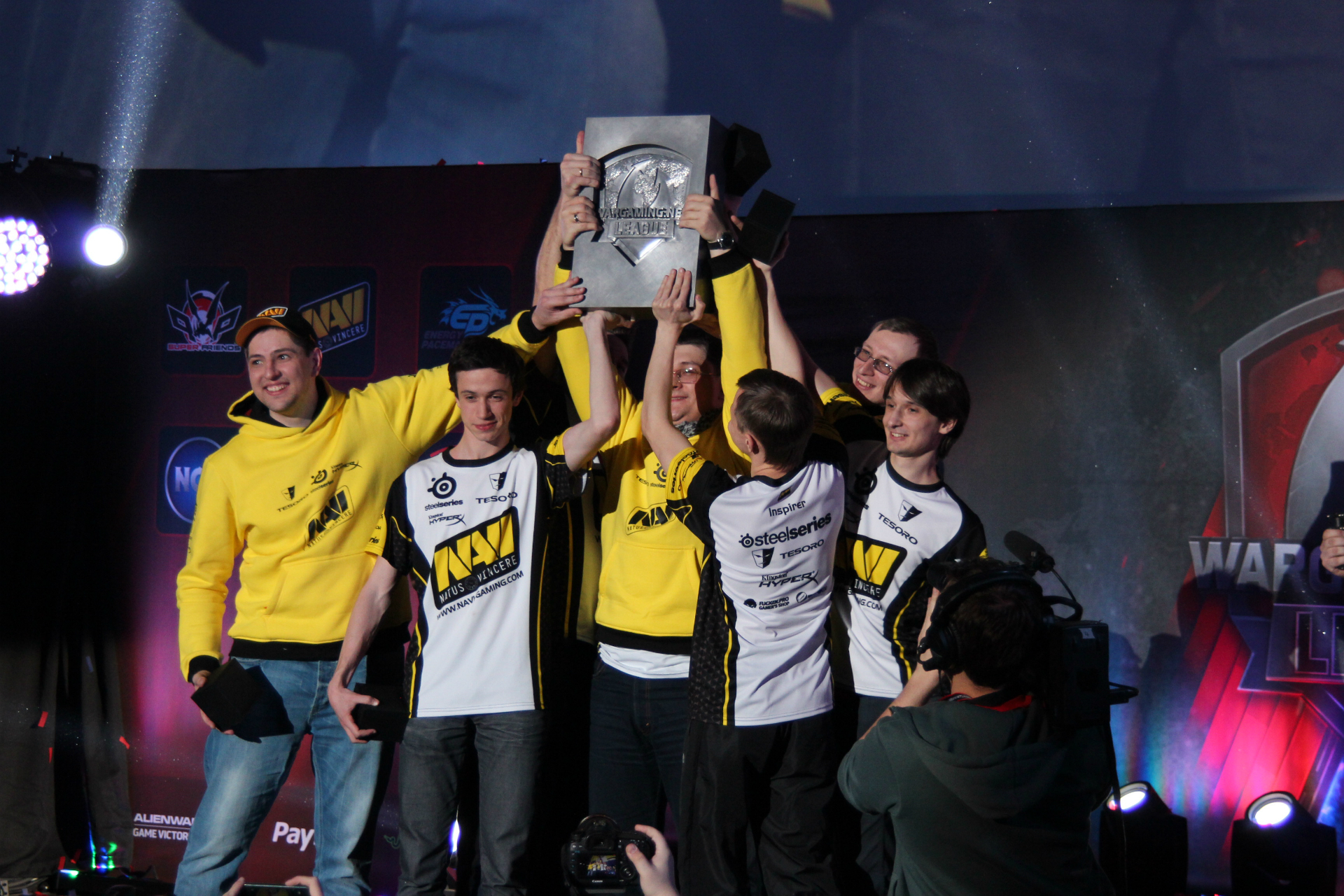 See you for the next season of the Wargaming.net League!