The World Cyber Games has seen plenty of action already!

On Thursday, the Group A qualifier ended with a nice surprise: the Vietnamese team, Anubis Empire, came out first of their group! Nobody really expected such a powerhouse coming from the SEA server. The other team that made its way to the semi-finals were less of a surprise, as a lot of people expected great plays from Fulcrum Gaming, USA. While both teams managed to lose only one round out of seven, the Polish and German teams did put up a very decent fight. The Polish team won 5 games and lost 2, whereas the German managed to get a 4:3 win ratio, sadly not enough to pass the group stage however.

On Friday it was the turn of Group B, which featured 3 favourite teams: the Russians, the Chinese and yet another group of players from SEA, this time representing Singapore. The European continent was also represented in this group by the UK, French and Ukrainian teams, who were accompanied by a group of players from Thailand to complete this bracket of 7.  While the French “LastMinute” team started very well, winning their first game against Thailand 2-0, they were unfortunately no match for the Russians or the Chinese war machines, who both made their ways to the top of the group without too much trouble. A special mention has to be given to both the French & UK teams though, who both showed their great fair play and friendly spirit, ending their match with a “fun game”, using only French tanks for the French team and British tanks for the UK team, therefore showing all competitors around what gaming truly is about!

Here are the results of the Group B matches:

We can now say without a doubt that the best games are still to be played, with the playoffs starting tomorrow. Remember you can follow tomorrow’s playday on our livestream and check all the results on our dedicated page.

And ahead of us… 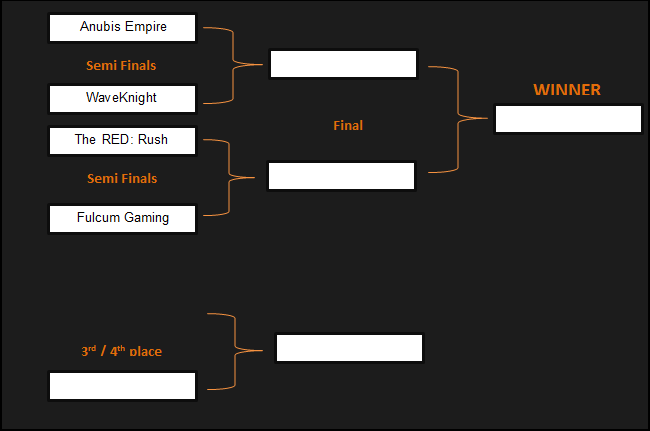