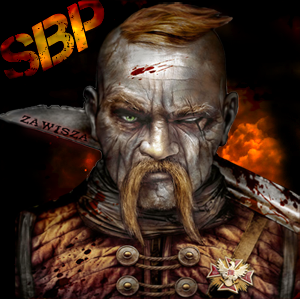 1SBP Zawisza is one of the leading World of Tanks teams in Europe.  This Polish team was formed in April 2012 from the “1 Sarmacki Batalion Pancerny” (First Sarmatian Armoured Battalion) players. As with many of the Wargaming.net League teams, their initial goal was to have fun while playing World of Tanks as a group of friends. It turned out that they made a great team. As they started accumulating one victory after another in various ESL tournaments, their ambition grew and so did their determination to reach victory.

The team hasn’t joined a major gaming group just yet, but their hopes are still up. They are a great example of how a small and casual group of gamers can reach the pedestal of the World of Tanks eSport arena.

Good luck in the Wargaming.net League!