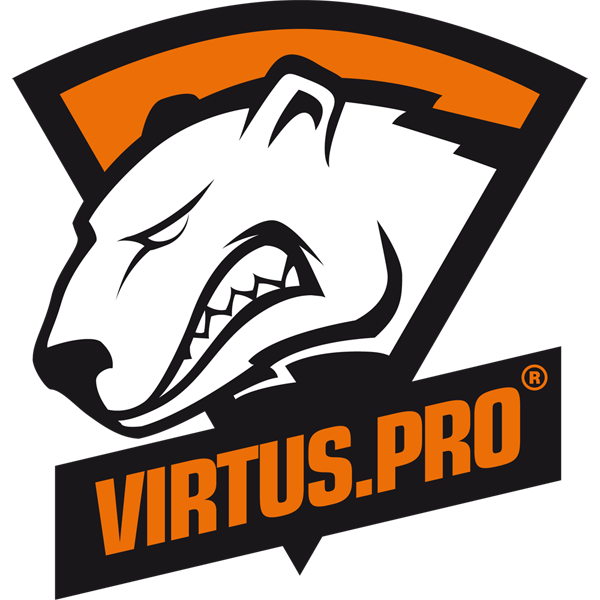 We’ve introduced you to several teams who have joined the World of Tanks professional European server scene. Virtus.PRO is currently one of the biggest players on the League scene and it’s about time to bring them into the light.

The original team started playing World of Tanks on the Russian server in December 2011, and as quickly as July 2012 they joined Virtus.PRO. Shortly afterwards, in August 2012 they joined the EU server. They were not very visible at that time as they had to start the long grind for high-end tanks from scratch. They joined the competitive EU scene during the EMS 2012 Winter Season in November last year.

The team is now leading the scoreboard in the World of Tanks Pro League, battling with the biggest players of the EU scene.  As they say, their main goal is “to show the best result in the first season of the Wargaming Pro League”.

We wish them good luck and hope to see them rolling to the finals!
Discuss on Forum
Next
Select a region
Selecting another region may affect the website content.