On a sunny Friday morning (and by morning I mean 6am!) I strolled out onto the cool Paris streets on the way to the airport to fly to Moscow.

In some ways I was apprehensive about making the trip to Moscow as I had not been there before.  This meant that the image of dancing bears and AK47’s in the streets played on my mind. However, as we landed in Moscow airport I was pleasantly surprised to see a pristine high tech airport, and a friendly taxi driver with a Ural Steel sign.

That the feeling of friendliness persisted even through our 2 hour, traffic jam filled trip to the hotel. With music from the early 80s to keep us company we walked into the hotel in high spirits.

That evening we met up with the teams from the EU, USA and Asia and sat down for some hard core World of Tanks conversations!

As day 1 started we awoke early to eat a filling breakfast and then head down for our trip to the central military armour museum “Kubinka”. The bus journey took around 2 hours but by gosh it was worth it! I will let the pictures speak for themselves:

The next few pictures require a special mention. The tanks you are about to see are so  famous that their image alone is an icon for tank lovers around the world, and one in particular is one of a kind!

I would highly recommend that if you find yourself near Moscow, head down to the tank museum in Kubinka, you will not be disappointed! Before going here I was more focused on the games and the playstyle of our game, but seeing these awesome machines up close really increased my appreciation for the might that is the Tank!

After the excursion to Kubinka, the teams headed back to the venue to take part in the team selection ceremony and to eat some well-earned food.

Nerves were running high as the Russian eSports federation set up the 4 bowls that contained each region’s team names. Each team captain took turns to draw a ticket to find out which group each team would be playing in. It quickly became apparent that there would be a group of death! This group consisted of arguably the top teams from every region and I was excited to see how it would play out in the qualifiers the next morning. 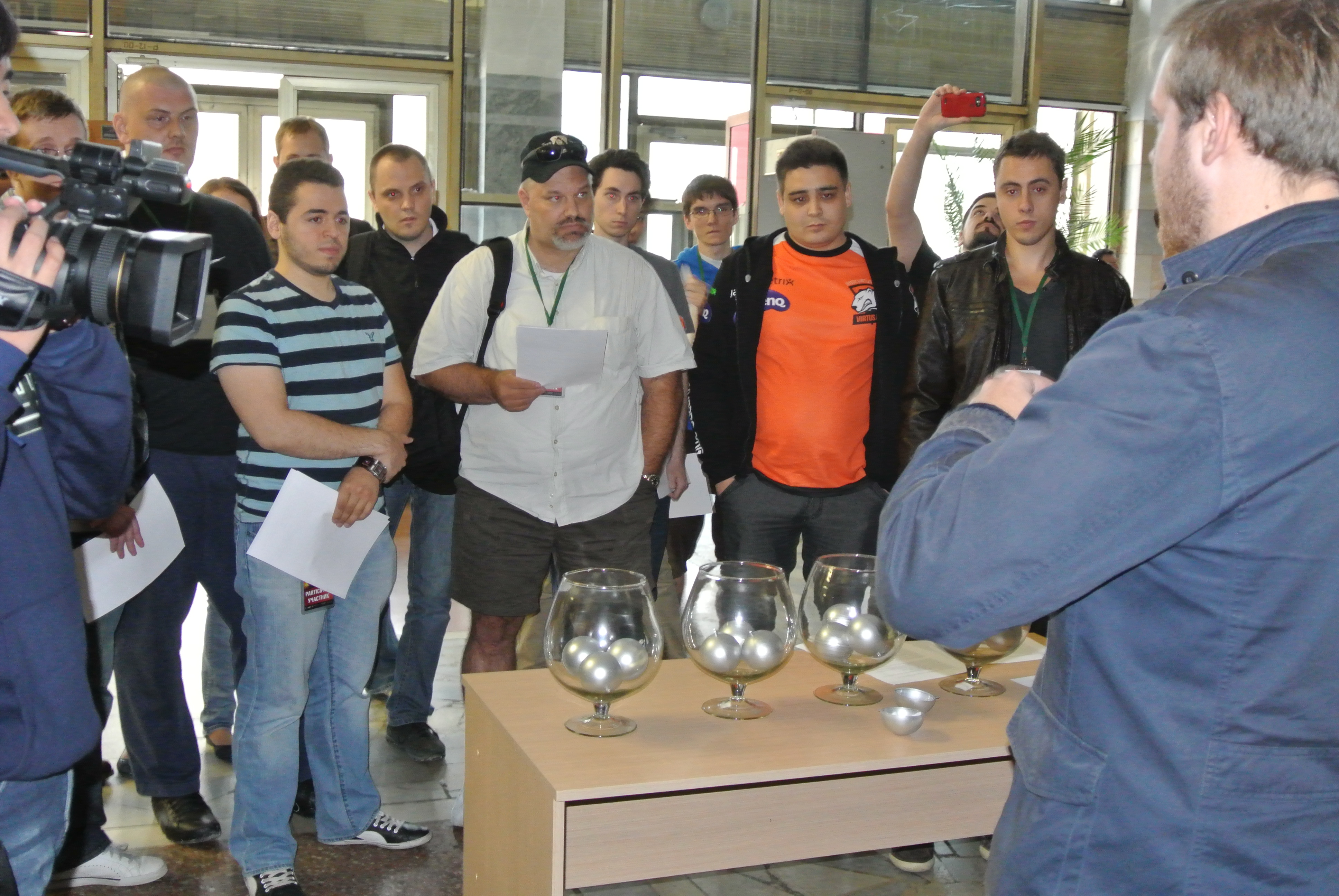 The teams awoke early and the air was thick with anticipation! You could cut the tension in the air with a knife! Everyone’s nerves were on edge as they huddled together discussing tactics.

The group stages kicked off and the large converted basketball court was filled with yells of victory and groans of defeat as the teams battled it out on their way to the final rounds!

As the dust settled on the group stages and we moved into the final rounds, only a few teams seemed to be keeping up with the might of the Russians. Sadly 1PAD had fallen by the wayside but the EU powerhouses Odem Mortis and the EPS teams were still holding their own!

In the quarter finals we saw the EPS teams fall. They battled hard but came up against some incredibly well trained Russian teams. Odem Mortis however stomped the feared Chinese team that had easily made it to the finals. Our last hope in the EU lay with the boys from OM! 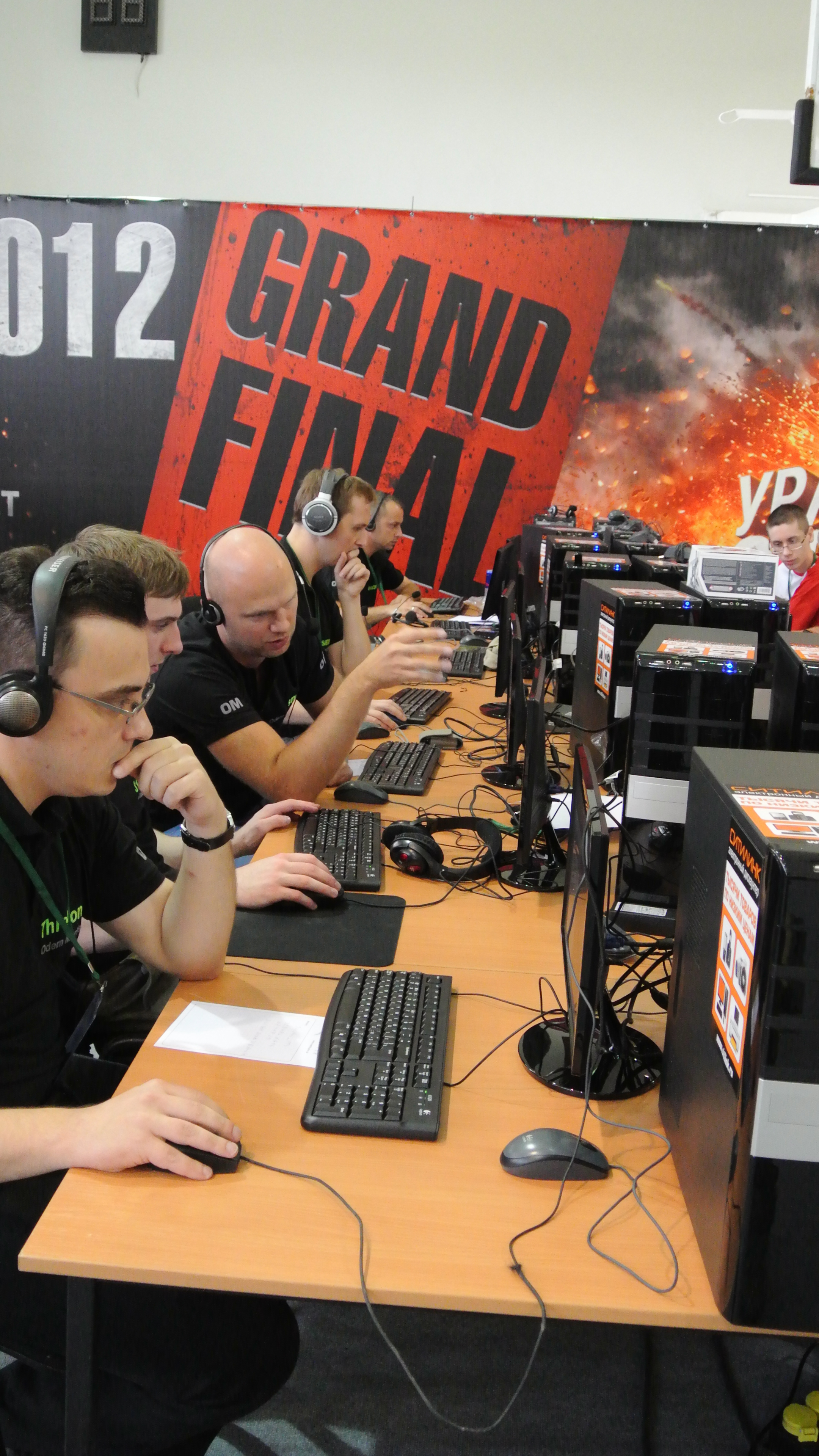 Moonkiss proved a valuable substitute for the OM team!

In the semi-finals the stakes were high and the anticipation higher! Odem Mortis were the last foreign hope. Could they stand against the might of the Russians, or would they fall under the power of the red giant?

OM took on the RU team RED-Z GRA. These guys are the training partners of Red Rush Unity and so proved to be a formidable opponent. However, Game one looked good for OM as they initially pushed forward with their T-50-2, spotting the entire army of Z GRA and heading back to the base.  But then the arty struck! Z GRA’s arty player was by far the man of the round, racking up 4 kills in his SPG in the first game and taking out the scouts in every single round. Sadly this was the end for Odem Mortis in the competition but 4th place in the world for an EU team was nothing to be laughed at! 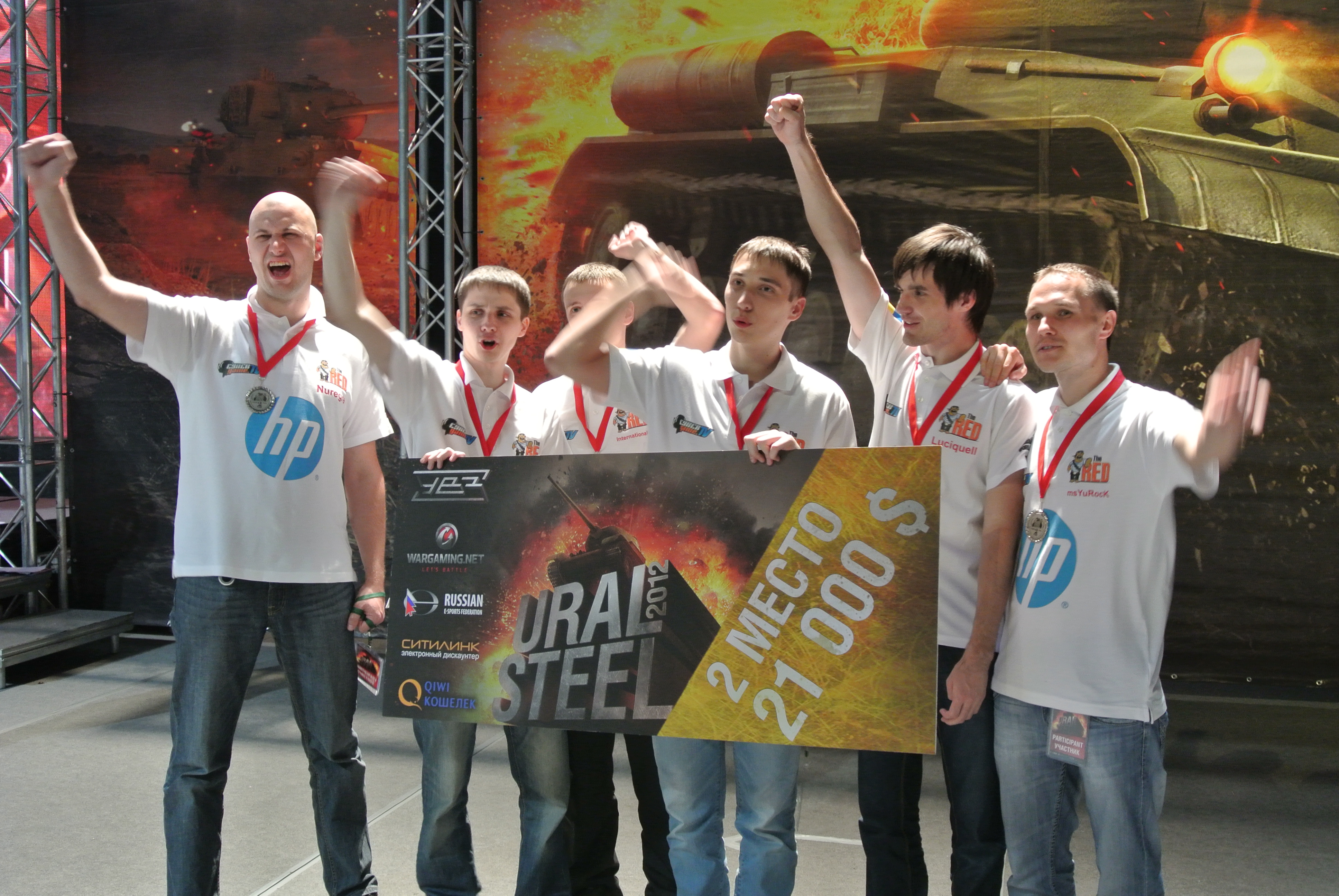 By the end of the day only one team was standing. Unsurprisingly the team of RED Rush Unity steamrollered their way to victory over all other contenders. Second place went to their training partners RED- Z GRA and third place to the team V.Pro.

While we were in some respect hoping that the Russian teams would be defeated by the EU or even the Americans, no one can say that they didn’t deserve their victory. These guys work hard to be the best in the world but I have no doubt that their power is starting to diminish and we will soon see EU teams like Odem Mortis and EPS standing above the Russians.

As I headed home from my trip to Moscow I looked forward to developing our EU eSports Scene and I was proud of how far we have come in such a short period of time. The ESL is now boasting 150+ teams in Go4WoT and we are seeing a rapid growth in eSports and Tanks across the board. The future for us is bright and the EU will take the fight to any challengers!