The Wargaming League Europe Season 5 has reached its conclusion in Sofia, Bulgaria. Two epic days saw titans fall and dark horses rise. There is one thing that remained cool and emotionless - the metal beasts the players drove into battle. Here are the five tanks that excited us most in the season finals. 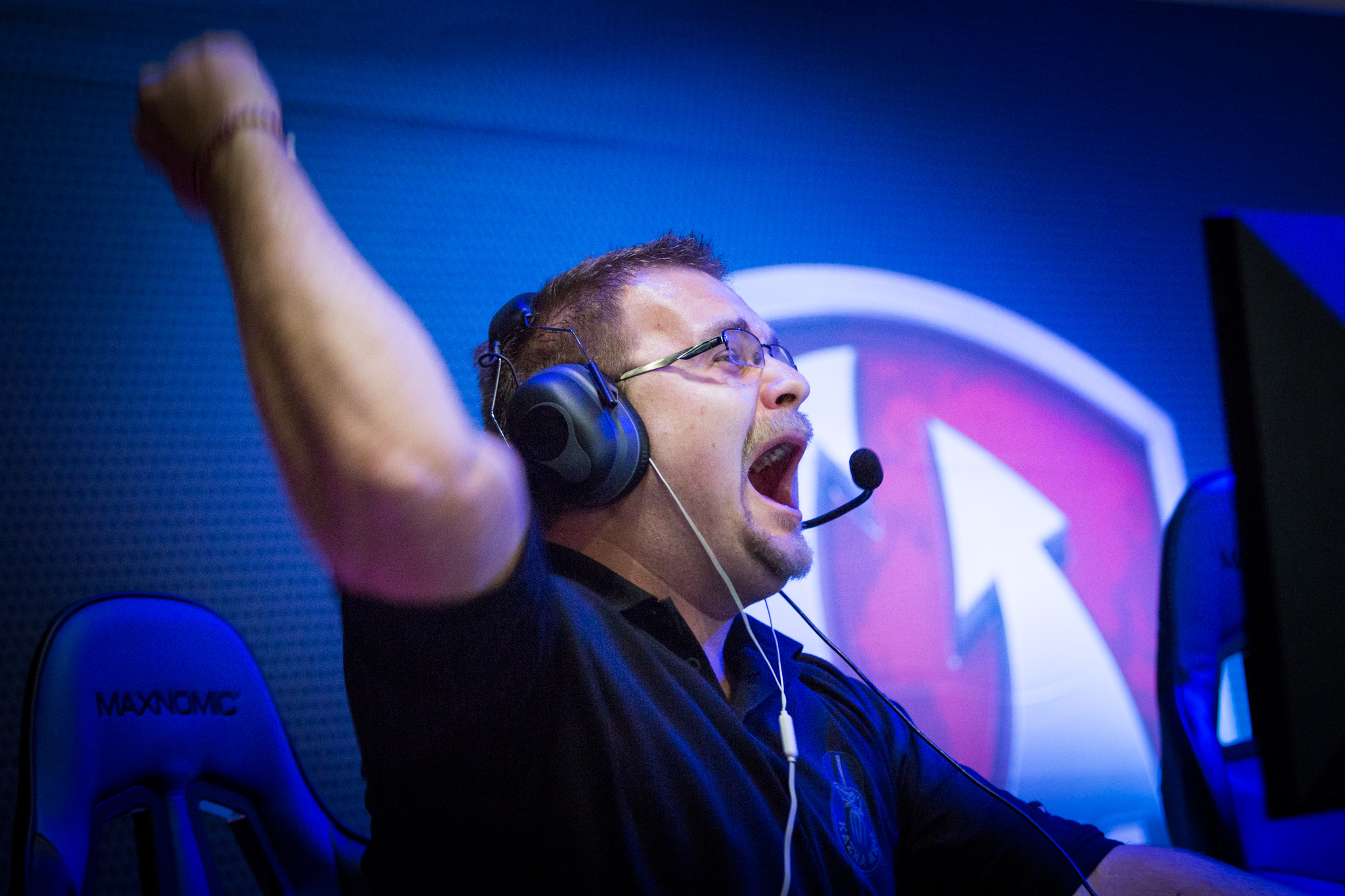 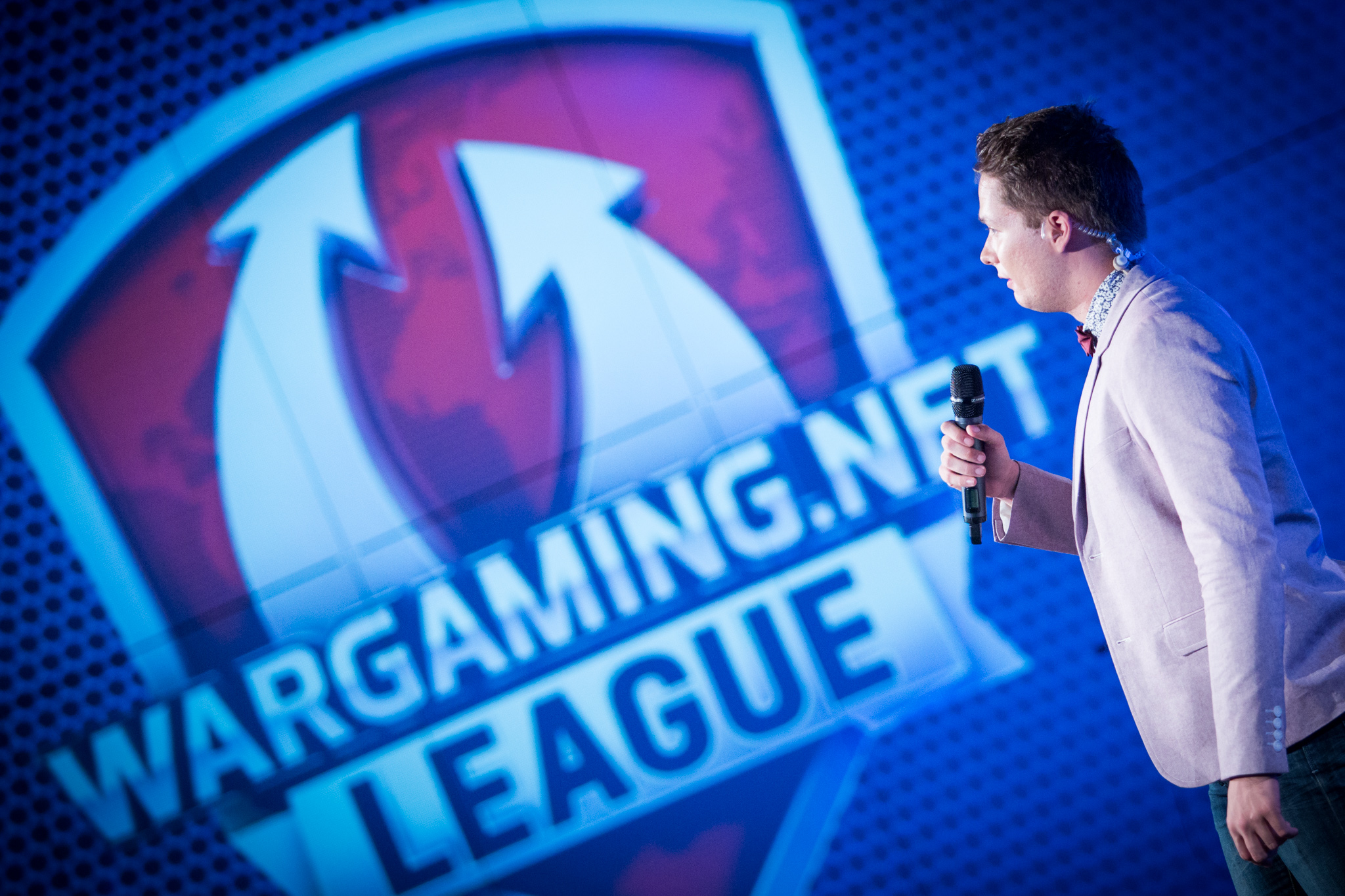 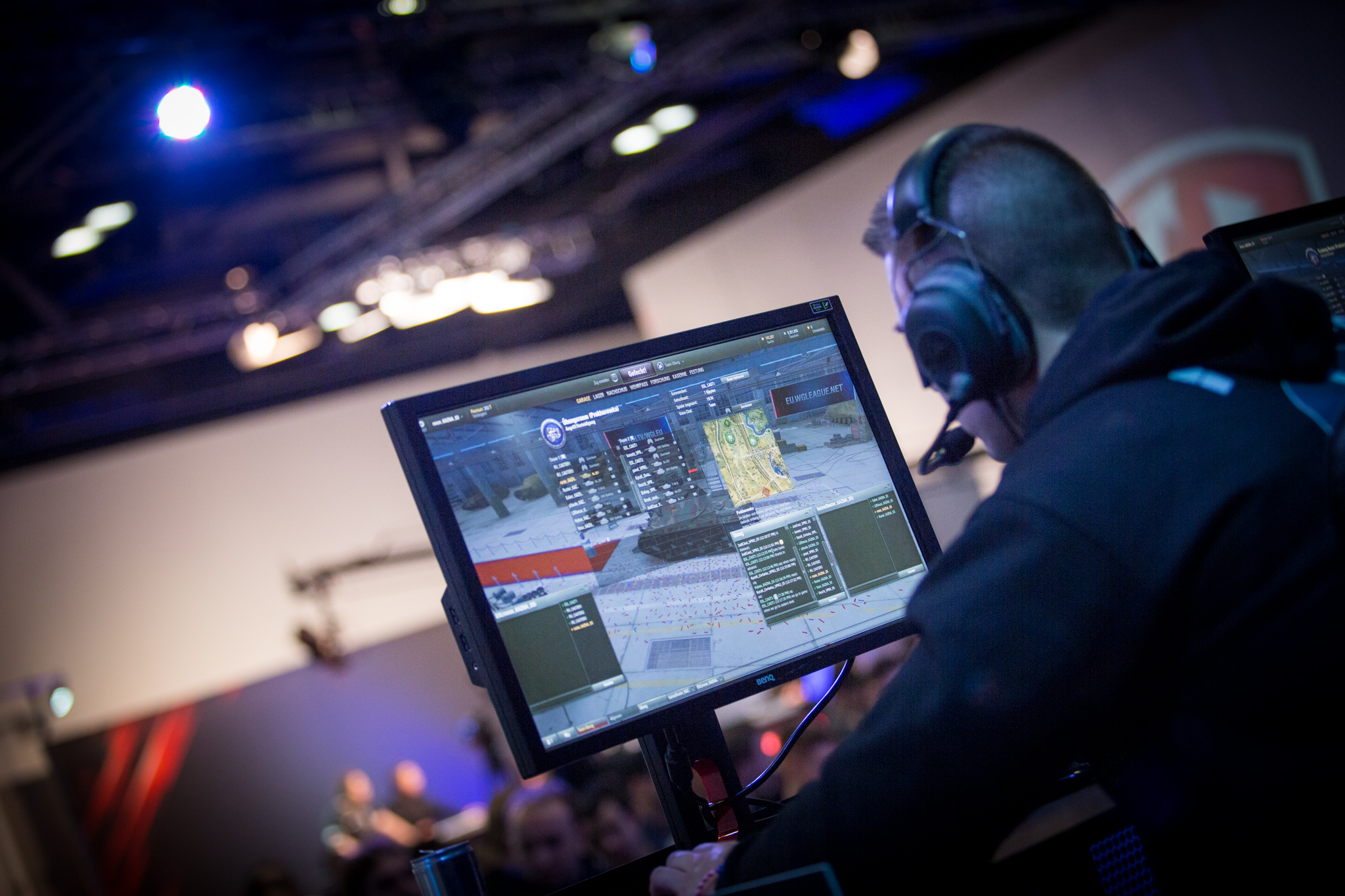 One of the surprise pick-ups by Schoolbus was the Russian Tier VI medium tank, the A-43. Normally teams go for the T37 with its great DPM and brawling ability, or the 59-16 which has great camo value and an autoloader that can really bring the pain to weakly armoured vehicles.

However the A-43 is a very logical choice - better DPM than the T37 with a higher view range. It’s slightly less agile but Schoolbus used it on the defence on Steppes, where decent agility is good enough and it has the rate of fire to decap easily. One of the other benefits is that it has 730 HP, which is considerably more than the 59-16 (590 HP) and the T37 (630 HP). When you consider that we often see the Tier VIs go up against each other, this HP advantage can make all the difference.

Team captain Alexey “Arclit” Nogin has this to say about the A-43 and why they used it:

“The A-43 has a 1.89 second reload and high DPM overall, a very accurate gun with good pen, and it’s more effective in close up fights than the T37 if used properly (which mostly didn’t happen). Also it has a bit of armour, that’s why the Ru 251 doesn’t completely destroy it with HE ammo, and it can bounce a few shots, especially from T37s or Bulldogs. An interesting fact is that the A-43 fires much faster, even without an autoloader”.

Check out the video below if you want to see it in action:

With the changes to Team Battle Himmelsdorf in Version 9.6, the left side (1-3 line) has become far more important, especially when trying to figure out how to decap an attacking team. For this the AMX 12 t is perfect. Firstly, it can burst for 810 damage with its autoloader with a fairly reasonable reload of 17 seconds. Secondly, when playing along the 1-3 line you have to deal with many rail carts, and to decap you may have to shoot under them which makes the very low profile of the AMX 12 t better than the T37.

Here is what team captain of GGWP.PRO, Artur “Ron” Ulianytskyi, had to say about the tank and why they used it:

“The AMX 12 t is very useful when you're going to cap either of the two bases. Its camouflage is great and thanks to the small size it can hide behind the building on the railroad, making it really hard for defenders to decap, even with HE shells. On another base there's a "cave" in the cap zone, which is also a good position for a 12 t. Plus, it is an autoloader and you can do some good damage in close combat, especially versus enemy Tier VI lights.”

This tank was fairly common in 7/42 and especially so on Cliff, mostly because it has a great gun that packs a serious punch (320 damage per shot). However this wasn’t the primary reason why Schoolbus decided to use it in their final match vs. Kazna Kru on Murovanka.

Instead they wanted to provide passive spots in K 5/6 to stop Kazna from advancing up that line. The reason why the 416 is a great tank for that position is because of its very low profile, which reduces the chance of it receiving shells from tanks positioned in G3.

Kazna Kru did eventually manage to take it down, but it took some considerable time and effort, not to mention superb sniping skills.

This Russian Tier VII light tank packs some serious stats. Overall it’s a very good tank - decent firepower due to an accurate and high DPM 85mm gun, very good mobility that can be compared to the old T-50-2, and better armour for the occasional bounce.

WUSA used it against PENTA on Ruinberg, and here is why, straight from the team captain of WUSA, Ludwig “Sieesch” Müller-Zetzsche:

“If you compare the LTTB to a M41 Bulldog, you will have a nice damage roll with the Bulldog in a shootout situation, but on the other hand, the M41 gun has quite a reload time, lacks in penetration and is not accurate after all. So if you want to have a tank as a sniper from the K-Line on Ruinberg, you might want to consider the WZ-131 or LTTB, since they have better DPM over time, better accuracy better penetration, and both have better camo value, so both are considered pretty decent for sniping from afar. While WGL RU teams prefer the WZ-131, which is a little lower in profile. We preferred the LTTB, due to its mobility later on in the game and the chance to bounce some shells out from Tier VIII tanks.”

Last but not least - the star of the show. Many speculated before the finals that the T-54 ltwt. would be picked a lot by the teams, but nobody expected it to be featured quite as much as it was. With the changes to the tank in Version 9.6, which included a reload and dispersion buff, it suddenly made sense for the teams to pick it over the Ru 251 as a direct counter.

The 251 struggles to penetrate the T54 ltwt with HE ammo, which means the T54 actually does more damage per shell and has more hit points and armour. The same goes for the T49. We used to see it played a lot on Cilff but now, with the T54 ltwt. being the tank of choice, the American Tier VIII light tank can no longer reliably penetrate the majority of tanks so it has become even more unreliable than before. 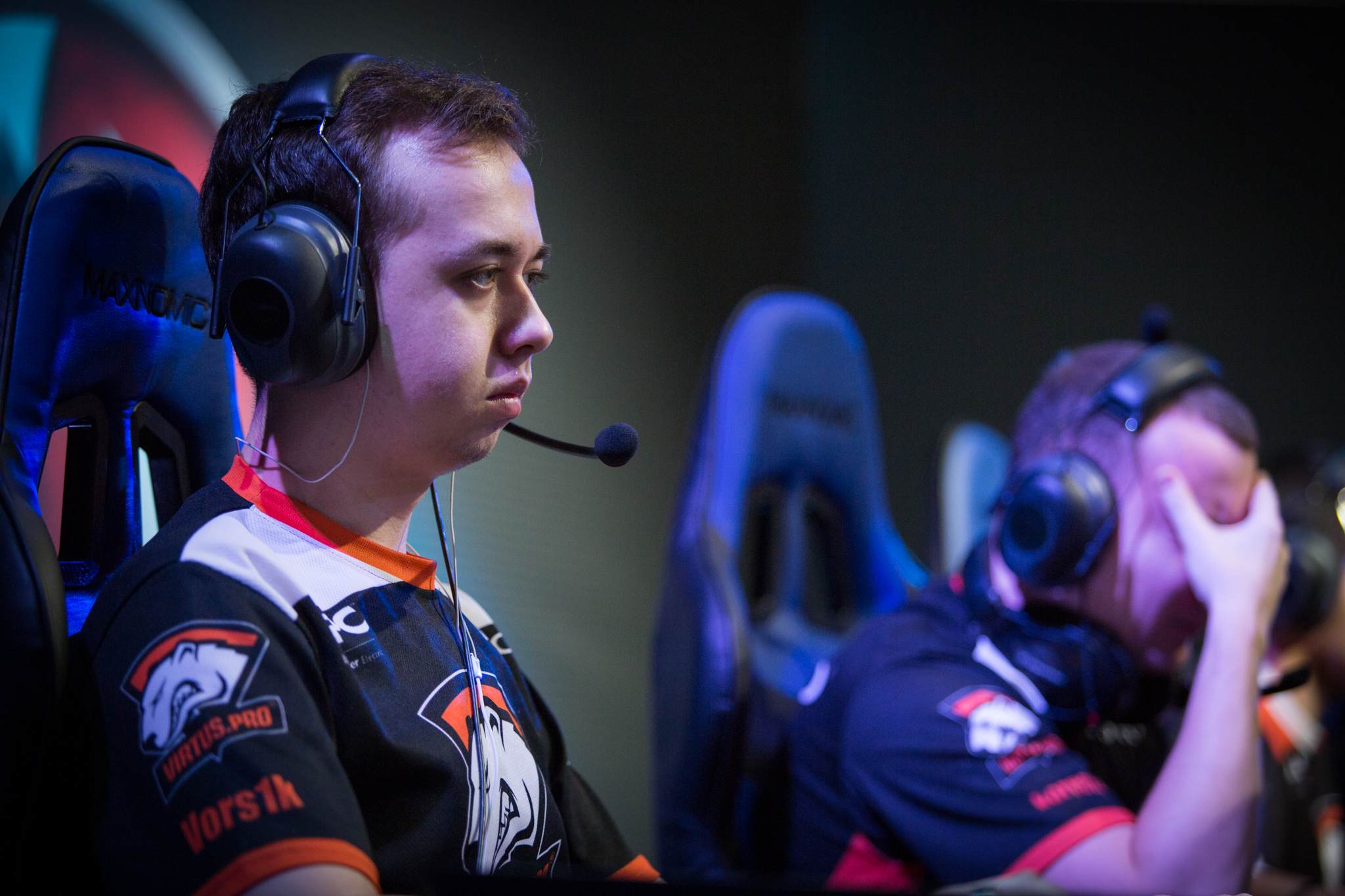 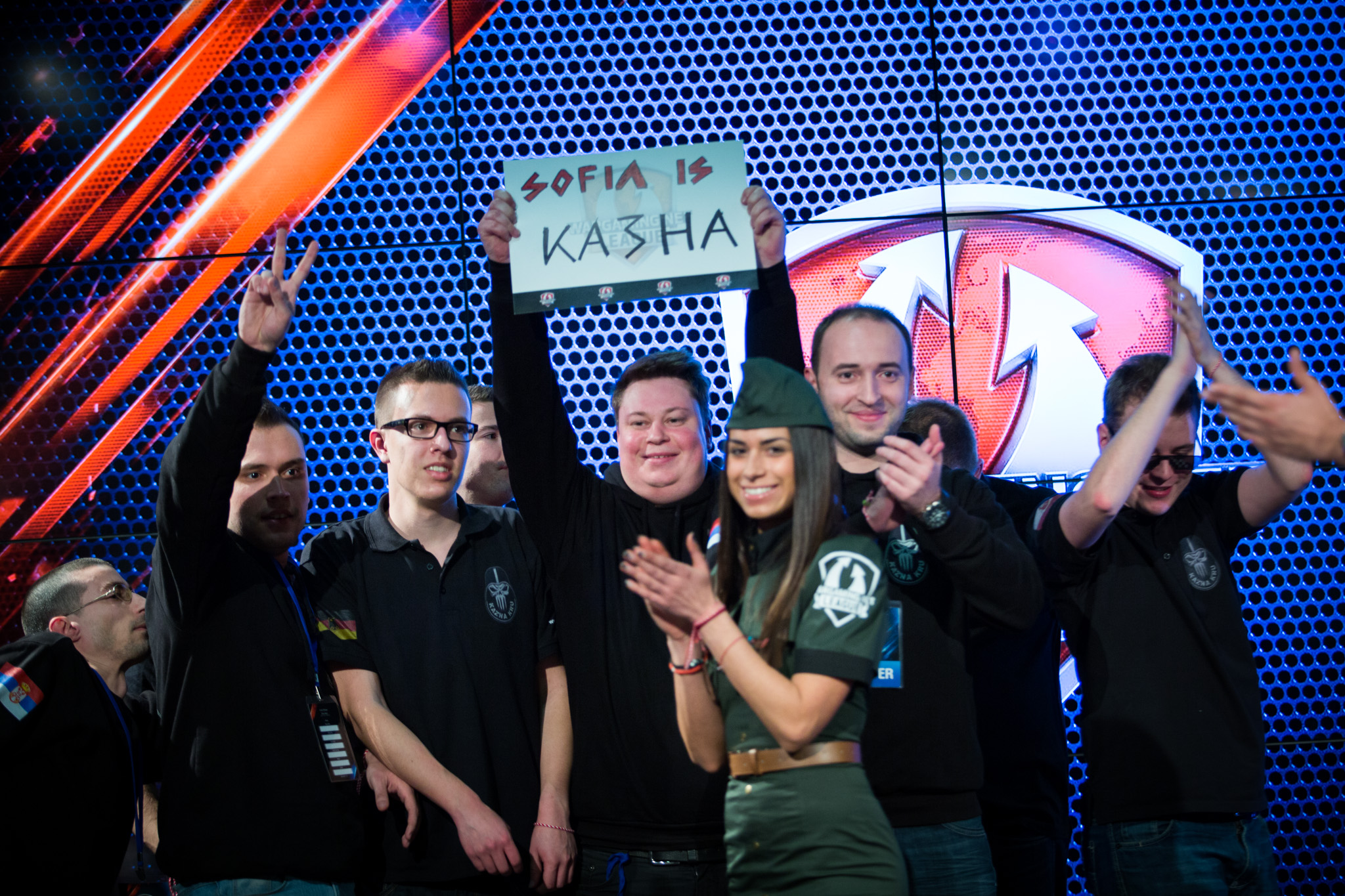 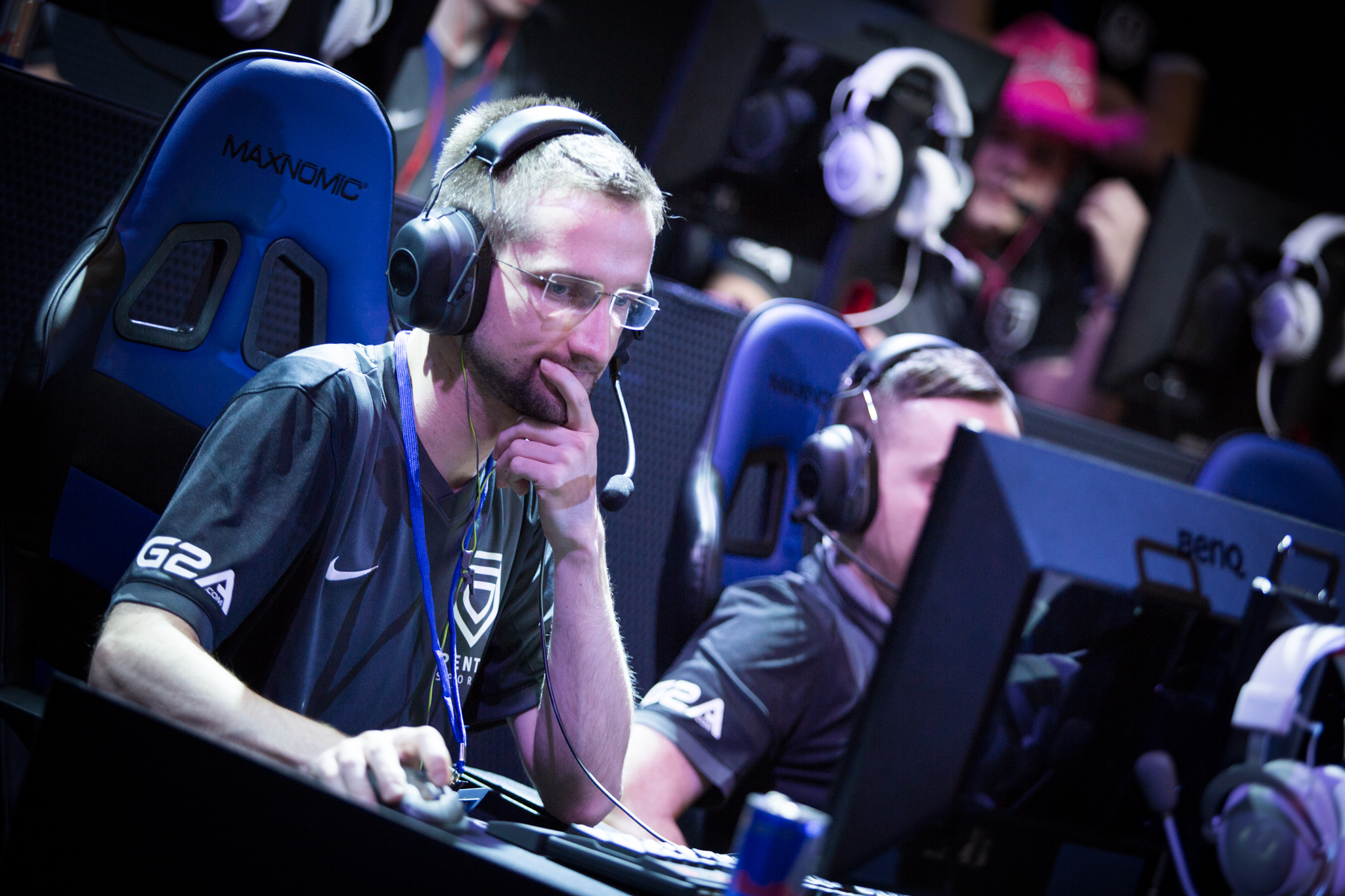 Overall we saw how quickly the gameplay can change between patches and how much these teams think about setup optimisation.

If you’re interested in watching how the Season 5 Finals went down, you can find all the matches in our dedicated playlist.