The Finalists of Season 5

The Wargaming.net League Europe Season 5 online stage has drawn to a close with the top six teams now preparing for their next performance in the offline stage. The offline final to be held held 28 February – 1 March will take place in a slightly different setting than usual, heading further east than any Wargaming Europe eSports event ever has! 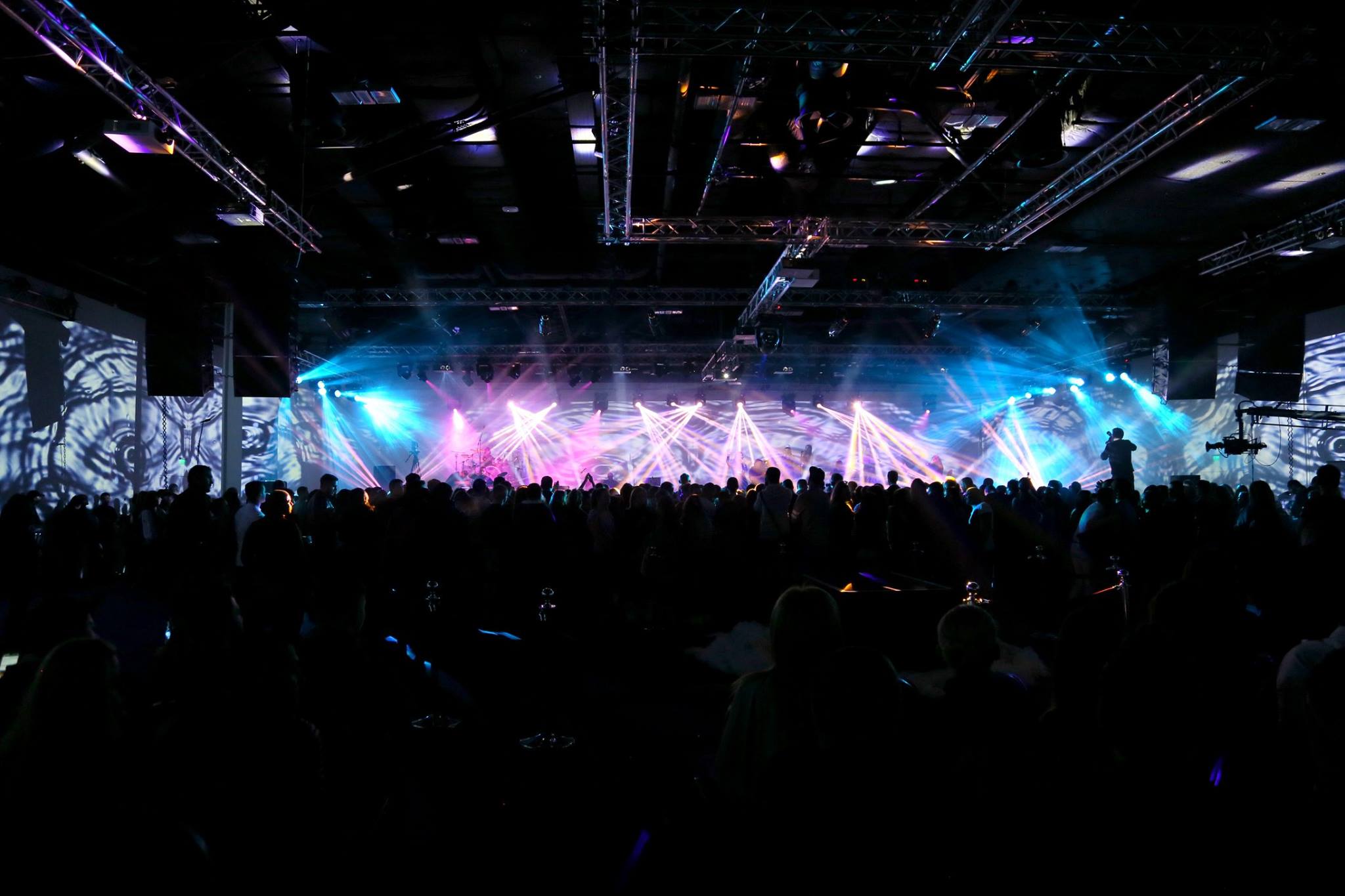 We’re proud to inform you that the two day offline stage will take place in Sofia, Bulgaria. The finals will be held in the SEC (Sofia Event Center), a venue perfectly suited for eSports. It has everything in place to make the Season 5 finals the definitive World of Tanks fan destination!

If you're planning on being in Sofia for this eSports extravaganza, sign up on this forum thread so we can save you a spot! 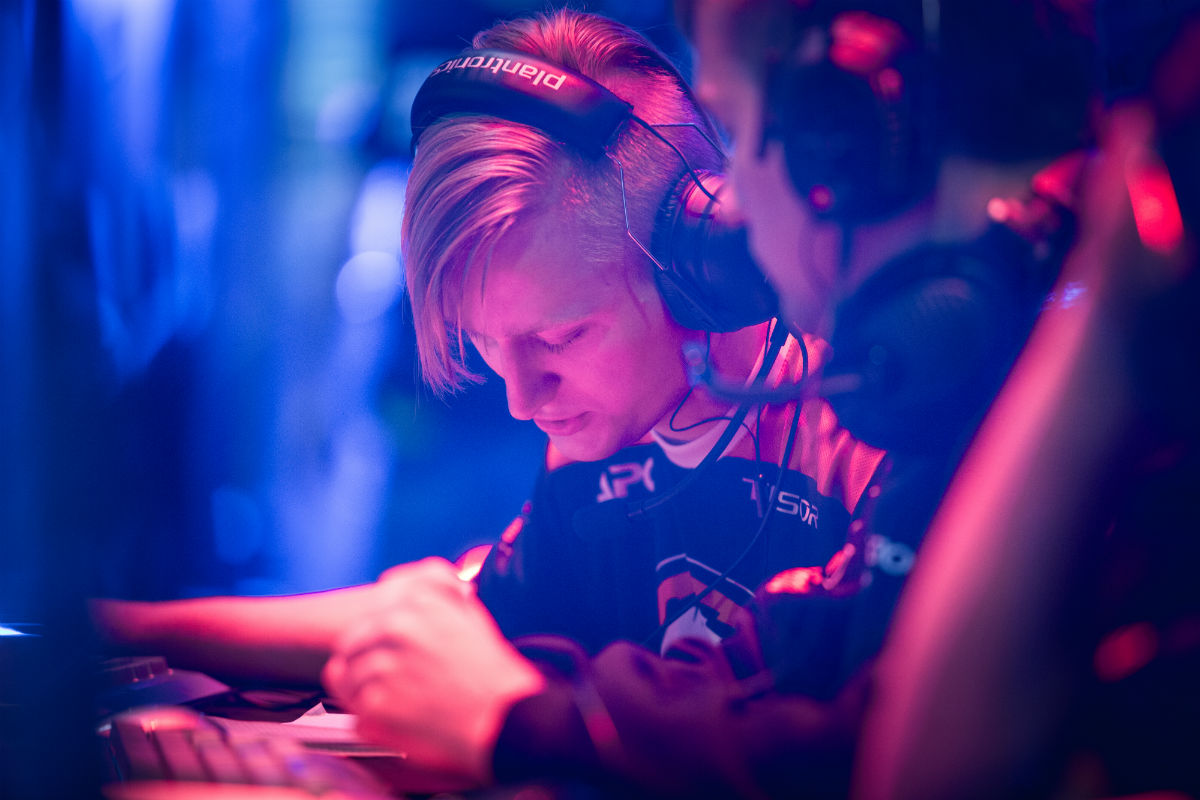 BRAVE AND DETERMINED TO WIN

The teams of the Wargaming.net League Europe Gold Series have given us a tremendous show of skill and dedication to gaming. The fifth season was also the first season run fully in the new eSports format. With 54 tier points and a new attack/defence mode, the veteran WGL teams were put in equally uncharted waters as the Gold Series newcomers.

The battle-scarred fought as fierce as the rookies, presenting the highest level of sports spirit we’ve seen so far in the WGL. As the oil sunk into the ground and the dust settled down, it became clear who finished top of the board. We are glad to present you with the top six teams that will get the chance of becoming the next European champions:

The teams who took the top two spots in the qualifiers will be seeded directly to the second day of the competition: 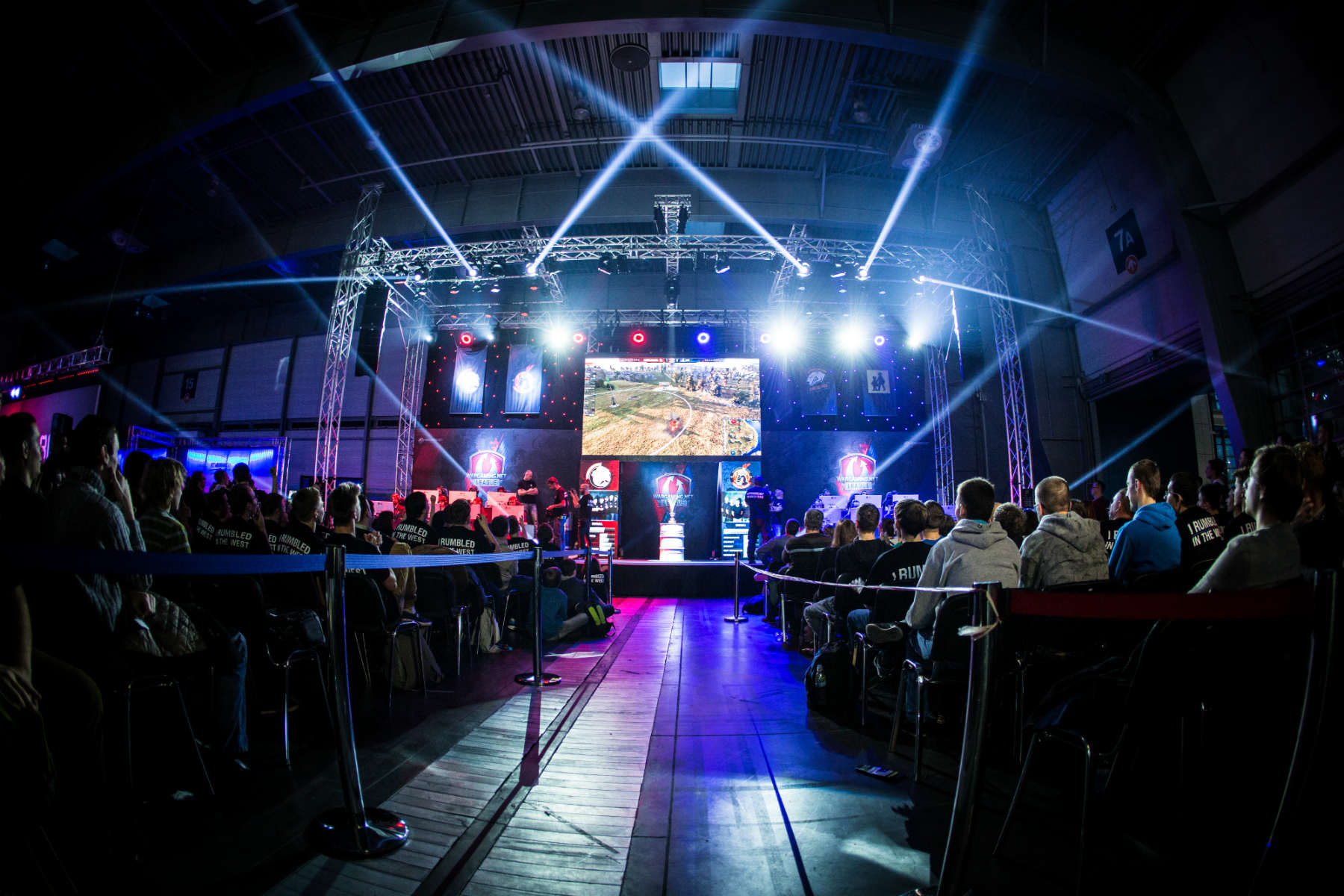 ONE VICTORY, DOUBLE THE INCENTIVE

The outcome of the Season 5 finals has a huge impact on who will be going to The Grand Finals held at the end of April in Warsaw, Poland to represent Europe in the biggest, global eSports event ever held by Wargaming. No pressure, right?

The Wargaming.net League Europe finals are a great opportunity not only because the winning team gets crowned the best team on the continent, but also because of the hefty 100,000 EUR prize pool!

We’re looking forward to a memorable finale! Watch out for more dedicated news posted closer to the event date.