After months of challenging matches between the twelve best European teams, the six most successful teams were revealed. These brave and skilled players were already jewels of the Wargaming.net League Europe, but for the best teams, being in the top six is not enough.

The score had to be settled with tons of steel destruction and tank warfare. This happened in Sofia, Bulgaria, at the end of February and beginning of March 2015, when the teams clashed at the offline final.

There is only one thing we can say: the teams delivered. The outstanding, and probably most exciting show seen to date ended with Kazna Kru’s victory! 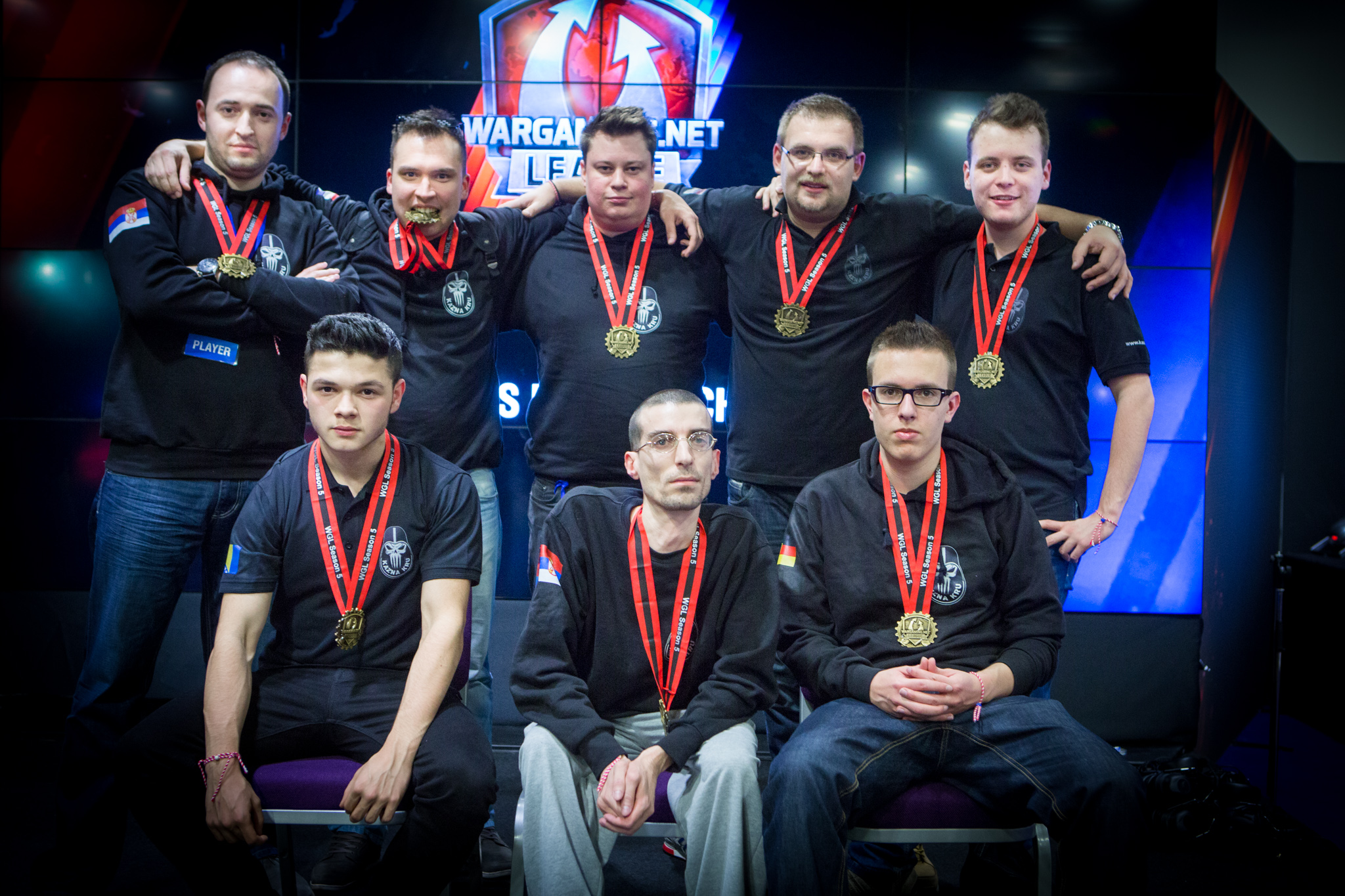 They were followed by the teams claiming second and third place!

Virtus.PRO and Schoolbus will be going to The Grand Finals to represent Europe. The biggest challenge is certainly ahead of them. With not even two months to train and prepare to fight against the representatives of the other regions, they’ll have to step up their game even more!

If you wish to watch the matches, you’re welcome to enjoy them all in the form of VoDs on our dedicated Twitch and YouTube eSports channels.

Congratulations to the winners, and watch out for more news about April’s event in the coming days!