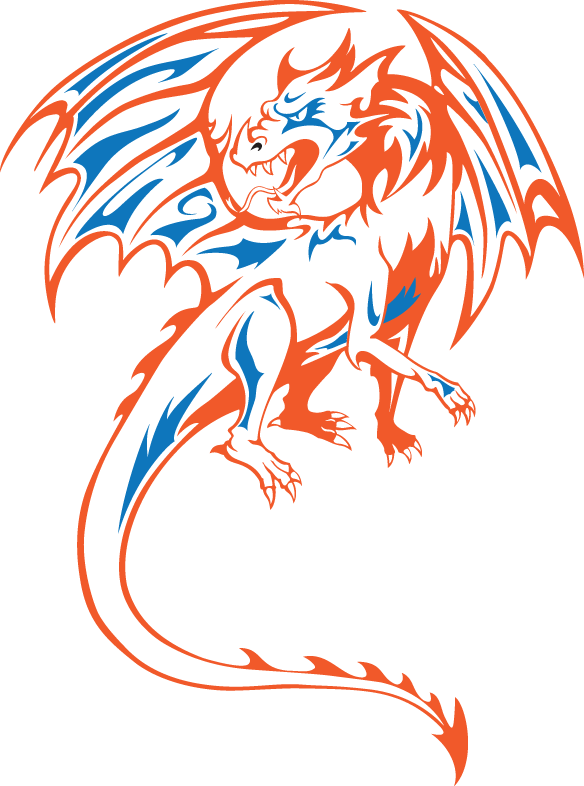 Odem Mortis is a name many of you will be familiar with, as they are one of the best known teams in the European eSports world. Last year they scored big several times, and took part in the biggest ESL and Wargaming.net tournaments around. Ural Steel, Intel Extreme Masters, World Cyber Games, you name it, they did it all!

There are just a handful of professional WoT teams in the entire world and only two of those are in Europe, with Lemming Train having gone pro last week. Now we are proud to announce that Odem Mortis have joined the ranks of the DragonBorns.net professional eSport team, and will be fighting under a changed name during the World of Tanks Pro League!

This means that there will be a total of three professional teams participating in the first season of the league! Let’s see if these dragonborns can blow up tanks as well as they can blow fire!