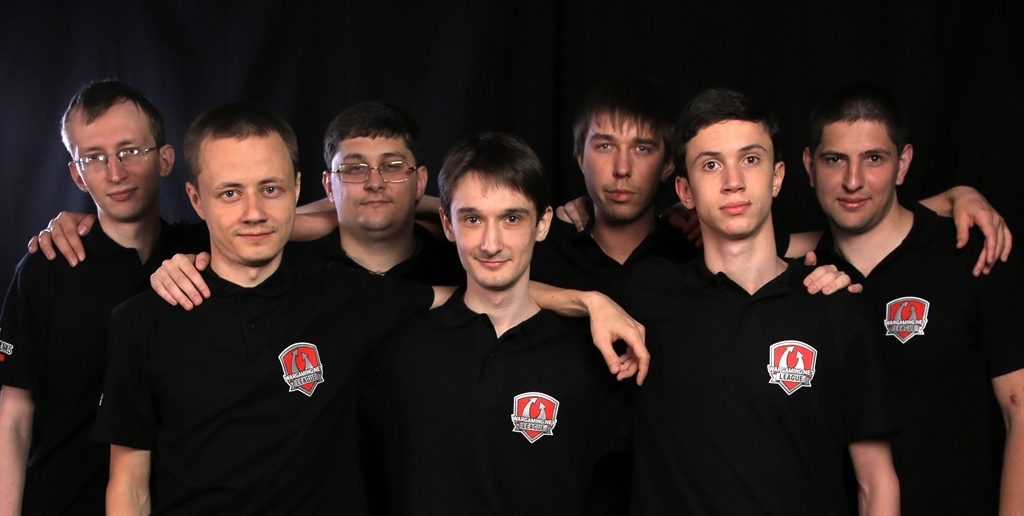 Natus Vincere (Na’Vi) are famous for their successful international cybersport career and multiple victories in the most popular and prestigious events. They have now joined the Wargaming.net League on the Russian cluster!

Na’Vi will debut in the second season of the Russian Wargaming.net League. They have signed up the current squad of the RUSH team who won fame among World of Tanks fans after winning the World Cyber Games 2012 and the Golden League 2013.

This means that after the final of the second season of the World of Tanks Pro League, our European champions could have the chance of encountering this outstanding team during the EU-RU continental clash!