Like many sports competitions, eSports can be dominated by the same top teams who win each time.  But sometimes a newcomer can come along, smashing the big boys into the ground and going on to seize victory.

This was the case in the latest edition of the Mangled Metal tournament, in which newcomers Kazna Kru, who hail from the Balkans and Spain, swept past the likes of Odem Mortis to go on and win the trophy.

After the tournament, we spoke to them about their team and their triumphant victory:

Can you give us a brief history of Kazna Kru?

We are a group of friends who have been playing since beta.  We originally formed our own clan, but it was tough as a small group!  We were then invited to join NOB and began to play Clan Wars seriously, learning a lot in the process.  Our team was formed inside NOB.

How do you train and how often?

We don’t have scheduled training as such, we just gather when we want to do something new or to train on some new maps.  Much of our training happens within the tournament itself where we learn how to adapt.  One of the hardest battles was against 1PADQ – we learned a lot from our mistakes and used that experience in the final games.

How does it feel to win Mangled Metal?

Unexpected!  Every step was hard with tough opponents.  We had a bit of luck and pushed hard, and it paid off!

Who was the toughest opponent?

Three difficult rounds stick out.  One was when we had no idea what to do on that particular map.  The second was against TAC on Himmelsdorf where we lost the first round, and then versus OM where we also lost the first round and were “pulling ourselves out from the mud.”

What was your biggest fear and expectations for this tournament?

We had expected to be able to reach the semi-finals like we did in the last MM and were really looking forward to facing the best team.  Our goal is to play against better teams because that is the only way to make progress.  Our biggest fear was making a stupid mistake that would get us kicked early in the tournament.

It’s great to see a Balkans/Spanish team win.  Do you think other clans from your regions will be more motivated to take part?

We hope so – it’s all about the mood inside the team and their motivation.  So if they are ready to dedicate themselves, it is possible to succeed.

So far you have only joined Mangled Metal.  Do you plan to play more actively in eSports?

We have now applied for two upcoming tournaments - the Fun Cup and Super 6.  After that we are planning to look into how the ESL works so we can form a team there.

Do you have any advice for new teams forming up and their captains?

Learn from your mistakes, and no matter what happens on the map, keep your composure. 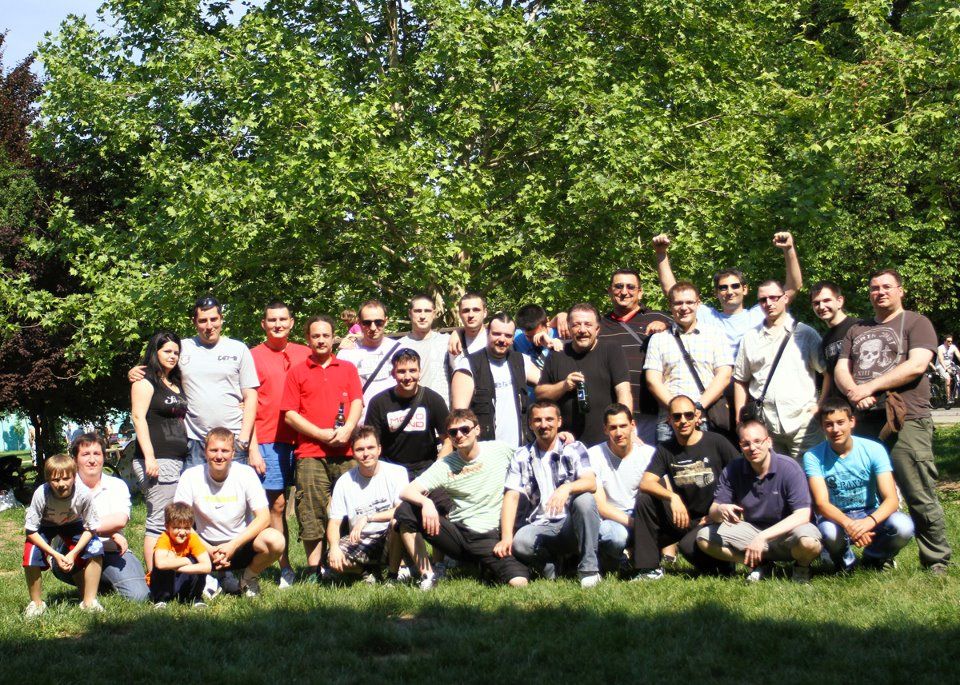 Watch the replays of Kazna Kru’s semi-final and final battles in Mangled Metal:

Applications for the Fun Cup are still being taken and Mangled Metal will return for another run soon.

Kazna Kru have shown that they can succeed.  Will your team be the next one to enjoy victory?