Interviews with the Runners-up of the IEM at CeBIT

The Intel Extreme Masters at CeBIT has been and gone, and the winners have been decided. It is now time to get to know the runners-up – those who came second, third and fourth.

If you had asked the question before the tournament, I would have been proud of getting second place. But since our games went so well yesterday and this morning, I was actually a bit disappointed about the final. Just a little bit!

The tournament went really well. It’s our first tournament with this team, so it was a really good result. We will keep these team members.

We are all very similar skill-wise. You can clearly see this from the overall results. I think that Lemming Train just had more experience and that is why they won, it was a fair victory for them.

It’s awesome that you can win even more money and play even more tournaments and stuff! It’s exciting because eSports is growing and this is a great sign of it. Having a regular pro league outside of the ESL is really good.

We would like to thank Wargaming and the eSport team! Wargaming helped us a lot, we wouldn’t be able to get there without covering the travel expenses, etc.

We would also like to thank our mothers, dogs and ex-girlfriends. 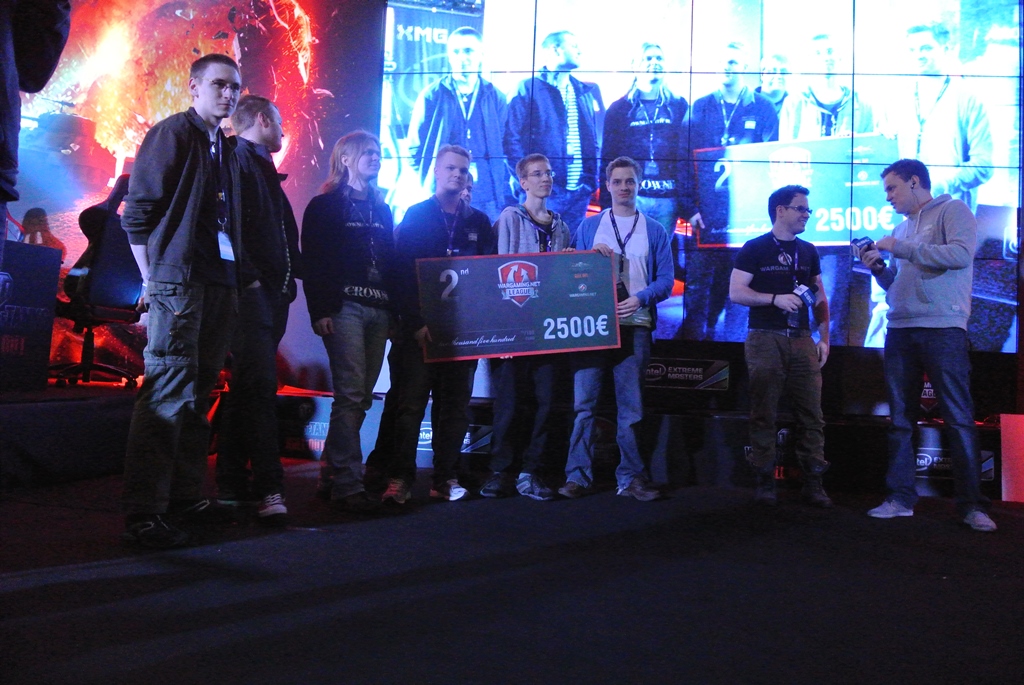 The first games of the day were just warm-up, especially for me as captain and it was hard. After the match that we lost, we had a motivational talk and I think that helped us to win third place.

As I said, I think we did well, but we didn’t play our best game. In the first match, we made more mistakes and the opposing team was just better. In a 15 vs 15 match, one lost tank is not that important, but in a 7 vs 7, each tank lost is a big deal, and a stupid mistake by one of the team members can lead to a disaster. We could have done far better and we will do far better in the future.

All the teams were really well prepared for the finals. I think that Lemming Train was the biggest threat to all teams from the beginning of the tournament.

We will be training for the league. We hope that we will finish at least in the top 10 teams. 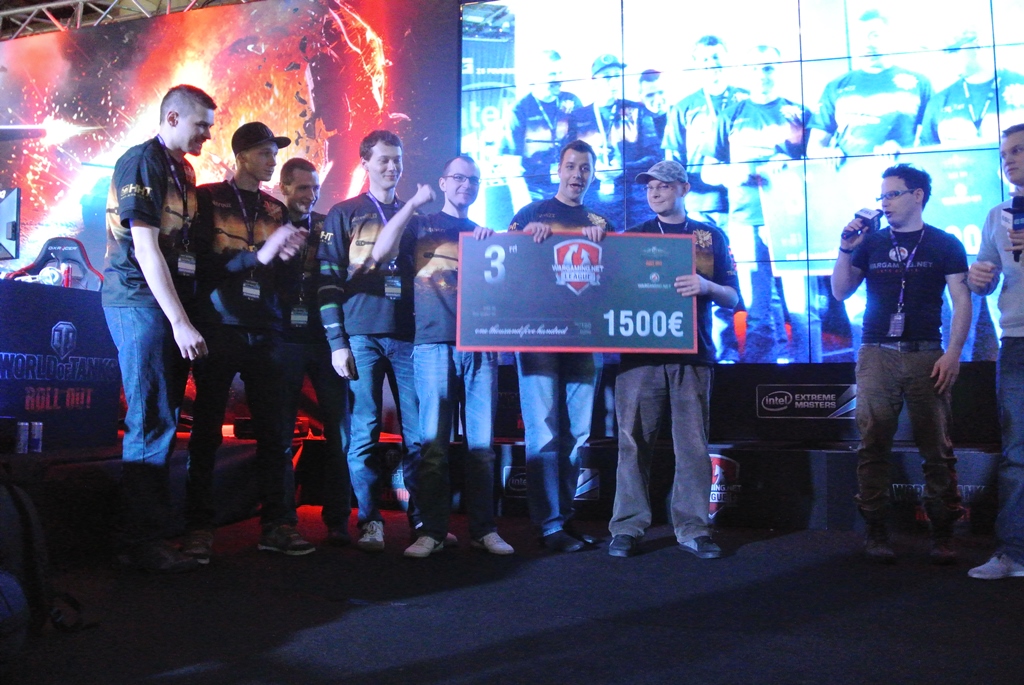 We made a lot of mistakes. We just need to get better, especially with communication. We are proud that we got so far, and that we will have a chance for a rematch in the League.

There are a lot of “shades of quality”. The teams were all really close, some are better on some maps, there is no overall best.

During the last game, 1SBP just had better coordination. We made a lot of personal mistakes and we will need to readjust. We can’t wait for the time when meet again! If we met tomorrow, the end would probably be the same, but we have a lot of time to train and you can be sure that we will do better.

The teams that managed to qualify so far are really similar in skill and that is why I think that the League will be great. We had a lot of fun now and we hope for even more fun in the games of the first season. 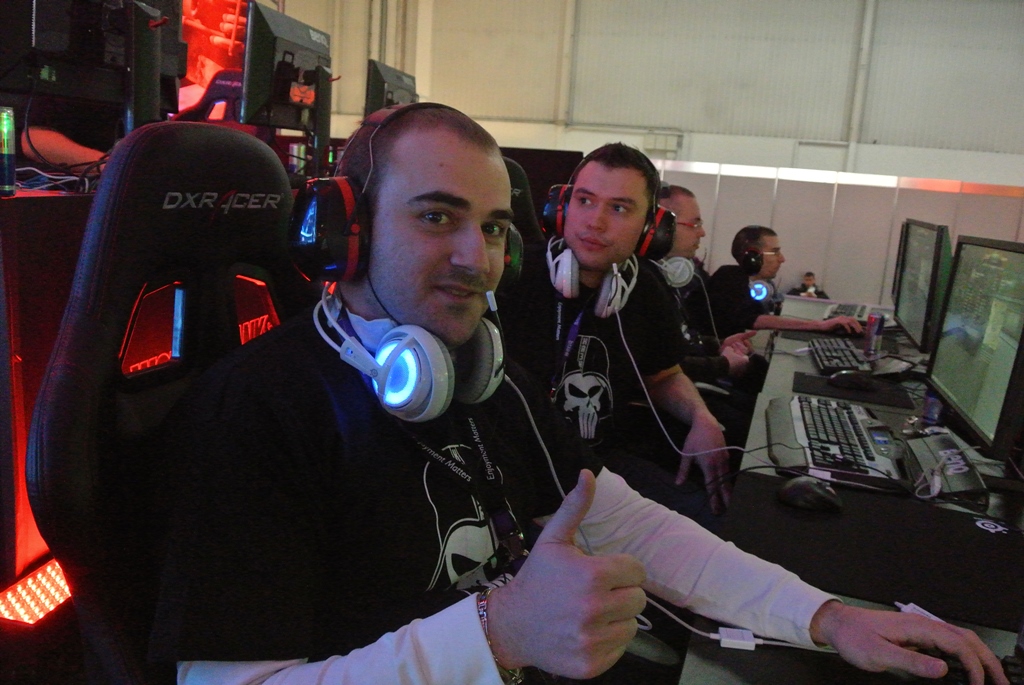 That’s all for now! Congratulations to all the teams, as whichever position they ended up on,  all the teams who went to the finals in Hanover will get the chance to fight another day during the first season of the World of Tanks Pro League!

Keep on the lookout for more information regarding the League!