The World Cyber Games are over and it’s time to honour our heroes who gave it their best.  We have interviewed all four European teams who took part in China and will be presenting each one!

This time we had a chat with LastMinute, who represented France in the WCG after winning their national championship.  We asked them to tell us all about the experience. Although the french team were most likely not the most experienced team when it comes to professional competition, they showed some of the best team spirit and fairplay and were even able to give some serious worries to the Chinese team, on stage, in their own country. 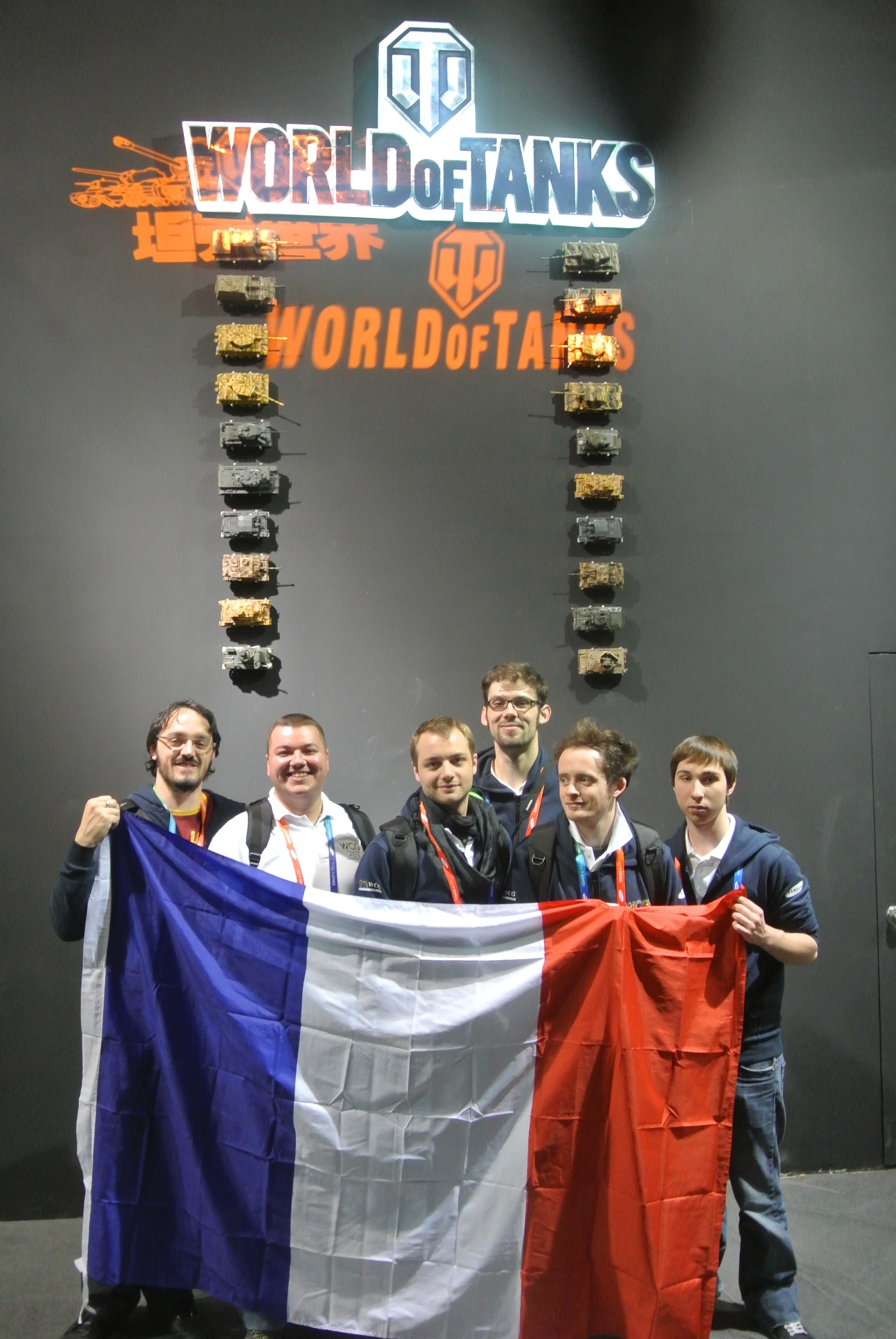 1. What are your ingame nicknames?

2. How old are the majority of you?

3. When did you start playing World of Tanks? How did you become a team?

We started on September 2010 and became a team by joining players who already knew each other.

4. How were the national qualifiers?

We were lucky, even if we were sad that the other finalist team never showed up.
[note: one of the two teams which should have participated in the French final in Paris were unable to travel to China so they were disqualified]

5. How does it feel to be part of the WCG Grand Finals experience?

It is a great chance to take part in this major event for a game we all appreciate. Moreover, this context and place are a new thing for us – this is an occasion to discover a new foreign country.

6. Which players do you fear the most?

It always worth trying! The adventure can be interesting, with people we appreciate, and you can expect nice surprises!

Again, thanks to the LastMinute team to have shared so much fun in this World Championships.

If you want to see more fun, and you didn’t already see it wednesday with our BigClan interview, one of the battles was recorded, so check below!

Stay tuned for interviews from the other European teams coming soon!