Interview with the 4 European teams at WCG – Odem Mortis (Germany)

In order to get to know the teams that defended their country’s honour at the World Cyber Games 2012 in China, we are bringing you interviews with all four European teams. Get to know the members of the individual teams and find out their thoughts on their participation at the biggest eSports event of the year!

Today we bring you Odem Mortis, the German national team. Many were expecting great games coming from the German team, and that's exactly what they did. Playing on the very first day of the competition, their great team spirit and tactics resulted in some of the most intensive game of the WCG finals, ending qualification phases for this group very late in the evening. This is a team everyone should definitely keep an eye on in the future! 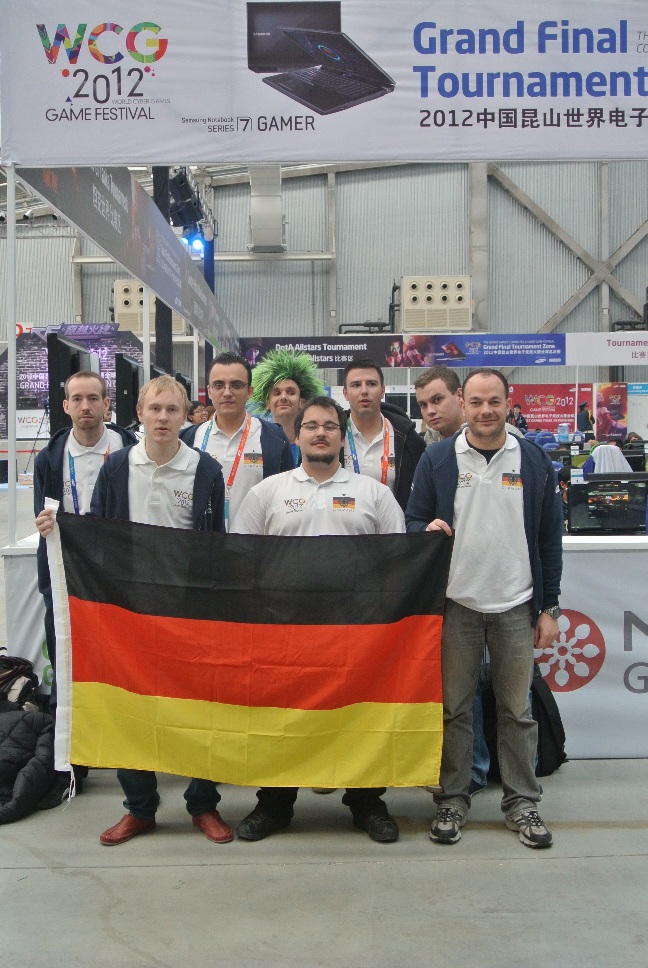 1. What are your in-game player names?

3. When did you start playing World of Tanks? How did you become a team?

We started playing World of Tanks in the beta. The team came together when playing in our main clans PTS and OM in the OM-Community. In the beginning we just wanted to see if we could get anywhere with it. Later, when we became more successful, we set ourselves bigger goals. We could only bring our German members to the WCG. Normally there are more of us and we’re pretty international as a group.

4. How were the national qualifiers for you?

Well, we definitely succeeded. During the early part of the national qualifiers we managed to remain unbeaten, even though there have been some heated battles. For the national qualifier finals in Cologne we had to hold off against a much improved W4sp team, who challenged us fiercely. All in all it was a very nice experience and the games were a lot of fun.

5. How does it feel to be part of the WCG Grand Finals?

It’s a great honour to be able to represent our country as the best national team, especially on a huge event like the World Cyber Games Grand Finals. In Asia the best players often get treated like stars, which is still pretty unheard of in Europe and particularly Germany. Overall it is a great experience and a lot of fun, even though we didn’t manage to crack the playoffs this time because of surprisingly strong competition. We didn’t really know the teams we went up against that well. However, everything was still up for grabs in our group until the very end, which was very thrilling.

6. The players of which server do you respect the most?

Any team in particular?

7. What would you like to say to those, who ponder getting into eSports as well?

The most important part is: Get out there and just have a go at it! Playing 7 on 7 is completely different from company or random battles. Sure, it’ll take some time getting used to the new environment, experience and skill. But the most important part is the gameplay and that you have fun while playing. If you think about it, we too, basically stumbled into eSports more or less by accident. You just have to try it to see if you like it. Have fun and good luck! 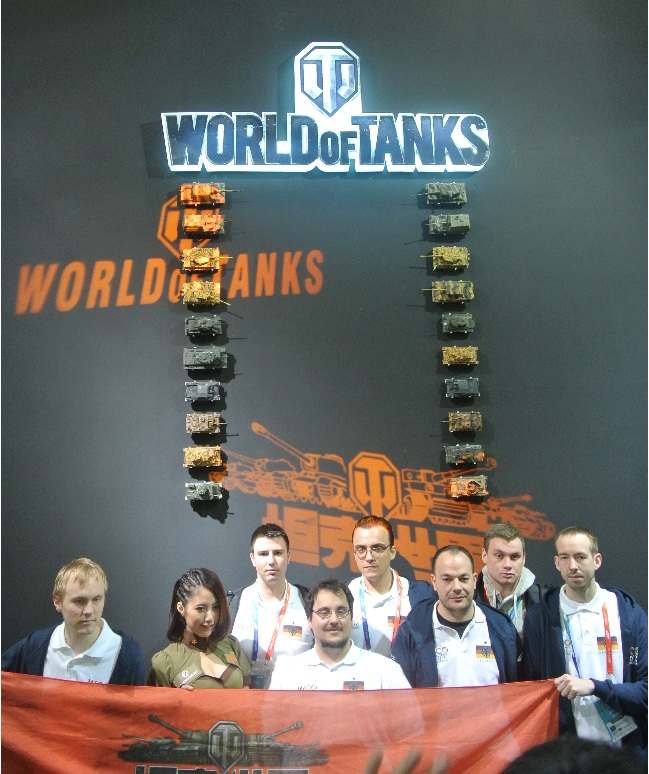 That’s it for the interview, Commanders. If you want to check out their performance in the event, don’t miss the replay of the battle against Fulcrum Gaming (USA).

You can also meet the other European teams in the previously published interviews, the French LastMinute, and the British BigClan.

See you on the battlefields!