The Grand Finals – Interview With The Wildcard Teams

Hello, we are KAZNA KRU, a professional World of Tanks team and currently the champions of European Wargaming.net League. We are here on the Grand Finals to also prove that we can be the best World of Tanks team in the world.  We would like to thank our fans and friends who supported us from the very beginning and say to them that we won’t let them down and that this would not be possible if it wasn’t for them. Don't forget to watch and cheer for us during the Grand Finals in Warsaw because it is going to be an epic battle and we can only be on top with your support.

Thank you all and KAZNA SMASH! 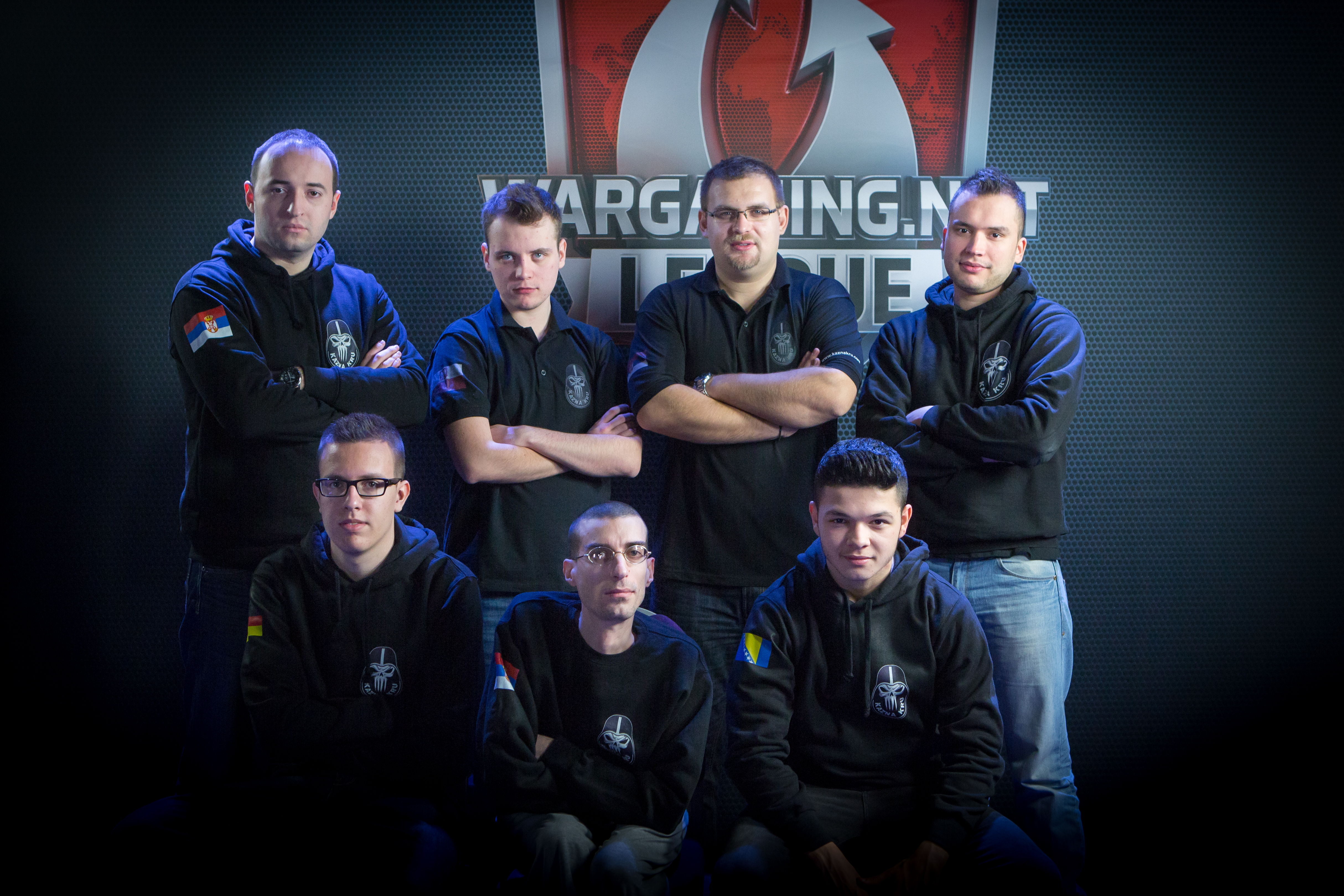 Our team was founded by Evgeniy Riazanov aka SantaClaus, this is how we got our name. He did everything possible to create a great band of players with its unique atmosphere geared towards winning. However, Santa Claus had to leave the team after WGLRU 3 Season Finals. But we stayed together as a group and we hope to show good results at the Grand Finals.

This last season, when we made it to Gold Series, we signed a contract with WePlay.TV. Having them at our side helped us with preparations for the LAN-finals. We are greatful for their support. Cooperation with a serious partner and sponsor gives us lots of possibilities for further development.

We are developing our media network with the help of WePlay.TV and using our own resources in social media.

The team is spread through Russia, Ukraine and Belarus. We are in different time zones, but we manage it well. The fact that we became second in the last season, surprisingly even for us, gave us a great morale boost. We are ready for the Grand Finals and we will show good results there too! 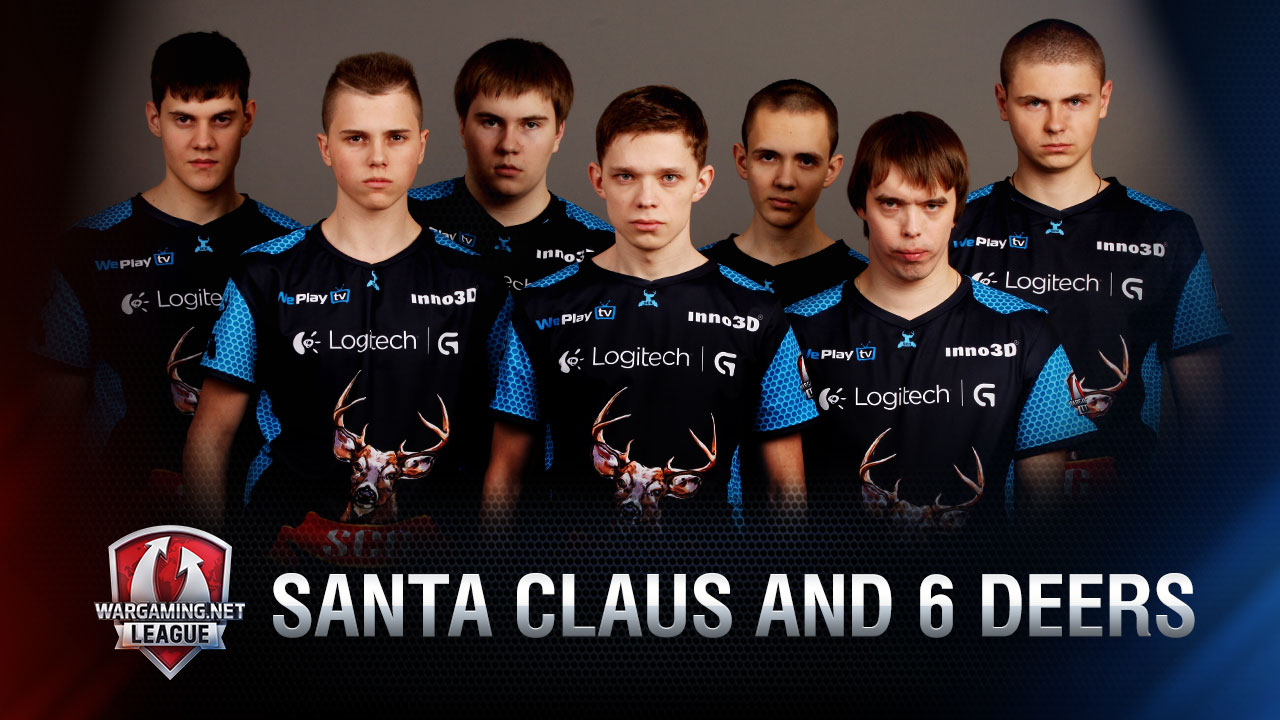 All the best for the teams!