All eSports teams need to go through the road of hard training. You have to play hundreds, thousands of games before you make your name in the electronics sports world. For the most dedicated and skilled, the time comes when you are associated with great performance and success. At that point teams often face a tough choice – if they want to continue under their own flag, or accept a sponsorship of an already established eSports gaming group.

That time has finally come for WASD Gaming and they chose to do the latter! We’d like to congratulate them, as they take up their new name, PENTA Sports.

We at WASD Gaming are happy to announce that we have found a new home in the German club PENTA Sports. It makes us proud to be taken into this organisation and have so much faith put in us. Our team is sure that we can achieve big things together in the future and are looking forward to a successful cooperation. Our immediate next goal is to cause an upset at the European Gold Series Finals, with our aim firmly set on qualifying for the Grand Finals in Warsaw. The competition may be tough, but as a team we are sure we can overcome even the biggest obstacles with unwavering team spirit and sheer determination!

The new sponsor, PENTA Sports, also reached out to share their excitement! 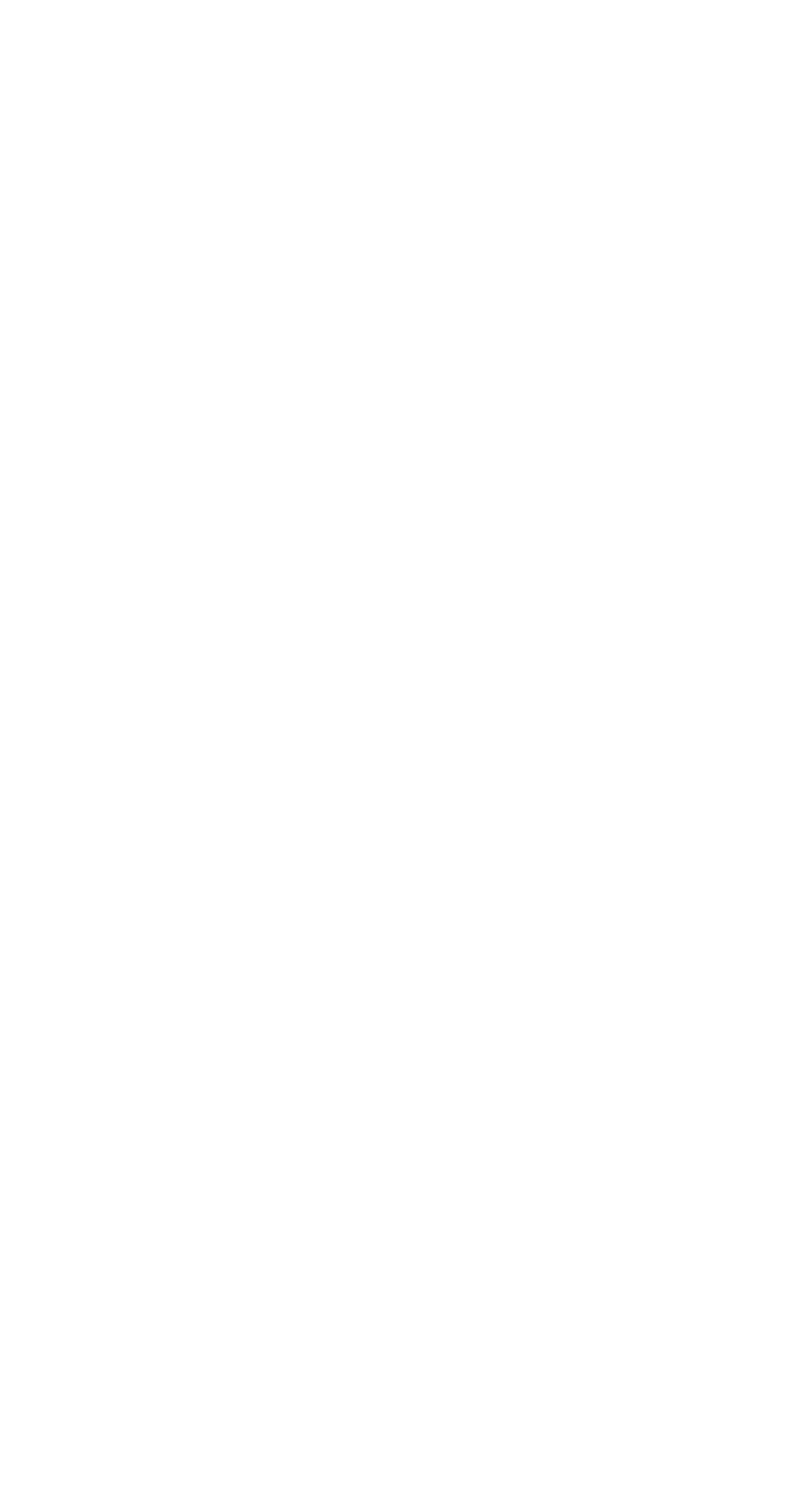 We are pleased to announce our newest addition to PENTA Sports: the World of Tanks Gold Series Team formerly known as WASD Gaming joins PENTA Sports, effective immediately. All of us are extremely pleased to sign such a unique and talented team. While all players are determined and pushing themselves really hard to achieve their set goal, the most impressive thing about this team is the shared bond between all players. Their team spirit and morale are definitely at an all-time high and we are stoked to develop our cooperation!

As we know that you are more than eager to find out more, we’ve got a few questions answered by Dakillzor!

What do you think about this season?

For most of our guys it’s only the second season in the Wargaming.net European League but we have noticed massive improvements between last season and this season. Not only did we get the new 7/54 mode instead of the 7/42…

We can sum it up in a few points: there is more action the rounds are quicker and closer, and also the teams are constantly adapting tactic-wise, and unlike the old format there is always something going on and new and interesting tactics being played.

I think the stream and promotion around the scene has improved as well compared to last season. Also this season was by far one of the most heavily contested we have seen since the beginning of the league.

What do you expect from offline finals?

I think these finals are unpredictable. Anything can happen in the new format. It will all depend on how the teams have trained and what special stuff they have prepared. I think we have the clear favourites, of course, but we have been preparing as much as we can for these finals.

As of what place we want to get, we are aiming at a top 4 spot.

I would like to thank all our fans for supporting us through this season and hope we can make you proud at the finals.

Congratulations to the team once again! We hope that their performance during the WGLEU S5 Finals, 28 February – 1 March, will give PENTA Sports additional brag rights in the World of Tanks world!

See you at the finals!