Virtus.PRO is the European team who came closest to grasping the Grand Finals World Champion title back in 2014. Their performance was nearly flawless, with aggressive gameplay and great skill. Since then they have remained in the tight-knit top of the Wargaming.net League Europe, finishing second in the Season Four finals and the Rumble in the West event.

Now, finishing on the very top of the ladder of the Season Five qualifiers and almost doubling the amount of points of their nemesis, Schoolbus, they have a great chance of regaining their top spot in the European eSports scene.

We’ve reached out to the team for their thoughts on the upcoming event:

The Wargaming.net League Season Five Finals is our first big offline final with the new format.

This time, the battle will take place in a new city – Sofia, Bulgaria. Besides the most important reason for why we are gathered here, the World of Tanks competition, we also have a chance to visit a new country and dip into the beauty of a new city for at least a little bit. In addition, it will be nice to talk with the players from other teams face to face, and not in Skype chat.

Just like before any big tournament, we organise a weeklong boot camp in Moscow, for the highest quality preparation for such a major event.

We always set one goal – to prove that we are the best! The attack/defence format will show the viewers and the teams who deserves the victory the most. Matches will have a BO9 format and the finals will be BO13. Just one mistake in a single round cannot cost you the championship title any more. Our team knows the cost of such mistakes very well, this already happened three times to us in the old 7\42 format.

Support us and we will show what we are capable of!

We wish them the best of luck and hope you’ll join in cheering on their performance during the event. You will be able to watch them challenge their opponents starting on the second day of the finals, but we encourage you to start watching from 28 February, to see who will be their match! 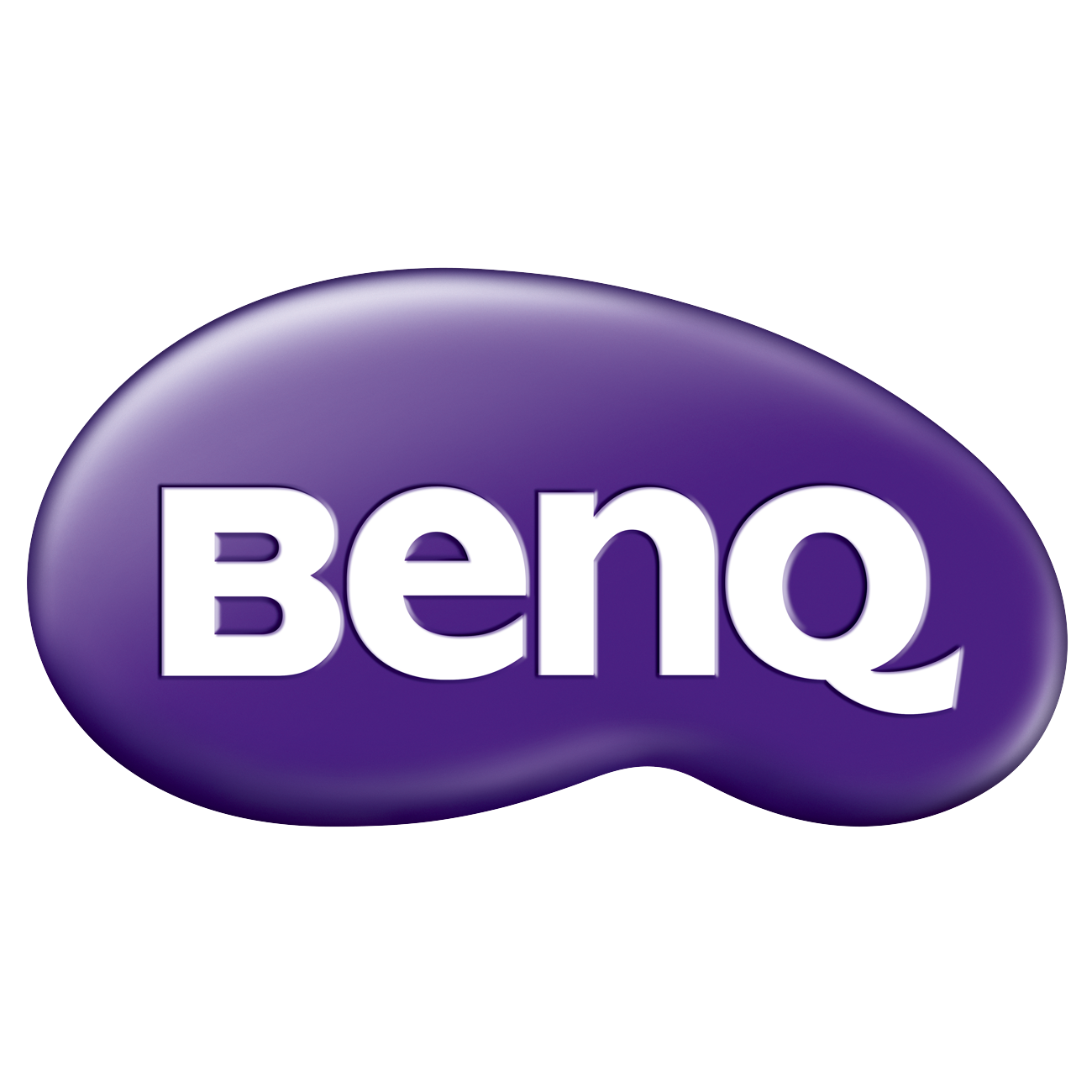