GGWP.Pro have enjoyed great success at the first International World of Tanks eSports tournament in Mianyang, China (MCG). The European team was pitted against fifteen other teams and managed to secure an impressive podium finish of third place! We talked to the team about their experience at the tournament. 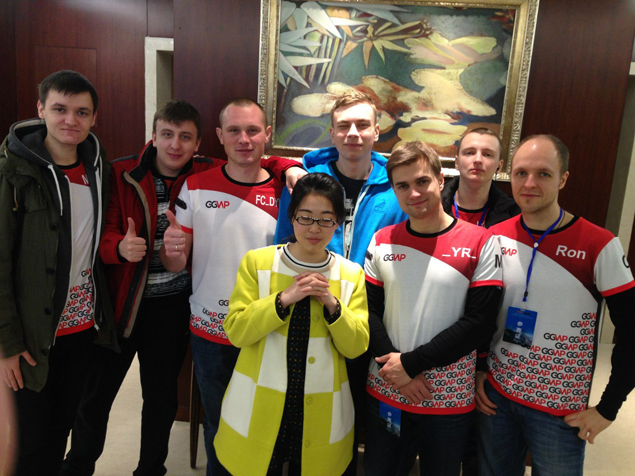 "Taking part in such a tournament was a great experience for us. MCG was well organized to the last detail: we were met and accompanied by the organisers in all of our travels around Mianyang and we were particularly pleased to have a personal interpreter speaking our native language.

Before the start of the tournament we took part in a photo shoot, and we must pay tribute to the photographer - he did his best. Also, from the very beginning we were in the spotlight of the local press, and even some local newspapers wrote about this tournament. I was impressed to see a photo of MCG champion NaVi printed on the first page of the conventional paper-made newspaper and it seems that for our Chinese colleagues it was quite a common thing.

Both opening and closing ceremonies were also quite fascinating.There was a short show and even some of the local leaders came to make a speech, including the vice-mayor of the Mianyang city and, of course, a Wargaming (KongZhong in China) representative. 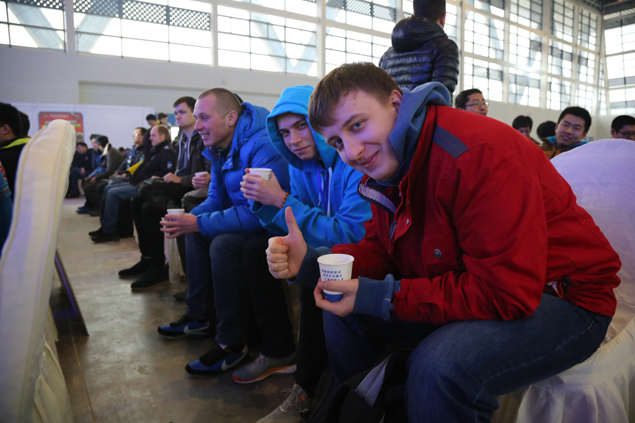 It was the first time we played against Asian World of Tanks teams and we have to admit we were impressed by some of them. Overall, their play style is different from EU or RU region and they showed some unimaginable tactics and line-ups, and we had a hard time trying to adapt to that. I would single out Korean team ARETE and Chinese team Elong, who demonstrated a really good level of play. I look forward to the Grand Finals - perhaps Asian teams will be able to present a few surprises this time.

Talking about our performance, we couldn’t fully adapt to the conditions and show our best. A single elimination system was upsetting too, as teams had no second chance. But third place at a major international tournament - it's still good, and we hope that we did not disgrace the honour of the European region.

To sum up, we really liked this event, and the fact that China supports World of Tanks eSports at this level is also very encouraging. We hope to see more international tournaments there and believe that the Asian region has good prospects in the current format of World of Tanks competitive play." 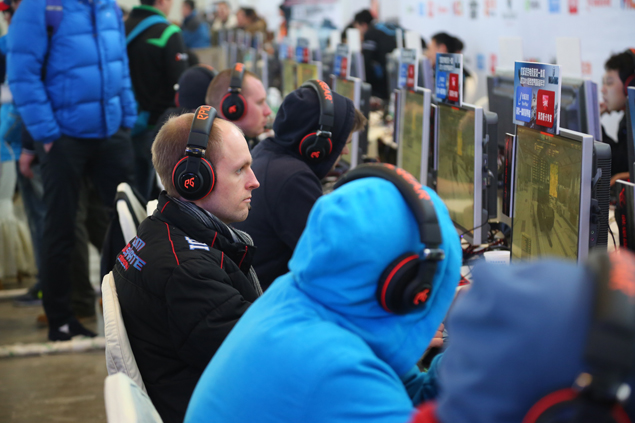 "For our team it was the first trip to China. All that happened to us was very unusual and extraordinary. The location where the tournament was held was close to our hotel, so it took only a few minutes to get there. When all the teams arrived we were pleasantly greeted by the audience and local leaders. We felt like superstars and it was quite a nice feeling. There was a bunch of cameras, televisions, photographers and we were asked for interviews many times. The nice thing was that there was no delay between games during the group stage and everything went smoothly. And during breaks we could calmly discuss our tactics while drinking some nice hot tea, which was offered by the organisers.

The Chinese teams surprised us in a good way. It can be seen that their play style is very different from the European style. Their whole game is based on unusual movements and risks. If you want to win against a good Chinese team you need to adapt quickly to their line-up for a particular map. 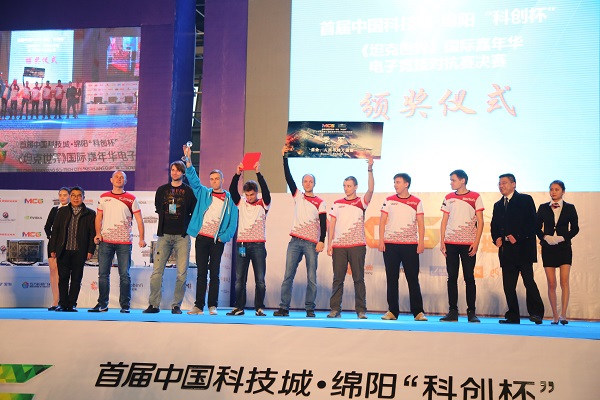 Not a single team in the EU Golden League ever played something like that in major tournaments, right?

I’d say we have only positive emotions after visiting China. Our entire team would like to visit it again and test our skills with Asian teams, which seem to develop rapidly, again. It was an invaluable experience for us. We hope this is just one of the first big international tournaments in China."

You can check out the match that won them third place (commentary in Chinese only). 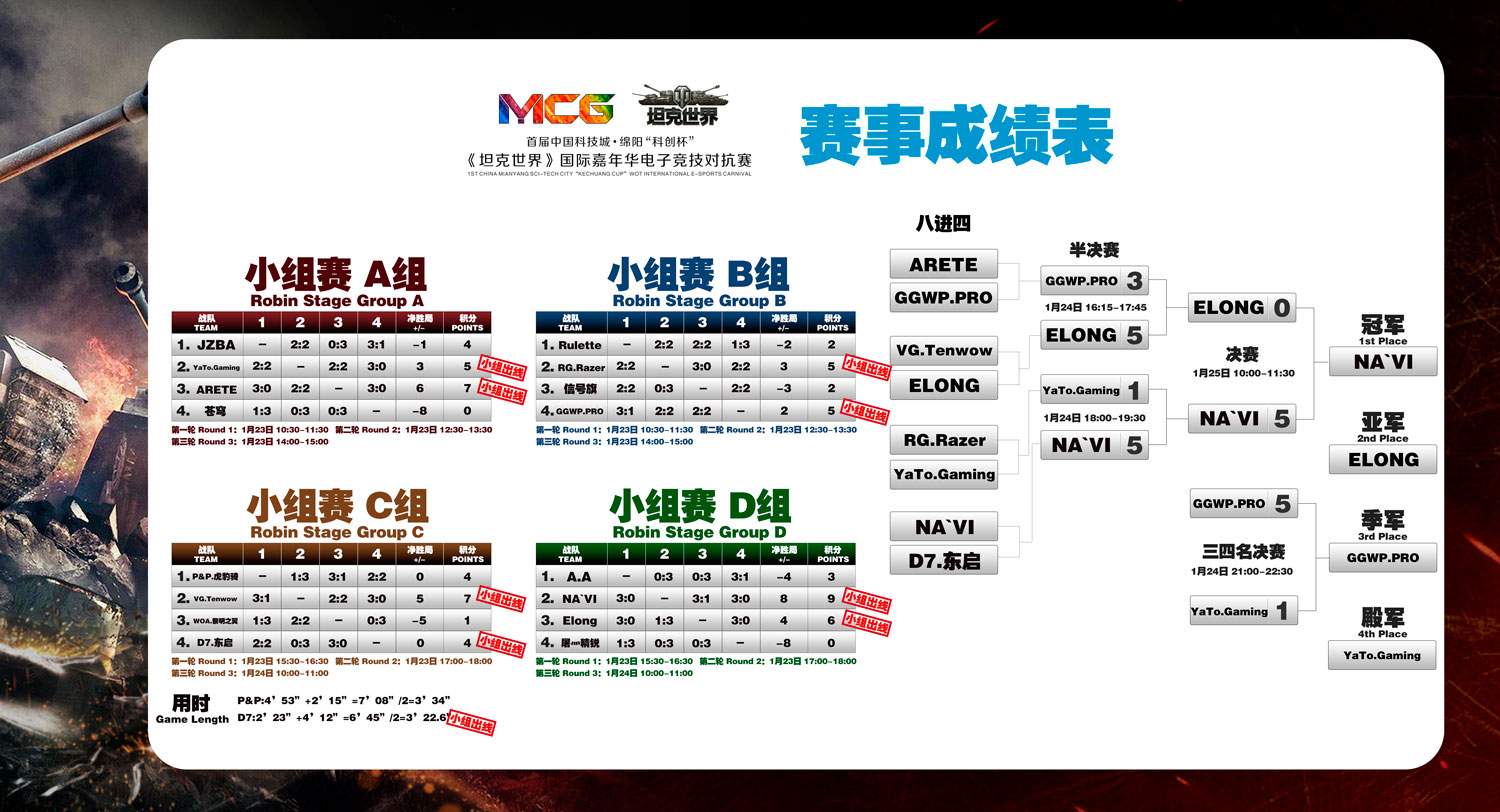 GGWP have also recently qualified for the Gold Series Season 5 Finals, only further proving that this team has the potential to dominate the World of Tanks European scene. Keep an eye on them, they are certainly showing that they are a force to be reckoned with!

Congratulations GGWP, and see you in the Gold Series Finals!