Fun Cup: ‘Three For All’ Holiday Tournaments, Part One 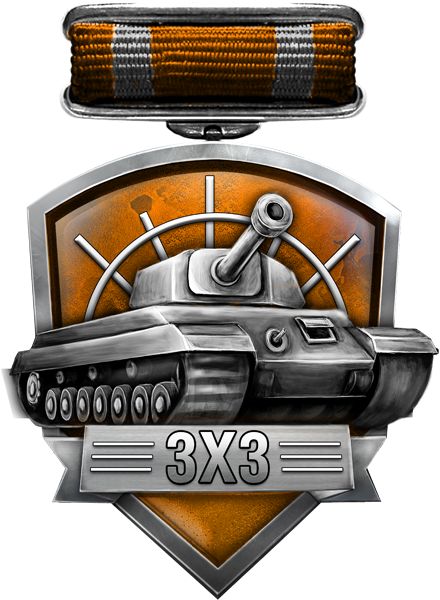 The end of the year is approaching and the holiday season is upon us! We checked in our hangars and found that we have lots of gold to give away. This called for some out of the box thinking. We know that the classic World of Tanks tournaments revolve around teams of seven players or more with vehicles usually no smaller than Tier VIII. The Super 6 is the only reoccurring tournament with vehicles of a smaller tier.

The time for a step out of the routine has come! We’re introducing you to our small series of 3 vs. 3 tournaments in which you’ll be playing vehicles of a different tier in each tournament. The first iteration of the tournament is dedicated to Tier V vehicles.

Do you love your KV-1? Maybe you think that the AT 2 is unbeatable? Find two buddies, prove that Tier V tanks are serious business and win amazing prizes along the way!

* The gold prizes, as well as the medals, are awarded to each member of the team roster (both the starting line-up and reserves, regardless of their actual participation in any tournament battles).

The general Fun Cup rules apply, as well as the following special rules *:

Map pool (all maps will be played in the Encounter mode):