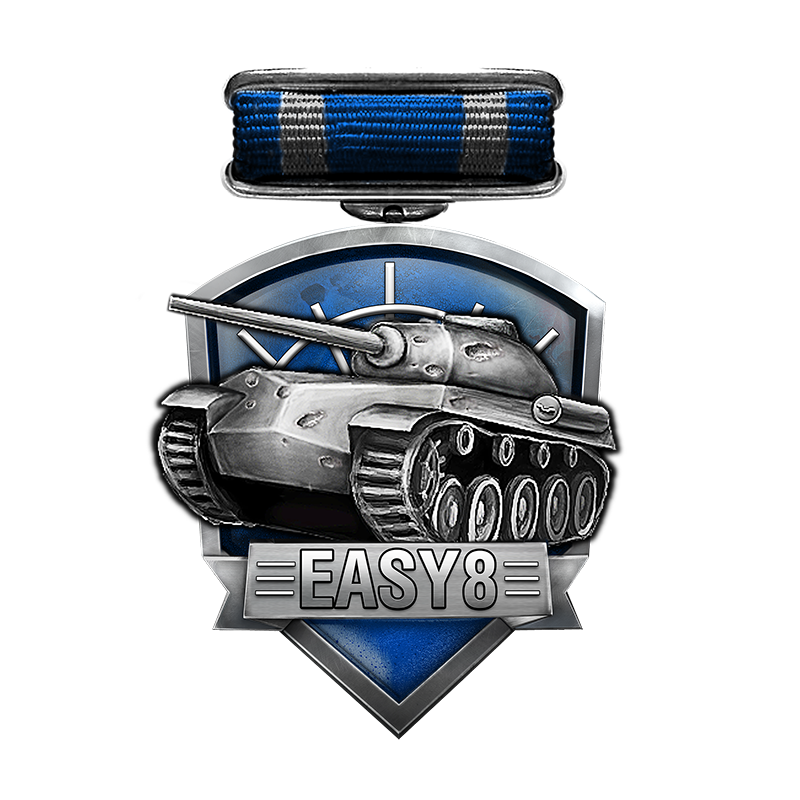 Easy 8 is a reccurring tournament that is divided into two smaller tournaments. Both are organised by Wargaming and use the standard tournament rules as well as rules similar to those used for tank companies. The first variant of the tournament is played in a standard 42-point 7 vs. 7 mode with a tier limit of VIII and no special restrictions. This is called the Easy 8 Pro Series.  The other version is the Easy 8 Company Series, which is played in a 14 vs 14 format with a tier point limit of 90.

If you’re into eSports or highly-competitive gaming in general, the Easy 8 Pro Series tournament is for you! It’s a good way to enter the eSports scene, as big professional tournaments such as the Wargaming.net League are played in this exact format!

On the other hand, if you simply enjoy playing in tank companies but want to raise the bar a bit, you also might want to try the Easy 8 Company Series.