Moscow was home to a fantastic event this weekend as four titans clashed together in a fantastic display of sparks and skill in the Champions Rumble. At the end of an exhilarating day of battling in front of a fantastic audience, a champion has indeed emerged! Wargaming is happy to present the winner of the last trophy of the year, the team that earns a direct qualification spot to The Grand Finals 2017! Congratulations to: 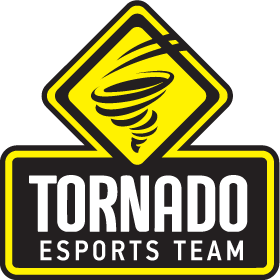 They thus take home the title of Champion and the substantial $80,000 that comes with it!

The 2016 WGL year concludes with this victory. A new season will start in January, after our players enjoy a well-deserved holiday rest. Season II will no doubt be exciting, with newcomers and a Gold series tightened around 8 teams, compared to 12 in Season I. All the action will culminate in spring at The Grand Finals 2017, in a show that already promises to be more grandiose than ever. Stay tuned!