Back To Your Roots – 2nd Edition 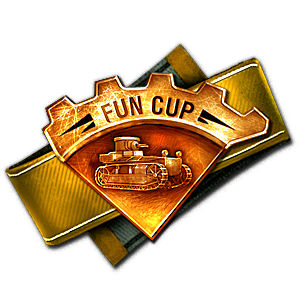 At the end of 2012, the first edition of the Back To Your Roots tournament was held. More than three hundred teams actively participated in the glorious, tier-one-only event. The finals between Kazna Kru (lead by still__mojo) and Lucky Kuraki (under the leadership of Kurak_US) were something unforgettable, ending with a sleek 3:0 victory for the latter.

Looking back, we have to keep in mind that both of the team leaders are still the Commanders of their respective clans. They managed to push their teams to an indisputable level of skill which resulted in them entering the Gold Series of the Wargaming.net League. The price was hours of hard work (and probably buckets of sweat) but the feeling of leading your team of friends to the top of the leader board is truly a thrill!

Remember, that every competitive tournament counts towards raising your personal skill level! Will you manage to follow in their tracks? Join now! 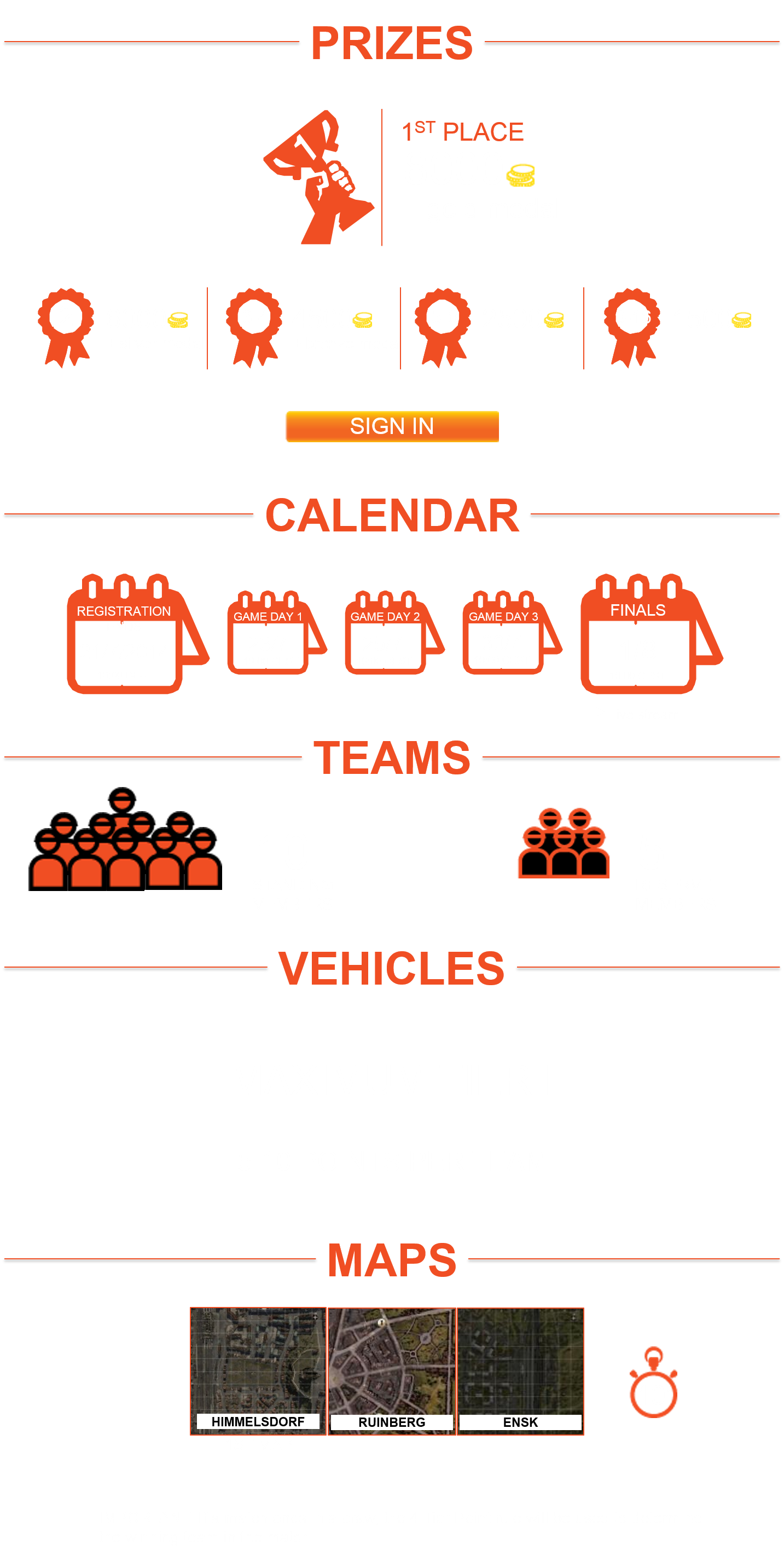 Take a risk and potentially become part of something greater!